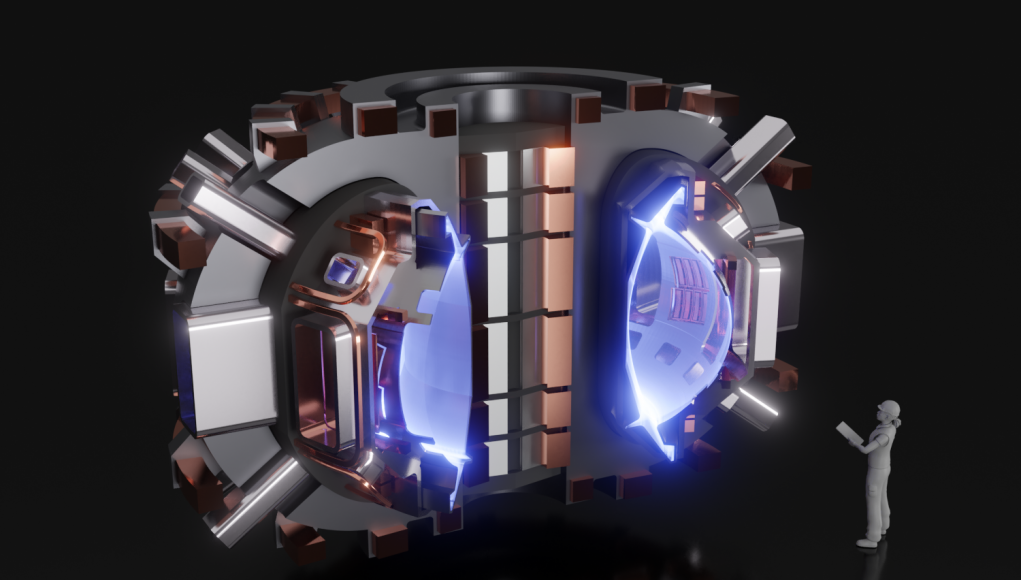 The future of clean energy creation is not with massive banks of solar panels that only work (a) during the daytime (b) when there is no dust or snow on them, or giant windmills that work when the wind blows. It will come with nuclear energy and eventually with fusion energy.

Two and a half years ago, MIT entered into a research agreement with startup company Commonwealth Fusion Systems to develop a next-generation fusion research experiment, called SPARC, as a precursor to a practical, emissions-free power plant.

Now, after many months of intensive research and engineering work, the researchers charged with defining and refining the physics behind the ambitious reactor design have published a series of papers summarizing the progress they have made and outlining the key research questions SPARC will enable.

SPARC is planned to be the first experimental device ever to achieve a “burning plasma” — that is, a self-sustaining fusion reaction in which different isotopes of the element hydrogen fuse together to form helium, without the need for any further input of energy. Studying the behavior of this burning plasma — something never before seen on Earth in a controlled fashion — is seen as crucial information for developing the next step, a working prototype of a practical, power-generating power plant.

The high power in a small size is made possible by advances in superconducting magnets that allow for a much stronger magnetic field to confine the hot plasma.

The analysis done so far shows that the planned fusion energy output of the SPARC reactor should be able to meet the design specifications with a comfortable margin to spare. It is designed to achieve a Q factor — a key parameter denoting the efficiency of a fusion plasma — of at least 2, essentially meaning that twice as much fusion energy is produced as the amount of energy pumped in to generate the reaction. That would be the first time a fusion plasma of any kind has produced more energy than it consumed.

The calculations at this point show that SPARC could actually achieve a Q ratio of 10 or more, according to the new papers. While Greenwald cautions that the team wants to be careful not to overpromise, and much work remains, the results so far indicate that the project will at least achieve its goals, and specifically will meet its key objective of producing a burning plasma, wherein the self-heating dominates the energy balance.

Greenwald says there is still much to be learned about the physics of burning plasmas, and once this machine is up and running, key information can be gained that will help pave the way to commercial, power-producing fusion devices, whose fuel — the hydrogen isotopes deuterium and tritium — can be made available in virtually limitless supplies.

The details of the burning plasma “are really novel and important,” he says. “The big mountain we have to get over is to understand this self-heated state of a plasma.”