Slaughtering the Innocent on a Whim 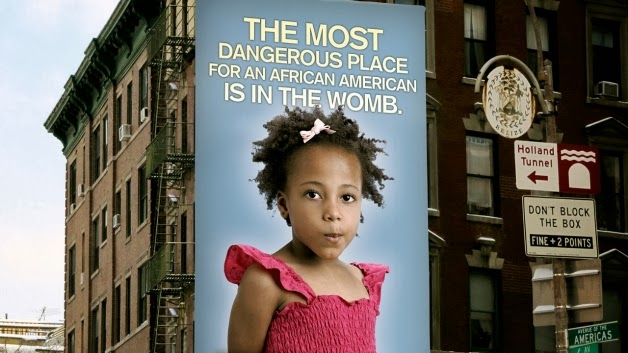 Please explain to me why a late term abortion with a viable child inside a mother isn’t homicide? A viable child by definition means that they can be kept alive (even by heroic means) to grow, prosper and live a useful and productive life.
You’ve read more than one rant from me, but either we value all human life, or we are clearly worse than the beasts of the field – because they nurture  their young. The Democratic Party in particular has espoused wholesale slaughter of the unborn on the theory that a woman has the unalienable right to dispose of her unborn child based only on a whim.
I understand that there are situations such as rape, incest and jeopardy to the life of the mother where early term abortions may be called for. I’m not an absolutist in this regard. However, I find it very difficult to support anyone for public office who advocates selective homicide.
There are many cases in America each year where a pregnant woman is killed. In each case, they try the offender for a double homicide. The progressive left supports such prosecutions. Why? On what basis? You can’t have it both ways. What if the mother got the itch to abort/kill the child on her own?
It’s interesting that black Americans have so overwhelming sucked down the Kool-Aid on the subject of abortion – because of it’s convenience. It’s also odd that I’ve never heard our mixed race President Obama speak out on this.
I realize that by advocating this stance, I am not welcome to live in, work in, or visit New York State per Gov. Andrew Cuomo.