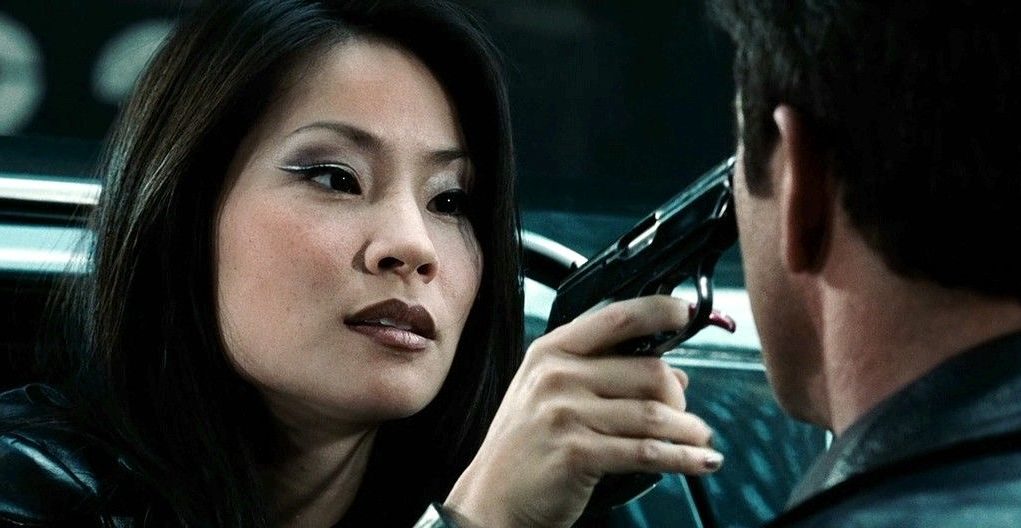 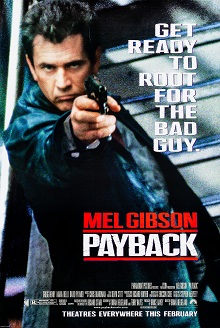 Sometimes, feature films are released and then the director’s cut comes out, often because censors have chopped pieces of the movie out to make it fit within a time slot. Sometimes it’s because there is the need for a more politically correct element. This is true of the 1999 film, Payback, starring Mel Gibson and others.

Don’t get me wrong, I liked the original theatrical release. It is a film noir, which I like from time to time, and it deals in a movie sort of way with crime and Gibson’s character, Porter.

Then in 2007, the director’s cut (Payback: Straight-Up) was released. Brian Helgeland’s darker, noirish version of the 1999 original, itself a remake of Point Blank (1967), which was adapted from the novel The Hunter.

There were reasons writer-director Brian Helgeland’s cut of Payback was dismissed by distributors Paramount and Warner Bros., then heavily re-shot and re-tooled by Mel Gibson’s production company, Icon Entertainment. Those reasons are explained in detail by Gibson, Helgeland, and others in the special features of Payback: The Director’s Cut (Special Collector’s Edition). Among them: Helgeland’s version was too dark. America wasn’t ready in 1999 to see Gibson play an unapologetic, 1970s-style antihero who might not get exactly what he wants. 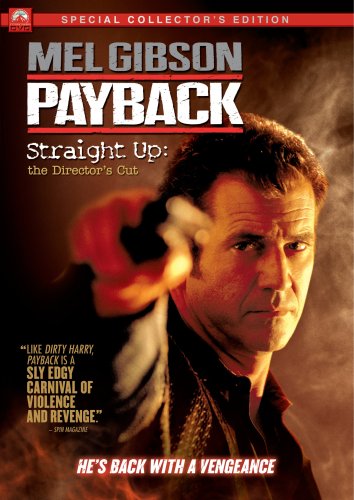 Audiences didn’t have the patience to wait for answers to their story questions. A dog dies. (A big no-no.) All of these comments make sound, practical sense. But here’s the bottom line: Helgeland’s cut, perhaps even a bit more disciplined and taut (according to Payback’s editor, Kevin Stitt) than it was in 1999, is a serious movie with an organic tone and logic that makes the film look the way it was meant to look: as a neo-noir film for adults. The theatrical release of Payback, by contrast, was and is silly and vulgar, self-sabotaging, pointlessly vicious, and perversely jaunty. It is very much like–deliberately like–the Lethal Weapon series. The Director’s Cut makes clear that it’s not at all what Helgeland had in mind.

The Director’s Cut is like a different film all together. Gibson’s character, Porter is a man returning from the brink of death with nothing but his identity and the memory of something (an almost-nominal amount of money) taken from him. His iron determination, his capacity for brutality and inducing fear, and his survival instinct make him anything but warm and cuddly as he was in the original film. It’s his few ties to the past–especially an interrupted relationship with a call girl (Maria Bello)–that humanize him. One doesn’t have to like Porter; one just accepts him and follows his journey in an honest, unmitigated fashion.