Thinking About a President 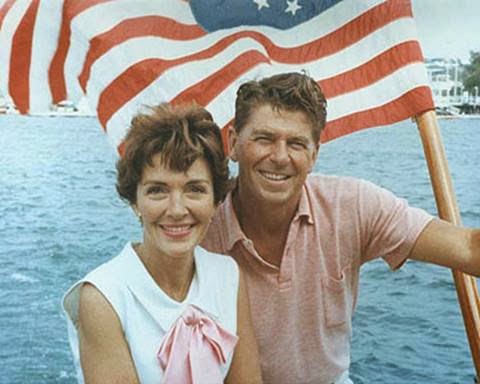 “The real deal, moral, honest, respectful and dignified. They treated Secret Service and everyone else with respect and honor, thanked everyone all the time. He took the time to know everyone on a personal level. One favorite story was early in his Presidency when he came out of his room with a pistol tucked on his hip. The agent in charge asked: “Why the pistol, Mr. President?” He replied, “In case you boys can’t get the job done, I can help.” It was common for him to carry a pistol. When he met with Gorbachev, he had a pistol in his briefcase. –Ronald Kessler, In the President’s Secret Service