Facebook
Twitter
Pinterest
WhatsApp
What does an old broken down white guy looking down the road toward sixty, do on a Friday night when there’s not much else to do? 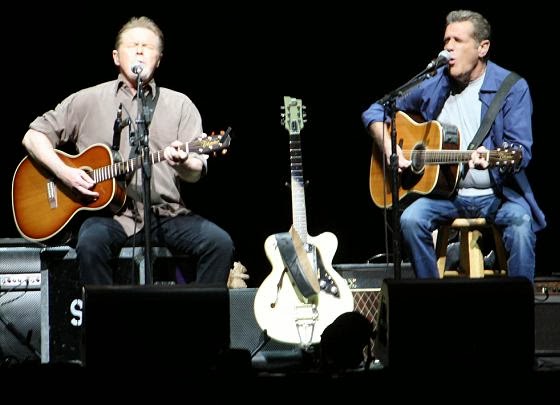 I was asking myself that question when my daughter, Heather, asked me if I wanted to go hear some other old broken down old white men on the other side of sixty, play in a band in Inglewood, CA.
I used to go to Inglewood all of the time to watch the LA Kings play ice hockey at The Forum. It was the only time that there were white people in Inglewood at night (besides the cops). I didn’t worry all that much back then because I carried a .45 ACP with four spare magazines, and that can equalize against a platoon of inner city ninjas who tilt their firearms to the side to shoot ghetto style and don’t use the sights. Anyone standing near me would need to wear body armor, but I’d be perfectly safe. Those of you who have played the inner city game will understand this eternal truth. Drive-by shootings in the inner city almost always rack up a body count of innocent unfortunates. The original target retaliates a day later killing more innocent by-standers, prompting other drive-by’s in an eternal struggle. 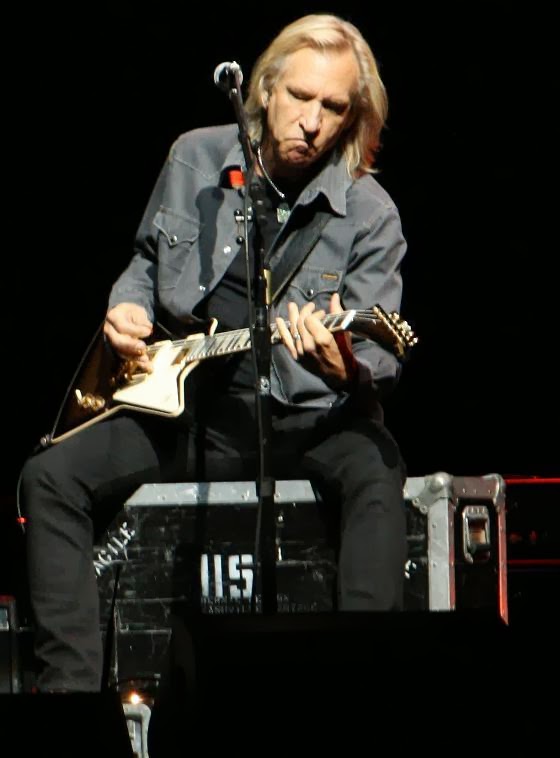 Heather said that they rebuilt The Forum and to honor the grand opening, THE EAGLES were playing. Now, I like a lot of bands, but there is no band that I like better than the Eagles. In fact, I’d fight my way through a battalion of gold chain wearing, crack dealing, ninjas to watch the Eagles just warm up for a concert.
Gley Frey, Don Henley, Joe Walsh, Timothy Schmidt, a reappearance by Bernie Leadon and Steuart Smith playing guitar on stage at the forum for THREE HOURS. That’s about as much heaven as a man can handle.
Joe Walsh had been on the wrong end of a bottle when the Eagles reorganized for the Hell Freezes Over tour – and it saved him. Walsh has never been better – and he was pretty damned good when he was young. Henley’s voice hasn’t aged and Frey is GLEN frigging Frey.
And when we went back out to the car in the parking lot after the amazing concert had ended, the car had not been stripped and left on blocks. How’s THAT for luck?

HISTORY OF THE EAGLES TOUR – excellent