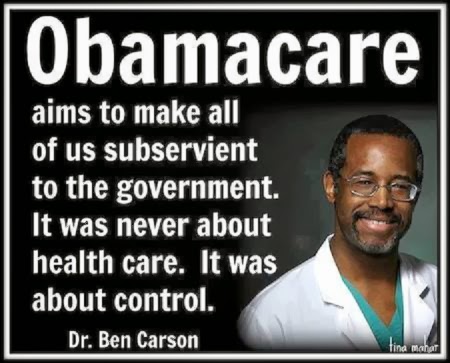 The Affordable Care Act that was never about healthcare is here and people are finding out first hand what they’ve been given by their President and the Democratic Party.
If you recall the original push-back from the Tea Party on ObamaCare,  it included the stated eventual need to ration care to those who are within their employable years. The older sick and younger children provide a “drag on the system”. It’s surprising to see the report from CBS News (above) that is critical of President Obama’s signature legislation.
I’m not at all surprised to see this because as Rep. Nancy Pelosi (D-CA) said, “sick children don’t vote.” I’m not certain what the context was, but given Congressperson Pelosi’s penchant for quotable nuggets, I can only imagine.
The hospitals in Washington are stepping up to provide healthcare to sick children on an interim basis out-of-pocket, but that’s not going to last forever.

And when the insurance companies start losing money, the taxpayers will be required (by that law that nobody read before they signed it) to bail them out.