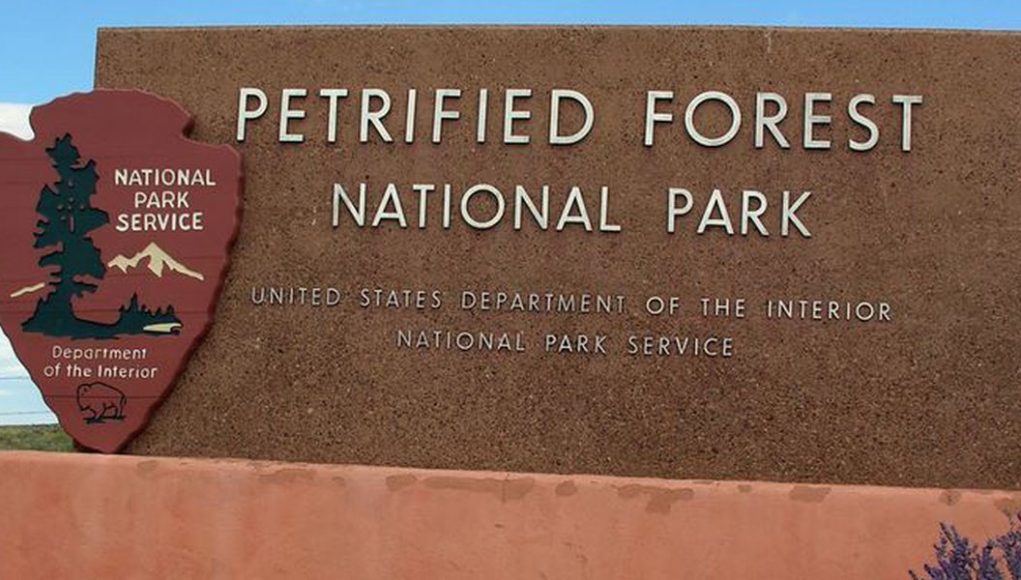 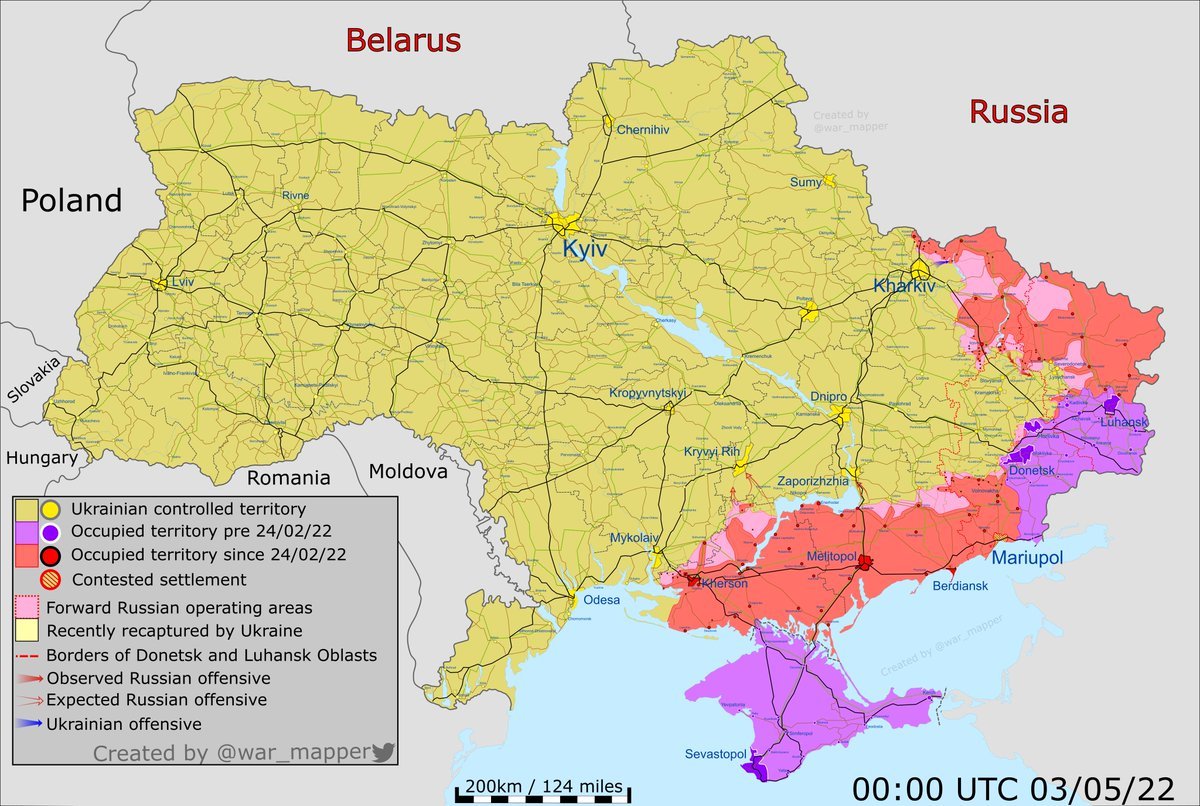 Here is the challenge currently facing the Ukrainian armed forces: 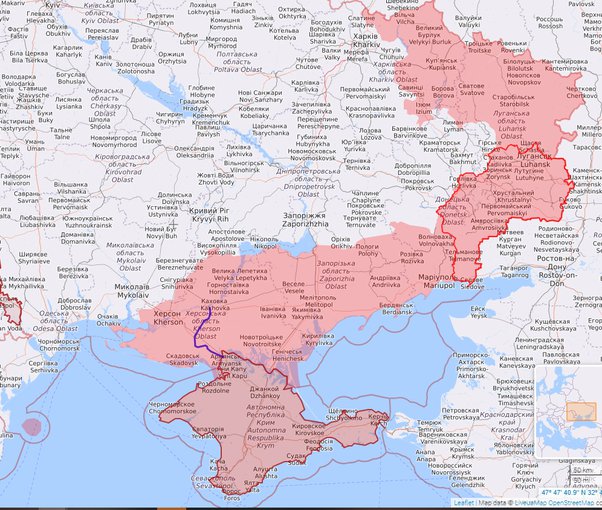 The area in red is under Russian control and it is what Ukraine needs to take back.

Lightweight anti-tank weapons like the Javelin and NLAW or MANPADS anti-air equipment are very useful pieces of equipment for the following reasons:-

A) Low training requirement
B) Easy to deploy

But, as effective as they are, they do have limitations.

Russian artillery has a range of 90,000 meters and aircraft can operate at an altitude of 18,000 meters.

In the first stages of the conflict, Russia followed its doctrine of rapid morale-destroying advances – breaking through enemy lines and rapidly capturing urban areas.

This largely failed because the Ukrainian Army and militia set up in built-up areas with the NLAWs.  At the same time, the principal Ukrainian heavy forces waited and hit the Russians on the flanks and in the rear. This led to their vulnerable supply lines getting hit hard and them taking significant damage in urban areas. They followed the standard NATO doctrine for stopping a Russian advance and it worked

The gains that Russia achieved in the East allowed them to consolidate in some areas, fix broken supply lines and build up. for an offensive around Izyum.

This puts Ukrainian armed forces in a vulnerable situation. Especially (below) where they could be cut off and encircled.  The (surviving) Russian generals can read a map the same as anyone. 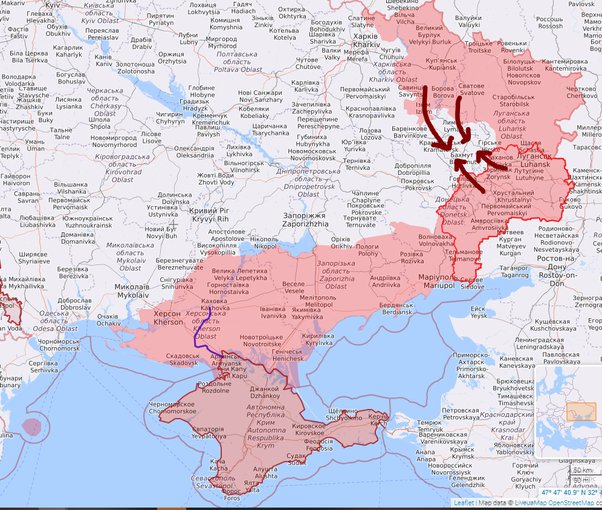 If the Russians could pull it off, it would mean 20–30,000 Ukrainian Professional troops encircled and would be a disaster.

Many people know him more as a fictional character in series like Our Flag Means Death, Black Sails, or Treasure Island. But Israel or Basilica Hands was a real historical pirate. However, not much is known about him, especially not the early years of his life.

Israel Hands is portrayed by David Wilmot in Black Sails

He appears in 1718 as captain of the sloop Adventure, whose command was transferred to him by Blackbeard after their old captain had refused to join Blackbeard. Later, in June 1718, Teach ran aground with his flagship, the Queen Anne’s Revenge, at Beaufort Inlet, North Carolina. He asked Hands with the Adventure for help in trying to heel the Queen Anne’s Revenge off the bay. But the Adventure also ran aground and was abandoned. When Blackbeard was captured and killed on 22 November, Hands was not present. This was due to the fact that Edward Teach, (Blackbeard’s real name), had shot him in the knee and was recovering in Bath, North Carolina.

“During a late-night drinking party in his cabin with a pilot, Hands and a third man, Blackbeard, without provocation, surreptitiously drew two small pistols and placed them under the table. The third man noticed this and went on deck, leaving Blackbeard, the pilot, and Hands alone in the cabin. Once the two pistols were ready to fire, Blackbeard blew out the candle on the table and fired at the two remaining drinking companions. Hands was hit in the knee and lamed for life. The second pistol, however, failed. When Blackbeard was then asked why he had done this, he replied that if he didn’t kill one of them now and then, they would forget who he was.” – Captain Charles Jonson in: A General History of the Robberies and Murders of the most notorious Pyrates

Because of this injury, he was unable to escape when the pirates of Bath were captured. After his capture, he and fifteen other pirates were taken to Williamsburg, Virginia, where they were tried. In exchange for a pardon, Hands testified against corrupt North Carolina officials with whom Teach had consorted. What happened to him is not really known, because according to Charles Johnson, he later died a crippled beggar in London.

But in 1721, an Israel Hynde, 29 years old with a lame leg, appears alongside Black Bart Roberts. However, when he died during a battle with the Royal Navy, his entire crew was captured. Hynde was taken to Cape Coast Castle, Ghana and sentenced to death by hanging for piracy on 13 April 1722. Whether it is the same man who merely changed his name cannot be said with certainty, but a certain resemblance exists and is therefore probable. 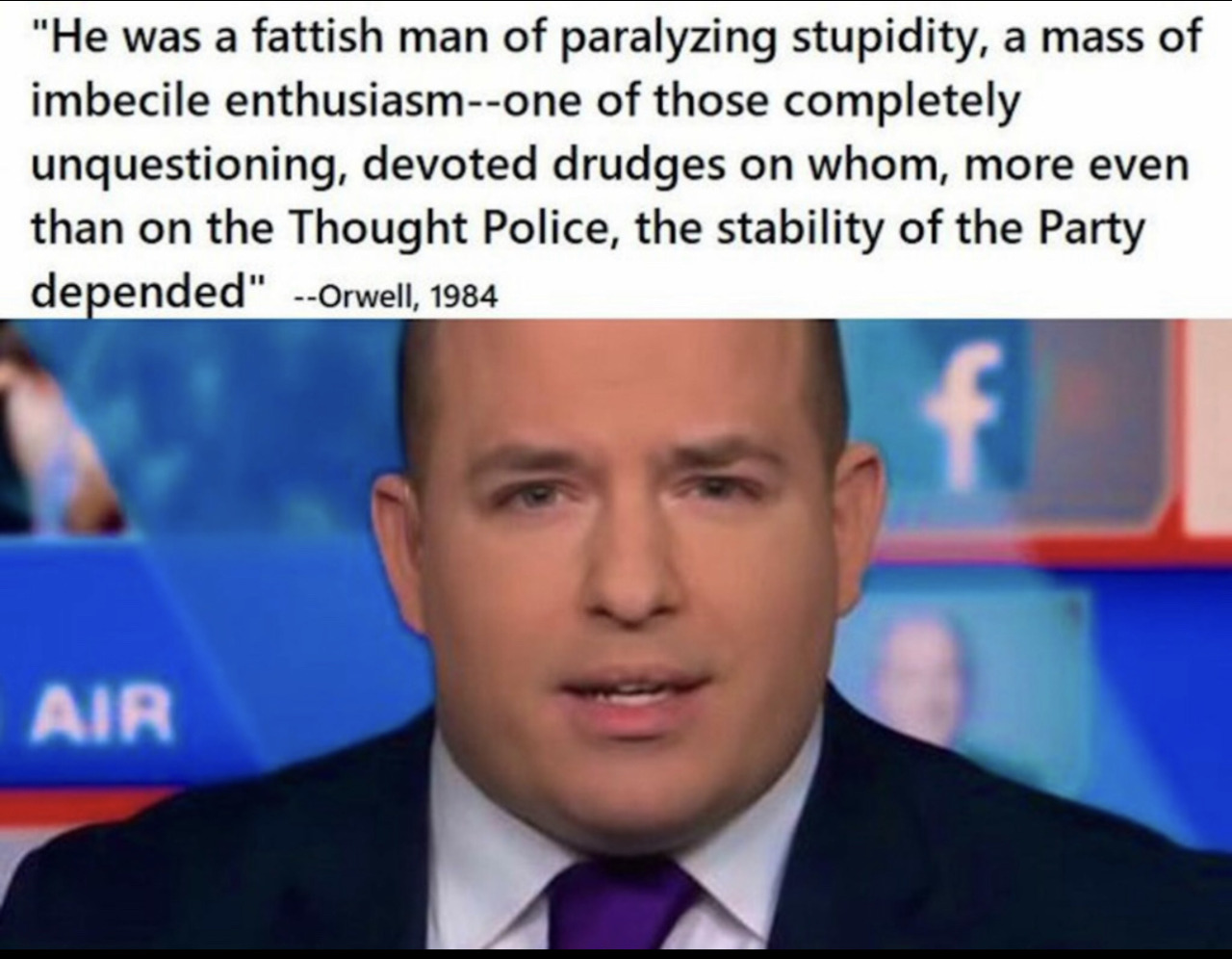 About an hour and a half from home: 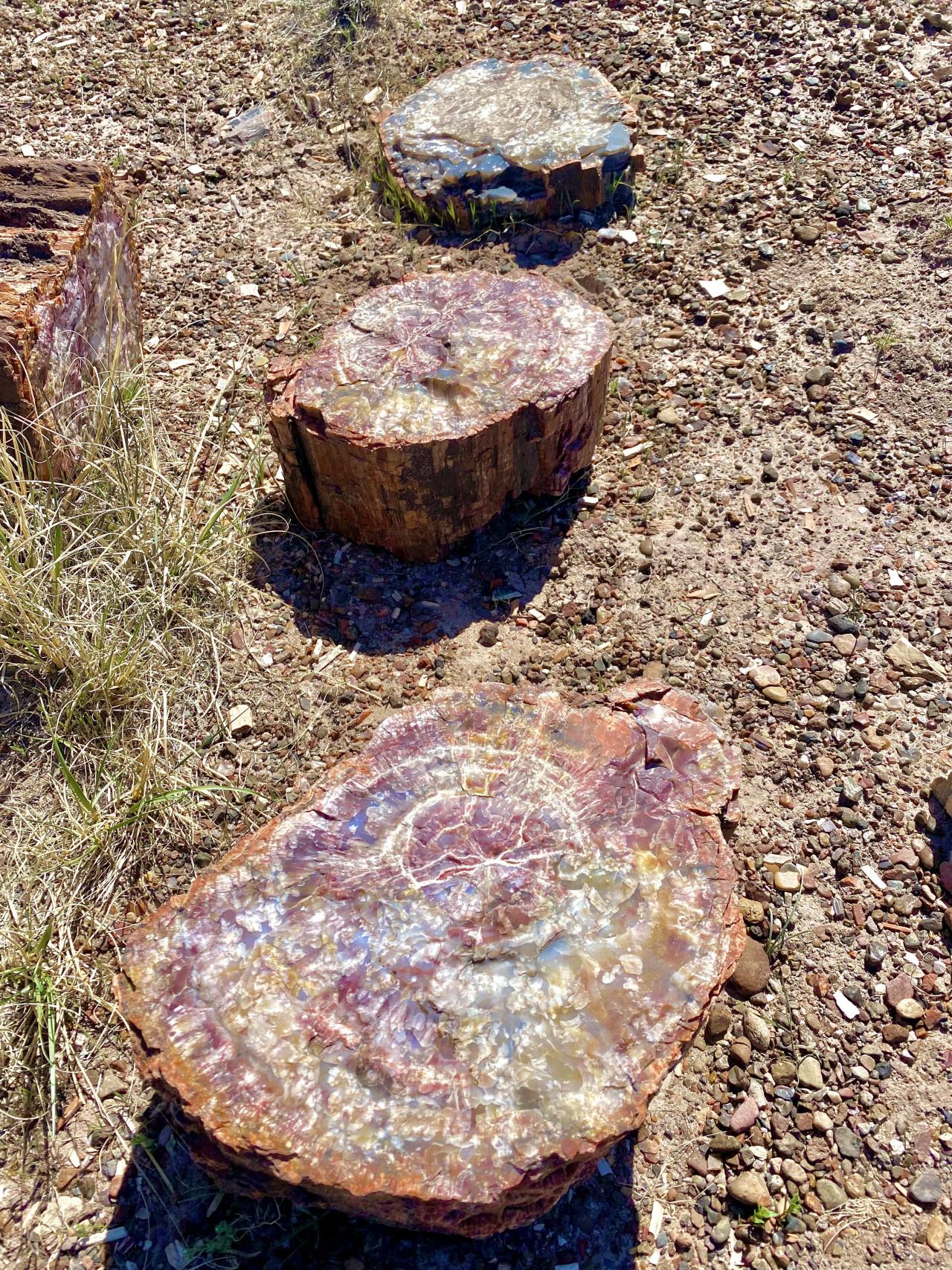