Shall we Tolerate California? 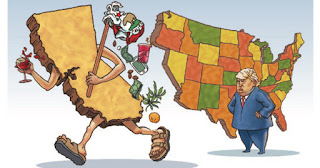 What can be done about California?
Some uncharitable people feel that walling off the Golden State would be a good idea. While I can’t argue against that (to protect the rest of the nation from illegal aliens), there may be another way…CANADA.
The way that I see it, if Canadians are willing to take Syrian refugees, they could also take California liberals, college professors, Hollywood, Bay Area parasites, the politicians, illegal aliens, and all of the welfare recipients who vote both early and often.

However if we do that we need to build a wall on the northern border to keep them from returning to the lower 48. The door north for Canadian asylum hippies does not swing both ways. We need to make that clear. The Hollywood freaks and misfits can go there and take their lucre with them, but there is no coming back to the mansions on the warm and inviting beaches.
A New Target for Hatred on Campus in California
First President Trump was the target, then First Lady Melania Trump was scorned for saying the Lord’s Prayer… and now it’s the Dalai Lama? Am I the only one who feels that political correctness has taken a step into the surreal? 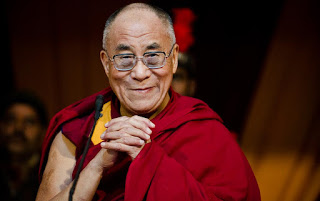 Chinese students on campus are defending the official line of the Chinese Communist Party,  which is not fond of the Dalai Lama. I’m sure that funding for this official student outrage and unrest is coming from Beijing.

Where is the mainstream media outrage?

Where are the Congressional inquiries into the PRC’s apparatus funding campus dissent in the USA?

(Quartz Media) On Feb. 2, the University of California, San Diego (UCSD) formally announced that the Dalai Lama would make a keynote speech at the June commencement ceremony.

The announcement triggered outrage among Chinese students who view the exiled Tibetan spiritual leader as an oppressive figure threatening to divide a unified China. A group of them now plans to meet with the university chancellor to discuss the content of the upcoming speech.

The awkwardness doesn’t end there. As the aggrieved students have trumpeted their opposition, their rhetoric has borrowed elements from larger campus activist movements across the United States. The upshot: What Westerners might perceive as Communist Party orthodoxy is mingling weirdly with academia’s commitment to diversity, political correctness, and other championed ideals. 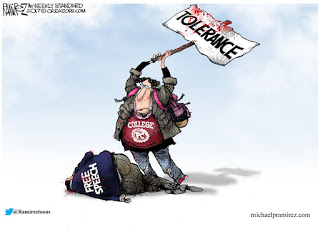 It might be appropriate to send the Chinese students back home to China? “UCSD is a place for students to cultivate their minds and enrich their knowledge. Currently, the various actions undertaken by the university have contravened the spirit of respect, tolerance, equality, and earnestness—the ethos upon which the university is built. These actions have also dampened the academic enthusiasm of Chinese students and scholars.” They have branded the Dalai Lama’s proposed speech as a move against “diversity” and “political correctness.” Others contended the university was acting hypocritically by inviting an “oppressive” figure like the Dalai Lama while fostering a climate of anti-racism and anti-sexism.

The smug, elite, corrupt, progressive movement does like Pope Francis and so long as he remains a committed communist, he could give the speech, I guess. 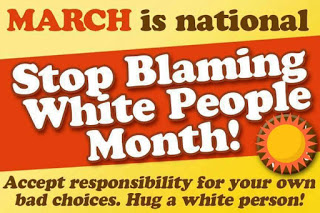