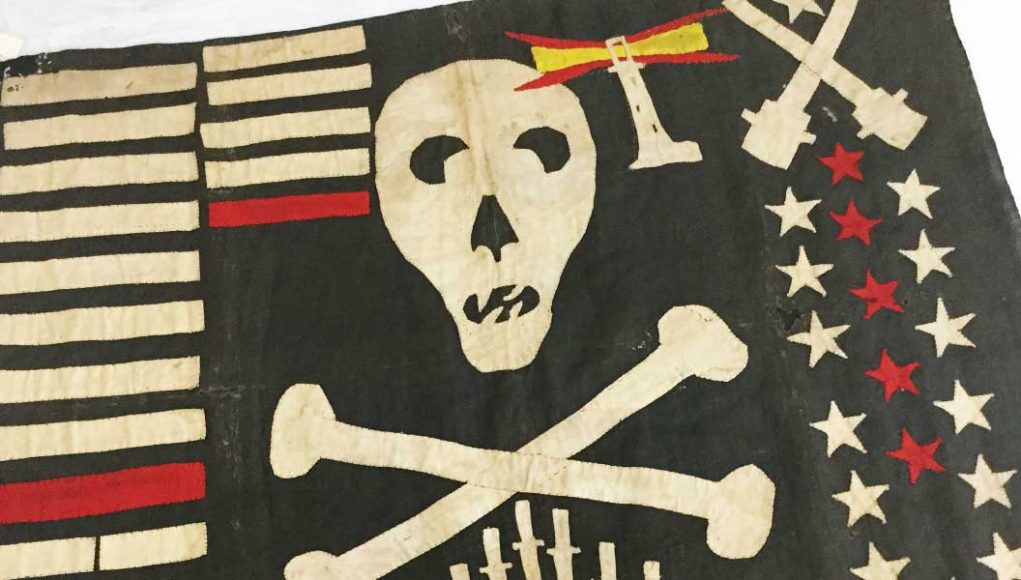 THE EARLY CHRISTIANS were not fed to lions or dipped in wax and set on fire in Nero’s garden because they believed that Jesus was a good life coach or a role model. 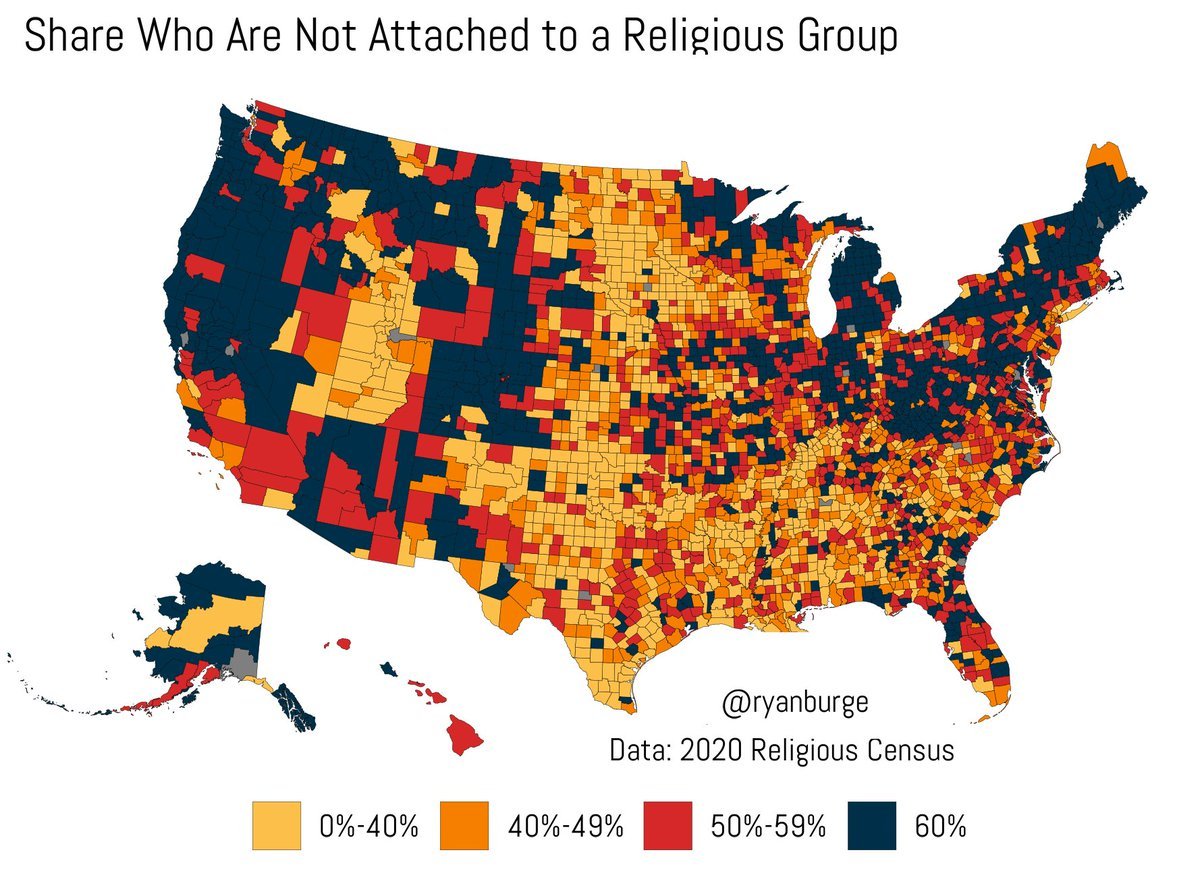 Share of each US county that is not part of a religious group. The median county is 52% unattached to a religious body.

Making a profit from Pirates

Condemned pirates were often housed at Newgate, London’s most infamous prison. As ordinary to the prison, members of the clergy so assigned were provided the last earthly opportunity to save these souls from the clutches of Satan.

Sad to say, many of the priests were concerned less with turning wicked men toward God than with turning a wicked profit. Not a few recorded the heinous, well-embellished confessions and last words of condemned pirates in order to sell them, along with vivid, eyewitness accounts of their final hours before dancing the hempen jig.

A Pirate hanged at Execution Dock

After King William III’s “ Act For More Effectual Suppression of Piracy” in 1700 allowed Admiralty courts to convene outside England, certain members of the clergy proved once again good business is where you find it. One in particular, the Reverend Cotton Mather (minister of the Old North Church in Boston, Massachusetts) became known far and wide for his catchpenny descriptions of the final hours of sundry rouges and pirates.

Mather (1663-1728) seemed to relish such distressing events, using them as opportunities to deliver soul-shaking orations of hellfire and brimstone to the condemned on execution day, later followed up with printed versions of the sermon and accompanying events made available to the common man (for a nominal charge, of course).

One such pamphlet, titled  A Discourse occasioned by a Tragical Spectacle in a Number of Miserable under sentence of Death for Piracy, 1707 began: “We have told you often, we have told you weeping, that you have by sin undone yourselves; That you were born Sinners, That you have lived Sinners, That your Sins have been many and mighty, and that the Sins for which you are now to Dy are of no common aggravation […]”

Pirates of the day jokingly commented that fellow shipmates who were forced to listen to the good Reverend prior to hanging died with cotton in his ears. 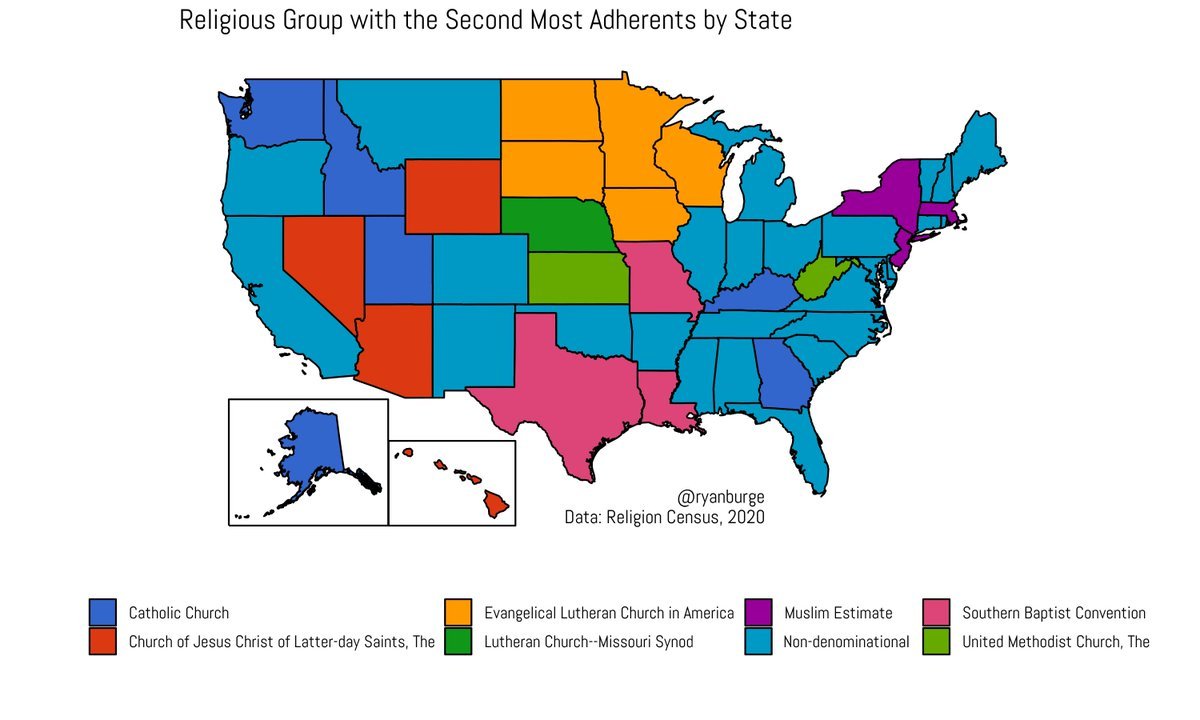 The “Great Reset” – not great and not new. 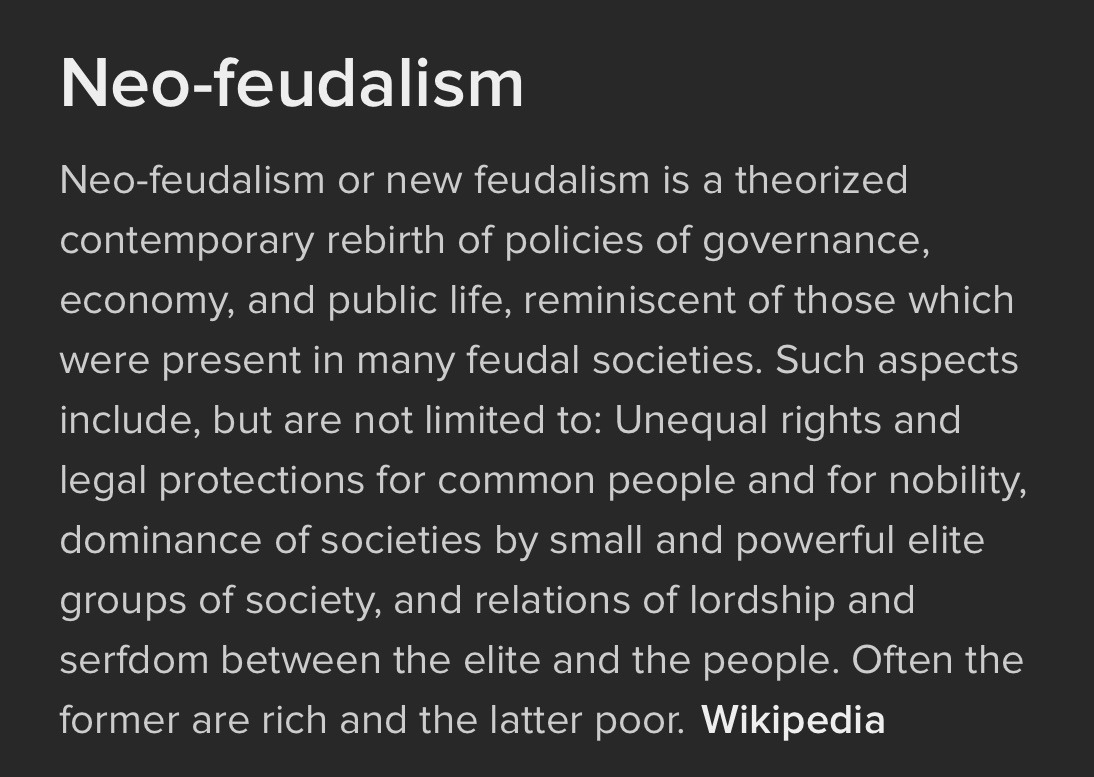 This comes over the transom from Jules 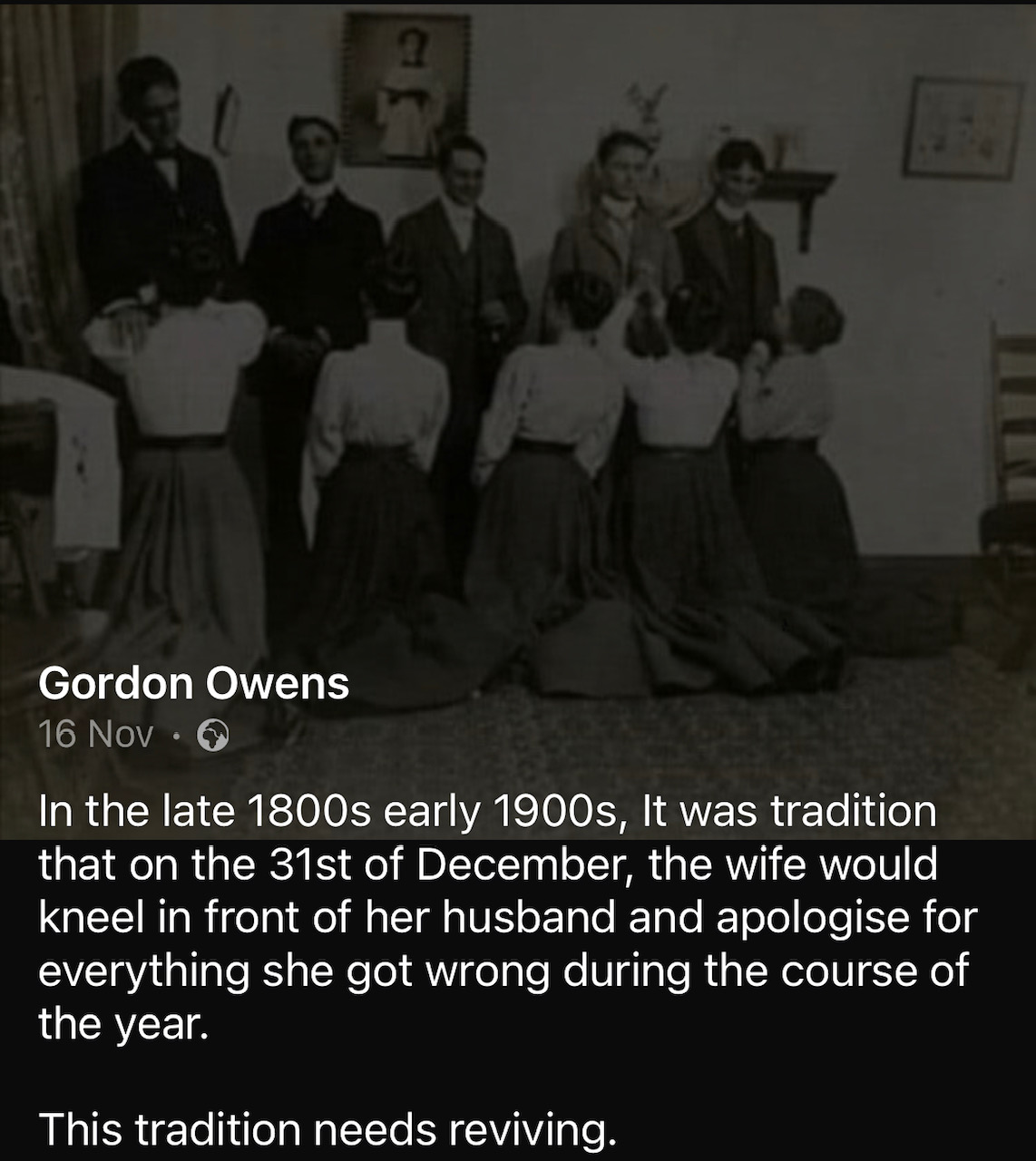 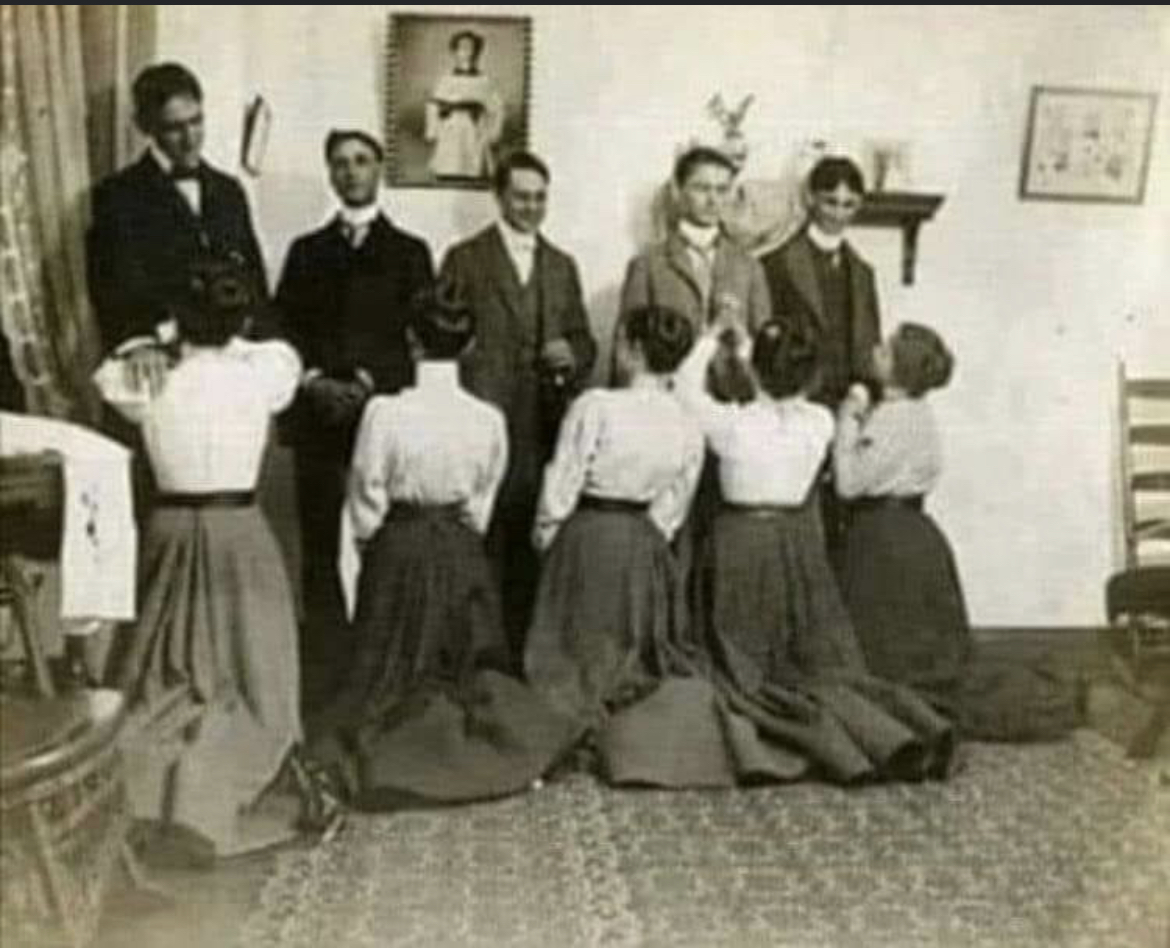