It’s a mixed up world, but at least, it’s Friday!

Somebody did a study on the color of blue jeans (Levis) that people prefer, by US State. I had no idea that the color varied so widely, but it’s Friday, and I don’t want to overwhelm you with things …yet. 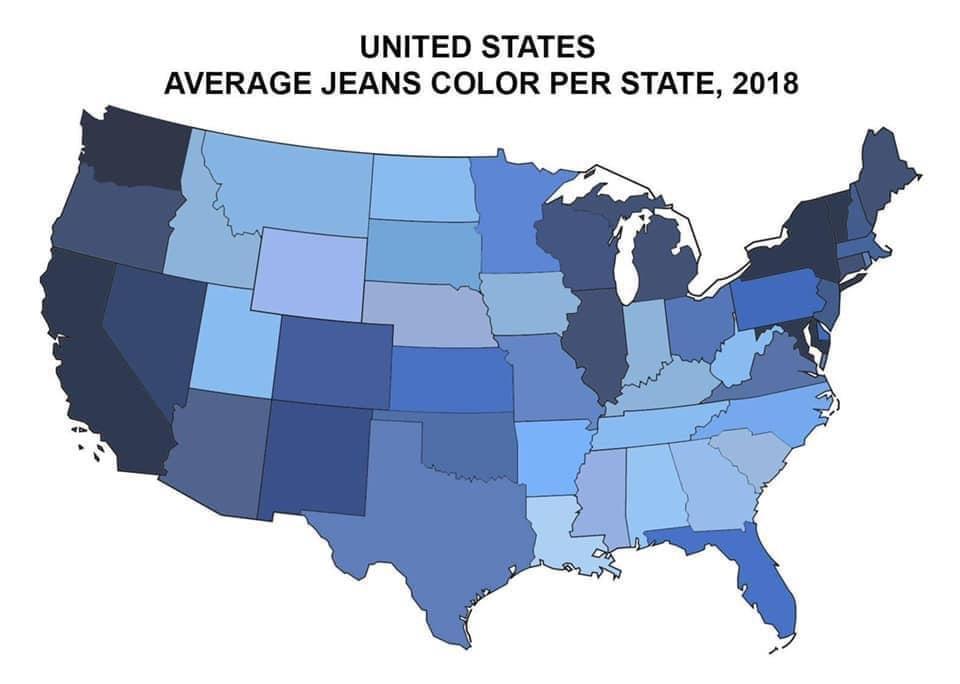 I’m going to complain for a moment on the high cost of life. Ok, it’s nothing like living in the UK or Europe, so indulge that caveat if you will. But it’s still expensive to live. Let me throw down a few examples: Car Insurance. I have USAA and it’s a great company with great rates and they treat you VERY WELL. Better than I’ve ever been treated by an insurance company, but the premiums are still high for 4 vehicles with a perfect driving record.  Then a rock smacks into the windshield and creates an immediate unrepairable crack. I’m loath to make a glass claim, but the cost of a new windshield (with labor) is nearly $700.00. It’s zero deductible and they send a guy all the way to the White Wolf Mine to repair it – I would have driven to somewhere. I’m not angry, I don’t begrudge parts and labor. But it drives home the point that I have to keep my rates ridiculously high. I just raised them and winced when I did. But ANYTHING to do with a car, even a minor thing, is near or over $1,000. And don’t get me started on everything else.  Ok, on with the blog. 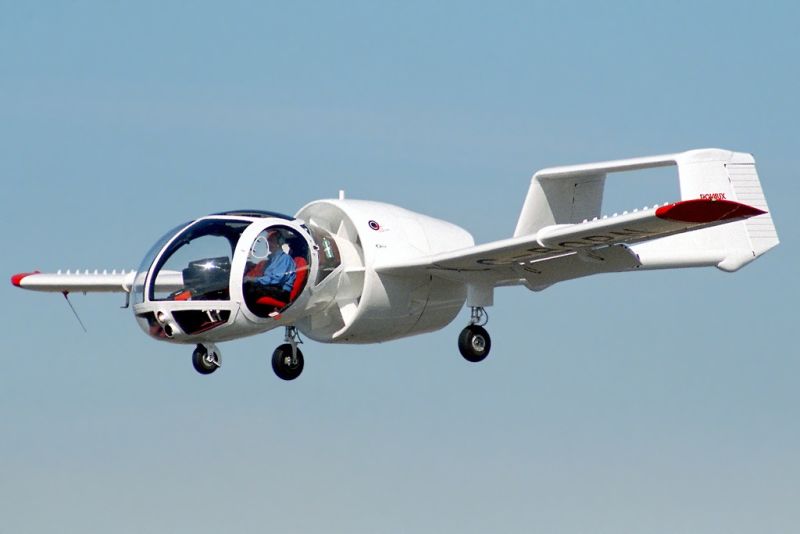 Just because you can, doesn’t necessarily mean that you should.

Donkeys – doing what Donkeys do. 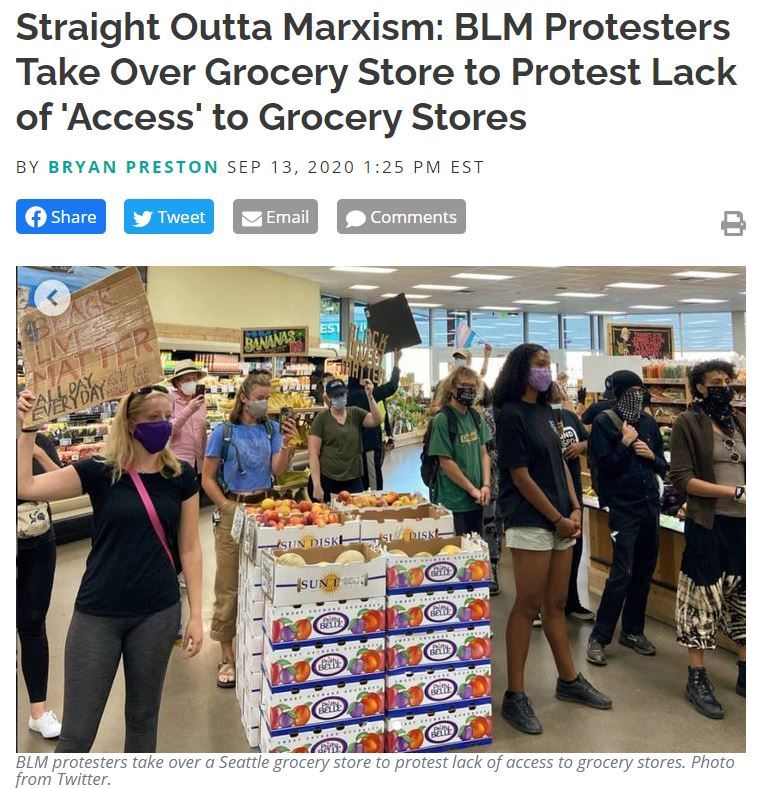 When you burn your neighborhood stores, they won’t be rebuilt if insurance companies won’t underwrite the project. But the BLM people neither care, nor do they look ahead. They’re a terrorist Marxist organization. The welfare of black people is the very last thing that they are after. 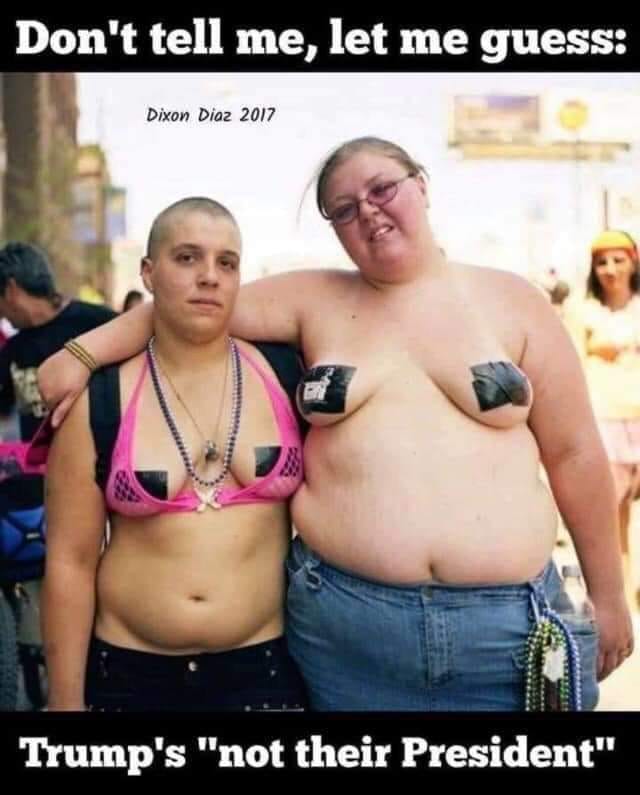 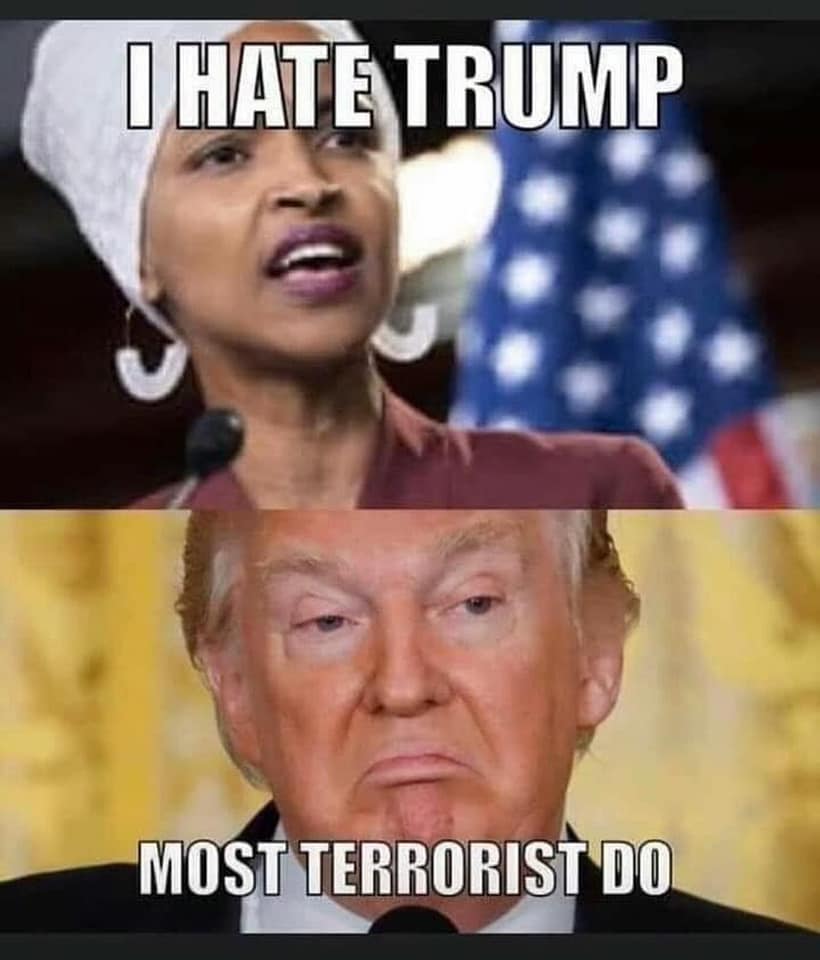 The US divided into 55 commuter regions 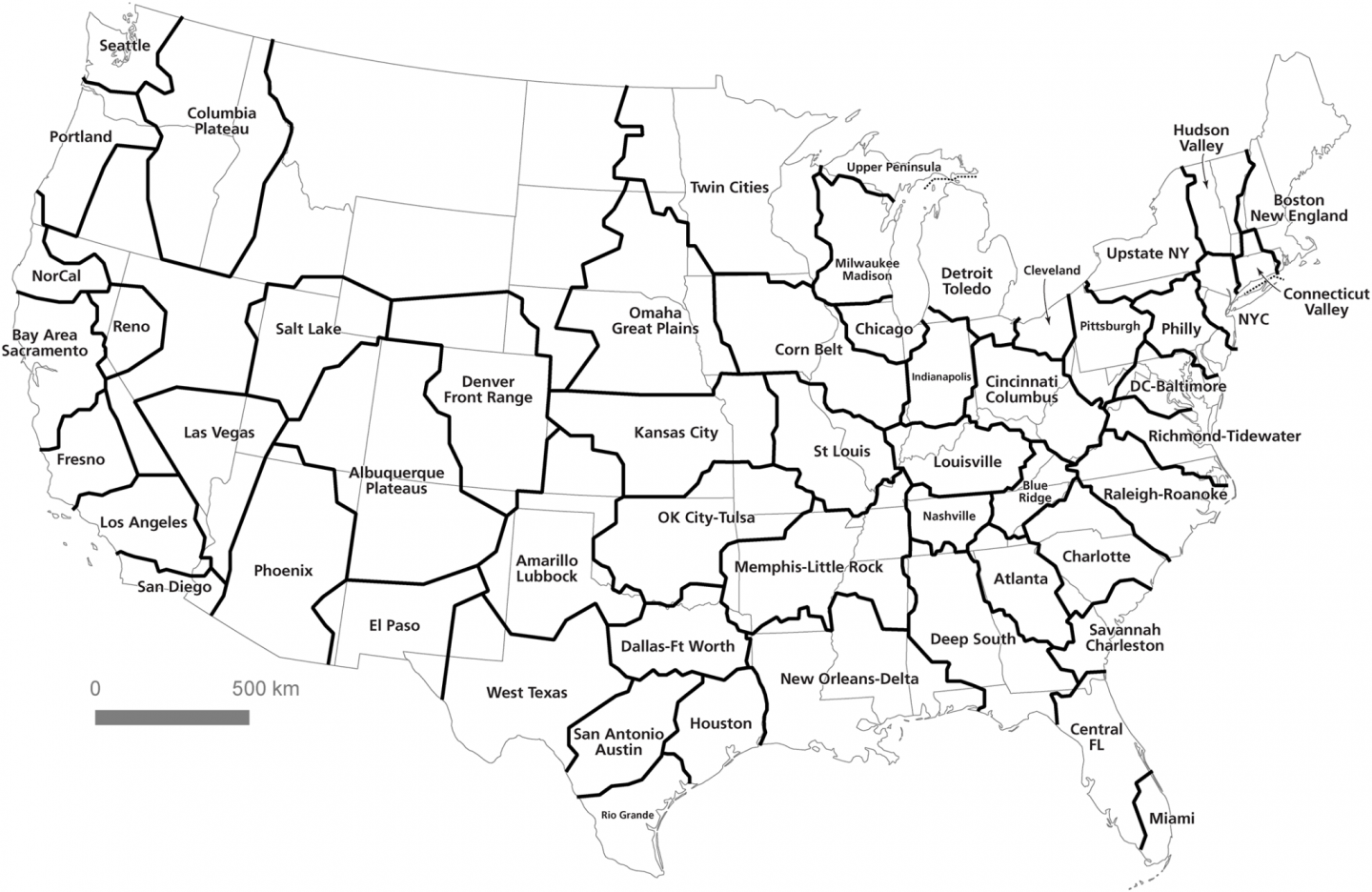 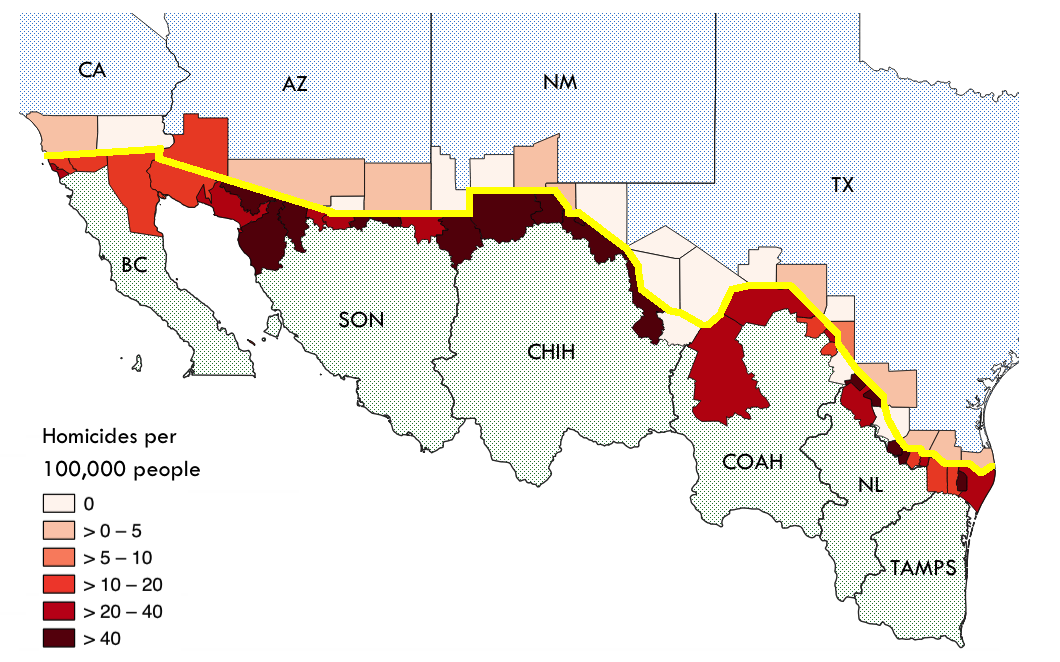 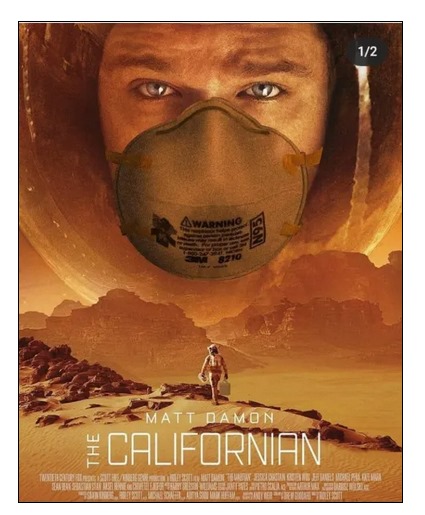 Some people are shocked that California is starting to look like a third world nation. Of course they blame President Trump.

The “Green New Deal” energy philosophy is delivering the sort of power to California that one would expect. Rolling black outs have become the “new normal”.  And because they want to blame President Trump for wildland fires, the Democrats are lighting them (along with rioting). A friend recently asked me whether Californians are all insane. I said that they are not. There are a lot of really nice, smart, polite Republicans left there, but they are in the minority in the inner cities where the rot has taken hold.

This is for Beans 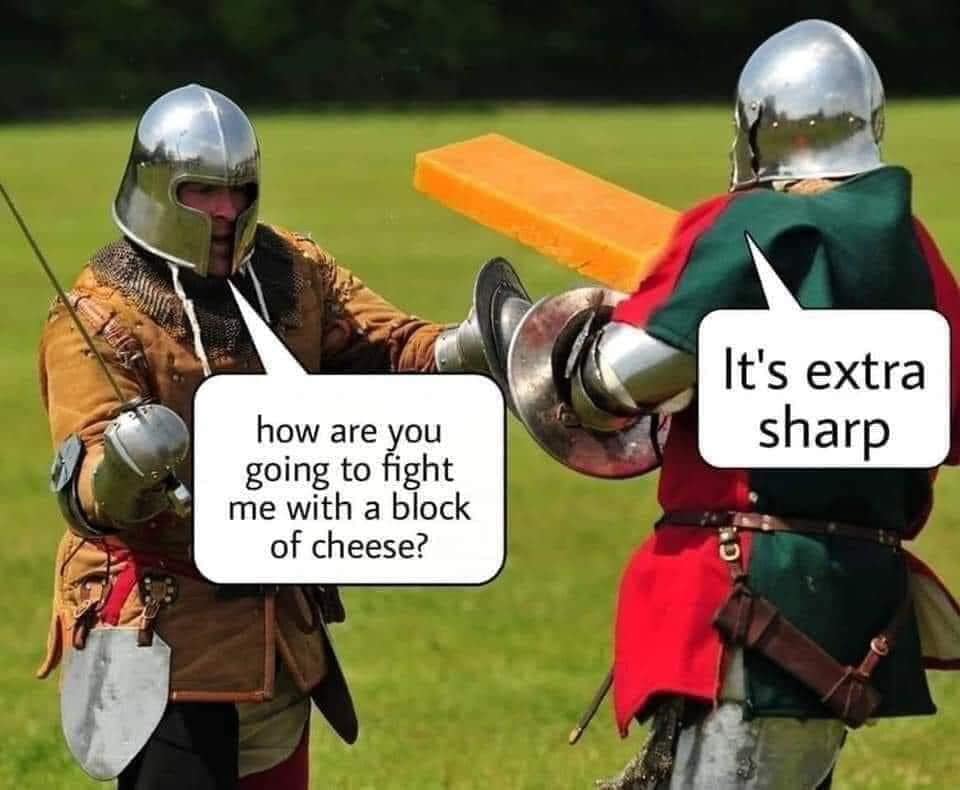