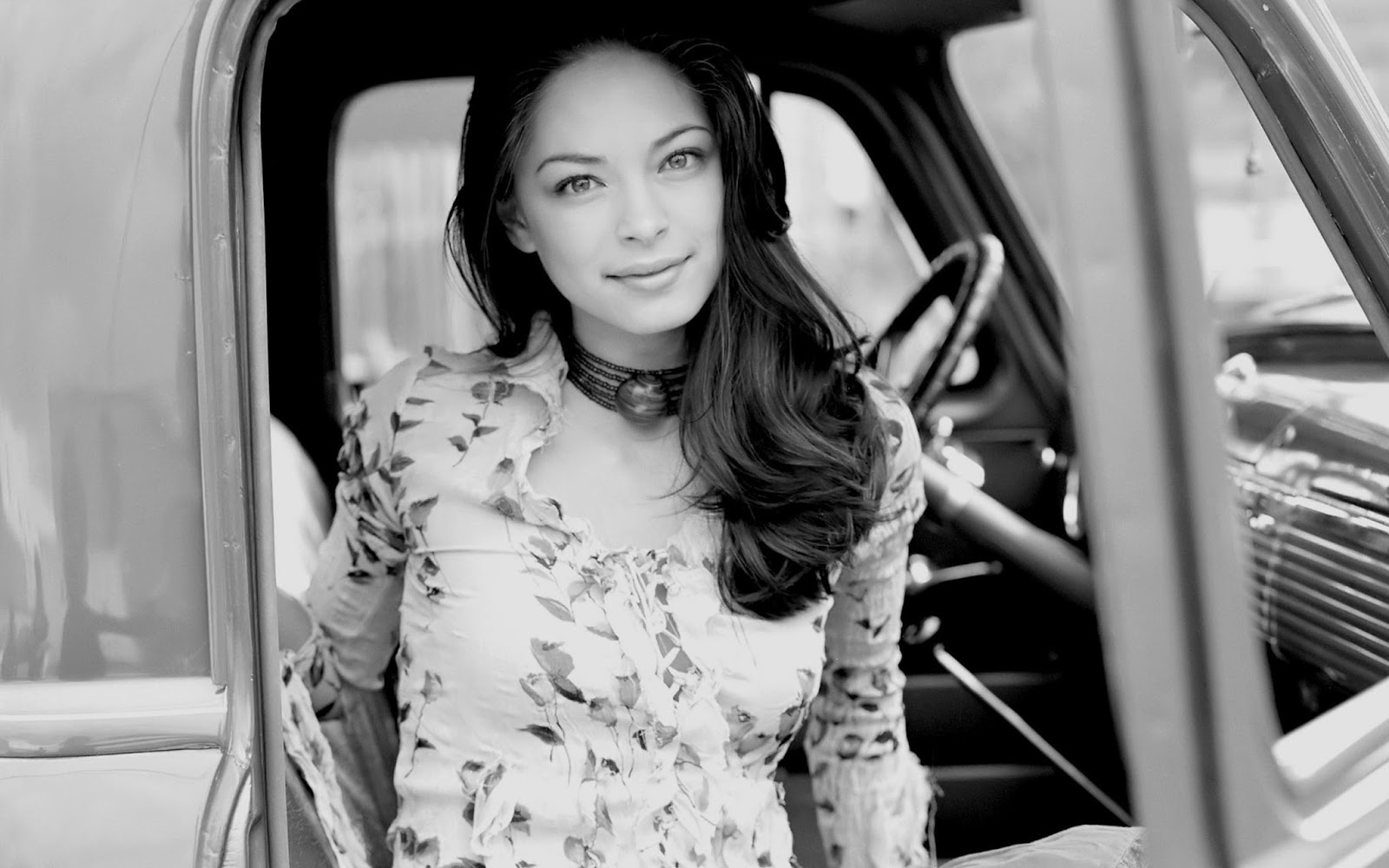 On 12 August 1914 Austria invaded Serbia. They almost immediately grappled with and fought the Serbian Army at the battles of Cer and Kolubara. Over the next two weeks, Austrian attacks were repeatedly thrown back with heavy losses, which marked the first major Allied victories of the First World War and dashed Austro-Hungarian hopes of a swift victory.

The morning brought a day that would be filled with grim irony and empty gestures, but that isn’t the way last night ended.

As Otto and I walked toward our rendezvous with history, I recalled a clandestine meeting – between Maria Petra, the King’s bastard daughter, and I. It took place over three years ago in a tea room next to the Seine, famous for Mont Blanc pastry and hot chocolate. She scooped a delicate spoon full of noodle strands of cream of chestnut that flowed over the whipped cream that topped her chocolate beverage. When she closed her lips on the spoon, it resulted in a dainty smear of creme de marrons on her upper lip that I leaned over and kissed off. 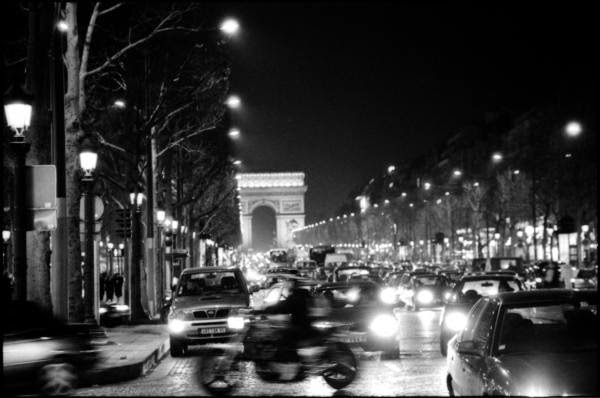 She dressed for the occasion in a pale blue blouse that matched her eyes. A strands of dark pearls circled her long neck and held a cameo. She wore her chestnut tresses back, twisted into a chignon. I delighted in removing her blouse fifteen minutes later, but told her to keep the pearls on. We were in Paris, it’s what was done.

By the time we left her flat, tea time had long passed and the day gave way to the City of Lights.

Between then and now I’d worn out my welcome and she had worn out hers, so nobody knew how it would fall out between us. The Service would have used me and would have used our relationship for the benefit of Old England if they’d read the tea leaves. However, at the time she held no particular importance to them. There was no dead Arch Duke back then to change the world.

There was nothing but she and I, you see. Nothing but the two of us because as a Serbian bastard with an adequate trust fund, she blended into Parisian anonymity. My anonymity is far more studied, but during our dance together, we whirled in a world without end until duty called and I took ship to America, as she entrained to Austria.

And now, you understand why they didn’t follow normal protocol. You clearly grasp why the Ambassador involved himself personally as well as why His Majesty’s government singled me out to sit in a smokey gasthaus with Otto and his starving wife in a poor quarter in Saltzberg. People had begun hunting Maria and they wanted me to hunt better than those shadows at night that haunt the ancient streets and allies. The hand of fate fit as snugly as a glove if only for one night.

Portly Otto and I bade a farewell to his wife. She saw us off with a wet belch, which had not been followed by a napkin and a wave of one chubby mitt.

We synced into a leisurely pace down the pavement as Otto began his sales pitch. There was no way that he wouldn’t maximize our time together on the way to meet Maria.

“Have you heard of the Flammenwerferapparaten?”

I had not and told him as much. Doing a quick translation to English, I switched into my native tongue, “Flame thrower?”

“I am selling them for Herr Fiedler, for use by the Wermacht.”

“What does it look like and how does it work,” I asked, switching from rescuer to spy on the fly.

“It is a single tank one meter long that is carried by a man. There are two sections within that tank. One contains pressurized gas and the other contains flammable oil. When you depress a lever, the propellant gas forces the oil through a tube and over a simple igniting wick in a steel nozzle. It produces a jet of fire eighteen meters long–most impressive.”

“I take it that you think that the Allies might also have an interest in this device?”

“Of course. I am a profiteer, not a nationalist. It’s all about getting a fair price.”

I put a comrade’s arm around Otto’s shoulder and told him sincerely, “That’s why I love you, Otto. Now tell me about Maria.”

“I spoke to her just yesterday and told her that I would bring you to her.”

“Surprise mostly. She asked if you had married. Naturally I said that you had not and that I suspected you have been burning a candle for her these past years. She smiled and in her smile I saw her father’s smile. Warm, garrulous and a bit mischievous.”

Now, back to you.

You predicted that we’d find a way to get back together, but all of your card turning and palmistry didn’t envision this did you? A diplomatic car arrived and she traveled to Serbia in the boot. The Americans call it a trunk — how quaint? I sent a cable and members of the Serbian Royal Household met her on their side of the border. People have different predictions. Some say that the war will be over in a week, a month at the most. Then I’ll see her again.