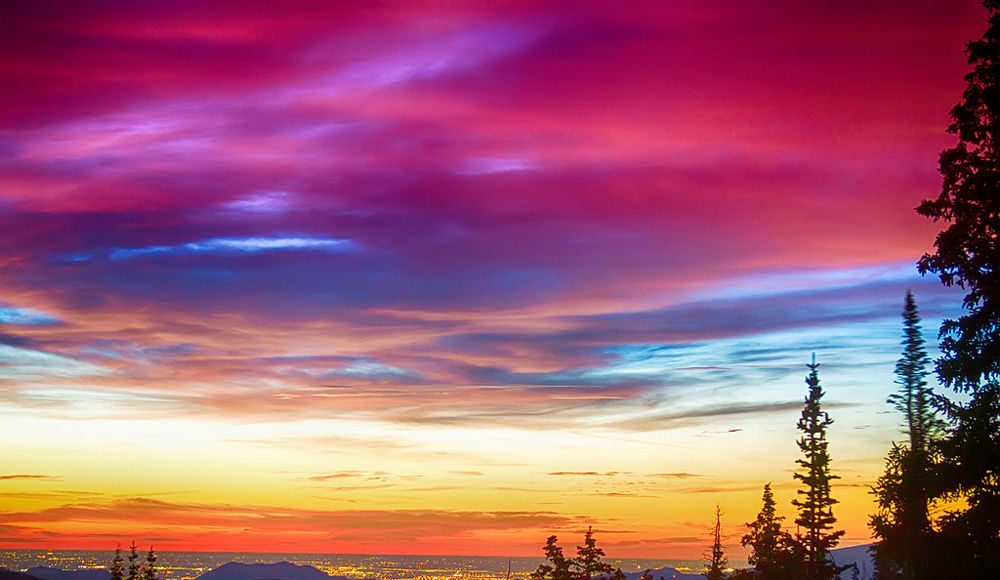 Which Breakfast do YOU Prefer?

To me, it’s a toss up between England and Mexico, but we all have different tastes. One thing is certain – it is nice to have a delicious warm breakfast (that somebody else cooks perfectly).

In the era of Quarantine, many have opted for this breakfast 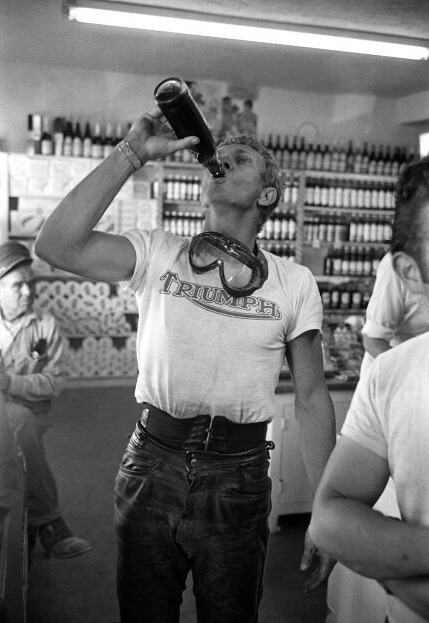 A new Totem for our time? The Trash Panda 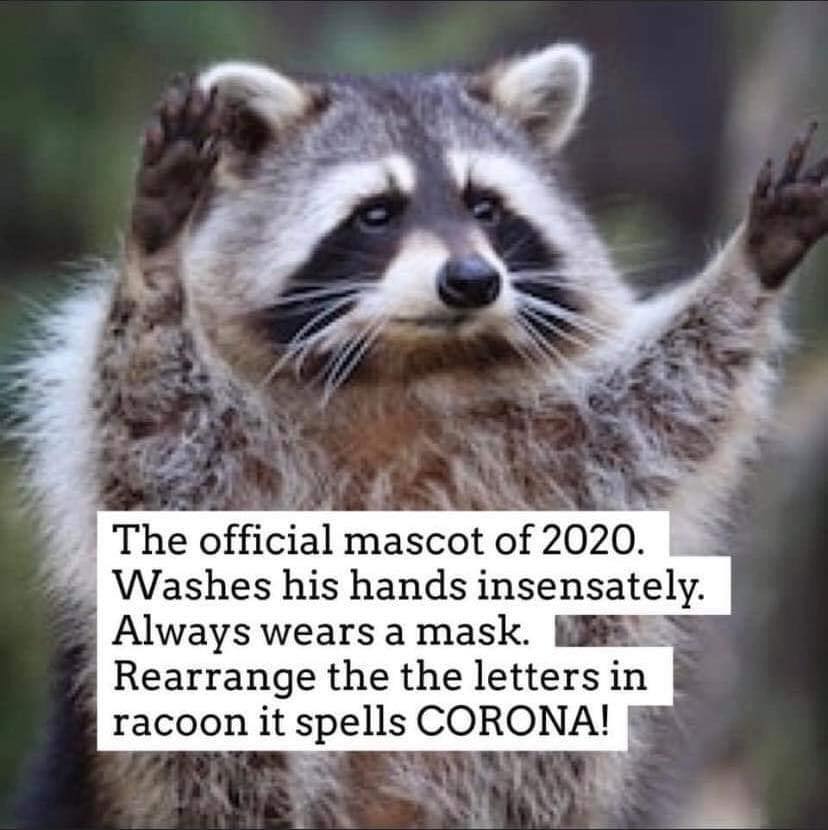 Not a Bad Plan 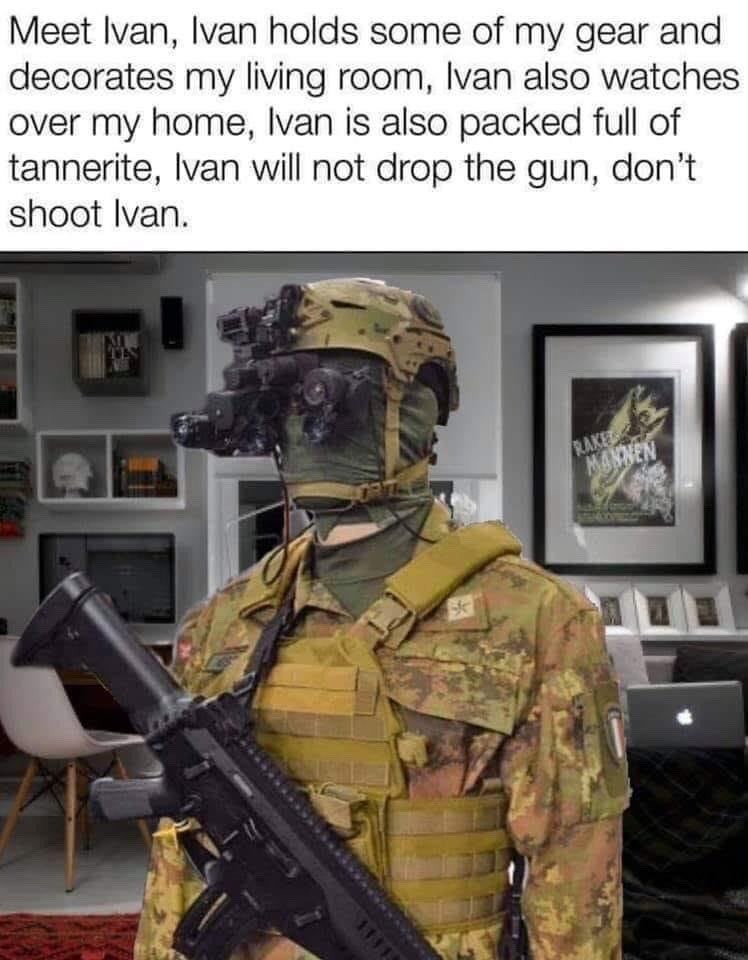 This idea appeals to me. I might have to build an Ivan for my own hovel. They guy who set this up lives in Utah, a neighbor to the north of the White Wolf Mine. It would be a bad idea to shoot into 100 pounds of Tannerite.  You have to shoot into Tannerite to have it go ‘high order’. Hitting it with a hammer won’t do anything to it.