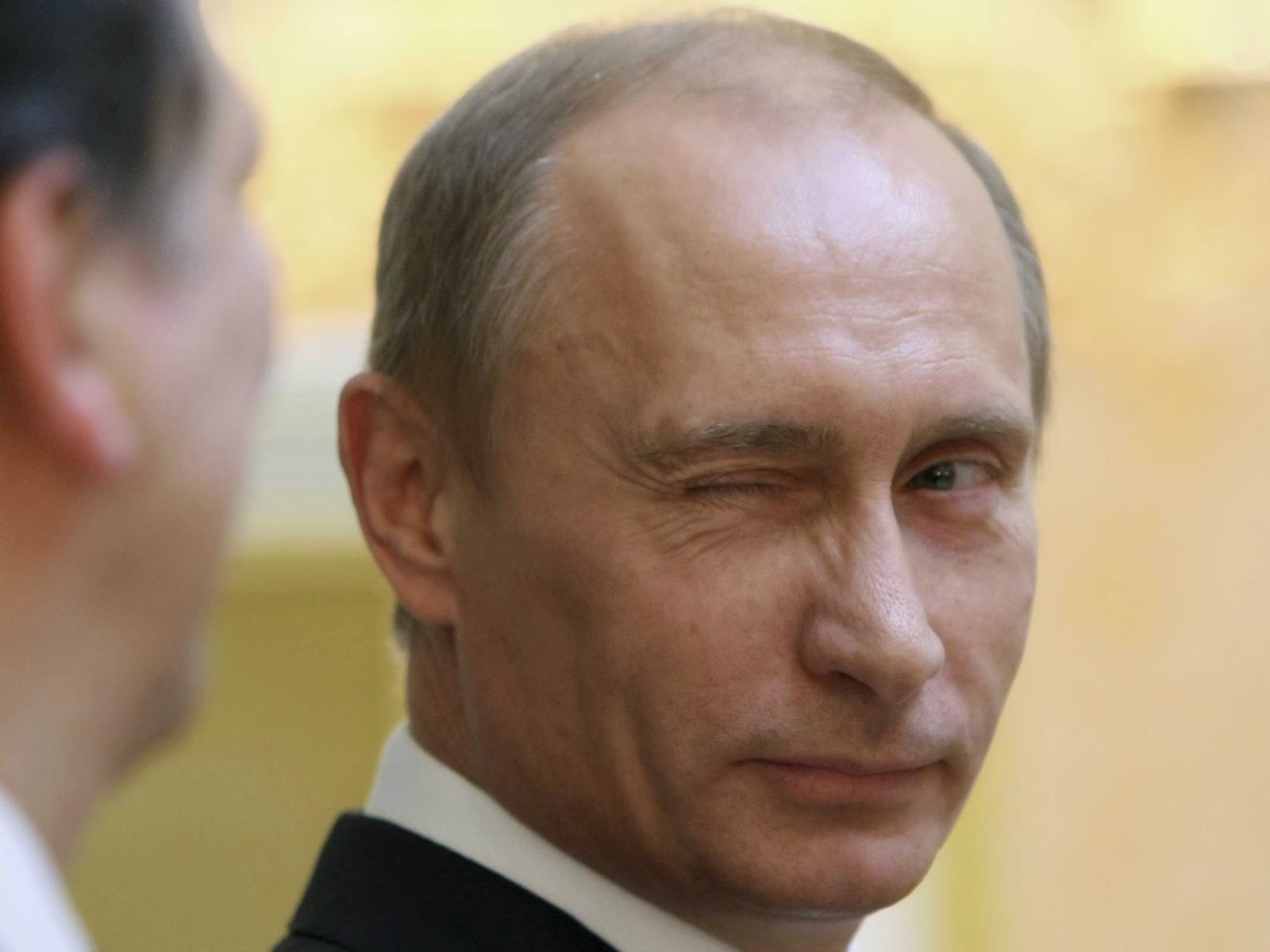 (Front Page) The Russian legislature keeps passing sweeping legislation aimed at protecting the Great Russian population from Islamic radicals. Anything from the hijab to Islamic publications of a religious nature that incite to jihad or that promote Sharia (Islamic Law) are forbidden now. Russians feel that is the first step to reducing risks of Islamic terrorism.

There is nothing new here. The Crimean Tartars collaborated with Nazis during World War 2 and Stalin relocated them to Uzbekistan by force. They did the same thing to the Kulaks (farming class) who were resettled in Siberia and Central Asia. They deported Poles from Byelorussia and more recently, Islamic Chechen villages, suspected of causing trouble were relocated, depopulating whole sections of Chechnya (which was repopulated by Great Russians).

It’s called Russification. This doctrine calls for ‘regulation’ (making things regular) in society as well. In Russia, there are groups who are not popular. On December 29, some of these unpopular people were denied the right to operate motor vehicles.

(Christianity Today) The Russian government has banned people with “personality disorders” from getting drivers licenses in what they consider an effort to make their streets safer. Homosexuals, transgendered persons (trannies), gambling addicts, cleptomaniacs, and fetishists are among those no longer able to legally drive in the country.

Prime Minister Dmitry Medvedev signed the order into law on December 29 (2014). While Professional Drivers Union head Alexander Kotov called the law too strict for non-professional drivers, he supported tougher restrictions for those who drive for a living.  “We have too many deaths on the road, and I believe toughening medical requirements for applicants is fully justified,” he said. 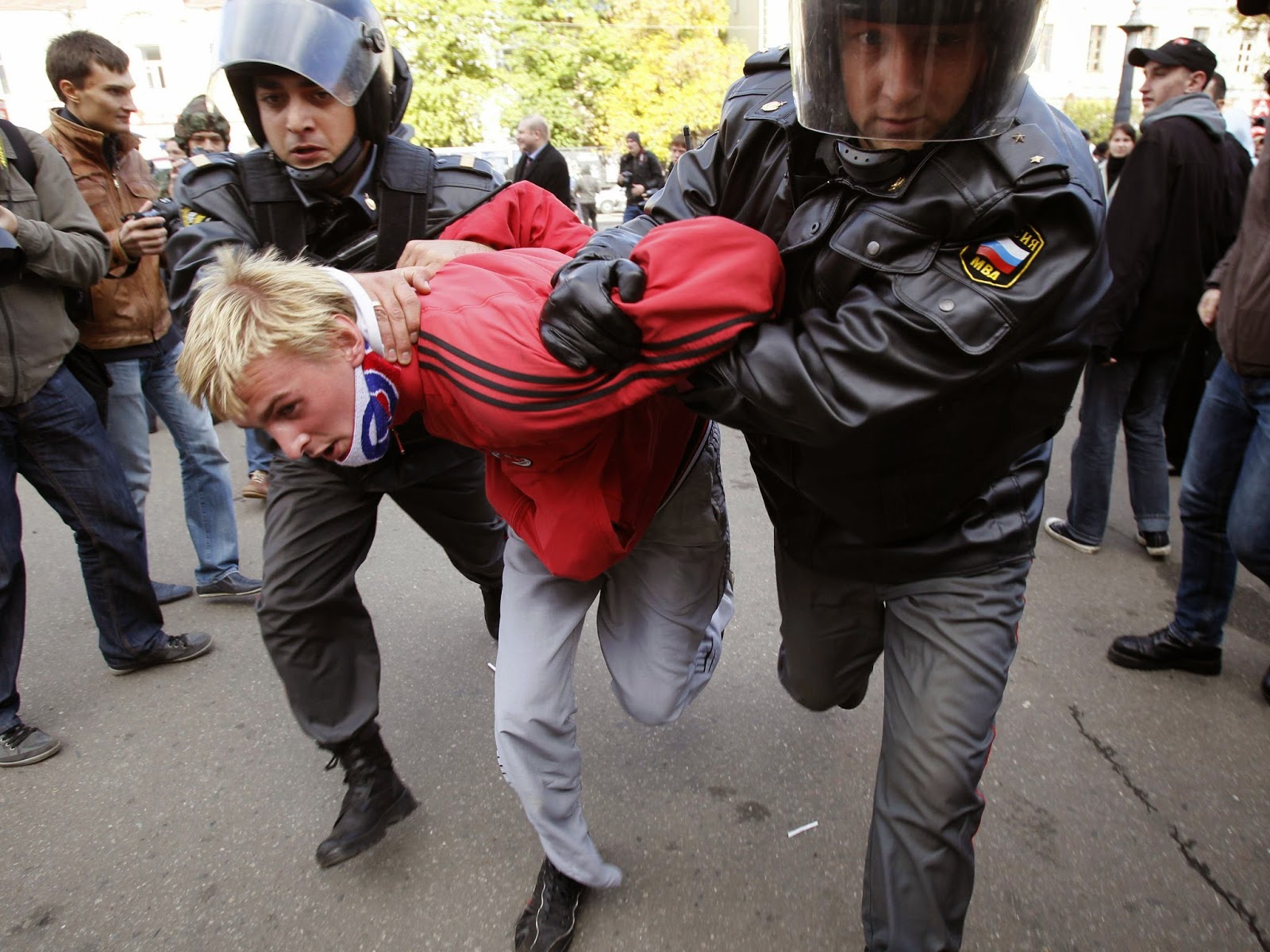 Homosexuals feel singled out and are angry. The Russian legislature has told them that they are free to go and find a home for themselves somewhere else, suggesting the US since all they have to do is pretend to be Mexican and cross the Southern Border to get instant benefits, a social security number and the right to vote both early and often in Austin, TX.
The average Russian on the street believes that those people identified above would self-deport without the need of being tossed out if they had any self-respect.
And it’s why they keep voting for Putin.