YULIN NAVAL BASE, HAINAN, CHINA (August 18, 2020) – A  Chinese Type 093 (Shang-class) nuclear-powered attack submarine photographed by a commercial satellite as it slips into the People’s Liberation Army’s Navy underground submarine base. 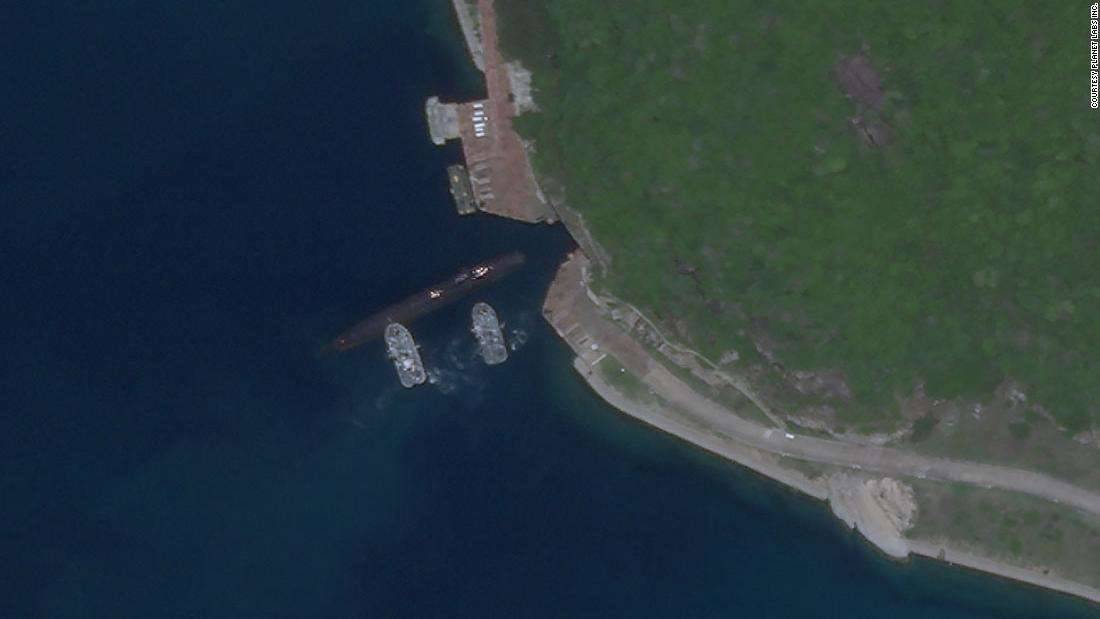 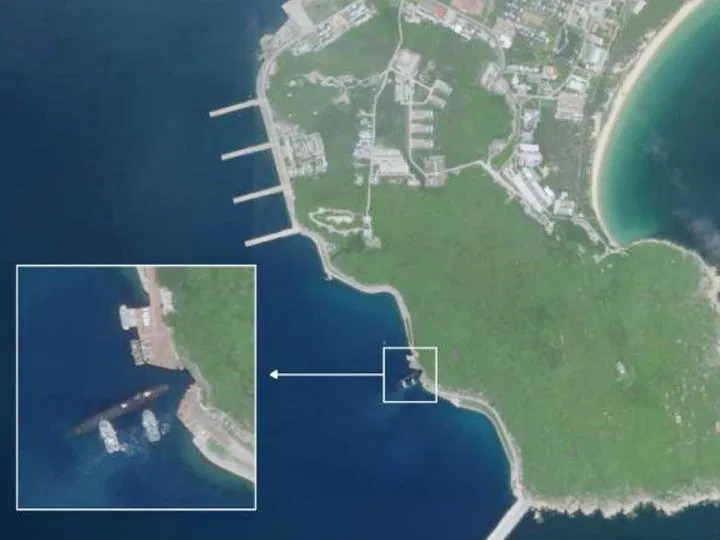 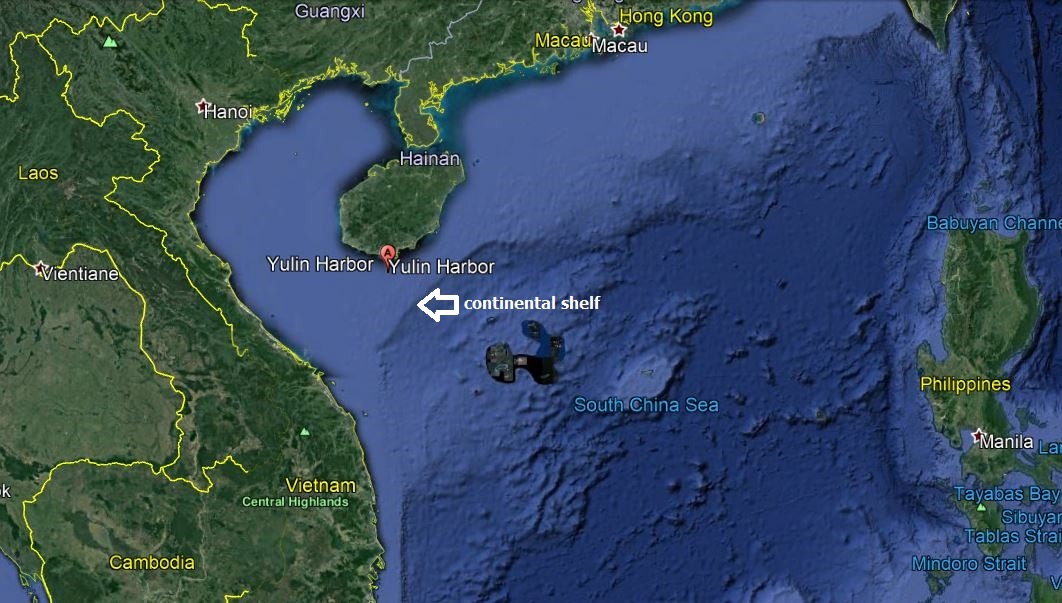 The other Chinese sub pens for nuclear boats is located at Jianggezhuang Naval Base, 15 miles (24 km) east of Qingdao on the Yellow Sea. The base spans a bay 1.2 miles (1.9 km) across, with the main facilities located in the eastern portion of the bay. There are six piers, a dry dock, various service facilities and an underground submarine tunnel.

The North Koreans also have extensive underground sub pens. There are advantages and disadvantages to building tunnels to the sorts of facilities one sees in a James Bond movie. Usually there is a “secret” exit that can be blasted out, with a channel that will lead to the open sea.