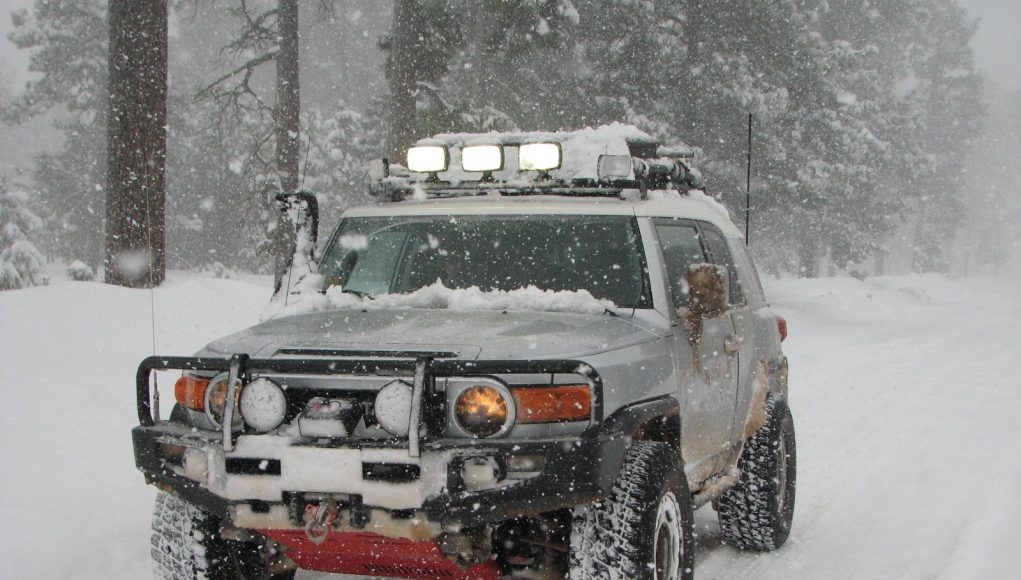 The “official inflation numbers are 7%” – I call BULLSHIT on that. In the US, numbers have to be in the 30% range if not higher. Oh, how I wish for the good old Carter years. Brandon is presiding over a dismal time economically and it is all of his and his party’s making. 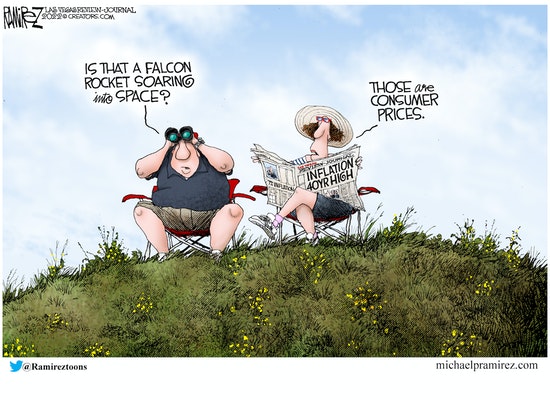 We will be suffering as a nation for the Brandon years for a long time – even if we can bring some sanity to the DC beltway and I have my doubts.

The worst part of all of it is that President Brandon, who has a difficult time recalling what he had for his last meal, likely has no rational concept of the carnage. And the Ho, who has acknowledged that she’s politically finished, a person of color or not, is likely working on another redecoration scheme for her office. 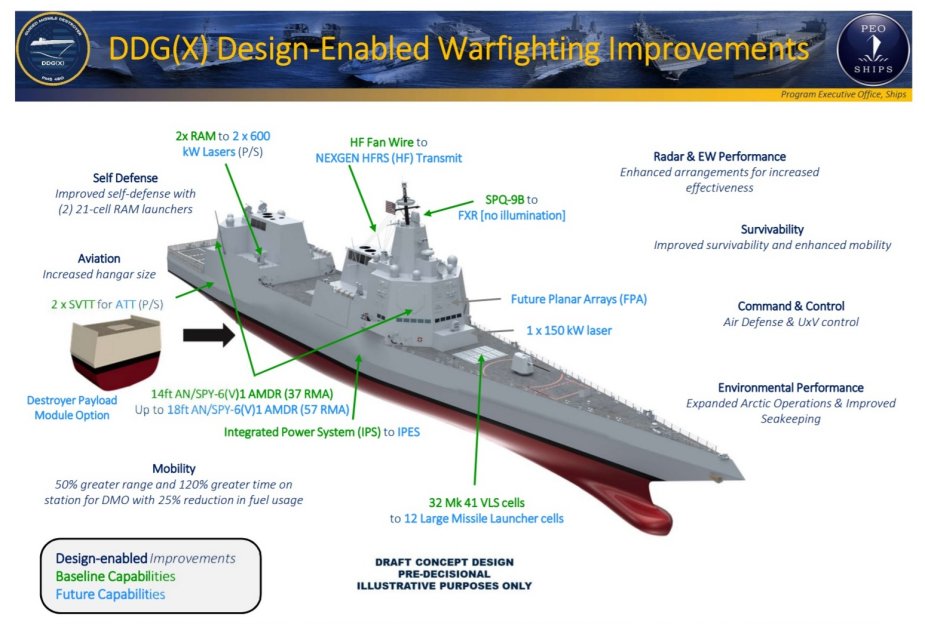 A change is coming – but it’s still years away from reality. Having snappy (expensive) platforms is one thing but making them work requires crew training and retention. The woke movement makes it a less than desirable job. Does the newer navy destroyer matter? 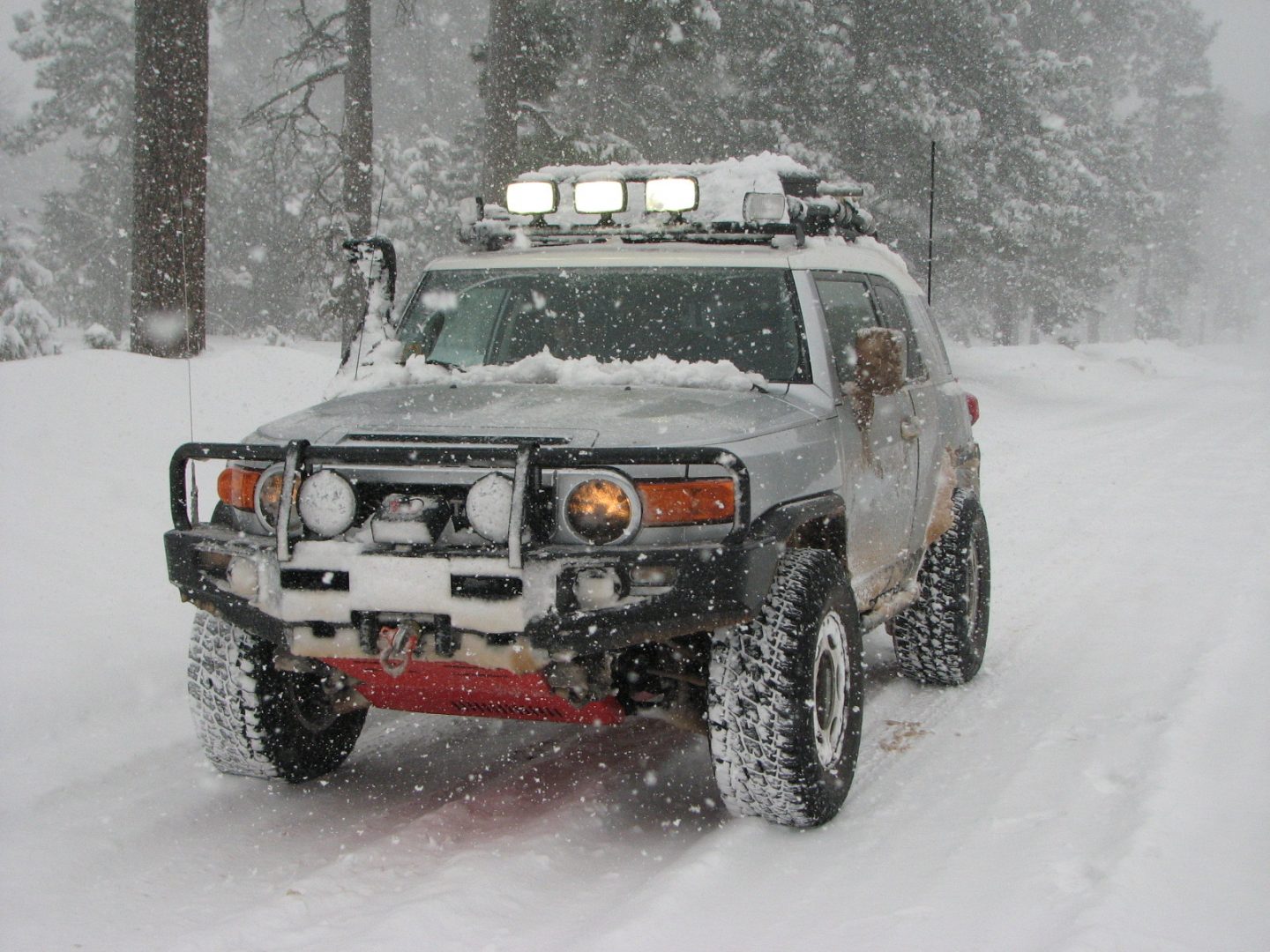 The photo was taken near Young, AZ. My 2007 Toyota FJ has been one of the best vehicles I’ve owned. It has never been a daily driver.  Its role has been to seek out back roads and hidden nooks in the American West. It’s still running strong. Toyota discontinued production of the FJC, but I’ve heard that they will start the assembly line and in a year or so, will be selling them again. I was recently asked if I’d replace this rig with a new one. Very unlikely. 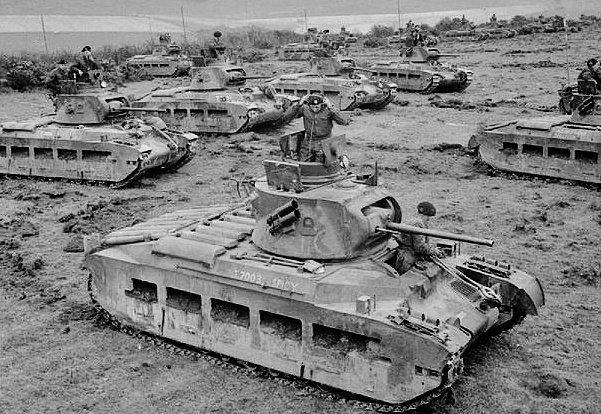 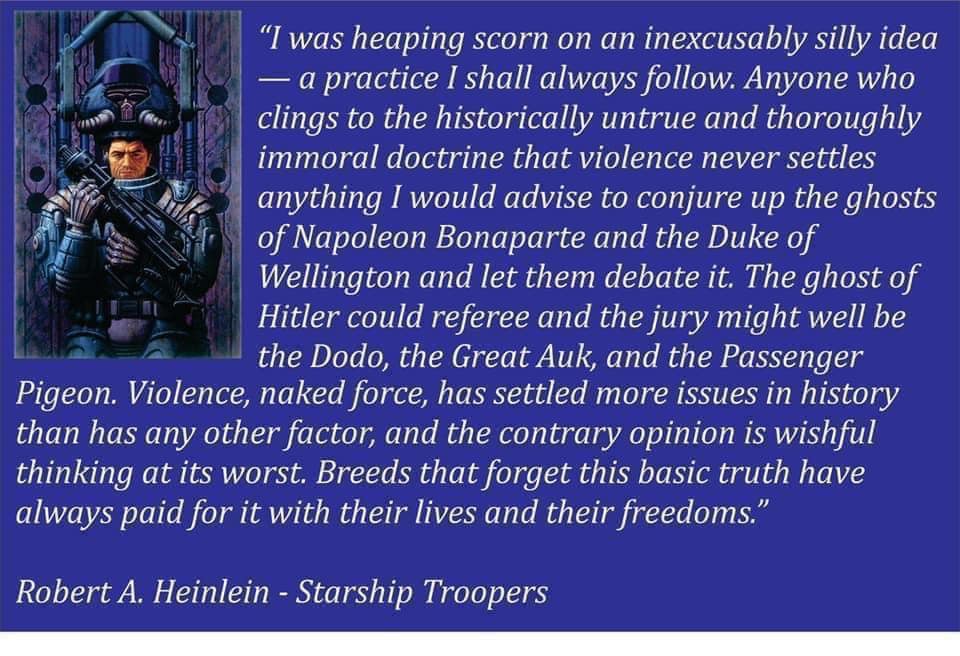 If you don’t visit Peter at the Bayou Renaissance Man you’re missing out.

My thanks to Miguel at Gun Free Zone for republishing this gem from an earlier Facebook conversation.

A couple of years ago I was working security at a bar in northern Virginia. I overheard a table of college kids arguing about gun rights and gun control and it was getting far too emotional so I did what any sane combat veteran would do and attempted to exfiltrate. I must not have withdrawn as surreptitiously as I intended, because I was stopped in my tracks when a 5-foot-nothing brunette seemingly leaped in front of me and blurted out “excuse me, can you help us?”

I’m sure I must have looked irritated as I cycled through the possible quips and excuses I considered available to me but being uncertain that she wasn’t some Senator’s daughter, I caved: “What’s up?”

She basically leads me to this table of 2 other females (probably both named Karen) and a very soft-looking male.

Becky: “So, we were just talking about current events and, you know. So, you look like you’re probably in the military, right? Like the Army?”

(When you accuse someone of being in the military you probably don’t need to give an example.)

Becky: “Right. Okay. So, do you think civilians should be allowed to own guns?”

Becky: (clearly not happy with my answer) “Okay, so, why do you think you need a gun?”

(At this point it’s almost 2am and I’ve just given up on patience. Hold my beer.)

(With intentionally overt condescension): “Oh, honey, I don’t. I don’t need a gun.”

Becky stares at me blankly, so I continue, but with a more serious tone:

“I could follow you home, walk up your driveway, and beat you to death with the daily newspaper.

I could choke you to death with that purse.

I could take a credit card, break it in half, and cut your throat open with it.

With enough time and effort I could beat your boyfriend here with a rolled up pair of socks.

I could probably dream up six dozen other ways I could easily end your life if you gave me an hour or so.

If I wanted to, I could wrap my hand around that beer mug and kill all four of you before you could make it to the exit. The worst part is, in your utopian little fantasyland, there ain’t a thing any of you could do about it.

You need a gun.

You need a gun because of men like me.”

Ok,  go out, get into mischief, the weekend approaches.