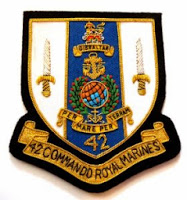 Roughly (mumbles) years ago when there was still a war in Northern Ireland, I was seconded to 42 Commando as part of an operation that still remains classified as far as I know. It’s also covered by the Official Secrets Act (UK). The men that a small hand full of Americans worked with back then were not the British who now lead the House of Commons.
One can only opine how far things have slipped, how dramatically that nation has fallen and how screwed up things can be when you read something like this, out of William Hague’s mouth (a filthy sewer if ever there was one).
William Hague, the Conservative leader of the House of Commons, announced that his government was ready to aid British jihadis returning from the Islamic State if they had “good intentions.” Some of the returning jihadis, Hague said compassionately, will “just need help because they will have been through an extremely traumatic period.” The full force of the British welfare state stood ready:

Hague: “We haven’t had a lot of people coming back yet and saying they want to be of assistance, but if they do of course the government, the police, the National Health Service will work with those people and help them to recover and to assist others.”

Hague would doubtless consider it “Islamophobic” to point out that Muhammad said, “War is deceit” (Bukhari 4.52.269). The prophet of Islam is also recorded as saying that lying was permissible “in battle” (Muslim 6303). So if deceit is permissible, according to Muhammad himself, in times of battle and war, and the Islamic State considers itself to be at war with Britain, then how will Hague and the rest determine whether or not they are being deceived by a jihadi who is only feigning “good intentions”? Since they are sure that Islam is a religion of peace and would denounce as “racist” any idea that its prophet actually sanctions deceit, their dysfunction is complete. 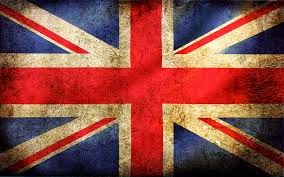