When you’re known for craven behavior and your baseline is drastically immoral, a sleepless malice, sometimes even the mainstream media alone can’t be your bulwark. You need a team…a really big team…but since it’s paid for by the taxpayers, price is no object. 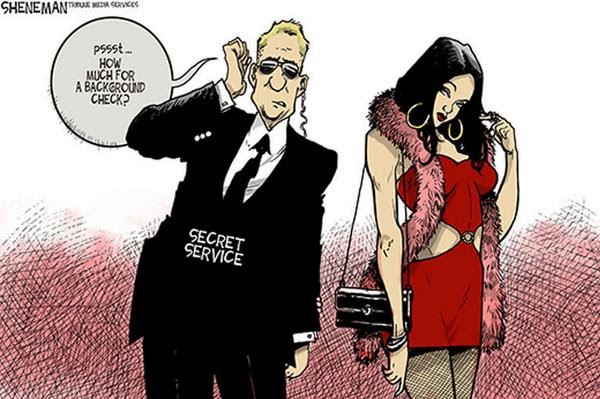 White House Staffer (today) “That was a long time ago”
The black secret service agents involves in the prostitution scandal and the black man on the advance team were personal favorites of the president and were more or less spared from the otherwise inevitable termination. Raceism? Perish the thought! If you don’t believe me ask holy men like Al Sharpton or Jessie Jackson. (remember, this is a sermonette)
SHOULD HILLARY reinvent Barack Obama’s success formula for her 2016 win? 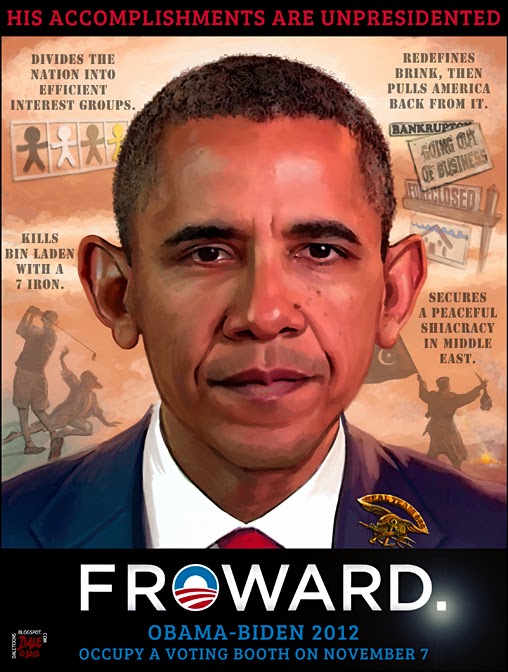 The word, “FROWARD” made such a big difference
to the ignorant American voters that Hillary is going to
adopt it as her own. The problem is that her accomplishments
are not as profound as the community organizer’s.
CAN A (Hillary, Witch of Benghazi) CLINTON PRESIDENCY continue the Obama legacy. Does the republic need one more flush to finish the work Barack started? 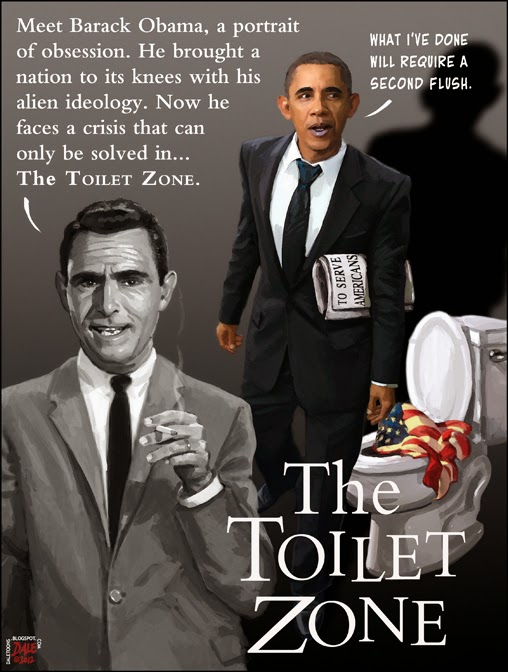 …the show must go on…
Leaving here (alleged birthplace of Obama) and headed to the mainland: 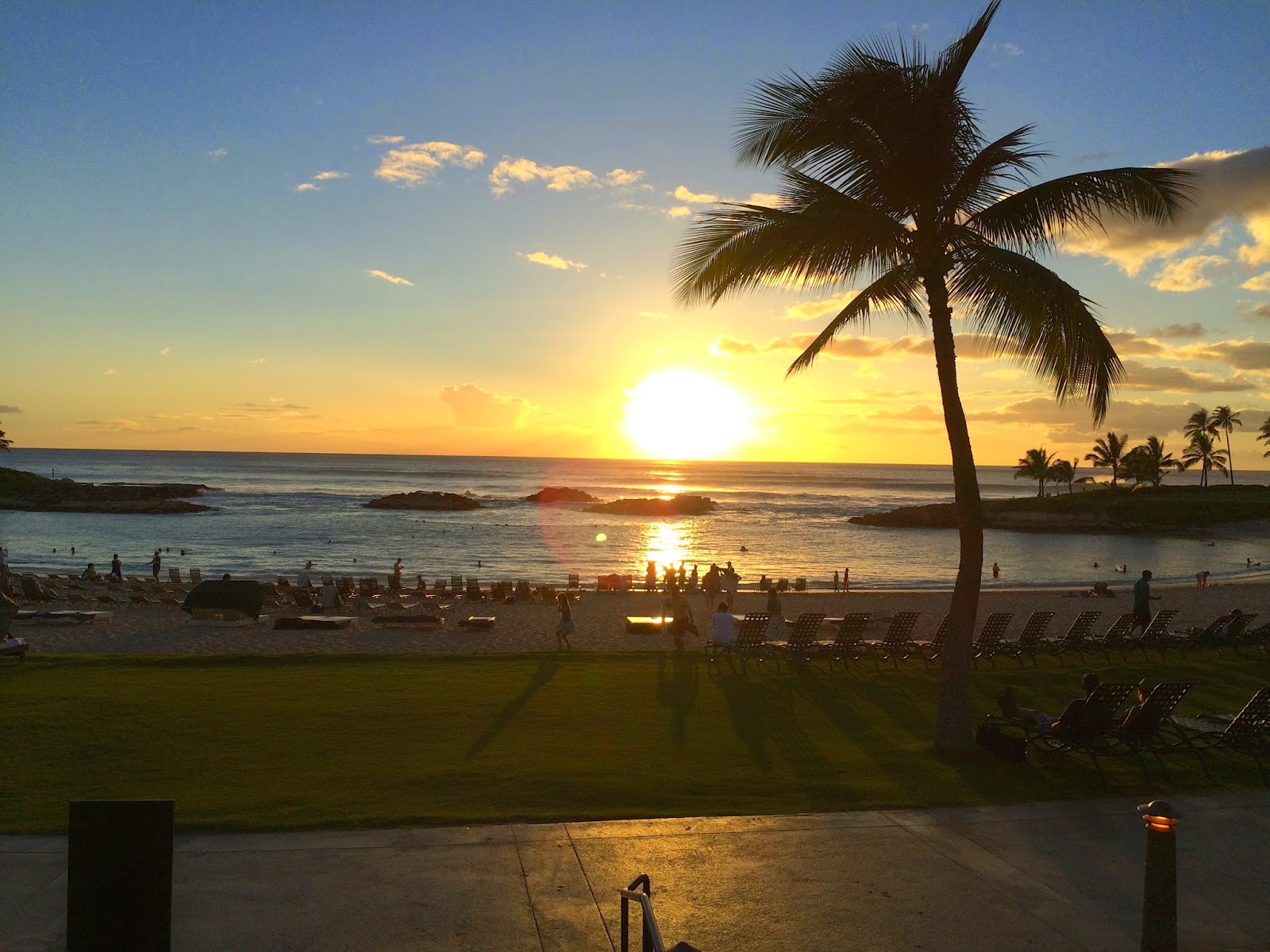 It’s a tough job but SOMEBODY has to do it.