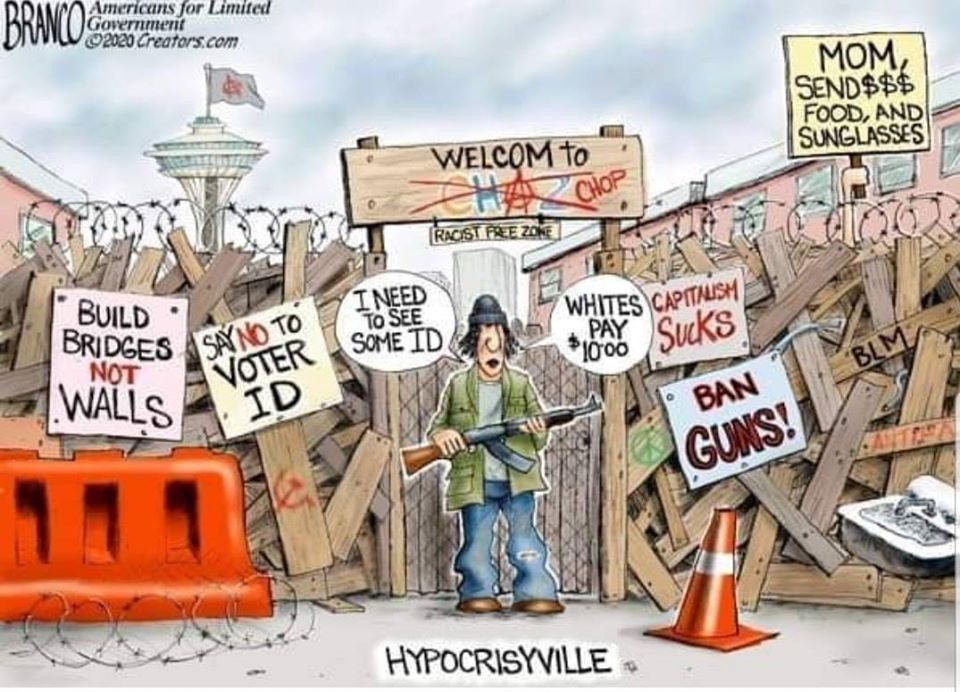 The Bored Children of Elites

‘The counter culture exists in the country, but it was never a matter of the poor vs. the rich. We see idiot children of the American ruling class, Champagne Bolsheviks and the phony oppressed play Jacobite for a while until they return to graduate school in the fall.

‘Actual poor, oppressed masses of the world live in squalor, but they do not live in squalor by choice the way that we see in the “occupy movement” in its current evolution. Playing poor is the woke version of playing cowboys and Indians, but playing cowboys and Indians would make you a pariah, even if, like the infinitely progressive Senator Elizabeth Warren, you chose to be an Indian.’ 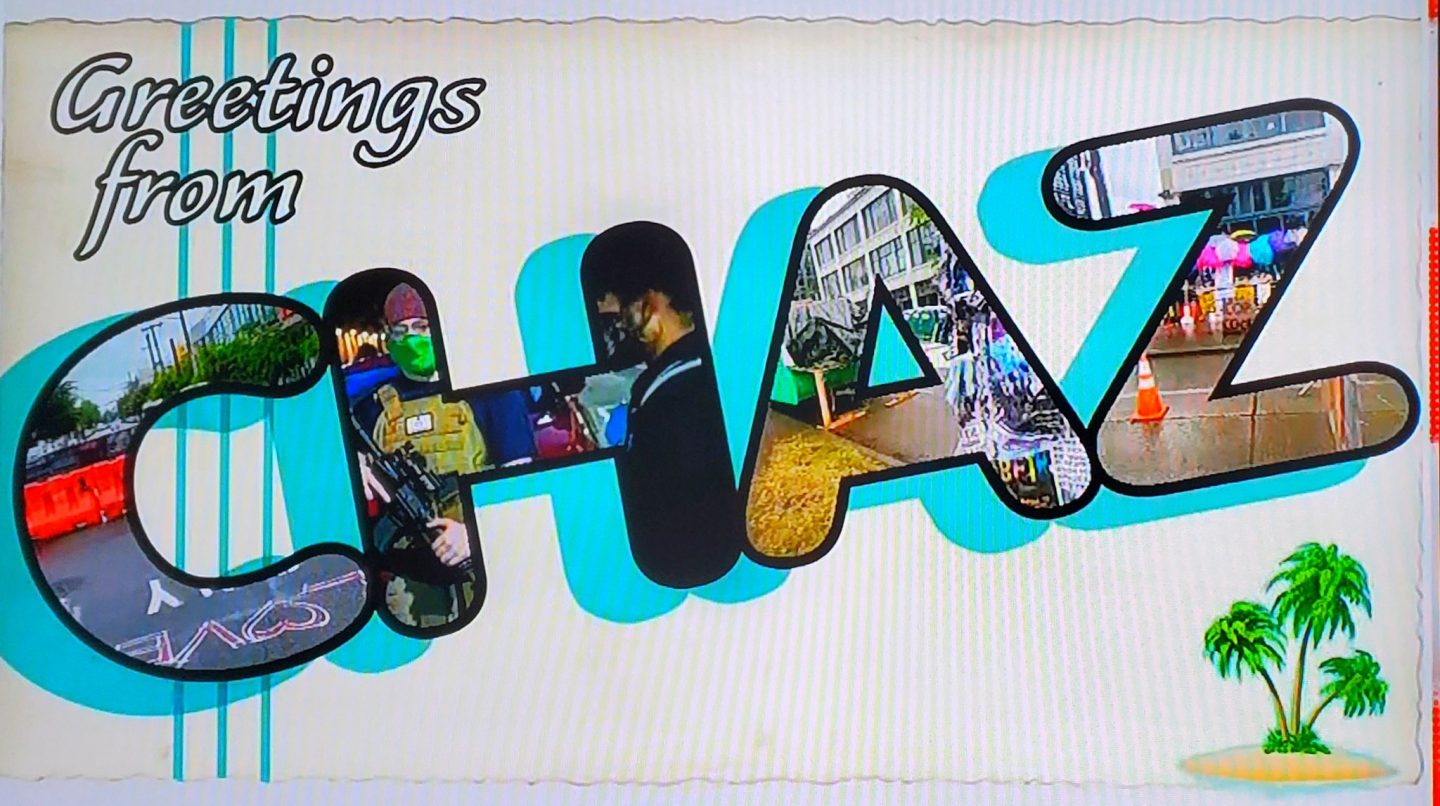 In the era of Trump, black empowerment through economic prosperity threatens to upend the applecart that has kept them poor, ignorant, and voting Democrat reliably. The levers of power are threatened. The internal rot in America is exposed and that can’t happen.

So— They busy themselves burning Black businesses and stoking the crime rates and creating unemployment, and creating all the misery that Leftwing policies have created ever since the Great Society started by bribing them into unemployment, divorce, bastardy and dependency. They say Black Lives Matter, but then take the police away, leaving those lives at the mercy of gangs and rioters.

These oh-so-virtuous panderers who say the Black Lives Matter want to virtue signal their virtue, and also signal their power over Blacks.

They want to play the Great White Savior to save the Blacks — from the very evils they themselves promote.

And when their victims act — what is their word? — uppity and the Blacks vote for Trump, why, then the Donkey governors and Donkey mayors tell the police to stand down, and the Donkey billionaires bus in the rioters, and burn everything Black lives have worked so hard to gain these last three years.

Well, yes, maybe there is a point here. All these institutions are controlled by the same political party responsible for the Trail of Tears, the Confederacy, the KKK, Jim Crow.

Because anyone trapped in the inner city, betrayed by teachers unions into failing schools, betrayed by police unions into boglands of crime and lawlessness, betrayed by Great Society programs into a rubble-strewn wasteland of broken families and bastard children, will reliably vote corrupt politicians back into office.

Think about the situation that way and you’re on the pathway to understanding why all this is happening.