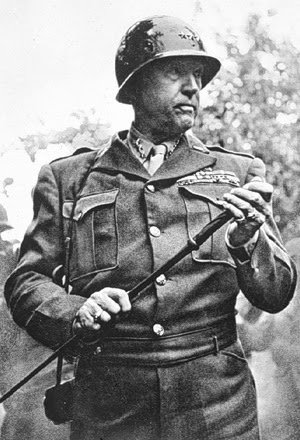 Killing Patton: The Strange Death of World War II’s Most Audacious General by Bill O’Reilly and Martin Dugard. I’ve brought several books on walk-about (on Kindle) and read them all on my i-book in my spare time.
Killing Patton, the fourth book in O’Reilly/Dugard’s Killing Series is every bit as good as the previous three (Killing Kennedy, Killing Lincoln and Killing Jesus).
Was General George S. Patton jr. assassinated? O’Reilly thinks that it’s a distinct possibility. Did the Americans arrange to kill their most successful and celebrated general? It seems likely.

O’Reilly and Dugard express doubts about the official explanation for Patton’s demise from injuries he suffered in an automobile accident. They surmise that the General’s outspokenness about his controversial views on postwar security, particularly his animosity toward the Soviets, our erstwhile allies, might have made him a target for assassination. They cast a suspicious eye toward various potential culprits from Josef Stalin to wartime espionage czar “Wild Bill” Donovan and a colorful OSS operative, Douglas Bazata, who claimed later in life to have murdered Patton.

Certainly, there are a number of curious circumstances that invite doubt and speculation, Bazata’s admission for one. Or that the drunken sergeant who drove a likely stolen truck into Patton’s car inexplicably was never prosecuted or even reprimanded. But whether you share their suspicions or not this is popular history at its most engrossing. – Sen. John McCain 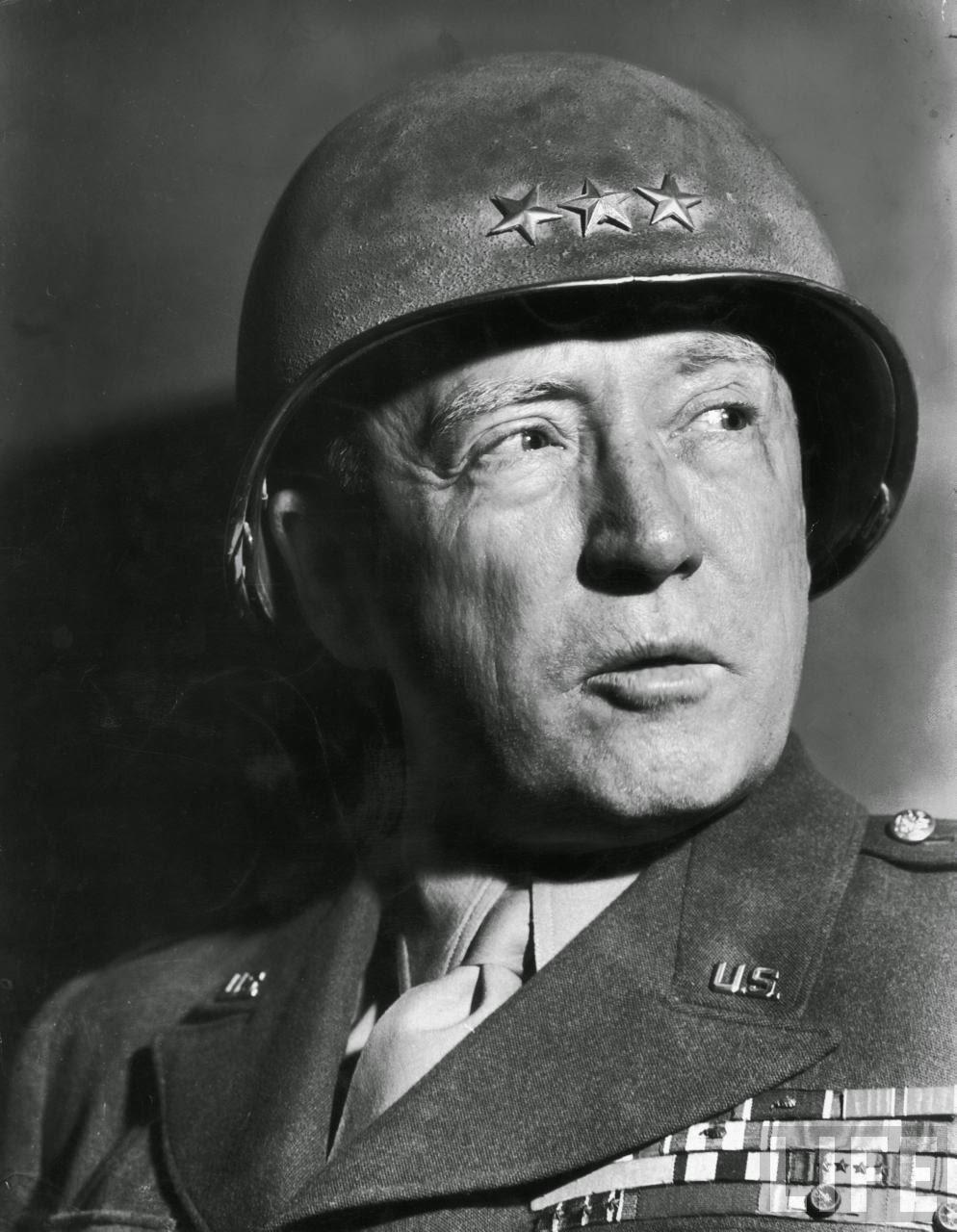 I second Senator McCain’s review and feel that the book is worth the price and the read. It’s an excellent examination of events in World War Two and of the events surrounding the death of George Patton.
And if the US Government of 1945 would kill an American hero like George Patton who was famed for telling the truth, what would it do today to a man of similar character?
Machievelli said that, “a good man must necessarily come to grief.” Apparently it was never truer than it was in George Patton’s case.