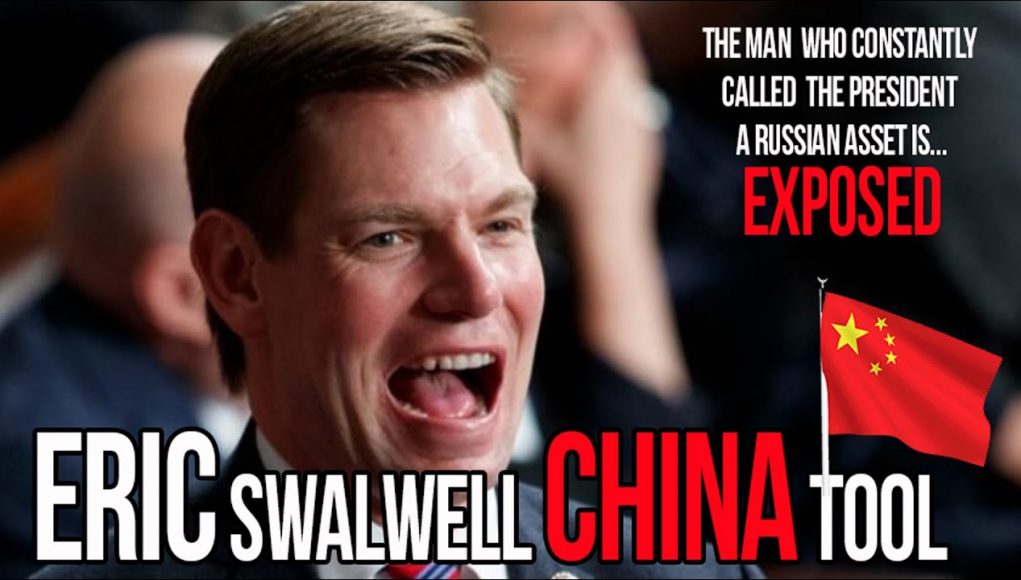 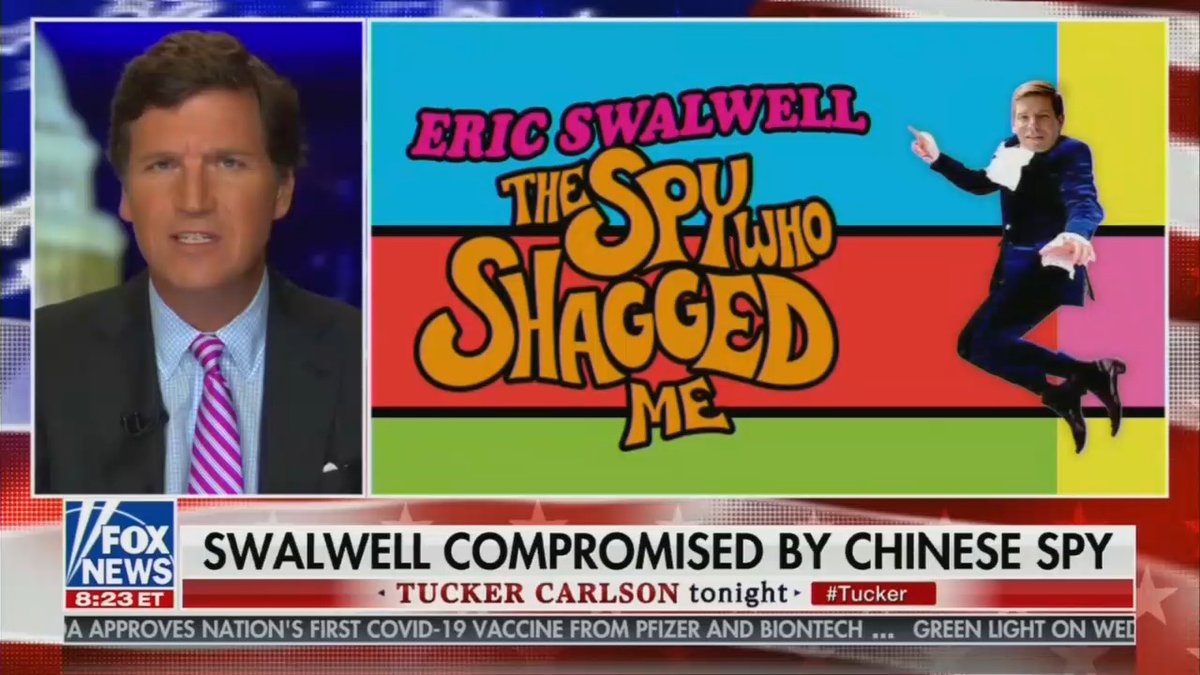 The sordid details of Rep. Eric Swalwell (D-CA)’s sex life with first a Chinese spy, and then with the interns that she embedded into his political staff (also spies) make for great ratings and print copy, but they are naturally being censored by the mainstream media and Big Tech, all of which have serious holdings in Communist China. To them, having Swalwell selling out America from his position on the House Intelligence Committee is simply an insurance policy to help protect the ongoing prosperity of their communist business partners.

“House Speaker Nancy Pelosi, taking a cue from her masters in Beijing, gave a vote of confidence Thursday to Rep. Eric Swalwell after revelations of his interactions with a suspected Chinese spy set off a furor among Republicans in Congress.”

“I don’t have any concern about Mr. Swalwell,” Pelosi told reporters.”

Speaker Pelosi is pushing for Swalwell to keep his position on the Intelligence Committee – and his Top Secret unlimited access clearance.

How else will the Chinese get that sort of blow-by-blow on US classified programs? If Pelosi replaced Swalwell with somebody not owned by the Chinese, it could impact her financial bottom line.

By the way, who owns Dominion? …more here.