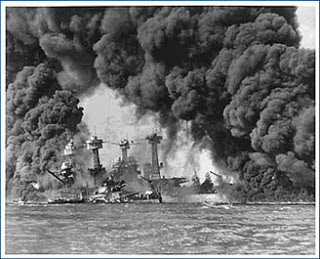 Facebook
Twitter
Pinterest
WhatsApp
We’ve been surprised a few times. September 11, 2001 stands out as does December 7, 1941. Those of us who served in the US Navy have the date burned into our souls because we were not prepared for what the Imperial Japanese Navy did to us that Sunday morning. That the Japanese paid and their home islands were burned does not change the date or the fact.
Today, dark forces are working to diminish what many paid the ultimate price to preserve. An apathetic America behaves as though freedom is free and hand-outs are simply the way we should reward laziness. That’s not what built the nation. That’s not what preserved the nation. That’s not what made us exceptional — but it’s what ‘the mob’ seems to pine for.
The Constitution is still the constitution. Duty, honor and country are still the hallowed core of who we are. I pray that we will not stray past the point of no return.