I’m sure that you’ve been keeping up with the manifestation of progressive rot in Seattle, and with the vast swaths of the Capitol Hill area that the city abandoned to Antifa, the mob and to rioters who have ejected the police, who left without a whimper. Allegedly their actions have had something to do with silence from white people on the issue of race.

I myself have never had a single day pass wherein some Leftwing wokescold, either on the news or closer to home, has not shouted, screamed, yodeled, yelled, shrieked, slobbered, vomited, and raged about race, race-relations, racism, racists, and race far in excess of any sane man’s honest interest in the topic, I am dumbfounded at the concept that anyone could condemn the alleged silence allegedly smothering all talk on the issue as excessive.

Assistant Seattle Police Chief Deanna Nollette (concerned about the City of Seattle de-funding the police) said that they will establish a dialog with the Antifa thugs who captured the city center. Her primary concern is one for tolerance for the thugs, and showing love to those who have looted and destroyed businesses, private homes and city property. Wow, I’m sure that is precisely why the citizens of Seattle pay the police those princely salaries.

If nothing else, the Capitol Hill Autonomous Zone, is a sign of urban rot that even the most ambitious science fiction author wouldn’t touch in a work of dystopian fiction. But it’s here, and the cowardly city of Seattle and State of Washington seem to embrace it.

Add THIS blog commentary from the Silicongraybeard.

Candace Owens posted a video, in an effort to redress the alleged over-silence on the issue of race relations.

In a private text message, the co-owner of a cafe in Alabama agreed with the sentiments in the video, saying that George Floyd, while he did not deserve to die, was a thug, and should not be lionized, and that the rioters were idiots. The private message was leaked, and the predictable mob harassment followed.

Learning of this, Owens started a GoFundMe campaign to pass the hat to raise money for the cafe and help the beleaguered business.

Learning of this, GoFundMe not only halted Owens’ charitable campaign, but also suspended her account altogether, on the grounds that support of small businesses harassed by agitators for expressing conservative political opinions “to be in support of hate, violence, harassment, bullying, discrimination, terrorism, or intolerance.” 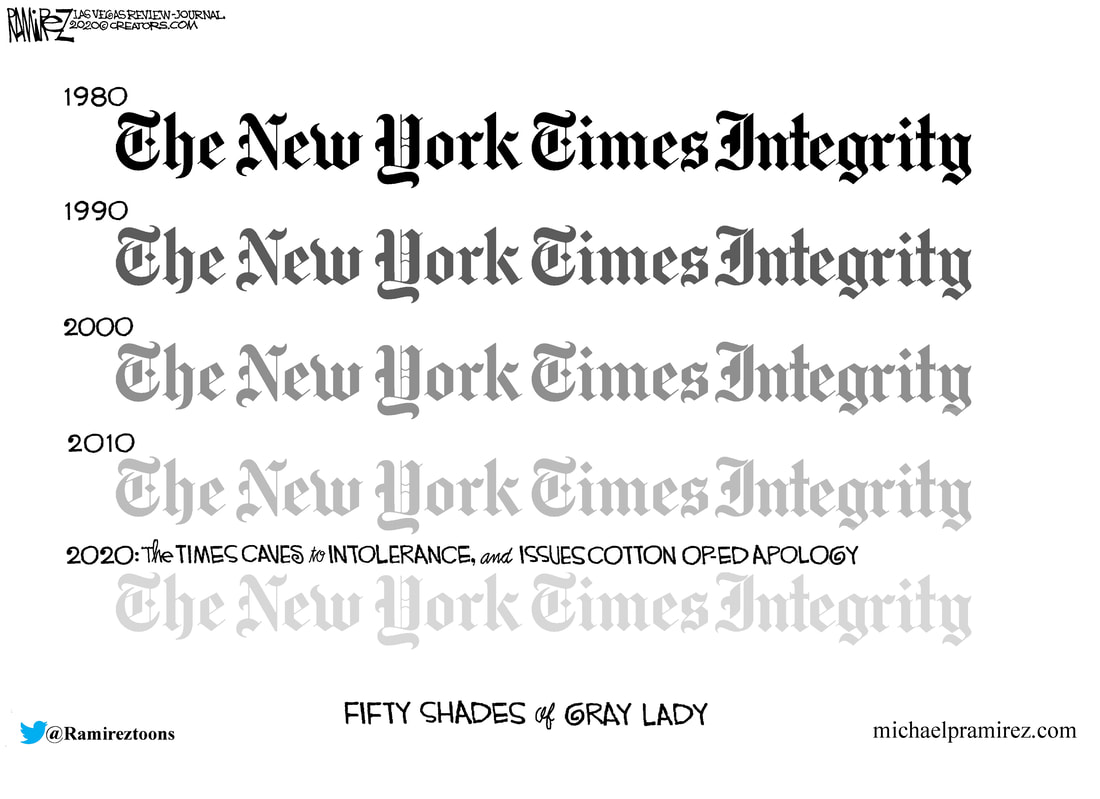 The corporate embrace of the ‘revolution’ has been every bit as revolting as the government response and it causes me to reflect on the future of the nation. The most venerated sources of news have become propaganda outlets and shills for the Democrat Party, which has embraced chaos in the hopes of regaining power.

Where do people turn for order, civility, and the ability to earn a living free from extortion payments to the leftist mob?

We live in an empire of lies, malignancy and rot on a scale that most of us would simply believe not to be possible, and the keys to many cities are being handed over to criminals without a whimper.

Of course there is a larger agenda at work here, as the Democrat Congressional Caucus takes a knee to the looters and pillagers.