How about a Reality Check?

I was reading an article on. the NBC News website that cited the top two most stressful jobs in America. #1 urologist (median $202K/year) and #2 Film editor (median $64K/year). Ok, I have an exceptionally good urologist and I’m not about to throw rocks at the profession because he saved me from eternal kidney stones and unrelenting pain recently. THE most stressful job? And where did they come up with film editor?

An undercover police officer in a motorcycle gang – stressful.

I just received a job application for Vice President for Strategy from Movement Labs in e-mail. Not a joke, an actual request to apply. (Movement Labs is dedicated to stopping the far right and saving democracy) –  if I took the job, it would be – recreational – because I would just f*ck with them until the cows came home. $180,000/yr – $220,000/yr · Full-time · Executive – I think that it came through Linkedin where I’m listed currently as executive VP of a global strategies and outcomes company.

* Submarine sandwiches are named for their shape, not their ability to function underwater.

* Advice: Dance like no one is watching, love like you’ve never been hurt, sing like no one is listening, and blog like it’s never going to be found and publicized after you’re involved in a multibillion-dollar international cryptocurrency fraud…

* Despite practicing every single day, it doesn’t get easier to fall asleep at night.

* Don’t hate people for being unvaccinated. They were born that way.

* Are Free and Fair Elections a thing of the Past? Gateway pundit explores it. The agencies of government who would normally investigate the fraud are owned by democrats, so good luck with that.  America is a one-party state in reality and many with an R after their name are D’s in fact. So there you go. 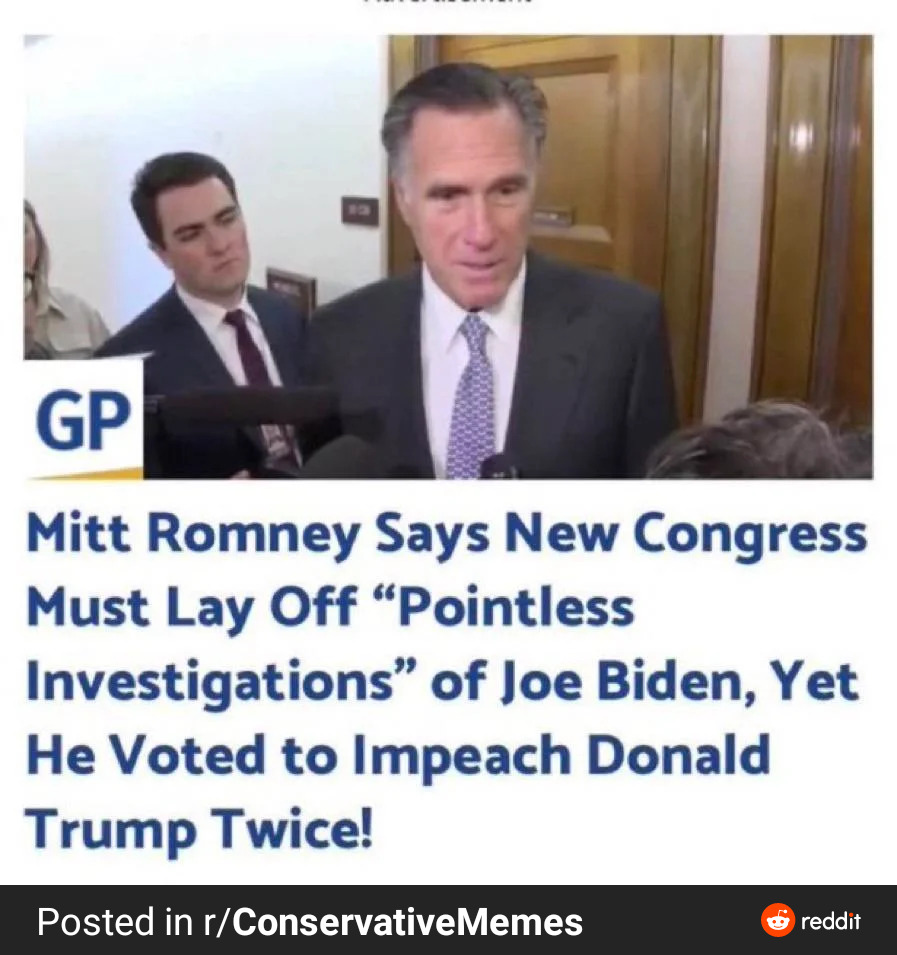 There is a remedy. We need term limits, an end to current lobbying practices, an end to former congressmen and former federal-agency heads and employees, and former military personnel being subsequently employed in peddling influence in Congress and the White House.

We need to depoliticize the leadership structure of every federal agency and get rid of most of the federal agencies altogether. And we need to seriously and vigorously prosecute those who violate their oaths and abuse their office, authority, power, and influence. Most importantly, we must ensure the security and integrity of our elections, including ensuring only citizens vote, that only verifiable ballots are counted, and that all ballots are tallied on election day in an honest, fair method; all who oppose doing that must be removed from elected or appointed offices at once.

I keep seeing climate rhetoric about crops being grown to feed livestock, but in my experience probably 90% of a feed mix are processed pellets made from the byproduct of grains and animal proteins that were cast off in the processing of food for human consumption.

We don’t feed straight grains, no one does.

The other common lie that seems to be on blast is that livestock are raised on land which could be producing more grains for human consumption. In the South, livestock are primarily grown on what is referred to as “crawfish land” in wet bottoms.  In the West, they graze on range where they’re scouring scrub that wouldn’t grow corn or soybeans without a second Colorado River and a magical trillion tons of fertile soil to spread over shallow rock.

There is so much misinformation coming from the “eat the bugs” campaign and there are so many ignorant children with militant and strong corporate propagandist opinions about everything. 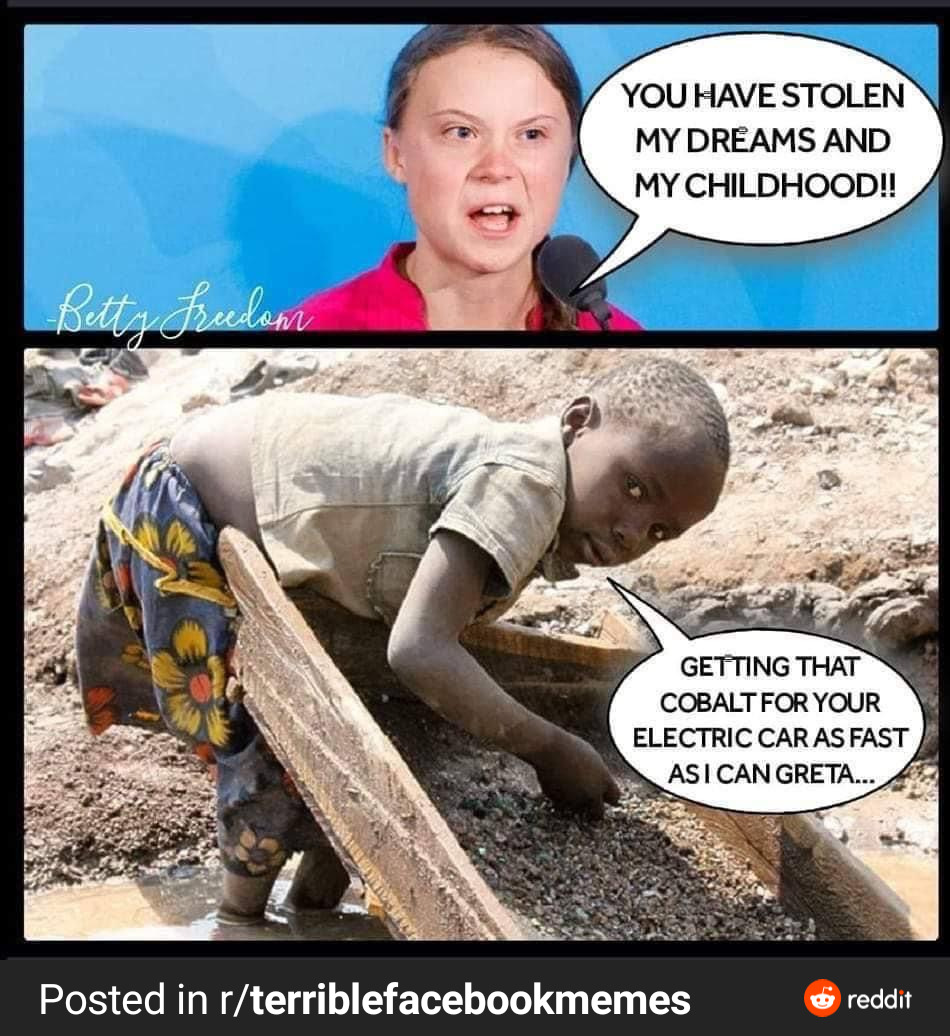 The Cosquer Cave is a Palaeolithic decorated cave, located in France, that contains numerous cave drawings dating back as far as 27,000 years BP. The cave has more than 200 parietal figures and is also the only decorated cave whose entrance opens under the sea. 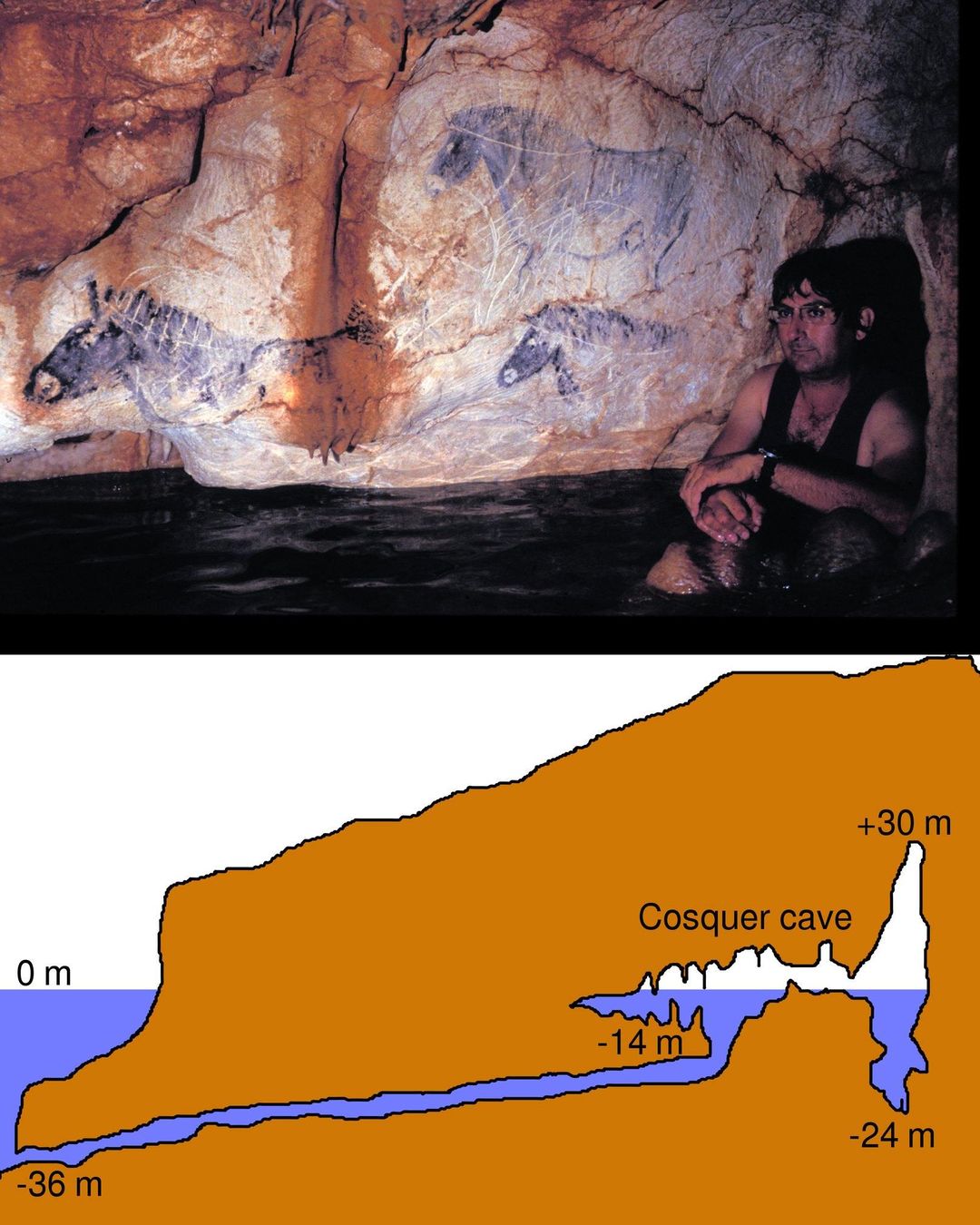 Designed by the Office of Strategic Service c.1944 for general issue to American recruits, briefly manufactured by the Eastman Kodak Corp. in time for D-Day. 255g of explosive out of a 340g total weight, percussive grenade design.

The T-13 was an experimental grenade designed meant to mimic the weight, size, and handling of a baseball, making it easy for new recruits to handle and throw them. Instead of a safety lever, the T-13 had a knurled weighted cap held in place by your usual pin.

With the pin removed, the cap was held in place by the soldier throwing the grenade like a knuckleball with two or three fingers pressed on it. When thrown, the cap was released and dragged a nylon string behind it that pulled on a pressure-sensitive arming device, at which point any shock would instantly set off the explosive charge.

Although its basic principle was sound, the T-13′s percussive design proved to be its downfall. Like with literally all other similar percussion-detonated designs, which were common in the early days of WW1, accidental/premature detonations were very common in the field, and it is believed this grenade killed more GIs than enemy soldiers.

After that brief episode of disastrous field testing, all accounted-for T-13 grenades were recalled and destroyed and all the documents pertaining to its design and use were classified.