All’s Cold on the Ukrainian Front

I wrote about this at least once before on this blog but maybe it’s time to revisit it. Call it a walk down memory lane. A friend of mine,  Professor SZ, Ph.D. is tenured at a prestigious university in Southern California. DRSZ could be considered to be
“overseas Chinese”.

I have traveled with both him and his wife to Europe and Asia for work. At this point, I’ve known him for nearly 40 years +/-. We’re friends.  DRSZ teaches in the humanities and one of his interests has been alien smuggling. On the order of 12 years ago, DRSZ reached out to me and asked me if I had something that he could write a paper on. Something that he could publish and present to other academics at conferences. I asked if it had to deal with snakeheads and Asians and he said that it didn’t.

I explained how the system worked in Tijuana at the time. Mexican traffickers traveled throughout Central America and Mexico buying children from families who had many children and could not afford to feed or house them. The going rate was US$20-35 in local currency. The traffickers posed as priests and nuns and promised to take the youngsters (pre-teen) to a better place. SZ was intrigued. Could he meet the smugglers and the slaves? Of course. He could even buy a child at the going rate then which was US$75-150 in Tijuana.

I knew/still know the MEXGOV official who oversees this so we went to TJ and met G. G is his name and also stands for Gordo. G took DRSZ to the building where the children were housed. Once purchased they had a no-return policy. Snuff the child or do whatever but they didn’t want them back when you were done with them. SZ met the alien smugglers and the slaves. The smugglers had people among them dressed in police uniforms to convince the children that going to the police for help was a bad idea.

They had a few dozen children in the building and they lined up for DRSZ, who spoke Spanish to them. We met an attorney from the US with us who also knew G, scoping out children for clients in the USA.

Human trafficking, right out there in the open. DRSZ wrote papers and conferenced. on it. Nothing changed. I don’t know what the price is now. But G is still there. Still being Gordo.

And before you say, “Nice friends, LL” – keep in mind that when you work in the third world, you move in those circles. While I was writing this, I was texting a guy in Kuala Lumpur on Signal (middle of the night there), who was sending me photos of his drinking buddies at a bar who work for the Chinese Ministry of State Security who are leaving for Italy in the morning. That’s just how it all works.

If you were to buy up all of the slave children, the place would be full in a week. Human misery, my friends, is endless.

The Weather is ACTUALLY Your Enemy

A Cold Winter on the Ukrainian Front – h/t Claudio and Radio Free Europe – The Russians have called on the North Koreans to make 300,000 winter uniforms for the conscripts. They should be finished by Spring. Of course, they’ll be the best quality.

It’s worse in the trenches, experts say. “The basic mistake is to be in a trench at all,” said Colonel Janne Makitalo, Finnish military officer and a professor at the Finnish National Defense University in Helsinki. “That’s the worst place to be at all in summer or winter. You should be able to scatter your forces, in wooded areas.”

“It’s not really modern warfare to have trenches, especially because of the water, but also when someone is moving drones around, you don’t have much cover,” he said.

I Realize that it’s a Conspiracy Theory, But: 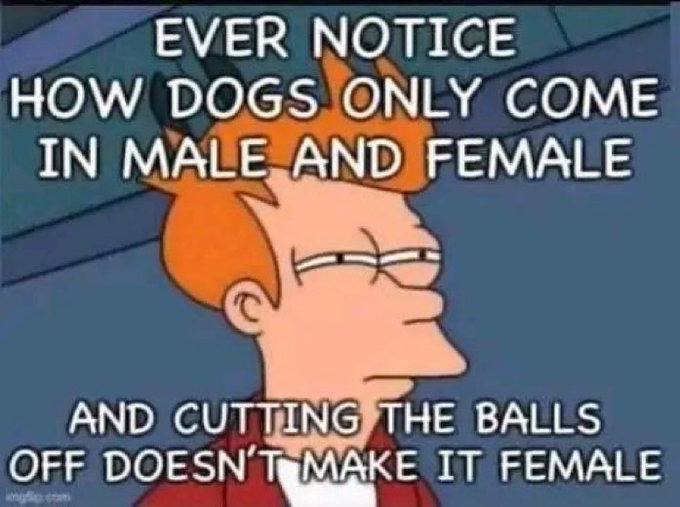 * Ukraine and the New Marine Corps – “We have to fight distributed. We have to empower lower unit leaders, we have to plan for logistics in a contested environment that’s very distributed, and very spread out. This is where Force Design [2030] has taken us. So the Ukraine conflict isn’t validating everything in Force Design, but some elements … are very relevant for us moving forward to pay attention to,” he added.

* Even as the USAF retires A-10 Warthogs to be replaced by F-35s in a close combat ground support role (when cows fly), the Hawgs are showing new adaptability. 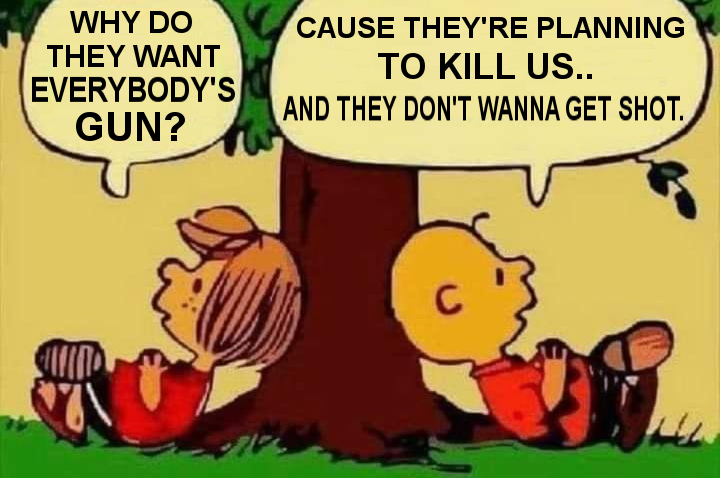 * Second Amendment in a nutshell:

Also: Teach your daughters to shoot because a restraining order is just a piece of paper. 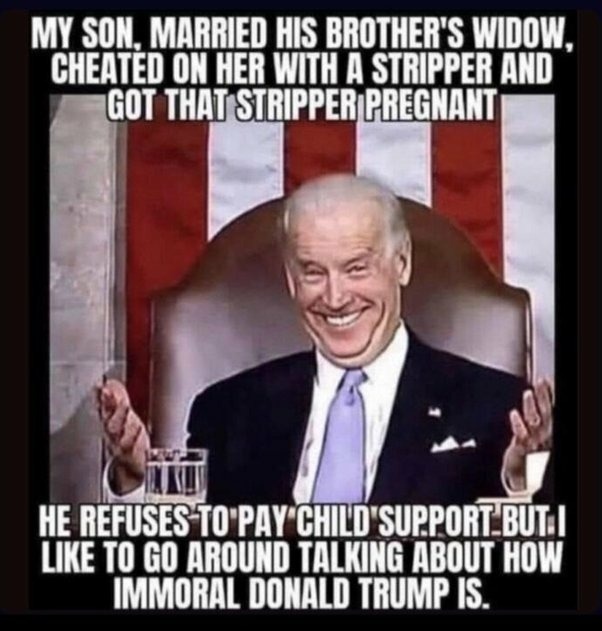