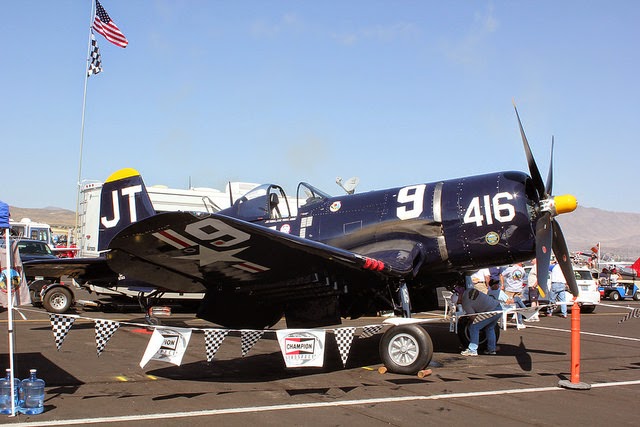 F-4U Corsair – The venerable Navy and Marine Corps fighter aircraft flew during the Second World War and the Korean War (back when we fought wars – today we fight “foreign contingency operations” now that there is no more war).
Even though the aircraft was very successful in aerial conflict, it came in dead last when competing head to head with the P-51 Mustang and F8F Bearcat. 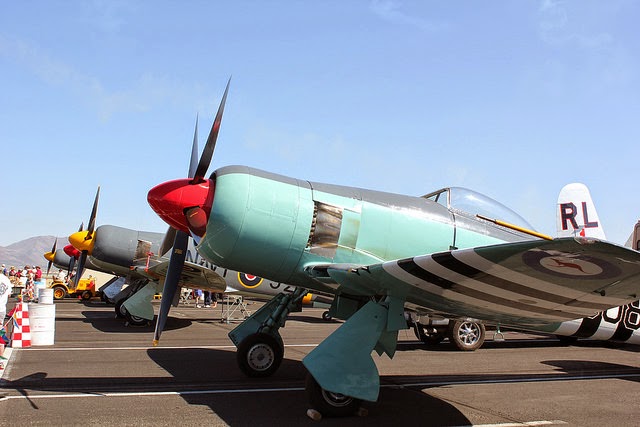 The F8F Bearcat came along in 1945, too late to do any fighting in World War 2. An unmodified production F8F-1 set a 1946 time-to-climb record (after a run of 115 ft/35 m) of 10,000 ft (3,048 m) in 94 seconds (6,383 fpm). The Bearcat held this record for 10 years until it was broken by a modern jet fighter, which still could not match the Bearcat’s short takeoff distance. Many nations purchased Bearcats for their naval applications. The one above is painted with an Australian scheme. 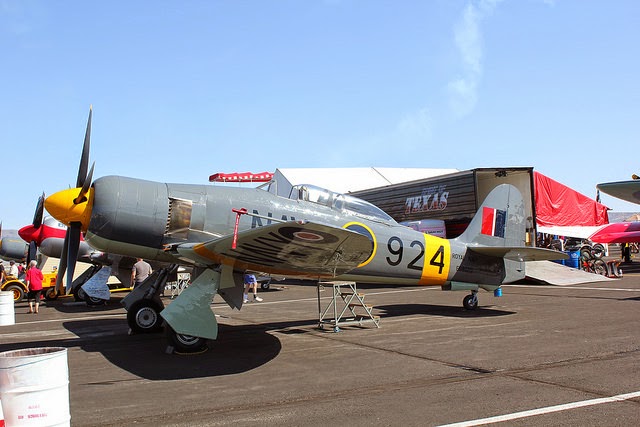 The Bearcat first saw combat with France in their Indochina War. The US sold 200 Bearcats to France in 1946. Ten years later, the twenty surviving Bearcats were operated by the Army of Vietnam during the Vietnam War. The aircraft remained in service in many countries until the 1980’s. 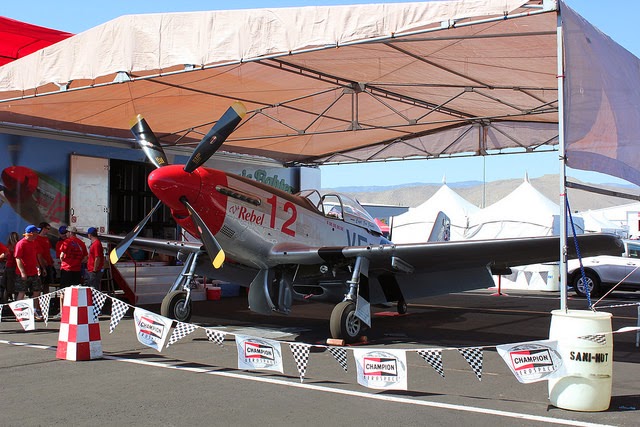 Is the North American P-51D the most perfect piston engine aircraft ever built? — Yeah. I think so. They are nimble, sturdy, powerful and fly like homesick angels. 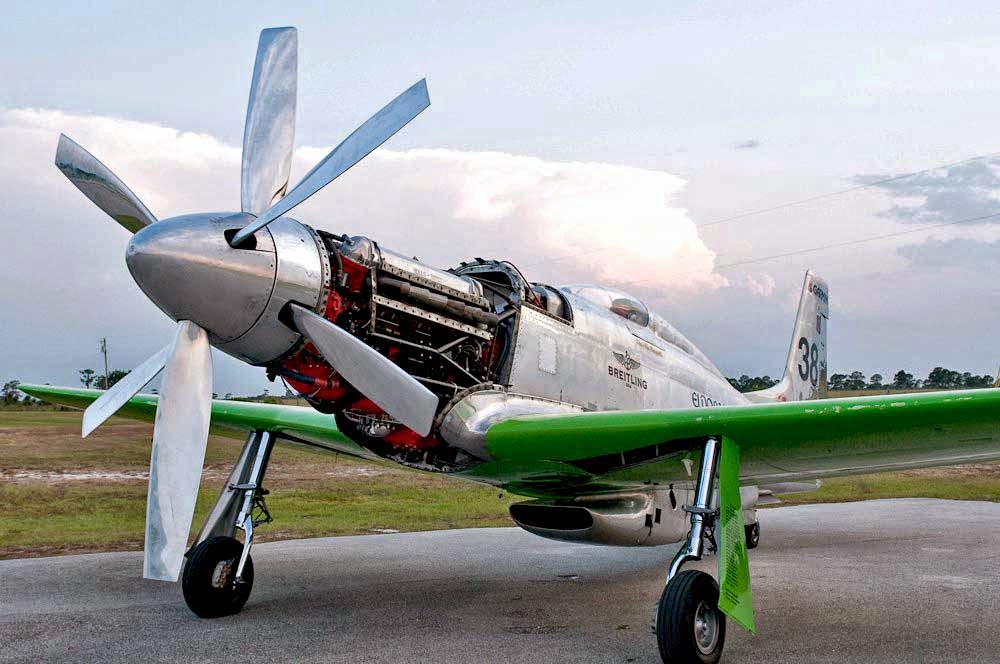 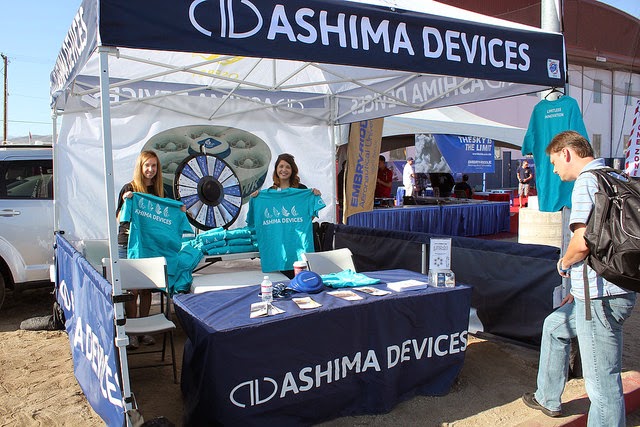 Everyone who showed up at this (and one other) Ashima Devices location spun the wheel of fortune and won a gift! They were all winners.