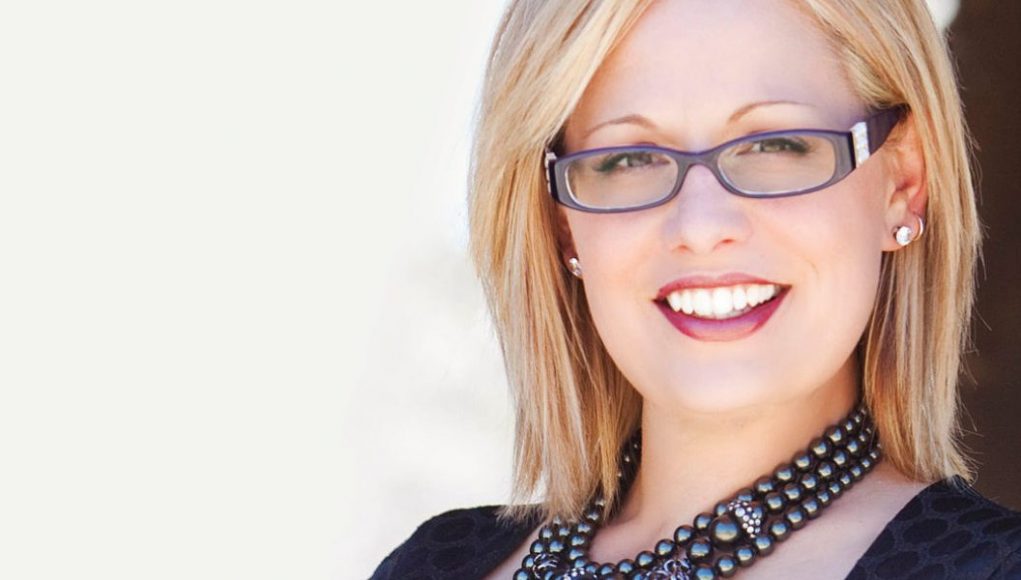 From the Offices of Virtual Mirage, the blog…Happy Friday 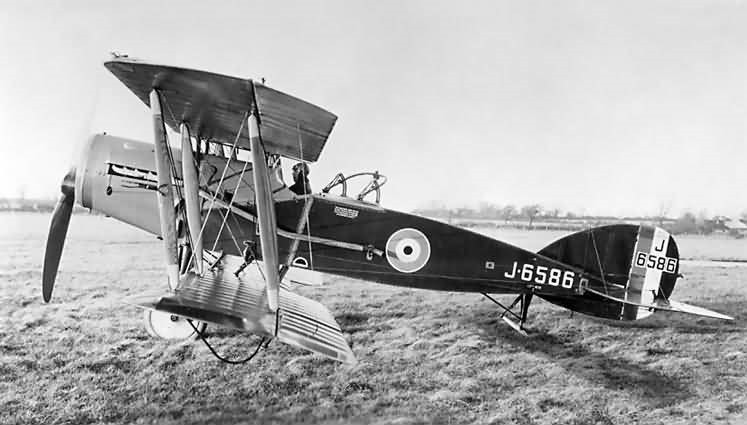 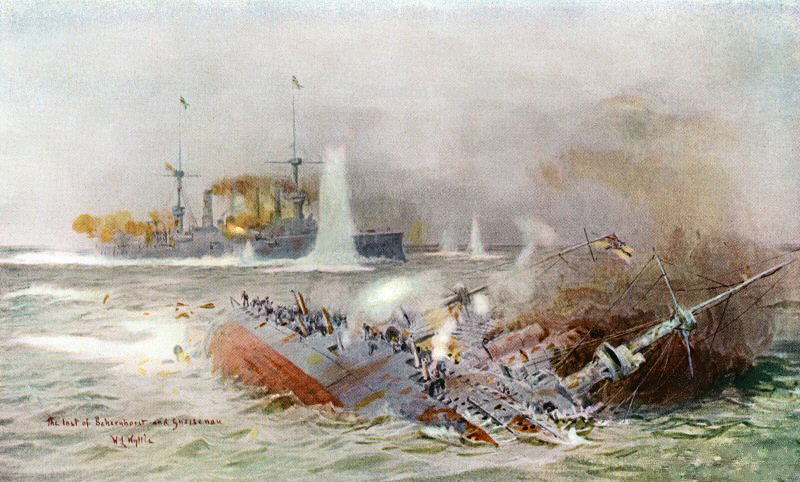 8 Dec 1914, The Royal Navy defeated the German East Asia Squadron at the Battle of the Falkland Islands in the South Atlantic. British battlecruisers outgunned opponents and could outrun them. 6 of 8 German ships were sunk. 1,871 killed including Vice-Adm Spee and his 2 sons. 215 captured. 10 British killed.

The Royal Navy has faded since those days.  So has the German Navy.

* An important seasonal message from Batman: “I do not smell.”

* Pedo Joe’s non-binary drag queen nuclear waste guru Sam Brinton is accused of stealing ANOTHER bag from the airport in Las Vegas – months after a similar incident in Minneapolis.

Sam Brinton has been hit with a felony warrant for stealing luggage from an airport in Las Vegas. It’s unclear when the incident at Harry Reid International Airport occurred.  In September, Brinton was charged with stealing a bag from the baggage claim at Minneapolis-St. Paul International Airport. Brinton, a non-binary drag queen, admitted to taking a Vera Bradley suitcase that did not belong to them on September 16 after previously lying to police. I can’t help but wonder if this will screw up his woman of the year for 2022 award.

* Arizona Sen. Kyrsten Sinema announced today that she is leaving the Democratic Party and registering as an independent.

“In a natural extension of my service since I was first elected to Congress, I have joined the growing numbers of Arizonans who reject party politics by declaring my independence from the broken partisan system in Washington and formally registering as an Arizona Independent,” she wrote on Twitter Friday.

As an Arizona independent, I want to state for the record that nobody asked me before they let her in our ranks. However, this has been coming for a long time. It’s not a surprise move. I doubt that it will change much in her voting behavior.

* Employees of the NY Times are on strike. The Times has hired scabs, writing that anyone could do those jobs.

* This week American Climate Czar John Kerry said, “it would be great if there were some U.S. taxpayer money to pay other countries climate reparations.”

* The House approved the National Defense Authorization Act on Thursday, which lays out fiscal year 2023 spending for the Department of Defense and would repeal the military’s Covid-19 vaccine mandate, delivering a victory to Republicans who said they would refuse to support the bill if it did not.

*  “…but we joke and laugh otherwise we would start screaming.”—  Bukowski 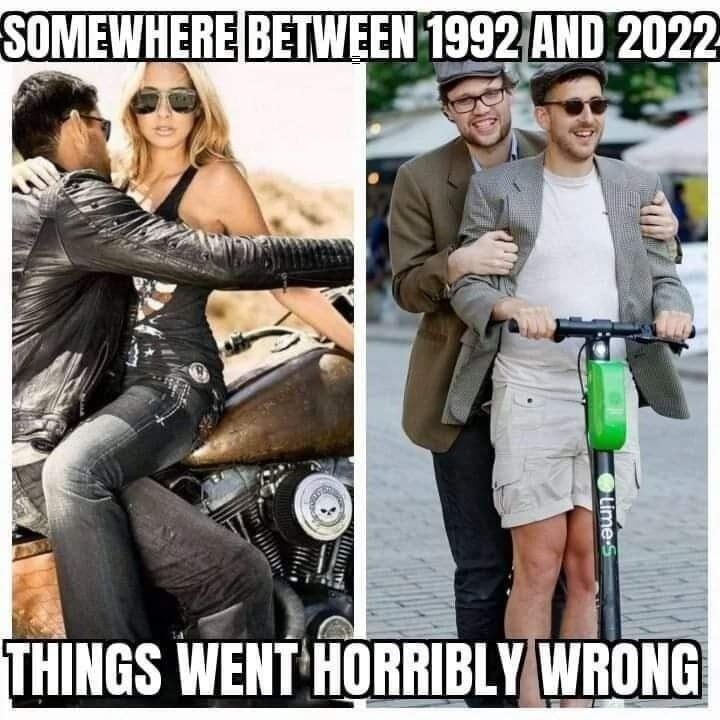 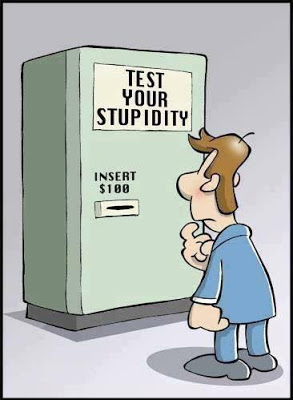 Paul Whelan, 52, is a Marine turned corporate security executive who was convicted of espionage and is serving a 16-year sentence in a Russian prison. A citizen of four countries — the United States, Canada, Britain and Ireland, Whelan was a former sheriff’s deputy and served several tours in Iraq as an active-duty reservist. He was discharged from the Marines for bad conduct in 2008 after being convicted of charges related to larceny, according to military and court records.

In June 2020, Whelan was sentenced to 16 years of hard labor in a Russian prison for espionage, in a trial that he has argued was politically motivated and heightened tensions between the United States and Russia.

His attorney, Vladimir Zherebenkov, has said his client unwittingly received a flash drive containing “state secrets” while visiting Russia for a wedding in 2018. Foreign Minister Sergei Lavrov said Whelan was caught “red-handed,” during a spy mission.

Whelan, arrested Dec. 28, 2018, in a Moscow hotel, has said he thought the flash drive that he received from an acquaintance contained holiday photos. Whelan, his family, and the U.S. government have repeatedly stated that the charges are baseless and that he was framed.

He was f-ing around in Russia and they did him.