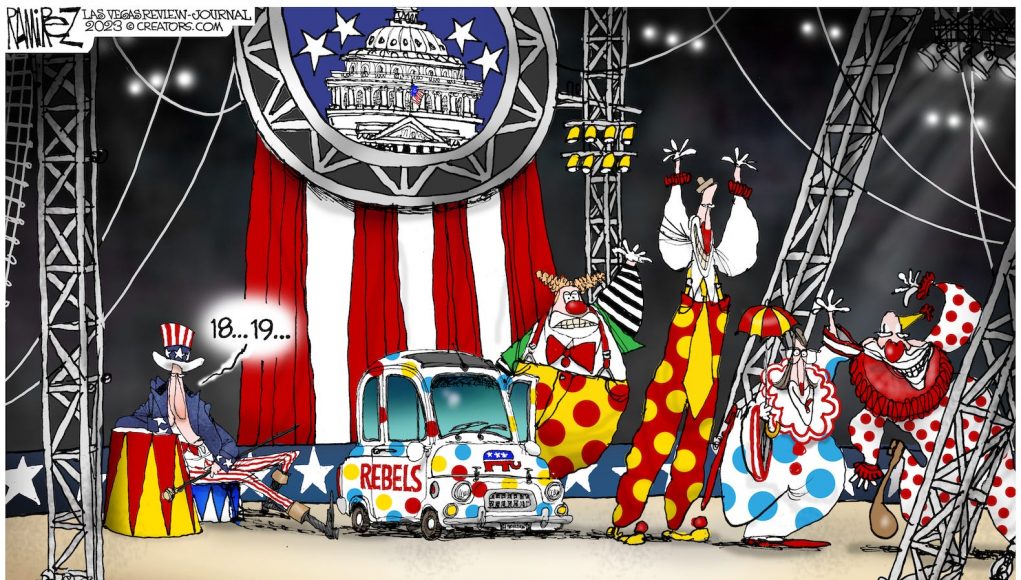 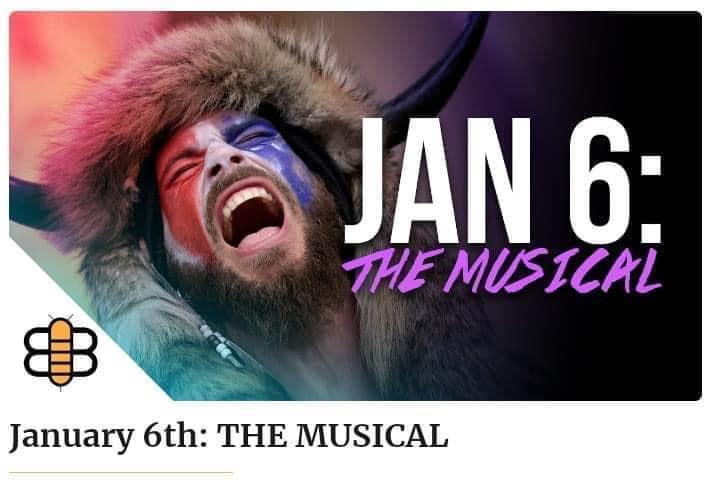 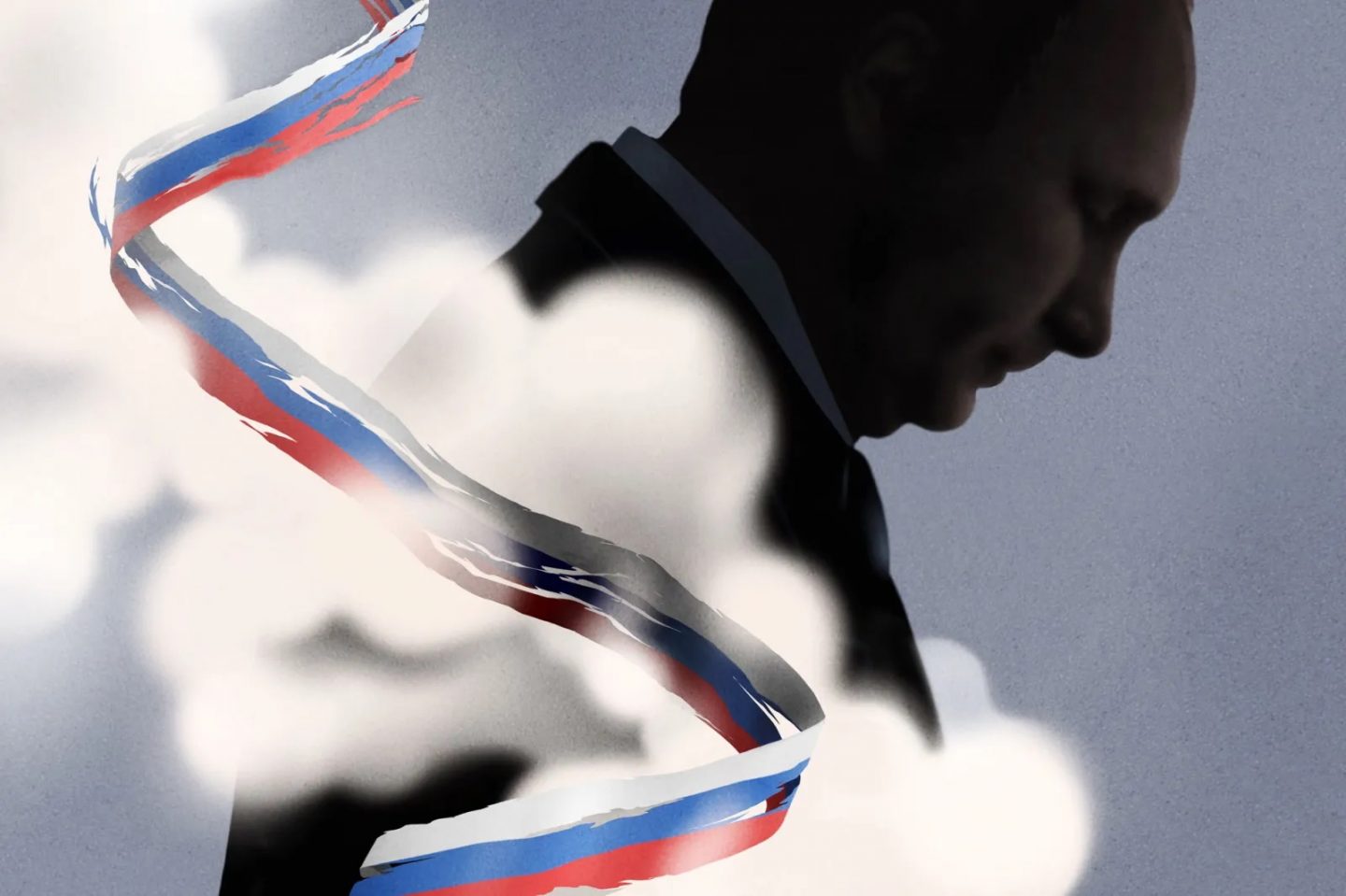 (ricochet) Claudio recommends this article and I can’t find fault in it. Maybe it’s because I’m as crazy as Russians are, but their mindset made sense to me. Then again so does the Chinese mindset.

“They want to go back to that kind of imaginary past. There was no such thing as the imaginary past they want to go back to but they think there was. Stalin’s glorification, longing back for the Tsarist Empire, and so on. Then there is the desire to correct the historical injustices experienced by Russia. Let’s face it: all nations have experienced injustices. We Finns lost Karelia. But we don’t shout for it anymore. We were beaten and so be it.

“But the Russians are digging for the injustices and seeking redress for any reason. The Russians took back Crimea because it was just a correction of historical injustice. They have a longing for a Soviet Union that never existed in reality. The more time goes on, the finer the times become in people’s minds and heads. Then there is this democracy, which is a time of turmoil.”

Born in 1835, English fisherman and lifeboatman Henry Freeman was one of the first proponents of the use of cork life vests in the maritime industry. Unfortunately, most of his efforts to make their use mandatory fell on deaf ears. 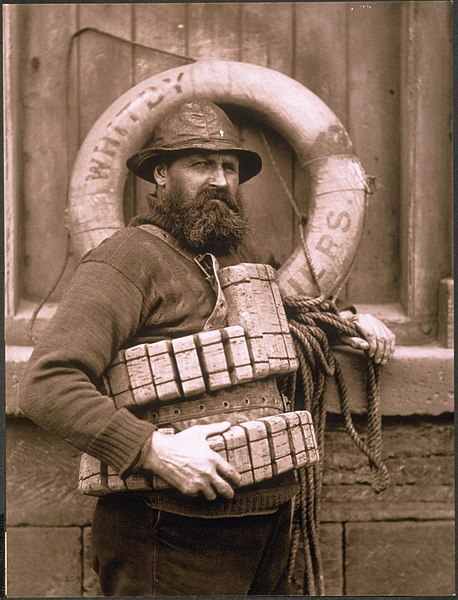 Until that is, Freeman and his crew of lifeboatmen were sent out in a particularly nasty storm that reportedly destroyed more than 200 ships off England’s east coast. Every lifeboatman sent out in the storm perished, except the one with the life vest: Henry Freeman. After that fateful storm, life vests surged in popularity. 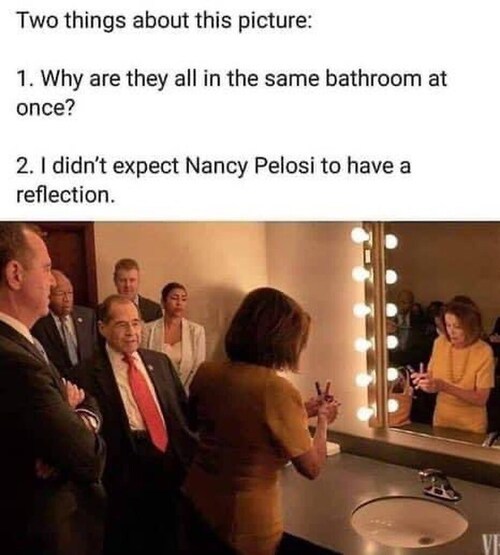 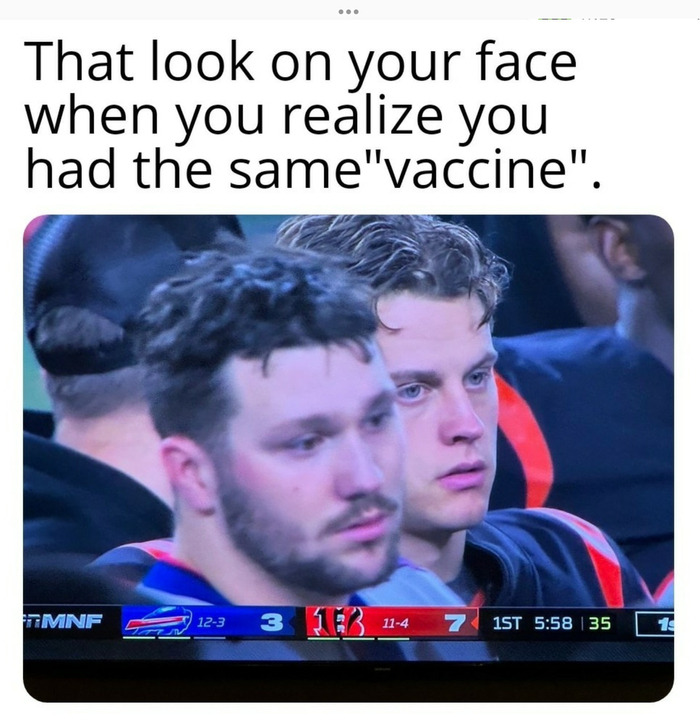 * France will send Bastion AFVs and AMX-10 RC light tanks to Ukraine. I don’t know what the numbers will be. The wheeled AMX-10 might have some problem negotiating muddy terrain.

* January 5, 2023 Once again, Biden refers to Harris as the president. How can anyone seriously consider Biden fit to run in 2024?

* Details about the U.S. military’s training on gender and racial sensitivity have been revealed by the Wall Street Journal as politicians increasingly target the military’s turn to so-called “woke” ideology. The newly disclosed training materials detail how many often-cited tenets of “woke” ideology are being transmitted to government employees, particularly in the Defense Department.

*  Real Taoism is quietist, a philosophy of renunciation and submission to fate. Occidentals, informed by Christian thought even when we do not realize it, cannot accept true fatalism or true renunciation. The furthest we of the West tend to go in that direction toward stoicism, or pragmatism, or the idea that ideals are worth pursuing even if they cannot be enacted.