A Sense of Panic at the DNC 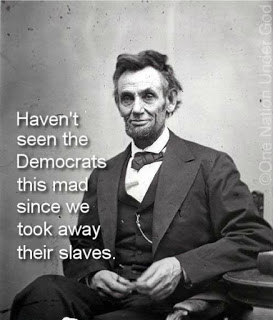 Facebook
Twitter
Pinterest
WhatsApp
Journalists and the media always have the Chicken Little mindset and it works for them because it sells advertising. Chris Matthews is comparing Bernie winning Nevada to France falling to the German National Socialists in 1940. And yes, true to form, it’s an over reaction, but its telling that the American version of the National Socialist Worker’s Party, now united under Bernie Sanders is spooking them.

Sanders swept the delegates in the caucus with almost 50% of the votes, Biden a distant second with 20%, The Butt Guy had a respectable 15% given his popularity in Nevada, Warren landed an anticipated 10% despite a good showing in the debates, Klobuchar did better than I expected with 5%, and Steyer with 4%.  But this is what I want you to do. Check out how many people actually voted (link). Bernie (at 60% of precincts reporting) landed only 3,523 votes. That’s enthusiasm.
Now it’s Nevada, and there are a lot of felons who can’t legally vote and loud people who don’t bother turning out. 3,523 is an anemic number. Warren, received 773 votes, and at 10%, that means somewhere under 8,000 people have voted and been counted so far. Many MORE people turned out to the Trump rally in Las Vegas than voted for Democrats at the caucuses statewide.