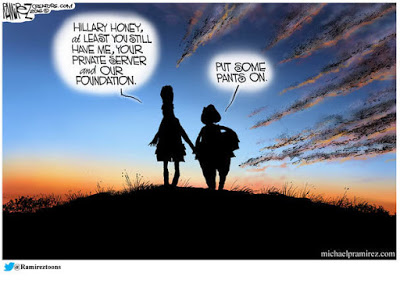 Facebook
Twitter
Pinterest
WhatsApp
As the Christmas Season fast approaches, there is something for everyone, except the atheists, the chronically bitter and the Jehovah’s Witnesses who feel that celebrating anything is a sin (their loss).

Chanukah (and 8 crazy nights) is in the past, the winter solstice tomorrow offers you pagans a reason to go outside and dance naked, and Kwanzaa is ahead for negroes who are angry at the other holidays. (I left out Muslims because I don’t care and NASA’s mission is no longer to get them to feel good about themselves)

The Trump Administration has done remarkably well this year, which doesn’t sit well with progressives. The “largest tax cut in history” will be signed into law before Christmas. Those Democrats who don’t like it can donate their tax returns back to Uncle Sam. Nobody is stopping them. Or they can be more dramatic and just burn those tax return checks in a ‘day of rage’…
There are reports out of North Korea that Kim Jong Un has executed some of his minions. There’s no way to verify the reports, but it is the Hermit Kingdom and that’s what they do there. I don’t think that it has much to do with Christmas. Norks don’t celebrate Christmas, but Christmas is celebrated South Korea…and South Koreans aren’t infested with worms and parasites. Coincidence? You be the judge.

I’m always annoyed when the water bill and the electric bill, etc. arrive in late December. Public utilities must not believe in Christmas. And the December credit card charges should be forgiven and the the accounts zeroed out in January (for the sake of Auld Lang Syne).

This week is generally dedicated to going to lunch with friends that I don’t see that often. This year is no exception. Slow week. Yesterday a colleague dropped some stuff on me at lunch, so I’m going to Angola early in 2018. Something to look forward to?