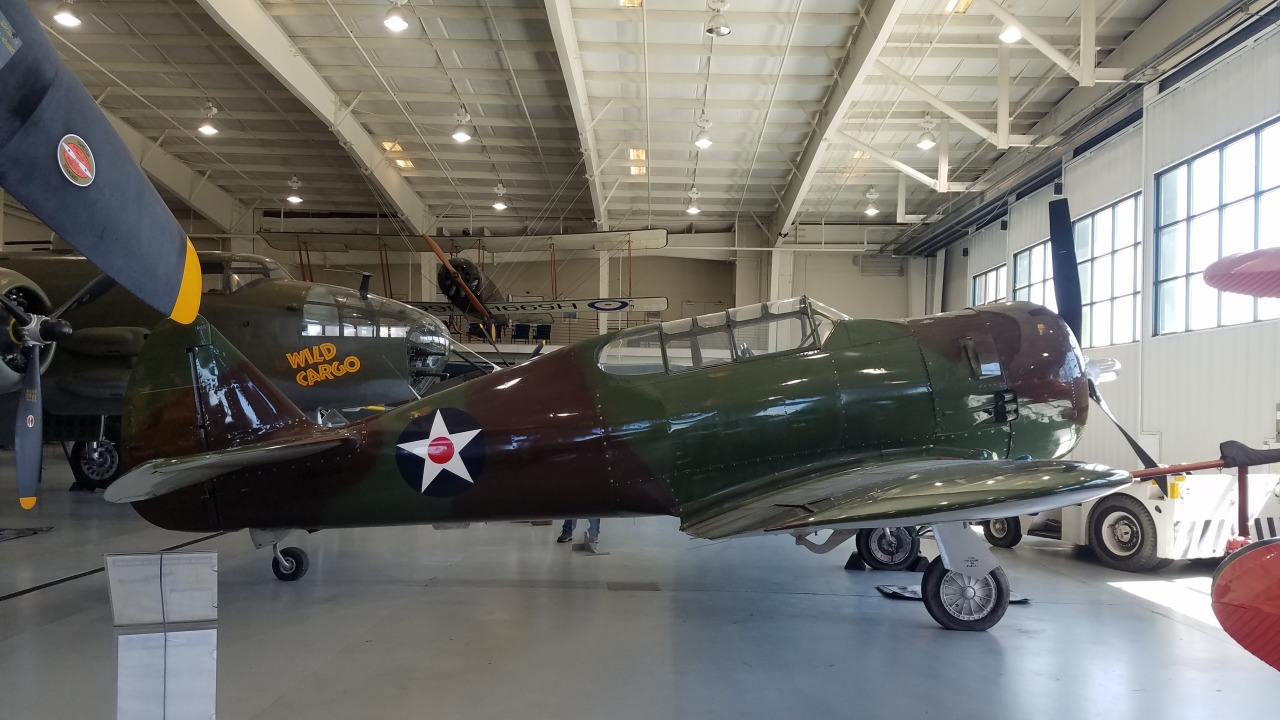 This is a flying replica of the original, and a faithful replica. It is on display at the Military Aviation Museum in Virginia Beach, 2021.

Because I have no faith in you nailing it,  the answer is at the bottom of this blog. Answer fairly, did you get it without looking at the bottom? 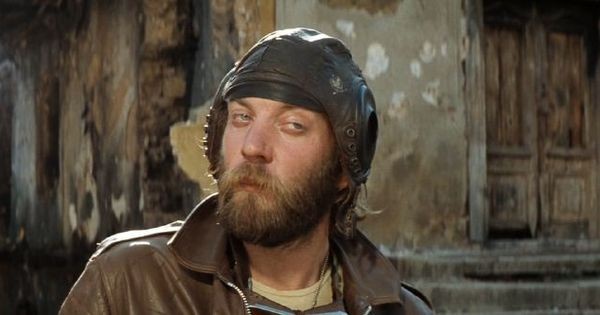 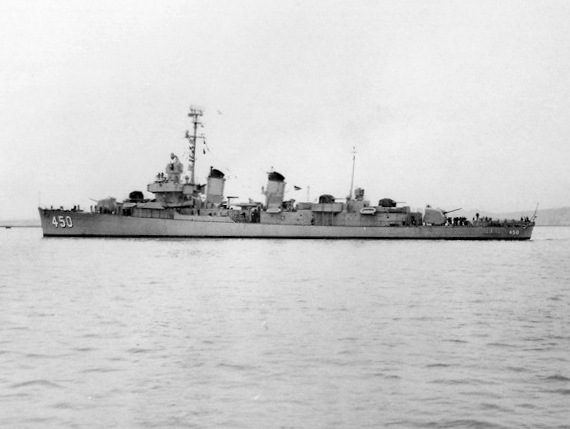 On the evening of 4 April 1943, the Destroyer Squadron TWENTY-ONE (DesRon 21), a fleet of destroyers which included the O’Bannon, had shelled Japanese bases in the New Georgia area. Early the following morning, they were returning to base at Nouméa, New Caledonia, when the O’Bannon’s radars picked up a large Japanese submarine.

It was cruising along on the surface, seemingly oblivious to the oncoming American ship. Commander Edwin R. Wilkinson ordered the O’Bannon to speed up and ram the sub, but as they got closer to it, caution won out. What if it was a minelayer? If it was, then ramming it would be suicide as the resulting explosion would destroy the destroyer.

But the ship had already built up momentum. So they turned the rudder so hard that the O’Bannon groaned while a large wave surged ahead to bash at the sides of the cruising sub. The maneuver worked. Instead of hitting the Ro-34, they banked sharply and found themselves sailing parallel to it. 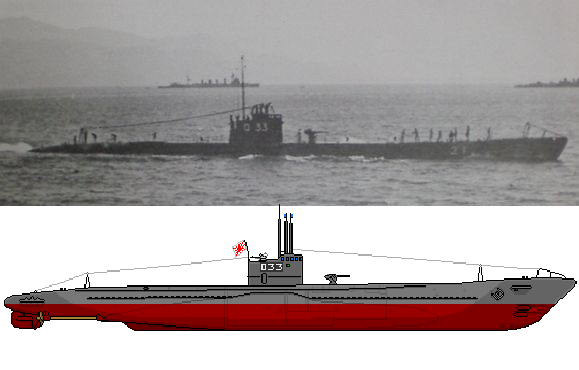 Still no response from the Japanese. Looking over their railing, the Americans found out why. On the sub’s deck were sailors dressed in dark shorts and blue hats. And all of them were asleep.

The Allies’ fascination with the sleeping Asians couldn’t last, of course. First one, then another, and finally, the rest woke up. Pandemonium broke out as the Japanese stared up at the gawking enemy looming over them.

The American sailors wanted to open fire, but they had no guns among them. The Japanese also wanted to shoot, but they, too, were unarmed. According to Ernest A. Herr (who was aboard the O’Bannon that day), silence descended as the two sides ogled each other wondering what to do next. Military protocol didn’t cover such situations, apparently.

That, too, couldn’t last. The Ro-34 was armed with a 3” deck gun, and once the initial shock had passed, the captain realized that it might be a good time to use it. Although the O’Bannon also had deck guns, it was too close to the sub and perched too high to do any good.

The Japanese ran toward their deck gun. The Americans ran to their storage bins. No guns or grenades.

Only potatoes. Desperate, they reached in and threw as many as they could at the Japanese below, hoping to keep them away from their deck gun, but knowing it was a useless gesture. They were wrong.

The O’Bannon, meanwhile, used the potato war to distance itself from the sub. It got far enough away to use its deck guns, taking out the Ro-34’s conning tower. The sub dived, so the destroyer surged forward again, passing overhead and dropping depth charges that destroyed the Japanese vessel.

When the Association of Potato Growers of Maine heard about the incident, they sent the O’Bannon a plaque to commemorate the event. It reads: “A tribute to the officers and men of the USS O’Bannon for their ingenuity in using our now proud potato to “sink” a Japanese submarine in the spring of 1943. Presented by the Potato Growers of the State of Maine June 14, 1943″

She went on to serve in the Korean War and when she was decommissioned in 1970, the plaque was still aboard.

Name this Production Car (as opposed to a custom-made car or a one-off) This vehicle has a unique claim to fame. What is it? 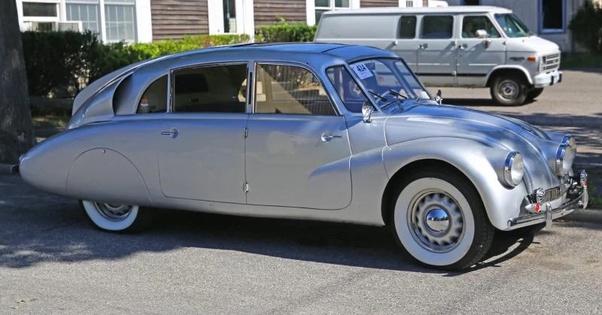 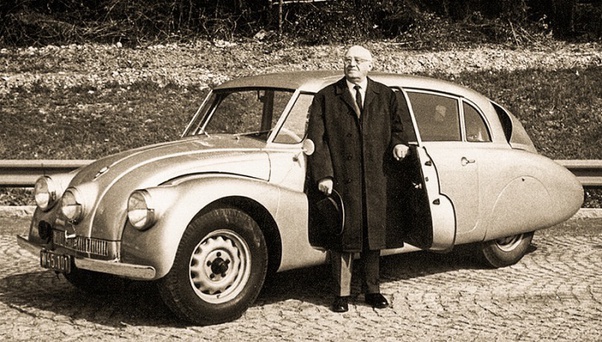 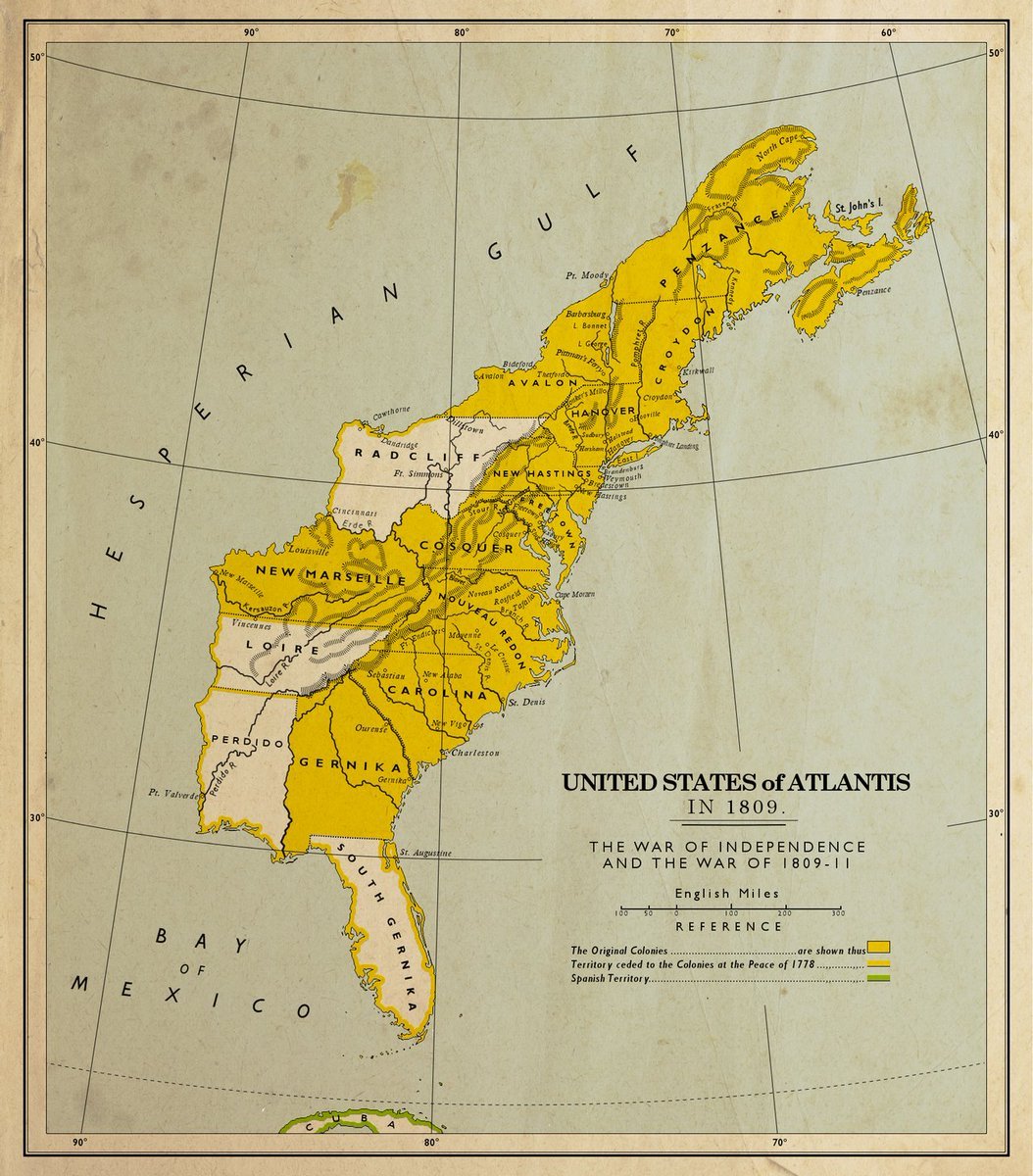 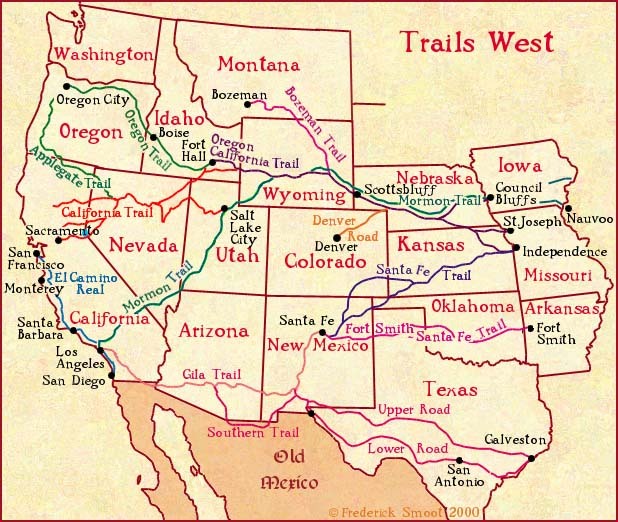 Migration was made much easier with the coming of the Iron Horse. 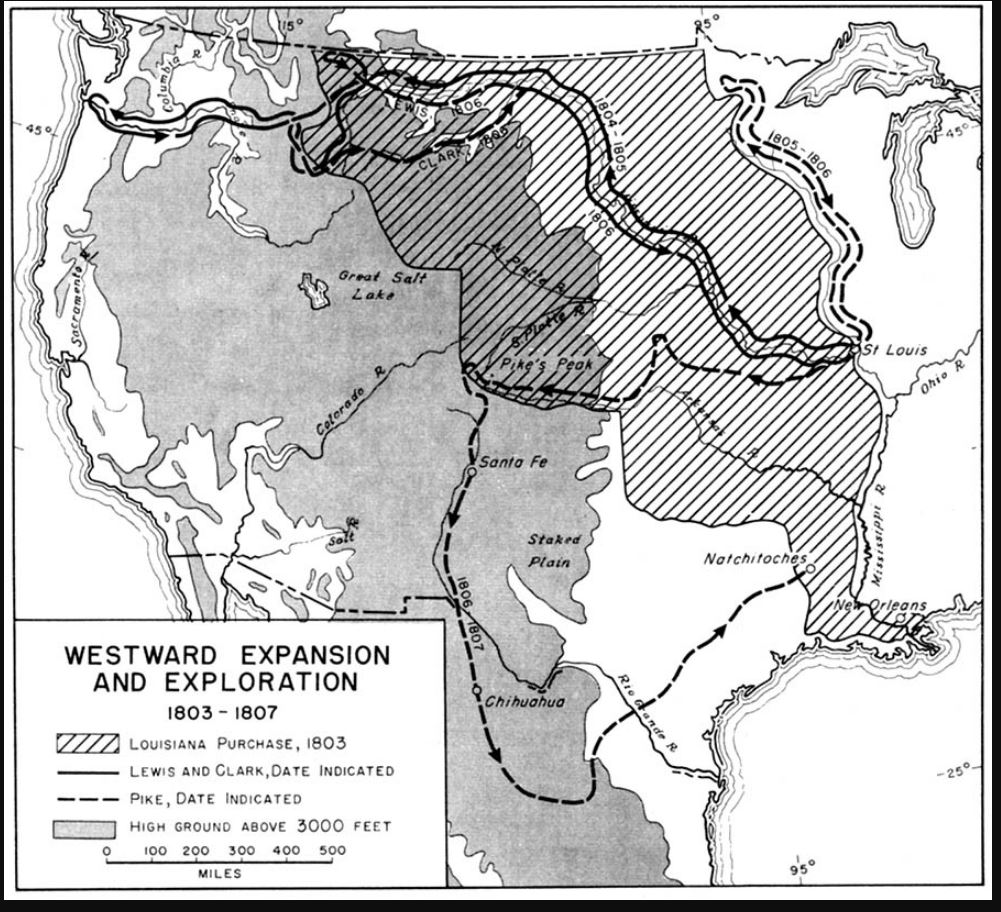 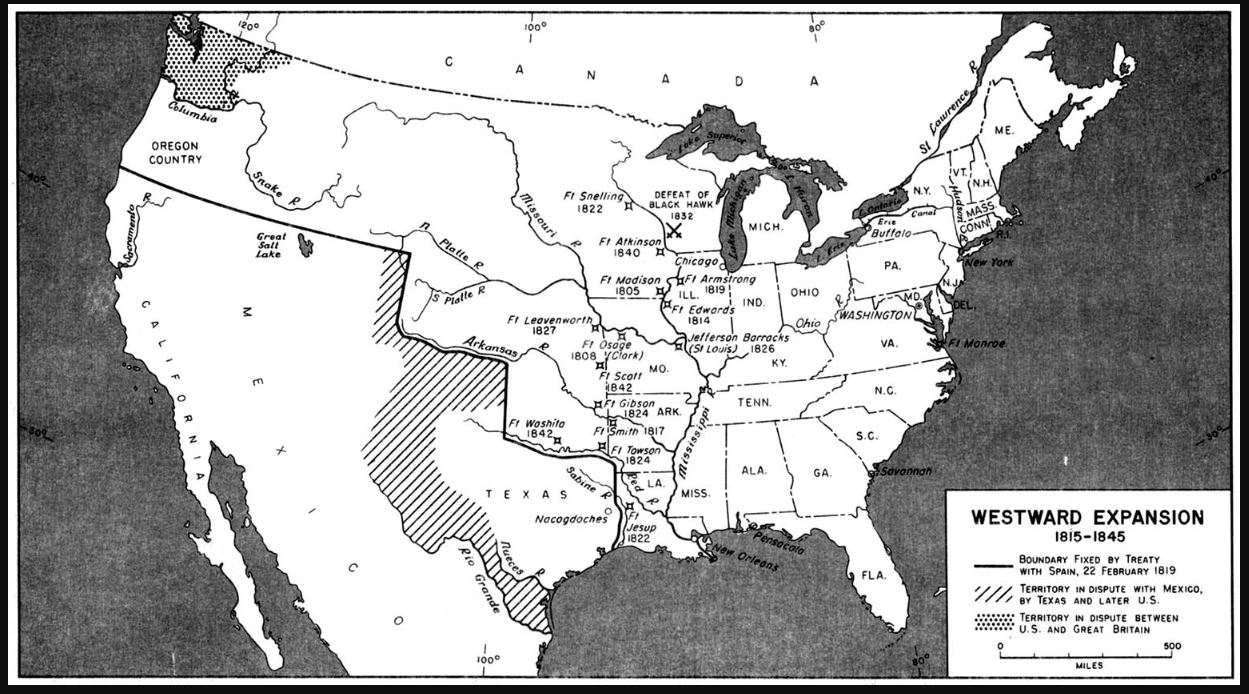 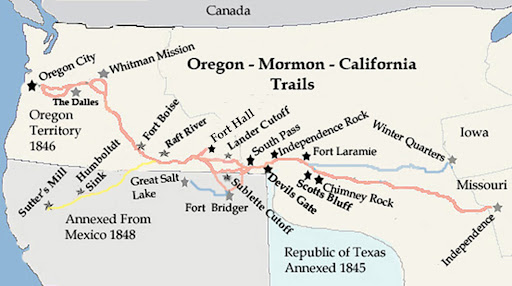 Note the Republic of Texas, pushing north, toward Canada… 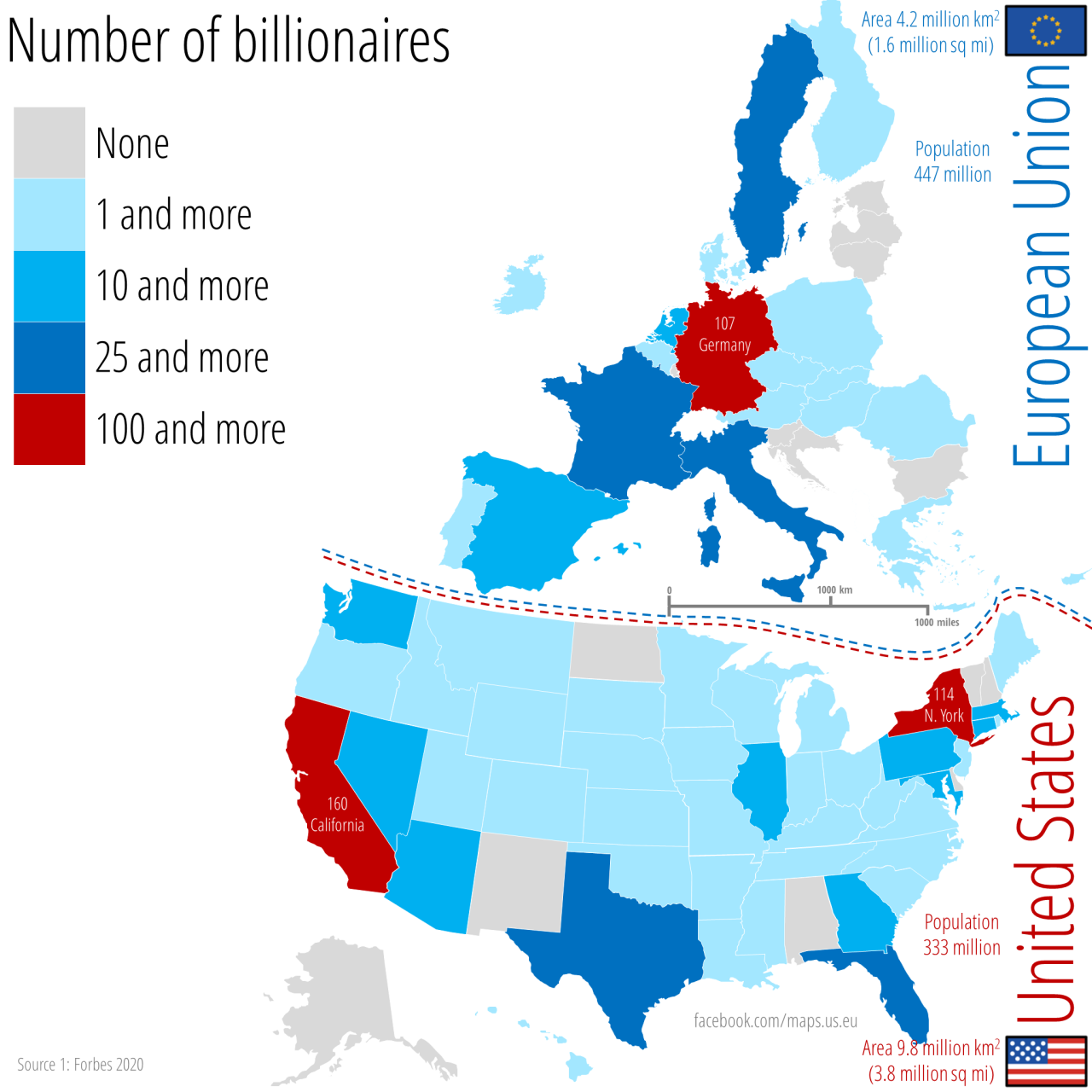 The North American P-64 was the designation assigned by the United States Army Air Corps to the North American Aviation NA-68 fighter, an upgraded variant of the NA-50 developed during the late 1930s. Seven NA-50s were purchased by the Peruvian Air Force and named it Torito.