There are a lot of code words that are tossed about these days as sure signs of racism. Crip, Blood and “Inner City Gang Member” are but three. Those aren’t the only ones. Words that are usually associated with Democratic Party success stories such as, Chicago and Detroit, are also racist code words. “Angry” is another code word. During the last political campaign season “You notice he said ‘anger’ twice,” MSNBC host, Toure fumed, in response to a speech by GOP presidential candidate Mitt Romney. “He’s really trying to use racial coding and access some really deep stereotypes about the angry black man.” Or maybe Romney accurately described the singular temperament of the growling, finger-jabbing, failure-plagued demagogue-in-chief?
Here’s a new one: “Holding down the fort”. I wouldn’t have thought that Indians were insulted by that. I doubt that any Indians are, but apparently MSNBC is, and they may have a professional Indian on staff that feels that way.
Headlines that you may not care about: 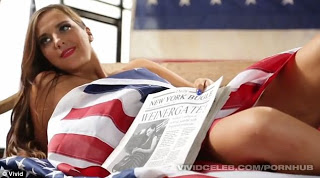 Hillary Clinton could not be reached for comment, but there is speculation that Anthony Weiner has been invited to the same park where Vince Foster committed suicide, for a private meeting with the 2016 US Presidential hopeful.

Sometimes you wonder why people name objects as they do. Case in point, this pencil sharpener. (right)
There is rampant speculation that these pencil sharpeners have been introduced to California public schools by the homosexual lobby as part of their “pivot toward your own gender or adopt your friend’s gender” education plans.
Ben Garrison’s View 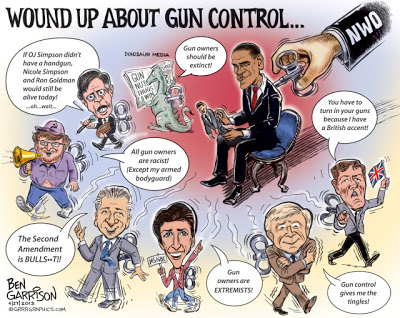 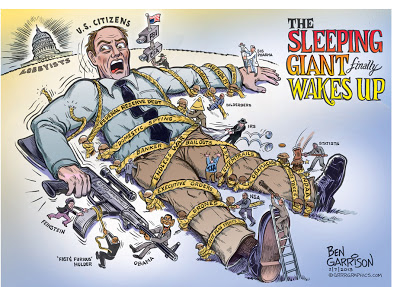 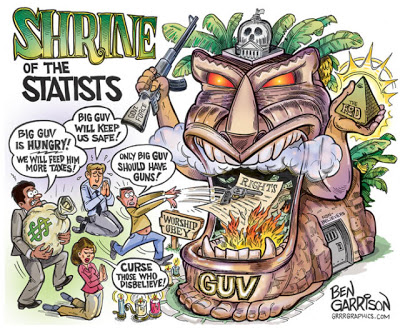 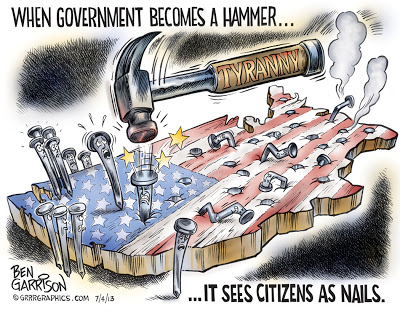