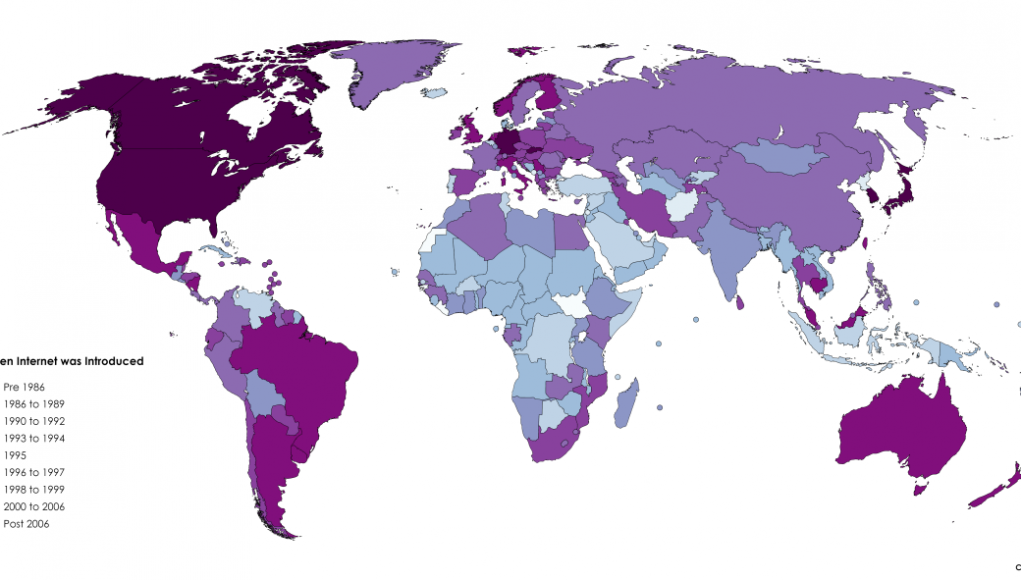 The Primary Smartphone Brand By Market Share In Each Country, 2021. 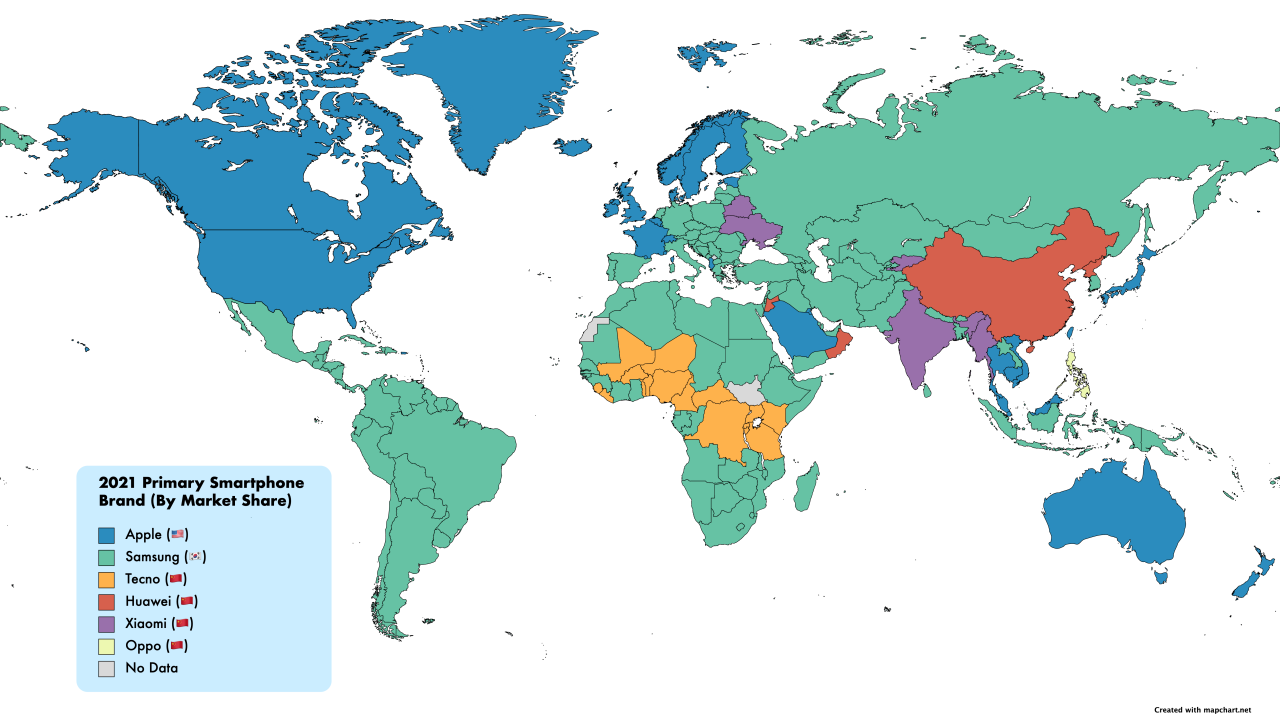 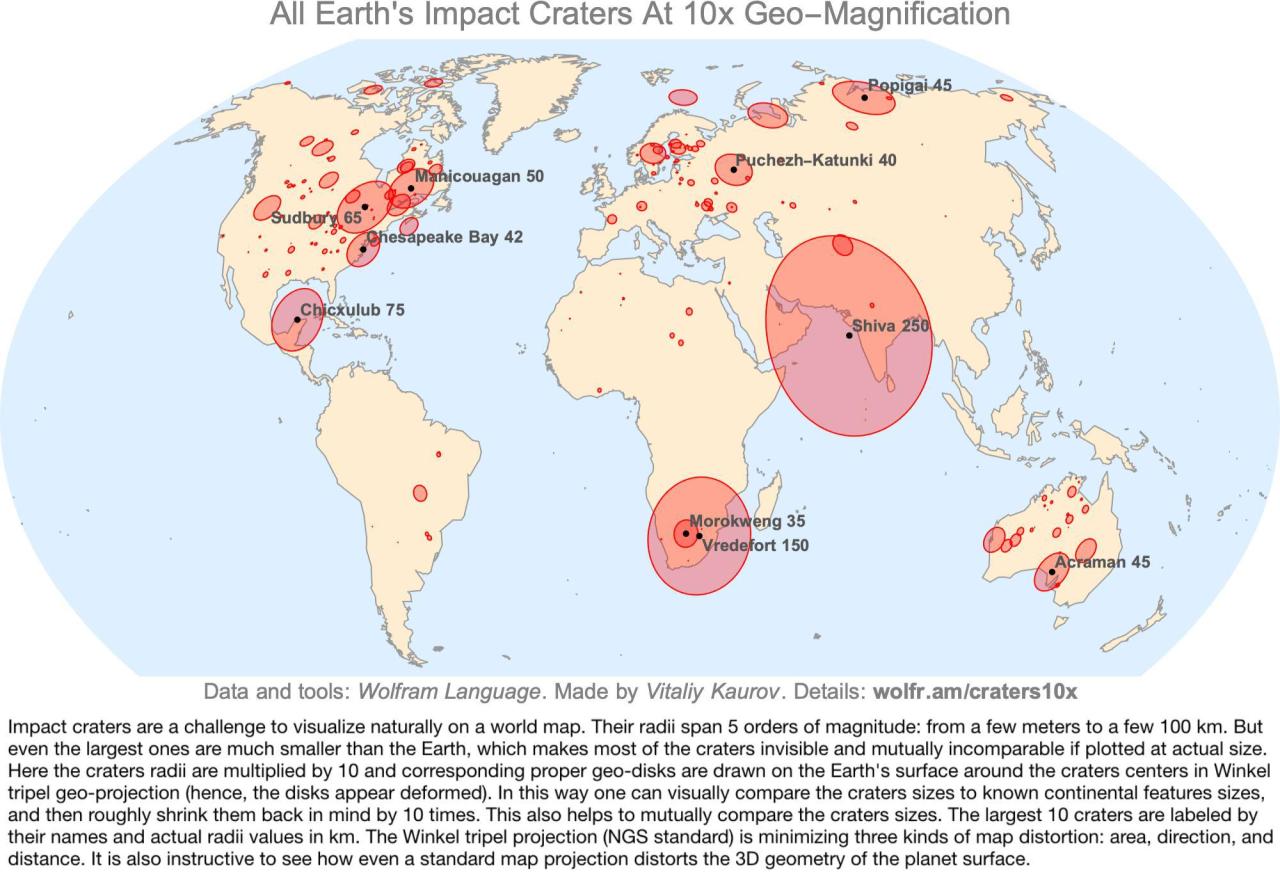 All known Earth’s impact craters at 10x geo-magnification. The largest number is in North America.

Rotterdam is a bit too industrial for my tastes, but here’s an interesting map showing building ages in the city. I did a little work with the Dutch Intelligence & Police Service a few years ago and enjoyed working with them. 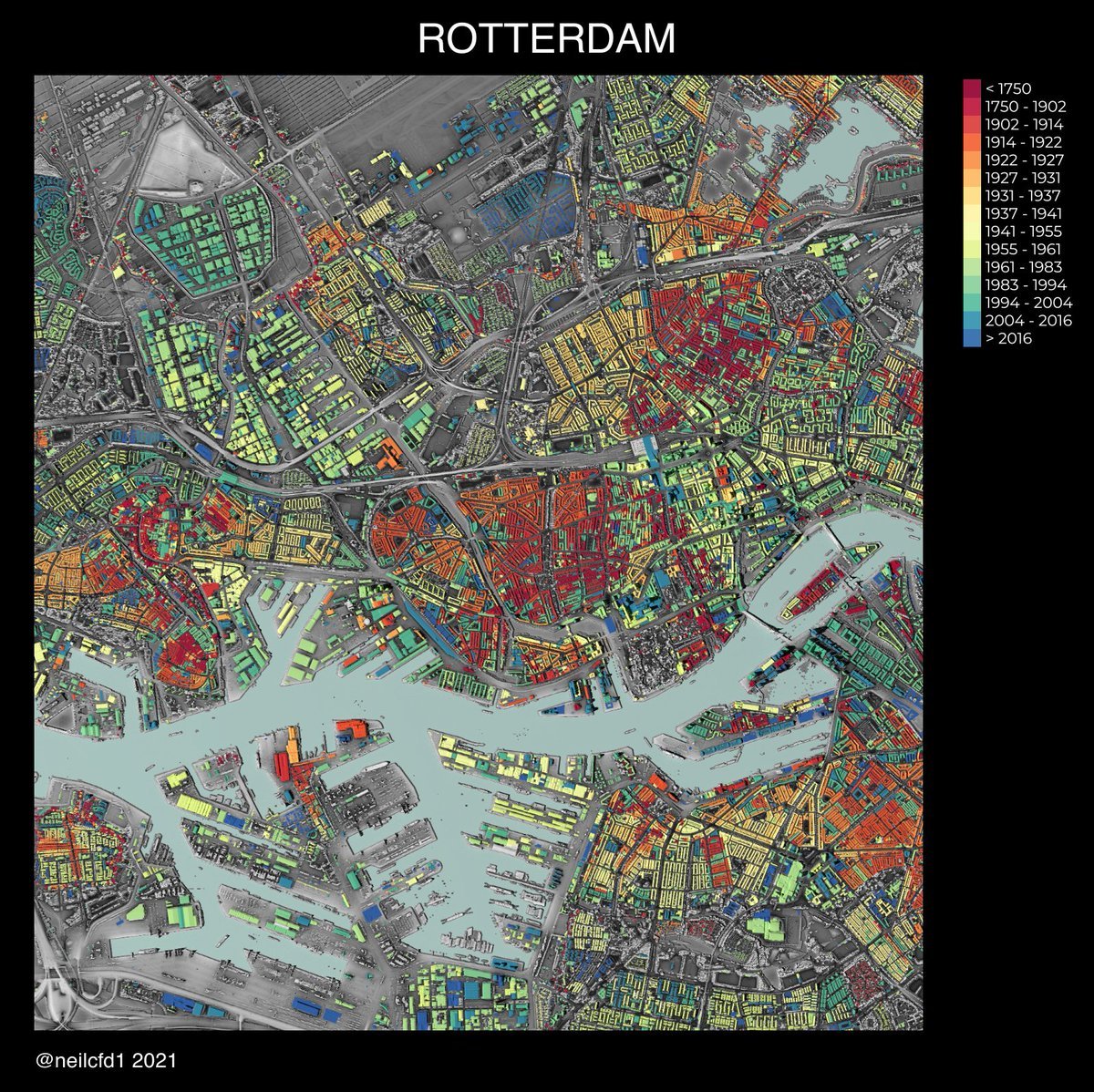 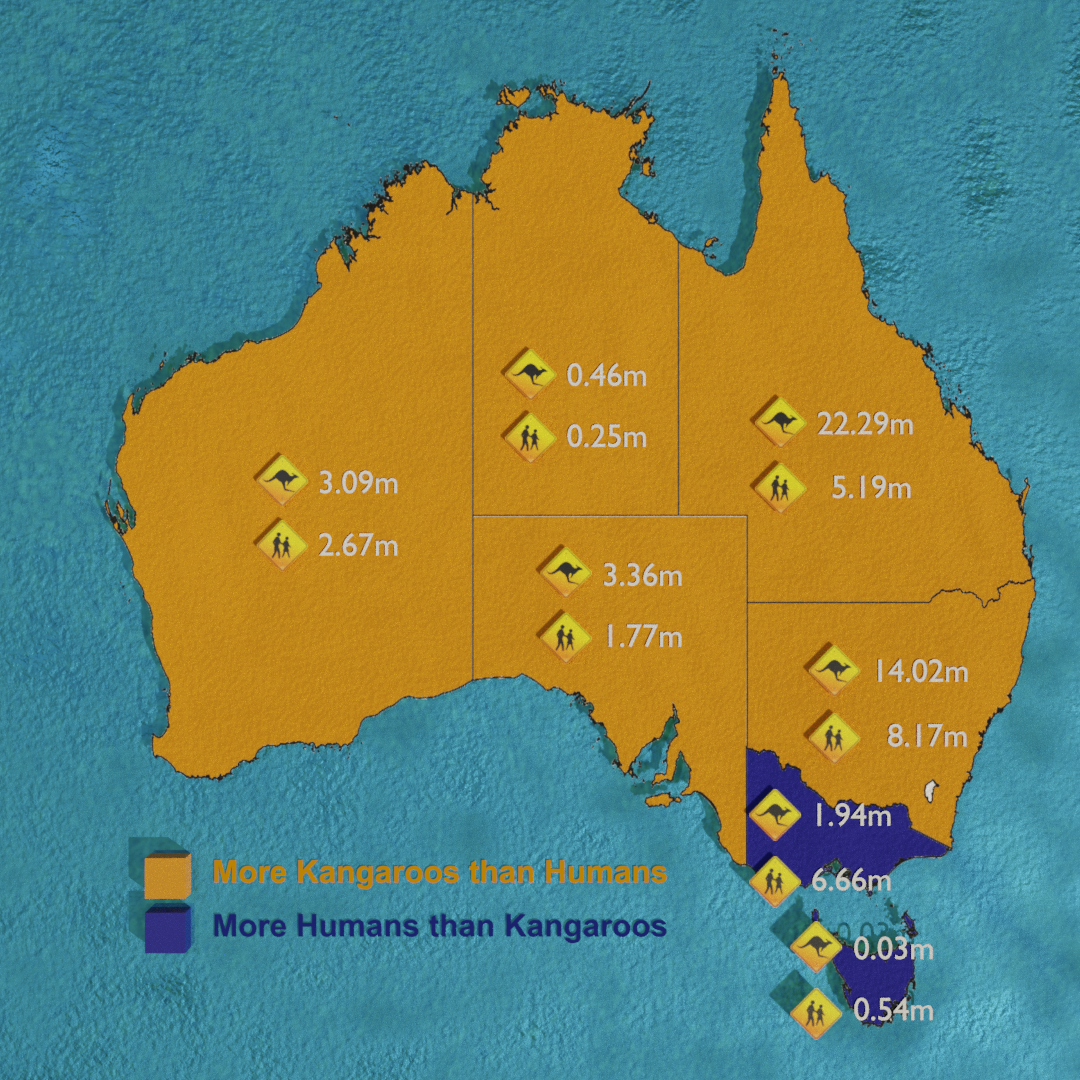 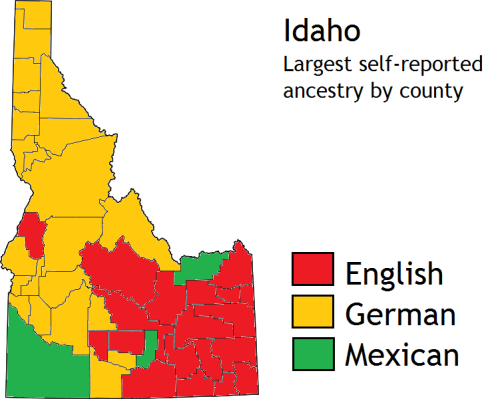 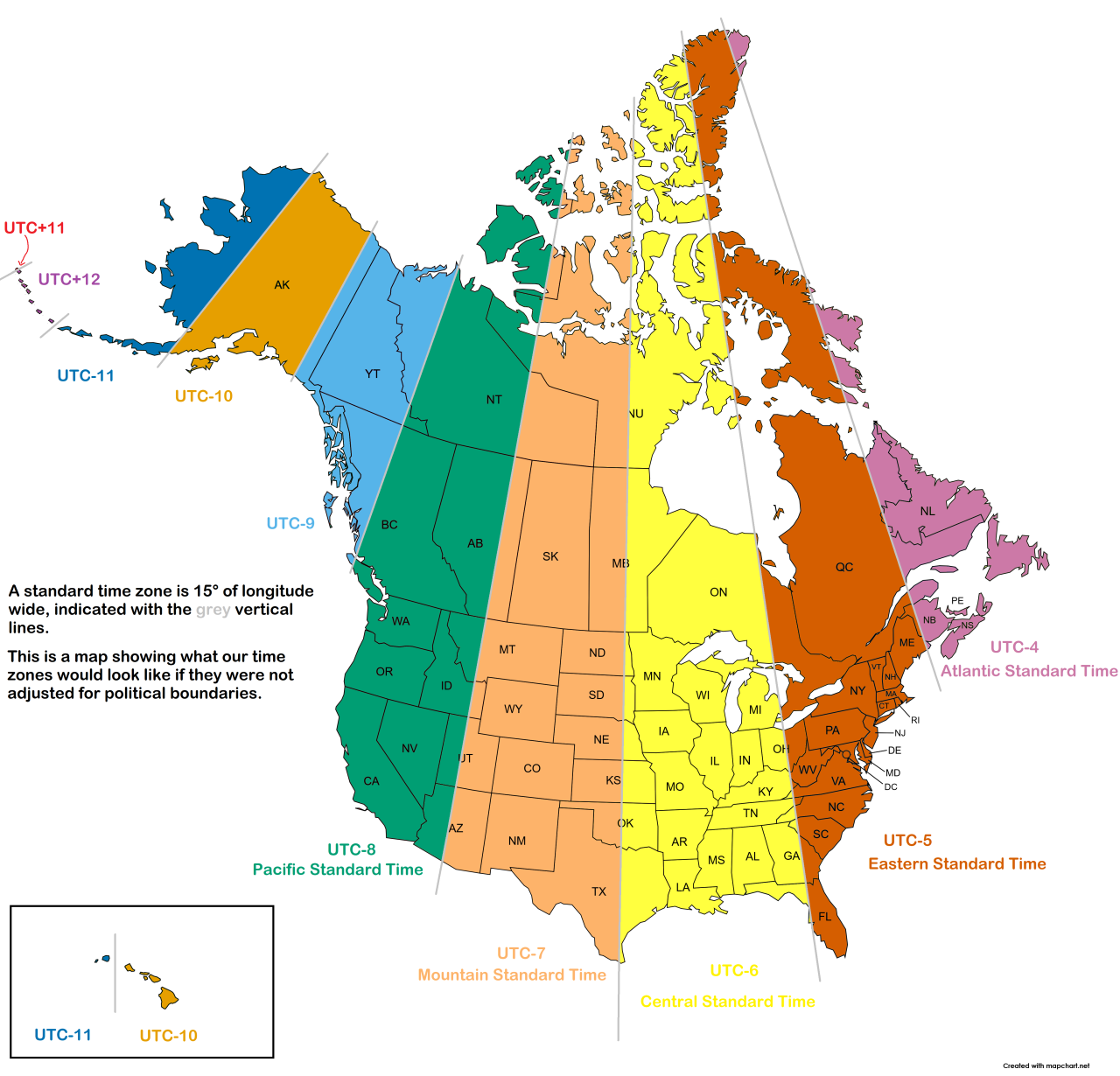 In 2018, 1 in 3 people in the world professed Christianity: they represent about 33% of the world’s population, ahead of Muslims, who account for about 23%. 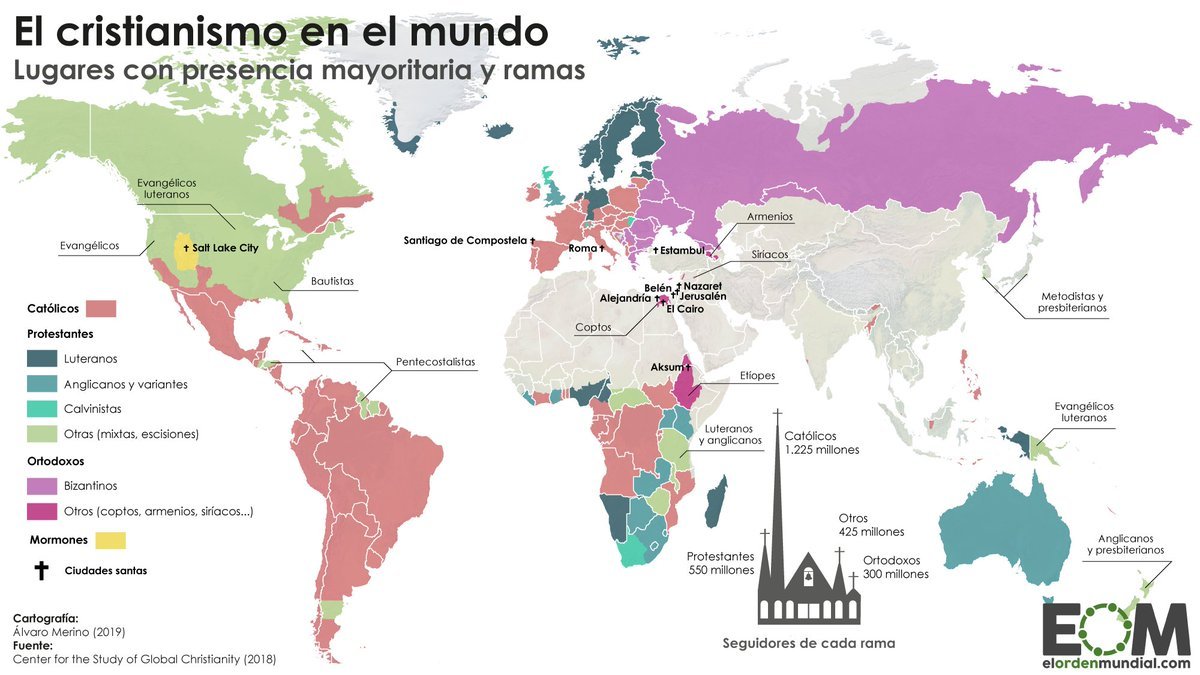 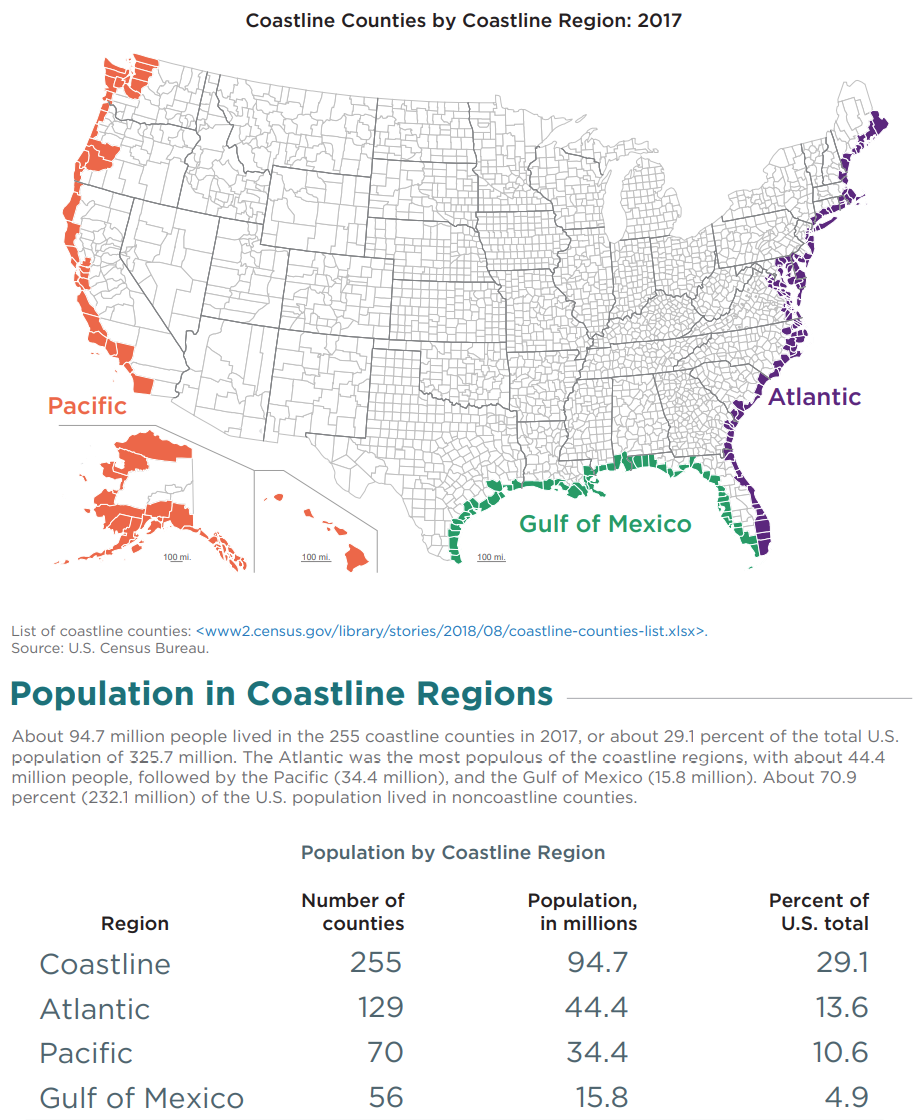 How Does Your Earning Stack Up? 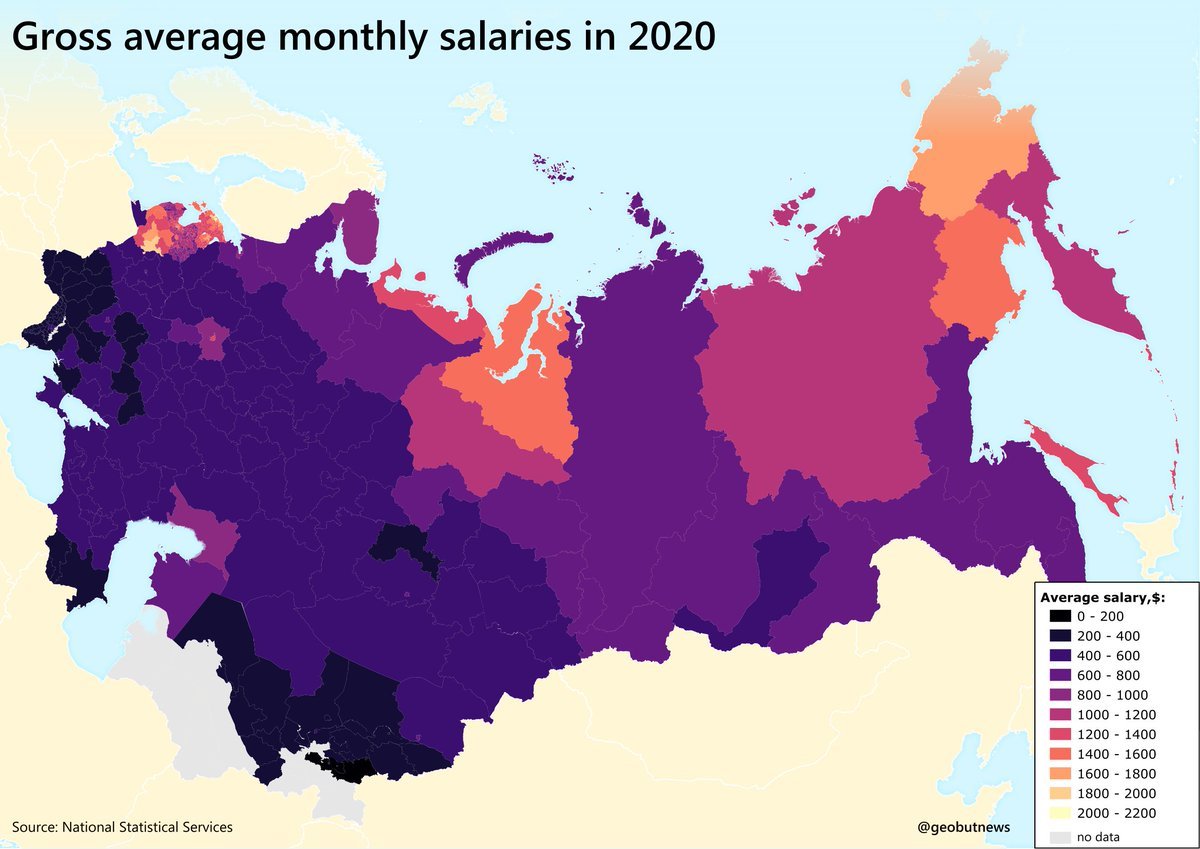 Not a Map (obviously)

Engine overkill? You be the judge… 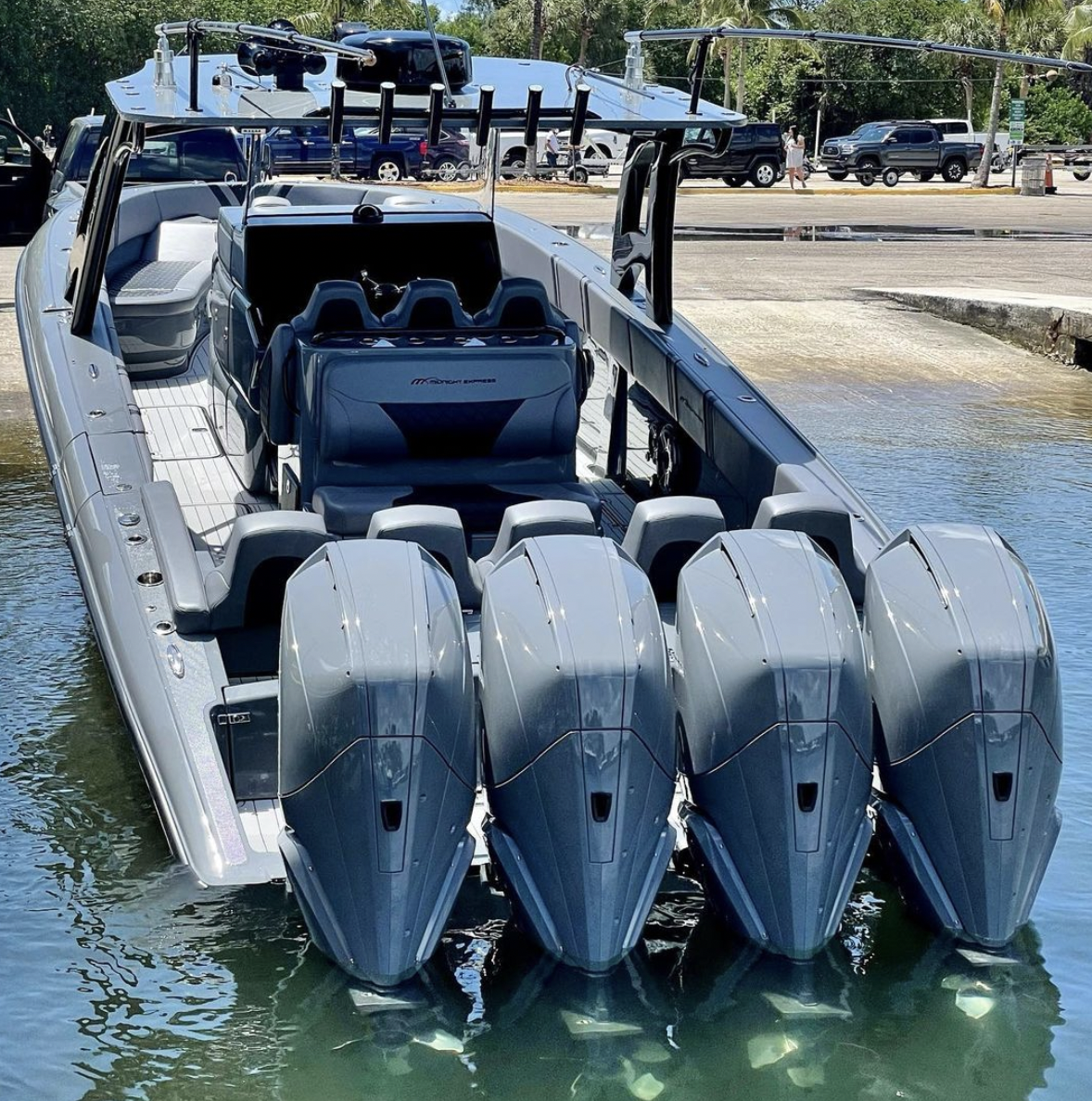 A British wildlife sanctuary has been forced to separate five parrots who wouldn’t stop swearing at visitors.

Keepers say the birds encouraged each other to keep cursing and had to be moved from the main outdoor aviary.

Billy, Eric, Tyson, Jade, and Elsie were removed from view this week, The Associated Press reports. They recently joined the Lincolnshire Wildlife Centre’s colony of 200 African gray parrots in August, were put in quarantine together, and quickly overwhelmed the staff with their naughty language.

“We are quite used to parrots swearing, but we’ve never had five at the same time,” the center’s chief executive, Steve Nichols, told AP. “Most parrots clam up outside, but for some reason, these five relish it.”

According to Nichols, none of the zoo’s visitors complained about the parrots, and most found them amusing.

“When a parrot tells you to ‘f*** off’ it amuses people very highly,” he said. “It’s brought a big smile to a really hard year.”

Still, keepers thought it would be best to keep them away from children so not to ruffle any feathers. They were separated and moved to various different areas of the wildlife center so they are unable to provoke each other,

Nichols told BBC News that the parrots “swear to trigger a reaction or a response,” so seeing people shocked or laughing only encourages the birds to curse more.

“With the five, one would swear and another would laugh and that would carry on,” he said.

“I’m hoping they learn different words within colonies,” Nichols added. “But if they teach the others bad language and I end up with 250 swearing birds, I don’t know what we’ll do.”