** SAY WHAT?  Greetings such as “aloha” and “shalom” are culturally sensitive as are words such as “siesta” and their use could come off as mockery, according to a recent USA Today piece demanding people consider the cultural implications before using such terms.  “Brunch” has also gone onto the list of racist terms since it’s overwhelmingly used by white people, who constitute an overwhelming majority in the USA.  Try using “early mid-day meal” instead.  Saying ‘ni hao’ (hello). to someone Asian American who isn’t Chinese could be both othering and a microaggression.

In December, Breitbart News reported on an index of harmful words to be eliminated from use by Stanford University, which included terms and phrases such as “American,” “Karen,” “prisoner,” and even “hip hip hooray.”

This is only a partial guide and it changes daily for the woke. If you don’t have preferred pronouns, you can say whatever you like.

** (Daily Caller) Color me shocked – Two years after Seattle slashed its police budget, local business owners say crime has skyrocketed, with police unable to deal with thefts, homelessness, and open-air drug use that plague the city.

Seattle and broader King County had more than 13,000 homeless people within its boundaries in 2022, more than every other similar area except Los Angeles County and New York City, according to the Department of Housing and Urban Development, while the Seattle Police Department (SPD) lost more than 130 officers, KOMO News reported, as homicides, shootings and motor vehicle thefts increased. Local business owners say law enforcement is failing to effectively deter the rampant drug use and theft disturbing their livelihoods. — No kidding. Who could have predicted that?

** (NY Post) How a corrupt FBI could save Joe Biden in classified-docs scandal.  It looks bad — but the FBI got Hillary out of a worse legal tar pit.

The Economy benefits from the WEF… 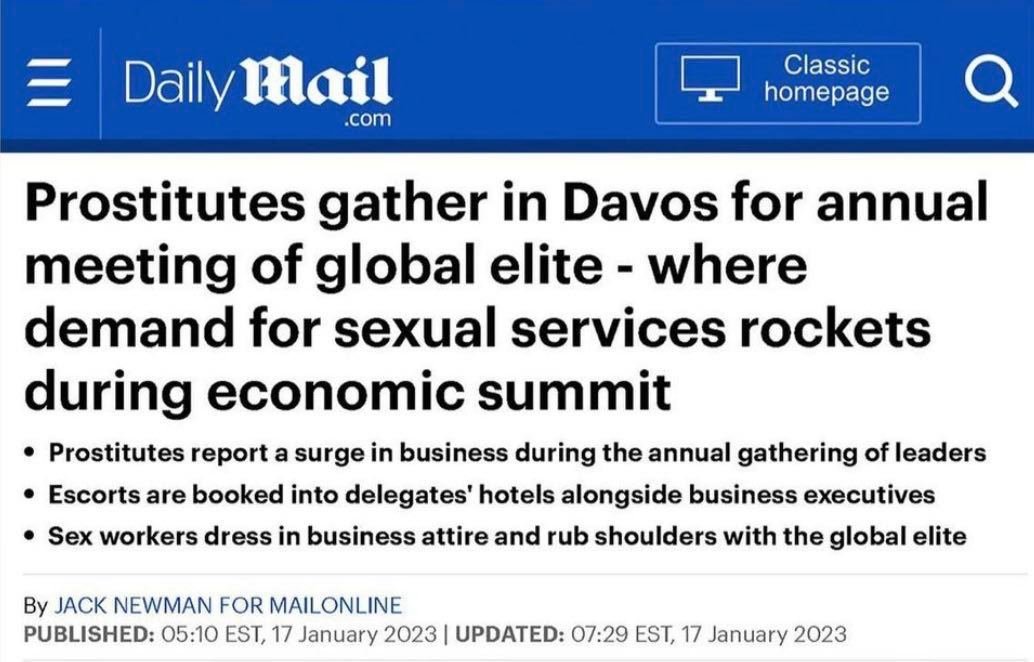 As Shiloh pointed out earlier, the call has gone out for more male and tranny prostitutes. Somebody should call Paul Pelosi and see if he’d be willing to fly some to Davos on his jet.

Rare Footage of Beans in Action – in his glory days… 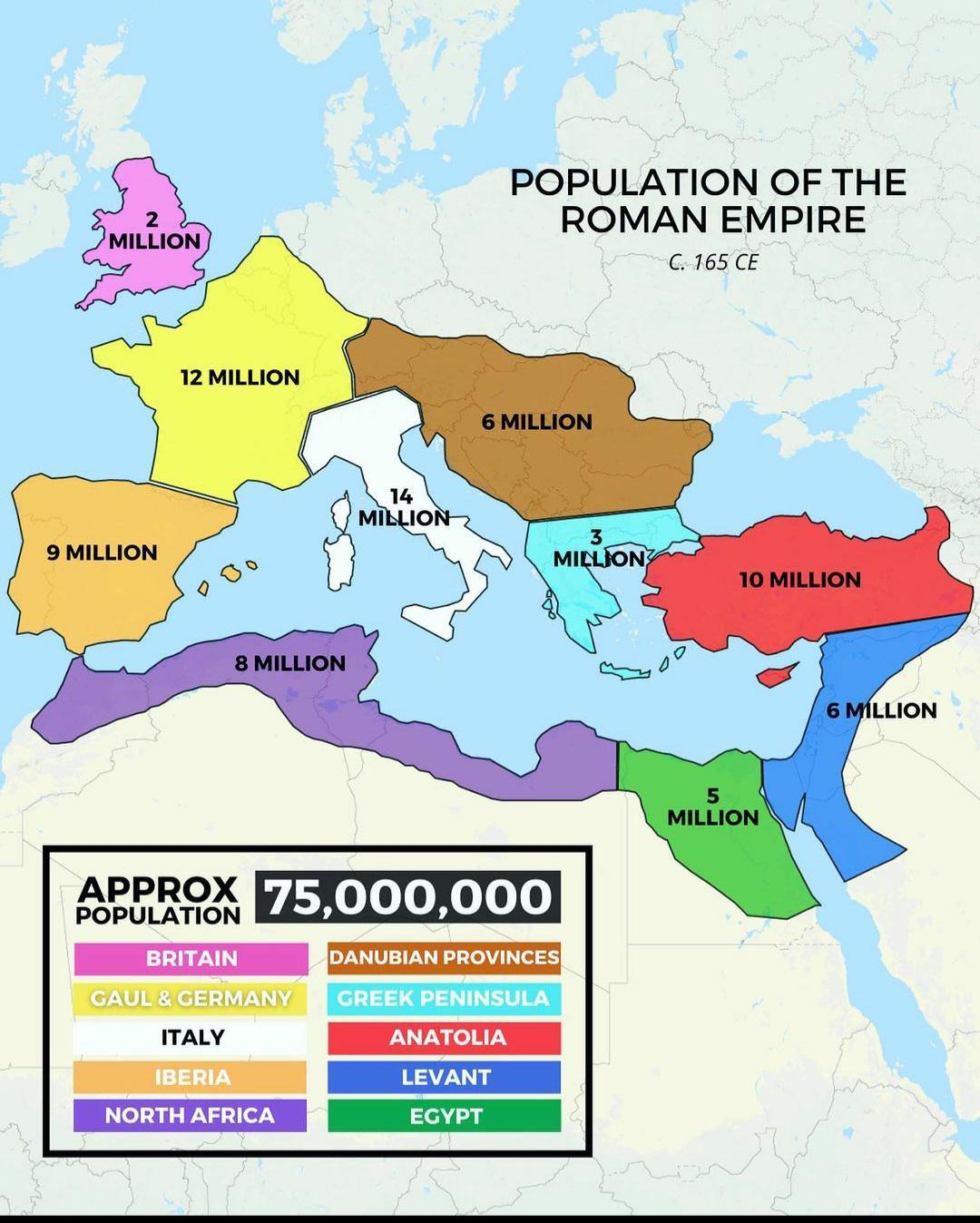