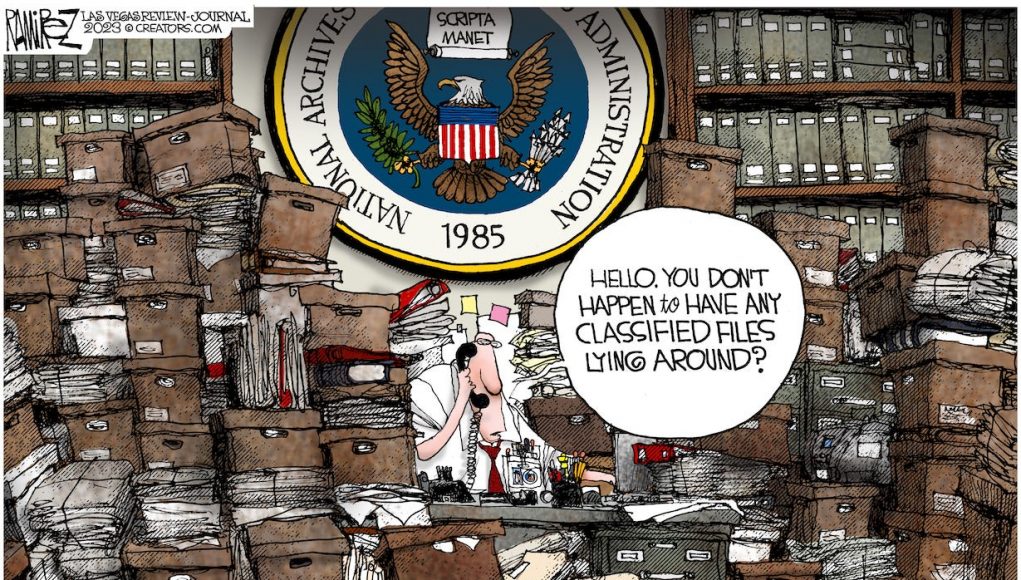 The World Economic Forum’s annual meet-up is underway. Politicians, corporate giants, “philanthropists” and all manner of elite monstrosities gather for a weekend of telling each other how smart they are and making the world generally worse.

Here are the five main items up for discussion, according to the WEF’s website:

See if you can notice a pattern:

Like I said, nothing new, but it’s always refreshing to see it in print, with no effort to hide it. 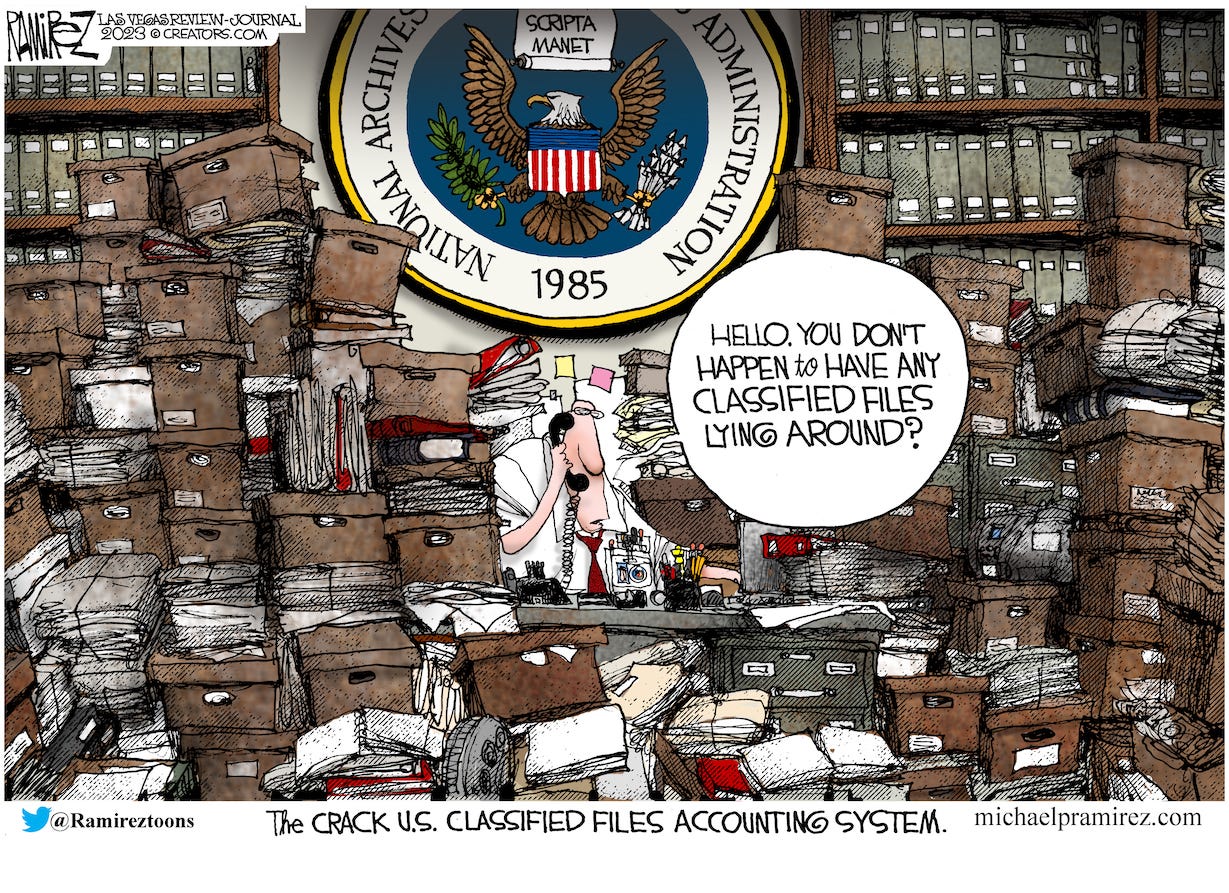 The End of Paper Money?

It’s clear that USGOV (and the WEF) want to transition to 100% digital currency because they gain control that is simply not possible if people have actual control over their monetary assets. Looking back a year ago, an executive order signed by FJB explored the possibility of creating a centralized bank digital currency (CBDC) in the USA. 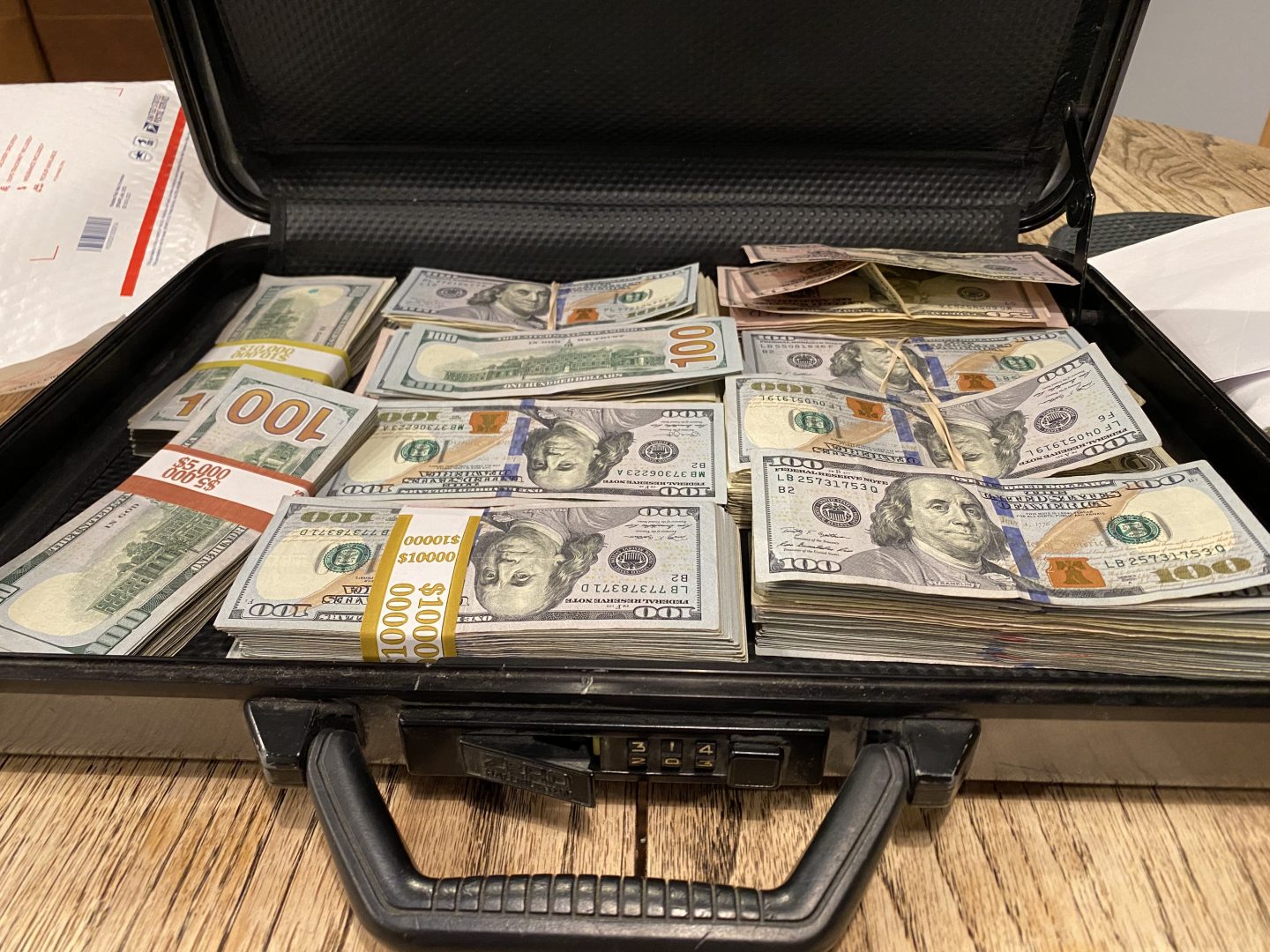 It’s tempting to forecast the demise of cash. In fact, people have been predicting the end of physical money for nearly 60 years. With the rise of credit cards, contactless payments, and cryptocurrencies like Bitcoin the death knells have only gotten louder. Then again, there are reports that the Norks can hack blockchain/crypto.

It may seem like physical money could soon be a thing of the past, but if you take a closer look at the evidence – and the intriguing psychological relationship we have developed with notes and coins – you’ll find that it’s premature to predict cash’s disappearance. Then there’s the question of global reliability. In the case of American money, cash has value beyond the borders of the country. In fact, two-thirds of cash holdings in American dollars exist outside the country. People store up cash for emergencies, to keep a safety net, and to ensure that whatever happens, their wad of cash will be there for them.

Most bribes paid worldwide to various government officials (such as the Biden Crime Family) are made with currency.  I simply can’t see the governments of the world going completely digital if only for that reason.

The Russian plan – Suffering from U.S. and EU sanctions, Russia made a surprise move—its central bank fixed the price of 5,000 rubles to a gram of gold. Few Western investors or executives noticed.  Then, Russia sprang its trap. Its finance ministry announced that it would require payment for oil, natural gas, and other of its significant exports in rubles.

“What the Russians did was a genius, I hate to say it,” explains Jack Bouroudjian, former president of Commerce Bank in Chicago and now chairman of the Global Smart Commodity Group. “It forces people to go to the Russian central bank and pay gold to get rubles to make the transactions.” The ruble had been trading in the range of 70 to 80 for a U.S. dollar. After the sanctions, it plummeted to 120. “Now the ruble basically recovered, trading 80 rubles to the dollar. And it’s because of the way they pegged the ruble to gold.”

I don’t see that the US will do anything but print paper backed only by “the full faith and credit of the USA.”

Tibetan Memes of the Day 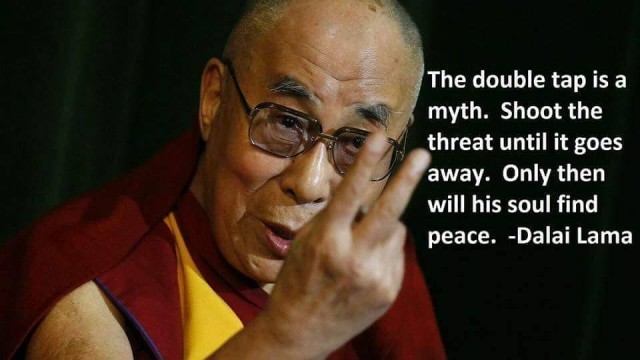 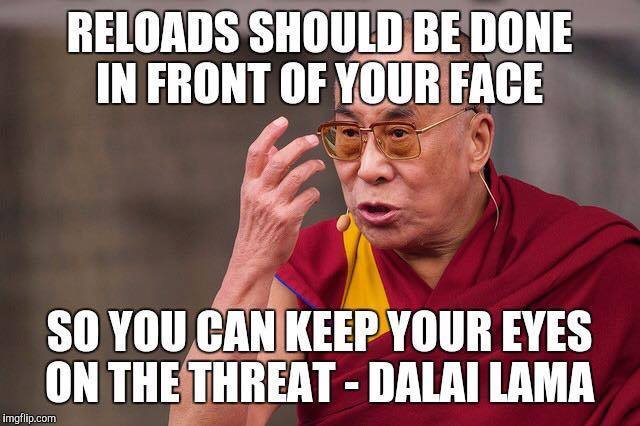 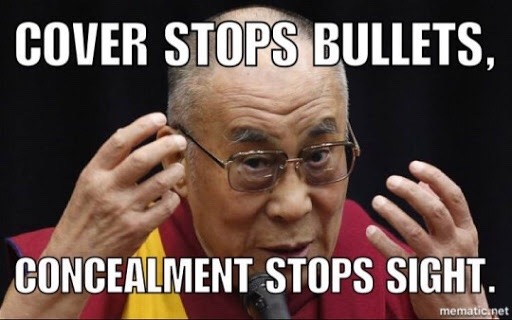 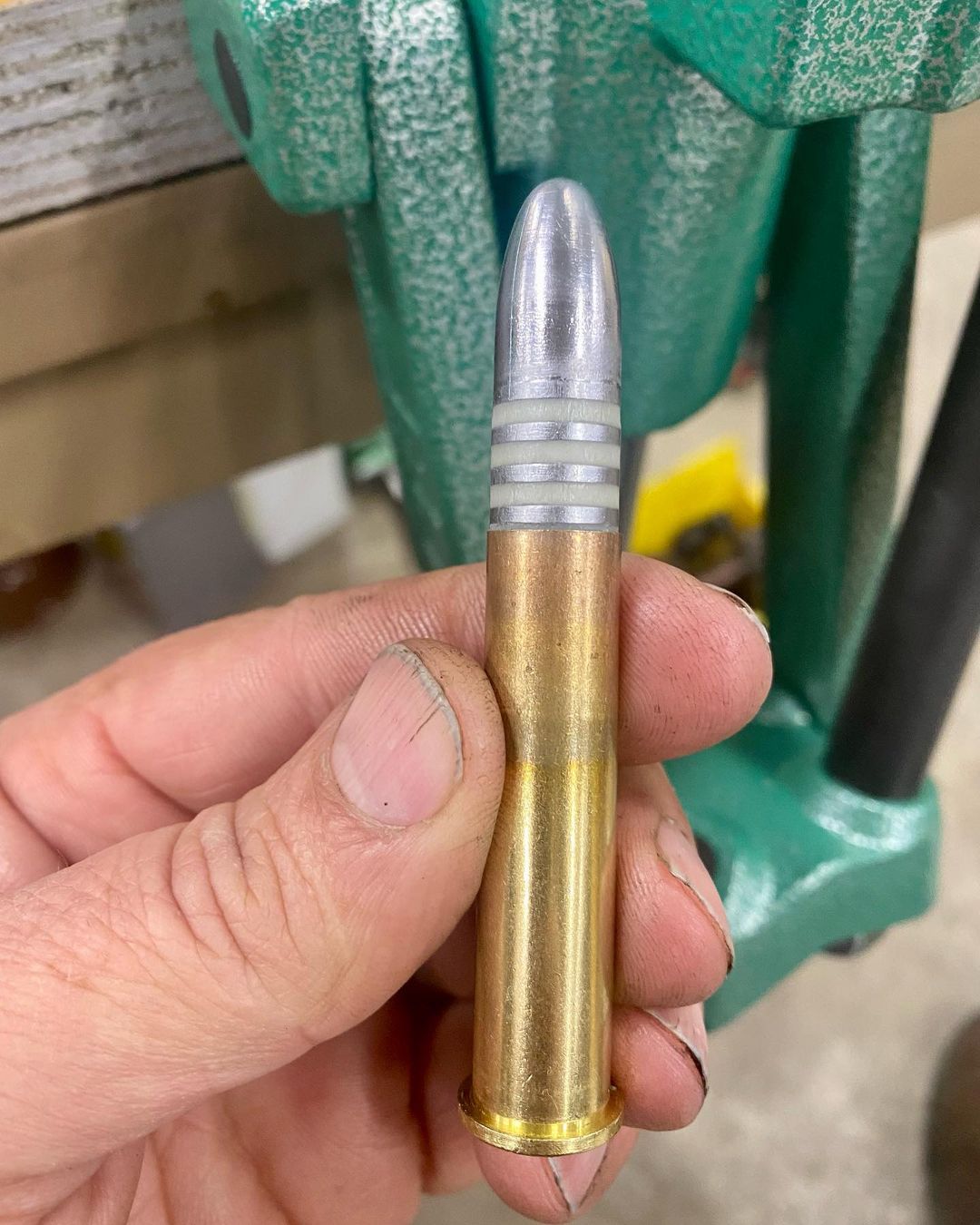 ** A Lack of Ethics – “Specifically, we believe taxpayer resources may have been inappropriately used by senior White House lawyers, including Special Counsel to the President Richard Sauber, to personally benefit Joe Biden,” the complaint states.

“We further believe that the apparent representation of Mr. Biden by the White House Counsel’s Office in this matter creates an untenable conflict of interest for that office,” the complaint adds. “The result, intended or not, could be to reduce transparency into the mishandling of state secrets and foreclose disclosure of communications between White House Counsel staff while acting on behalf of Joe Biden in his capacity as a citizen facing the prospect of criminal prosecution.”

The letter, first reported by Fox News, is also addressed to the Justice Department’s chief of the Public Integrity Section and the White House counsel.

** A Proxy War requires — proxies (h/t Claudio) – Some uncharitable souls are saying that we’re fighting Russia to the last Ukrainian.

The “Rogue salute” existed as a practice in the 16th-19th century. This was a signal for the fleet to gather on deck to witness the execution on the yardarm. A yellow flag was hoisted in the ship to be seen until the execution was carried out; when it was taken down, the crews could disperse. Likewise, this salute was also fired at the beginning of a court martial.

The flagship Royal Sovereign firing a salute at the Nore with other warships and Admiralty yachts in attendance, by Cornelis van de Velde (1675-1729)

The other was the Morning and Evening Salute which served as a salute and hoist of the colors respectively. At the time of firing the evening gun, the sentries had to fire their muskets in a volley to show that their powder was dry and the muskets were in working order. 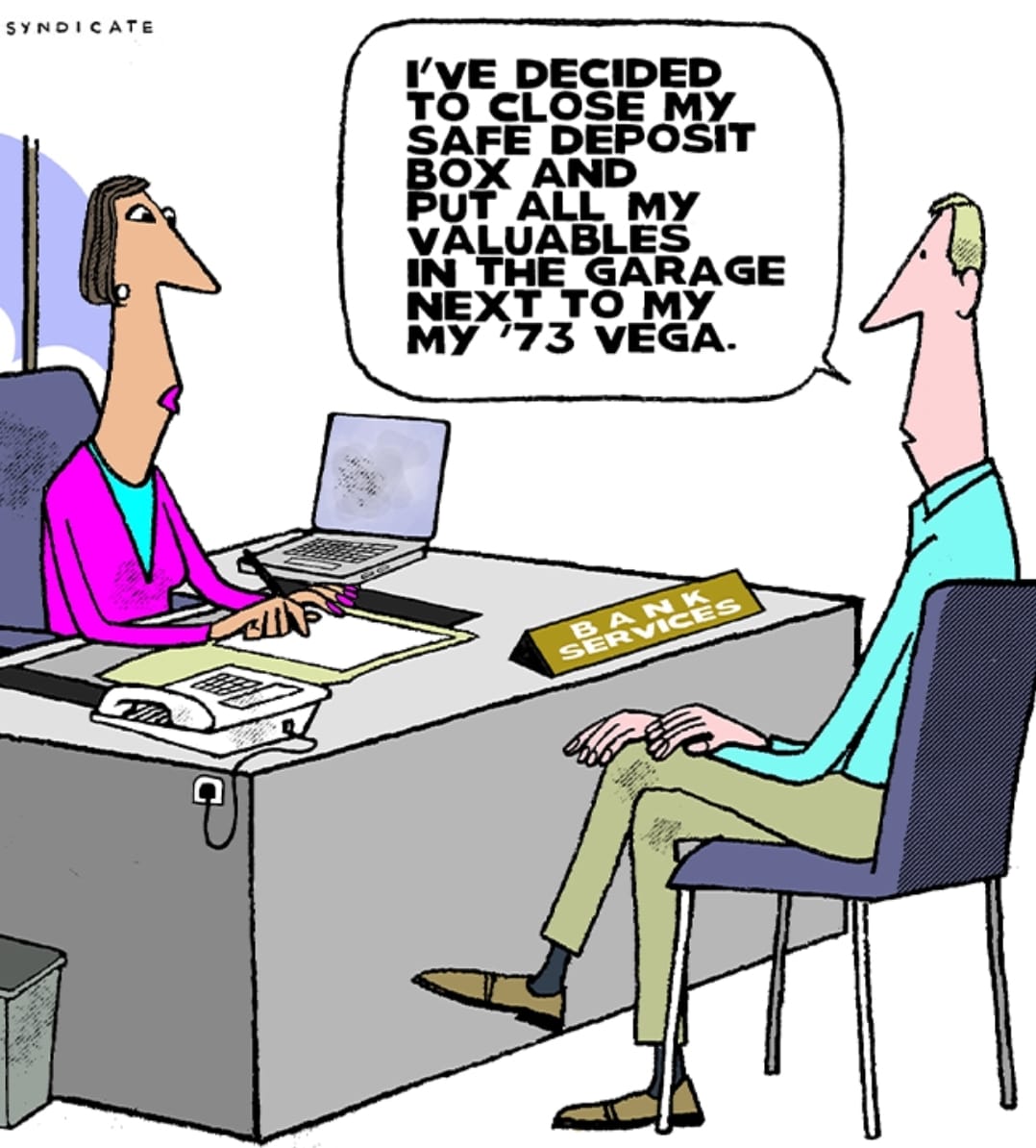