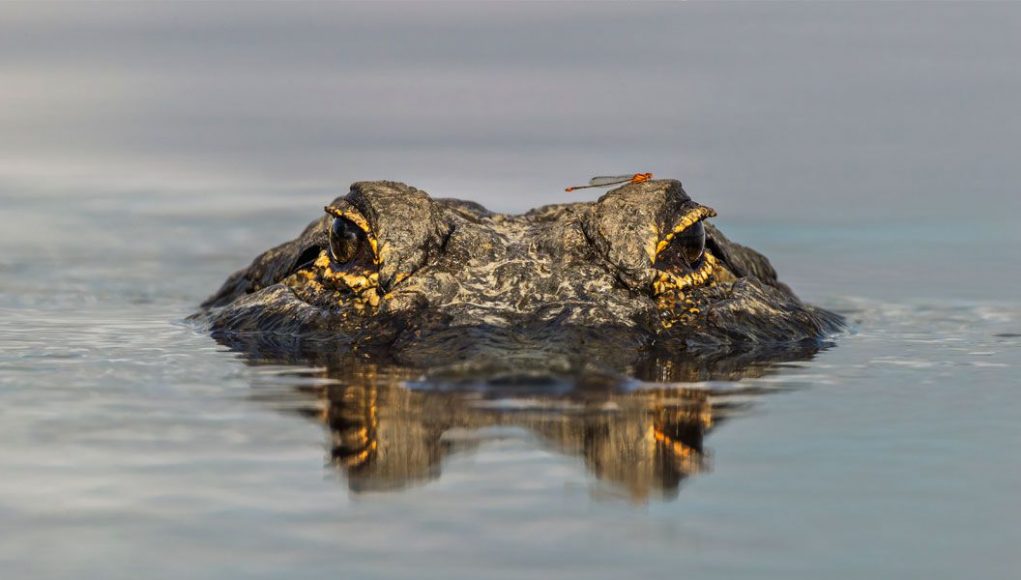 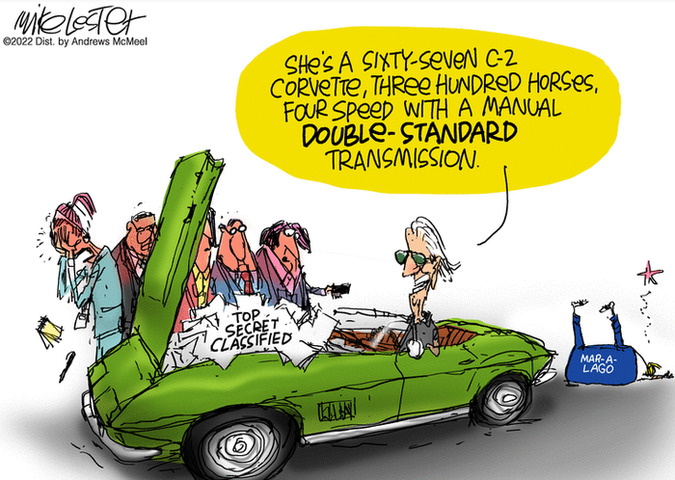 * (The Washington Free Beacon) The Biden administration is set to dole out more than $550,000 in grants to develop an artificial intelligence model that can automatically detect and suppress microaggressions on social media, and government spending. The award, funded through President Joe Biden’s $1.9 trillion American Rescue Plan, was granted to researchers at the University of Washington in March to develop technologies that could be used to protect online users from discriminatory language.

In this ever-evolving world, who would know which word or object is triggering? At USC, you can’t use the word, “field” anymore. Some people are triggered at the sight of a banana peel. How do you know?  I am triggered by trannys interacting with children but you know THAT won’t be on the list.

* Public health practitioners claim that they require the power to destroy property rights and curtail freedom of movement to achieve their goals. In the chapter, “Pubic Health Law,” from Public Health & Preventive Medicine, Edward Richards and Katherine Rathbun explicitly claim that without coercion modern society itself cannot exist: “Public health depends on the power of the state. Public health authorities must seize property, close businesses, destroy animals, or involuntarily treat, or even lock away, individuals. Without the coercive power of the state, public health and modern society would be impossible.” Note carefully their use of the word “impossible.”

* ZeroHedge – Ukrainian refugees in Britain are making return trips to their homeland to receive medical treatment instead of waiting to access the U.K.’s National Health Service (NHS) after a spate of strikes brought the public healthcare system to its knees. * Banks are preparing for billions in losses in 2023.

* “What’s Your Name Honey? Maybe I Can Have a Picture with You Before I Leave” – Biden Creeps on Girl at Baptist Church (VIDEO) https://www.thegatewaypundit.com/2023/01/name-honey-maybe-can-picture-leave-biden-creeps-girl-baptist-church-video/ 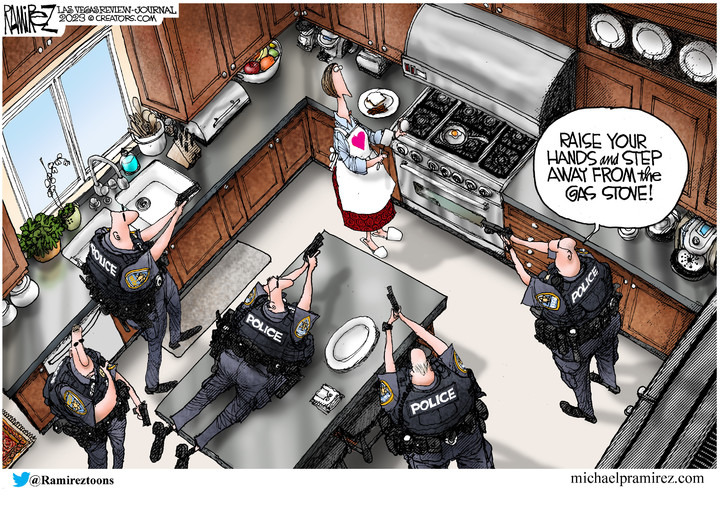 This is a nose shot from a one-off aircraft,  meaning that only one was built. Can you ID it? 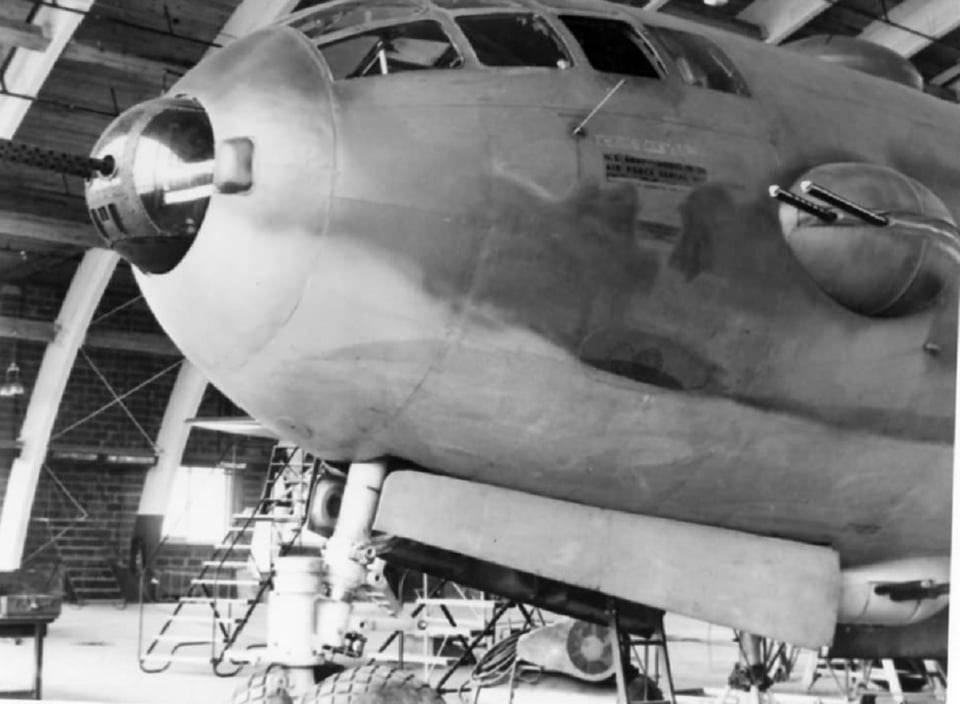 Identify the Tank (or is it just “a machine”?) 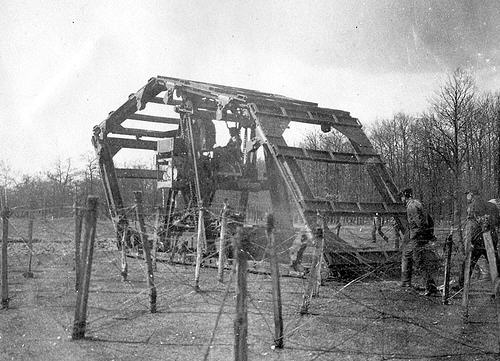 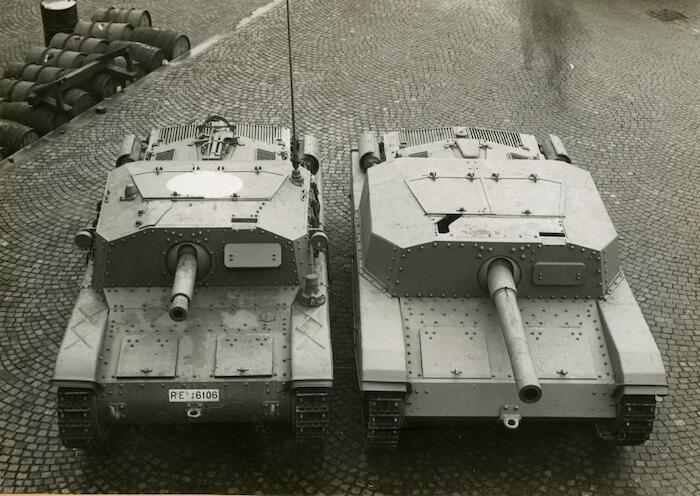 Two tanks are being compared in both photos. Name those tanks. 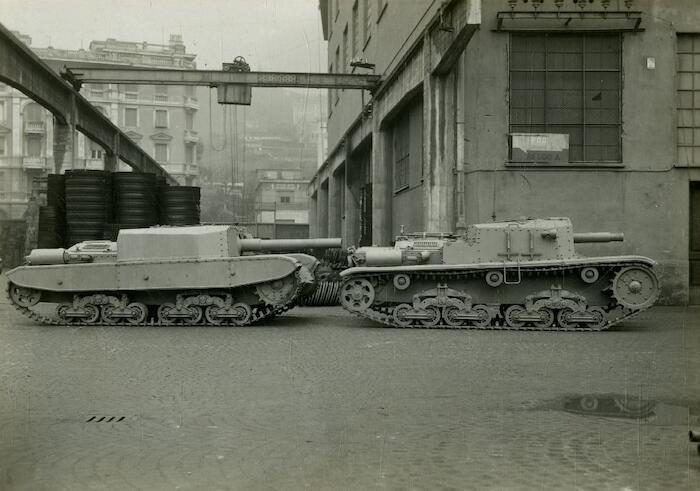