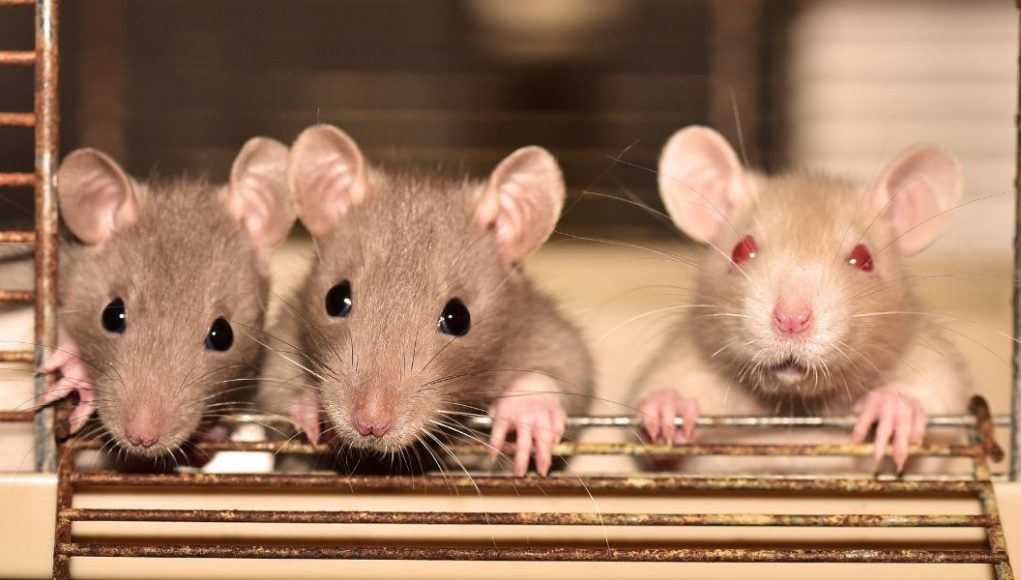 * Breaking … The CDC and FDA have investigated themselves and have concluded they’ve done nothing wrong. This breaking report – is brought to you by Pfizer.

* Donate your body to science here. You do believe in science, don’t you?

* Sheltering a Murderer – It’s a good article. Judicial Watch announced today it received 31 pages of documents from the Department of the Air Force, Joint Base Andrews, MD, that show U.S. Capitol Police Lieutenant Michael Byrd was housed at taxpayer expense at the distinguished visitor suite at Joint Base Andrews after he shot and killed/murdered unarmed U.S. Air Force veteran Ashli Babbitt inside the U.S. Capitol on January 6, 2021.

* Pedo Joe deployed his infamously weird whisper gimmick while delivering remarks on the economy and inflation Thursday, leaning into the microphone to say he would reject the House Republicans’ tax legislation should the bills make it through Congress.

“Let me be very clear – if any of these bills make it to my desk: I will veto them,” Biden whispered menacingly. Biden took the opportunity to blast the new GOP House majority for passing a bill Monday night that would rescind $72 billion in IRS funding for new IRS agents.

The House vote was for show. No House Democrats voted to repeal the funding for the 87K IRS agents.  The bill will die in the Democrat-controlled Senate. In fact, it probably will not even receive a floor vote by the full Senate. Unlike Republicans, Democrats vote in unified blocks.  In order for the legislation to pass the Senate it would need at least 6 Democrats to vote in favor of the bill or (60) votes to bypass a filibuster.  If the bill were to pass the Senate hurdle and end up at the WH for the occupant to sign, it would require (67) votes in the Senate to override a veto. At least (8) of those votes would have to come from Democrats. 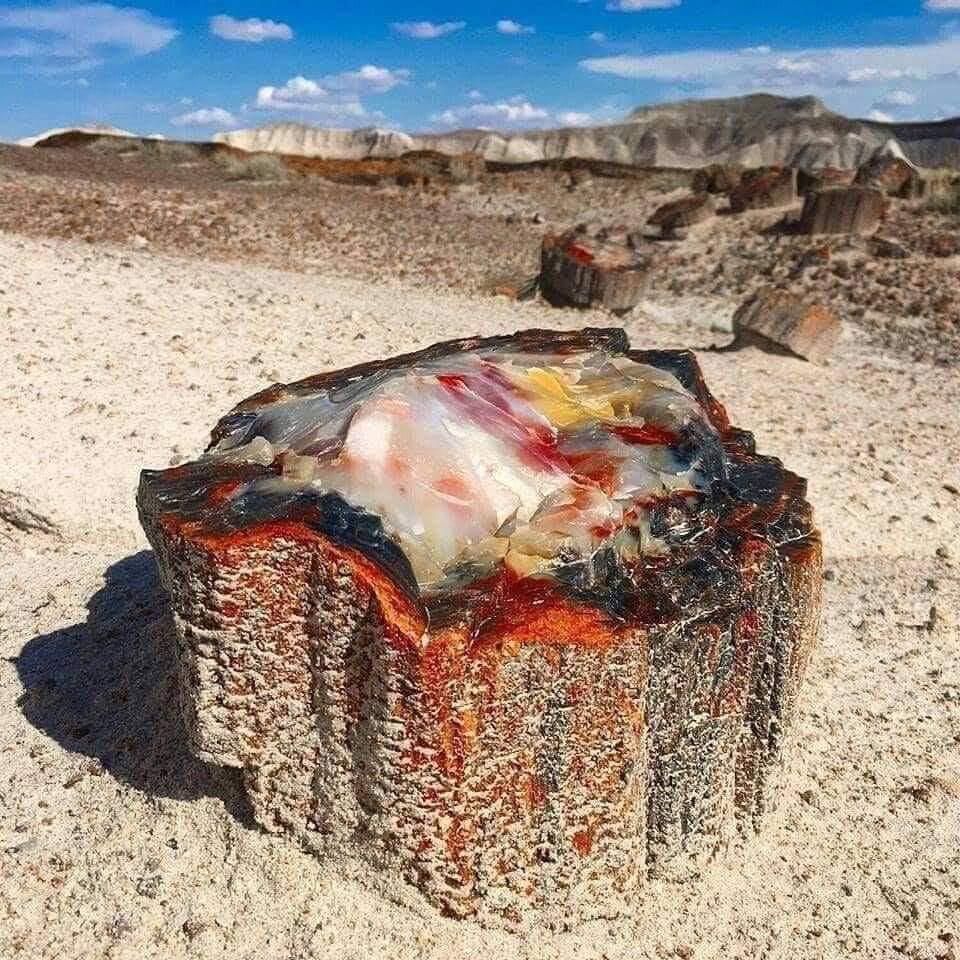 * About an hour and a half drive from the White Wolf Mine – A 225 Million Year Old Petrified Opal Tree Trunk.

* (Political Moonshine) The federal apparatus, the DOJ and the intelligence community laundered a counterintelligence investigation of Trump into a criminal investigation that ultimately resulted in a fraudulent impeachment process against Trump.

What was the basis for Trump’s call with Poroshenko? It was Biden’s corruption, crime, and treason in Ukraine that threads right through to the present war in Ukraine. In part, this occurs vis-a-vis Biden’s direct nexus to energy corruption in Ukraine via Burisma, Biden’s linkage to Metabiota and U.S. Department of Defense Biolabs in Ukraine that tie directly to the enterprise fraud construct of COVID-19, and Biden’s private equity deals relative to it all. Moreover, Biden was the largest beneficiary of the FTX/Sam Bankman-Fried money laundering operation based out of Ukraine.

* File it under, LIFE IS GOOD! Migrants staying at $500-a-night Times Square hotel on the NYC taxpayers’ dime are ‘trashing rooms, drinking all day, smoking marijuana and having sex in the stairwell’

* Miss Universe’s owner, Anne Jakrajutatip, gave an impassioned speech on Saturday celebrating the fact that Miss Universe is now “gonna be run by women.” There’s only one problem: Jakrajutatip is not a woman, but rather a “transgender woman,” aka a man. Nevertheless, since he took over the company in October of 2022, establishment media outlets have celebrated Miss Universe’s “first” woman owner.

The promise of global warming always falls flat at this time of year,  especially during a blizzard. 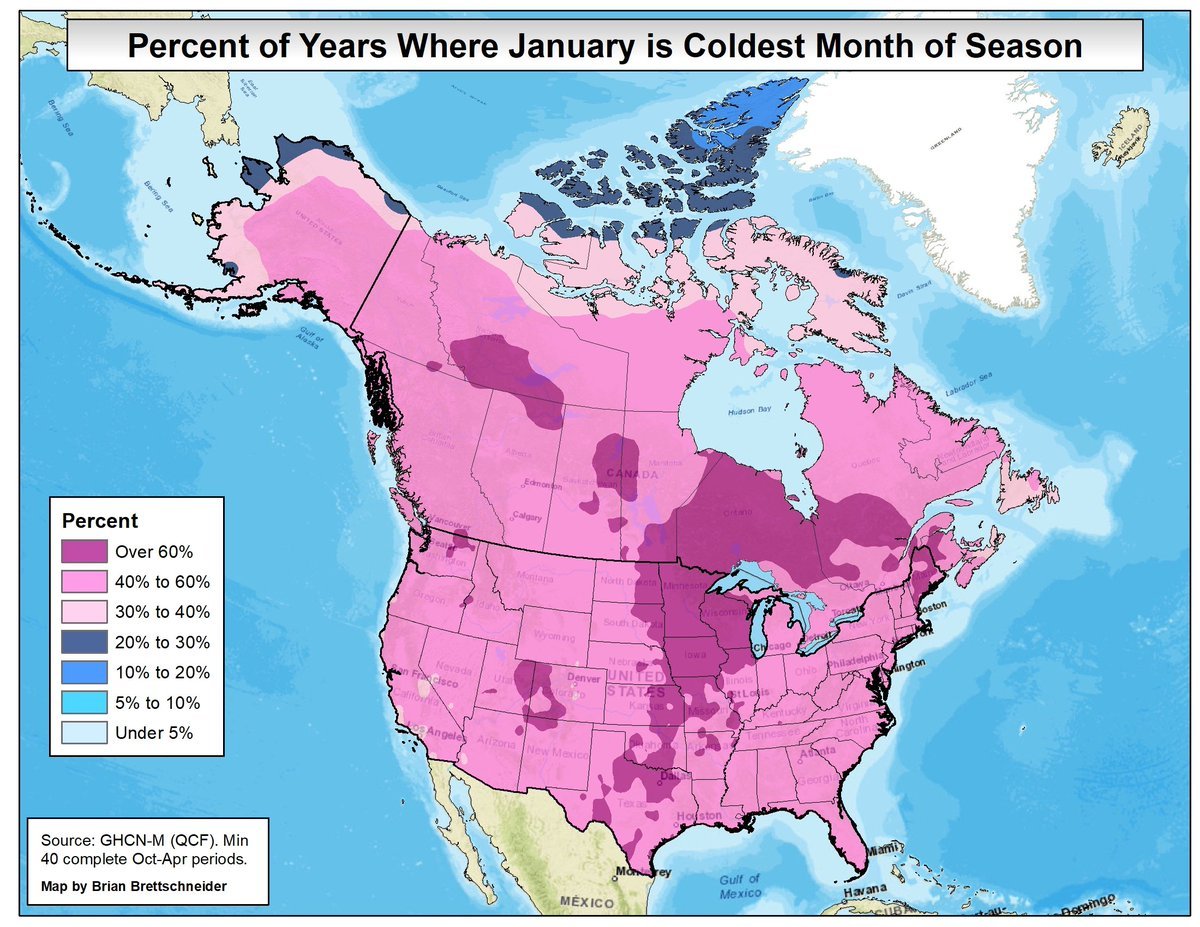 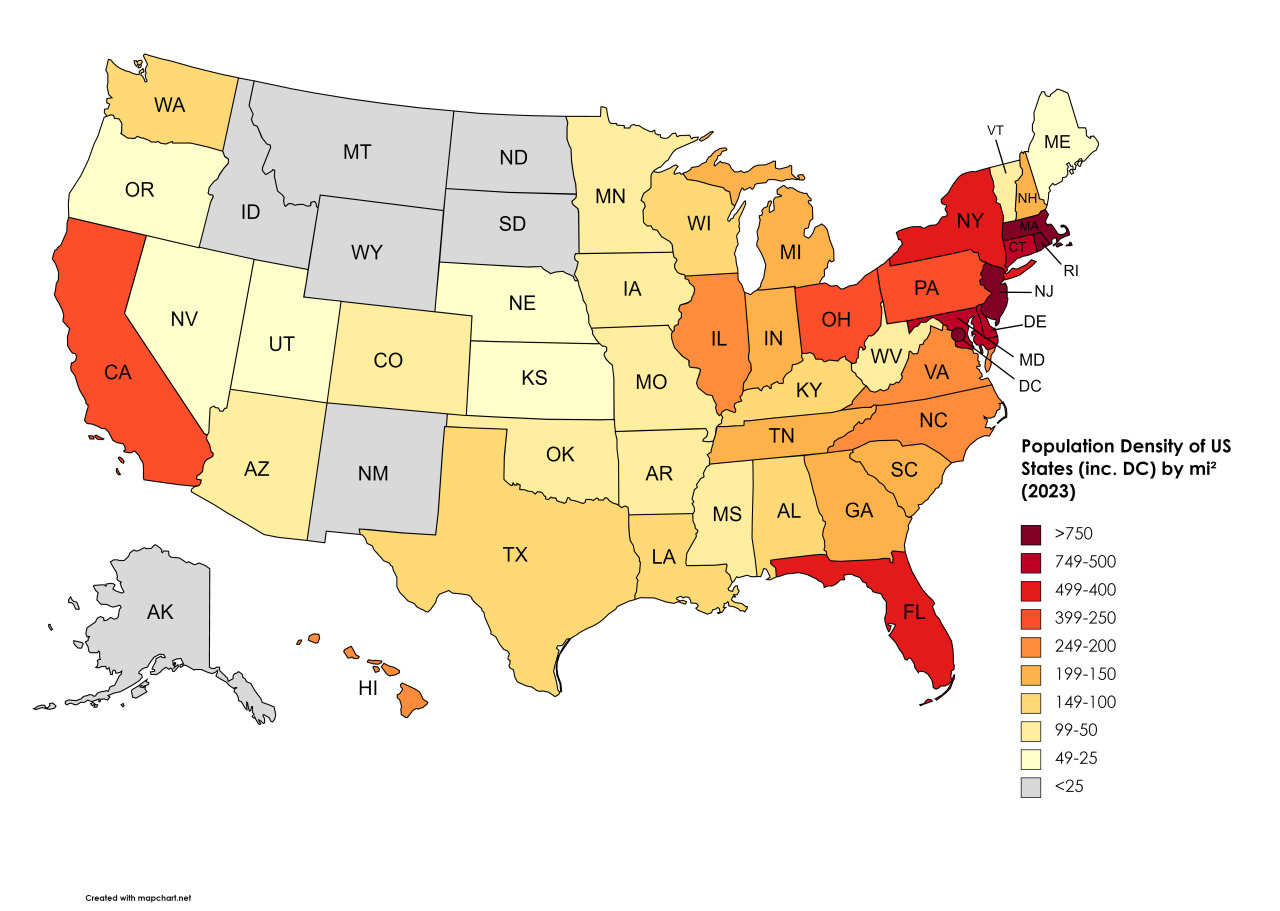 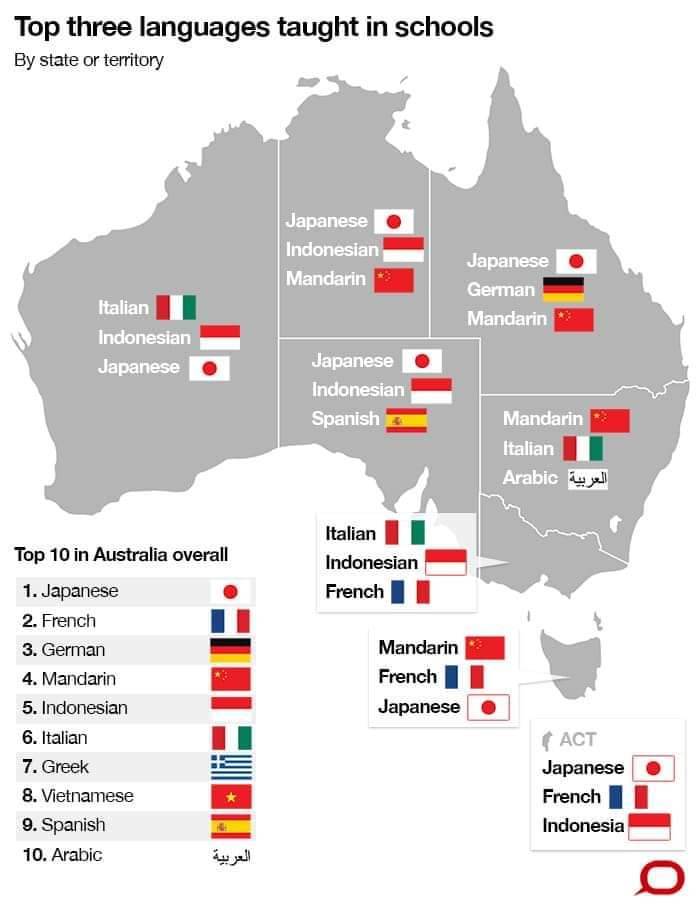 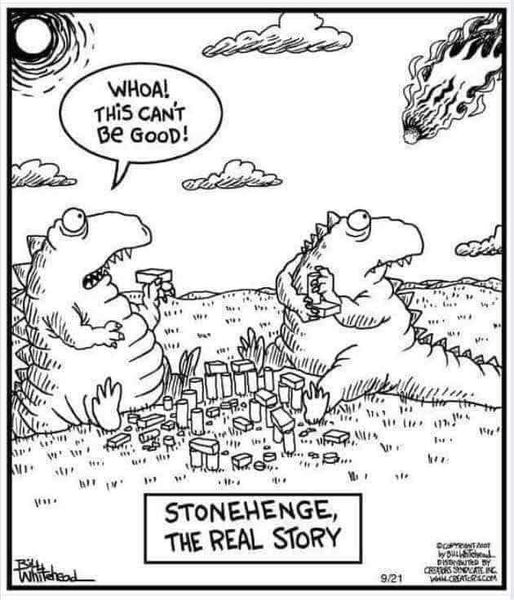 I’m going easy on you — Identify the Tank 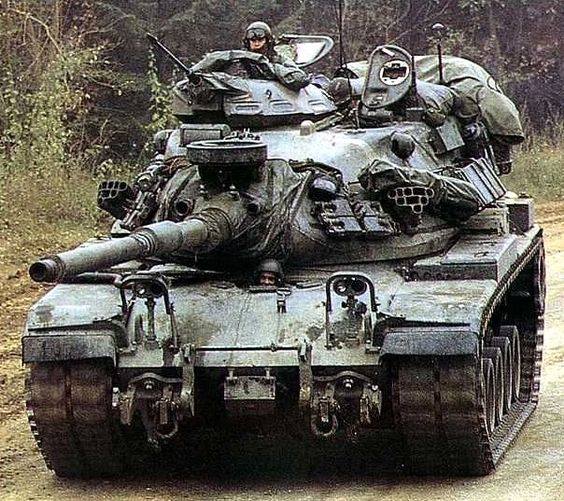 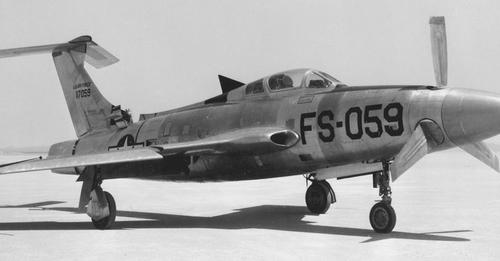