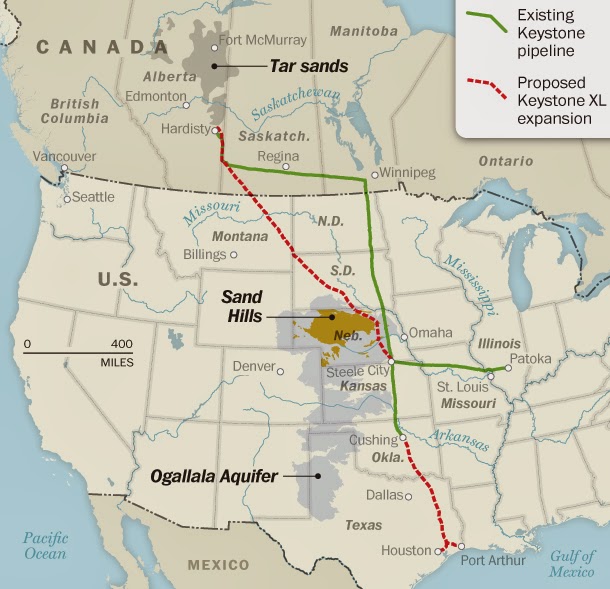 Facebook
Twitter
Pinterest
WhatsApp
The US needs a pipeline (the Keystone Pipeline) to transport oil from where it is drawn from the ground to where it needs to go to be refined or exported. Don’t expect any help from USGOV anytime soon with that. Presently all oil shipped from North Dakota and Montana goes by rail. I smell a pay-off in all of this – but that’s how it rolls in Chicago, isn’t it?

Fifteen European refineries have closed in the past five years, with a 16th due to shut this year, the International Energy Agency said, as the U.S. went from depending on fuel from Europe to being a major exporter to the region. Nigeria, which used to send the equivalent of a dozen supertankers of crude a month to the U.S., now ships fewer than three, according to the U.S. Energy Information Administration. And cheap oil from the Rocky Mountains, where output has grown 31 percent since 2011, will soon allow West Coast companies to cut back on imports of pricier grades from Saudi Arabia and Venezuela that they process for customers in Asia, the world’s fastest-growing market.

“When historians write this story 10 or 20 years from now, they are going to look at a very different U.S.,” said Verleger, the former Treasury Department official. “Everything has changed.”