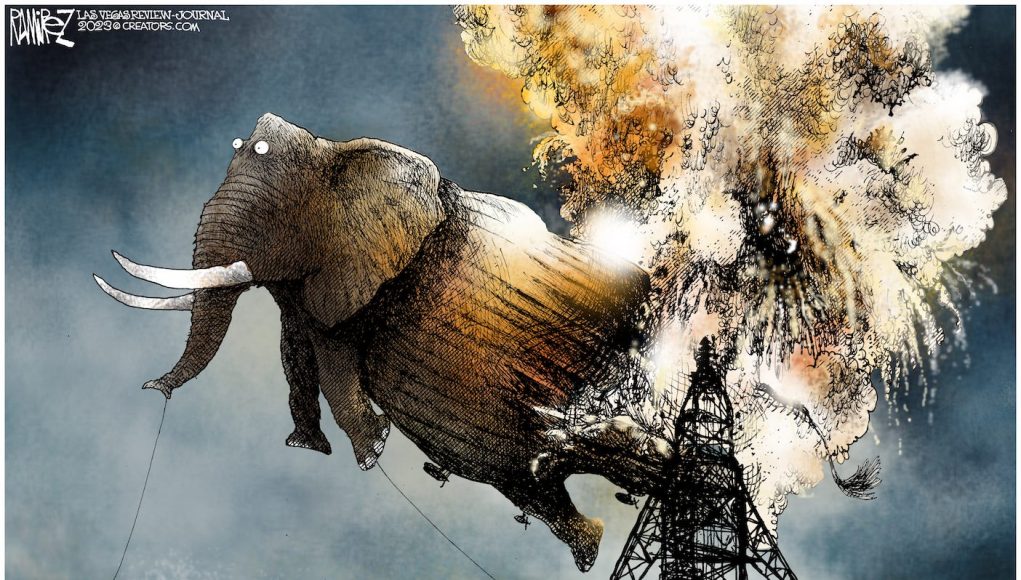 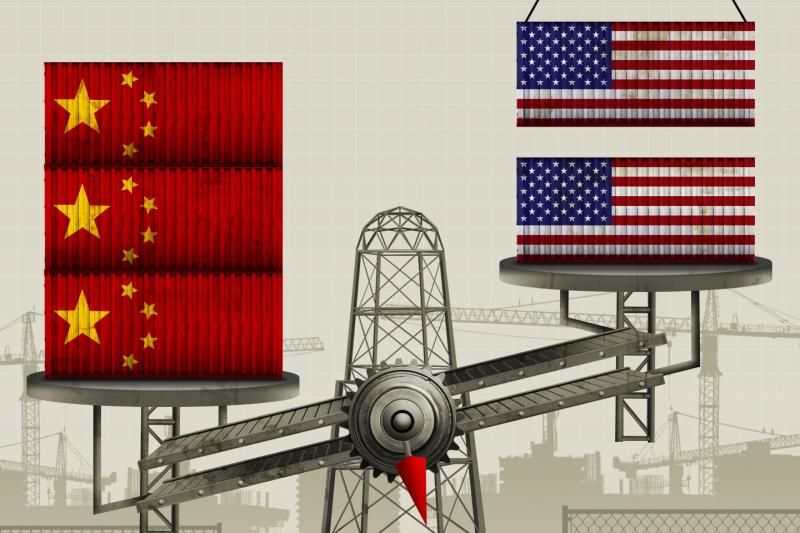 Your Masters have Plans for You

Klaus Schwab’s World Economic Forum has declared that people have no right to own their own car and can instead “walk or share.” According to the WEF, far too many people own their own vehicles and this situation must be corrected by pricing them out of the market.

Thousands of private jets fly into Davos each year for the WEF’s annual summit, but according to Klaus Schwab ordinary people should not own their own car.

In a paper published by the WEF, the Davos elites claim that communal sharing of cars must become part of a “circular approach” in order to reduce global demands for precious metals and fossil fuels.

The global elites in Geneva, Switzerland, are now instructing their Young Global Leaders embedded in governments around the world that far too many people own private vehicles and they must be priced out of the market with massive gas price hikes.

Citing the fact that “the average car or van in England is driven just 4% of the time,” the WEF claims this means people in developed countries including the United States should not have the right to own their own car. People should sell their cars and walk or share because “Car sharing platforms such as Getaround and BlueSG have already seized that opportunity to offer vehicles where you pay per hour used.”

* This evening, Rep. Matt Gaetz (R-Florida), an opponent of Rep. Kevin McCarthy (R-Calif.) becoming Speaker, fired off a letter to the Capitol Architect. It states that McCarthy is improperly “occupying” the Speaker’s office after three successive votes today failed to give him the majority needed for him to become Speaker.

I’m no McCarthy fan, but Matt Gaetz is a puffed-up punk and daddy’s money sent him to Congress to get him out from underfoot in the basement.

* As of January 1st 2023, Alabama is now the 25th state to allow Constitutional carry! Think about it; half the country now allows citizens to carry firearms without having to ask the government for permission. It was not that long ago, that you could count the states allowing constitutional carry on one hand.

* The Church of England accelerates its drain-circling trajectory – The Bible is pretty darn clear: God created two human sexes, labeling them as male and female. “Male and female He created them” (Genesis 1:27). One would expect that a vicar of a Christian church grounded in Biblical scripture would accept God’s foundational creations, but Bingo Allison (yes, that’s his real name) knows better. The “gender-queer” vicar says that his epiphany came when he was reading Genesis, at which time he concluded that God intended sexual fluidity. No wonder Christianity is dying in England, even as Islam rises. (more on youtube – have your barf bag handy)

* A new study out of Germany, funded by the German government, and published in the medical journal Science Immunology, raises the possibility that the so-called vaccine manufactured by BioNTech/Pfizer to fight the mRNA SARS-CoV-2 virus (and possibly the Moderna product), reduces a person’s level of antibodies that fights the virus and increases the level of another kind of antibody that is much less effective at fighting the virus.

According to the Cleveland Clinic…

*  For the credit system to work, you need two things. First, you must have loans properly collateralized, so that loans can be liquidated without loss to the creditor. Second, you need borrowers to be able to service their loans. If either requirement is not met, as in a recession, you have trouble. But it can be a windfall for WSF…and his debt collection job.

We are seeing the foundations laid for a revolution. Whether that revolution is peaceful or violent remains to be seen. In virtually every society, over time, a few elites accumulate most of the power. Those elites, in turn, run the nation as their personal fiefdom, where they utilize the machinery of the state to enrich themselves, accumulate more power, and use trifles to appease the exponentially larger population of serfs whom they rule…more from American Thinker

* Globalization vs. Globalism Through the promise of US military security and the bankrolling of international governance organizations, US taxpayers were forced to subsidize global trade.

* Would you buy a Chinese Penis? Experts at the South China University of Technology in Guangzhou, China said the pigs involved in their study regained normal erection function with the help of the artificial tunica albuginea (ATA).