John Moore 1761–1809 was one of those few military officers who were able to change the game. It’s often the case where the truly visionary and competent are crushed.  That wasn’t the case with the man who rose to the rank of full general. He looked at Napoleonic military doctrine, and decided that soldiers standing around in neat lines, and marching around battlefields in columns containing thousands of soldiers didn’t make sense in the age of firearms. Of course, many wars would be fought after his death in which soldiers would stand shoulder-to-shoulder in straight lines and be shot to pieces with musketry and cannon. 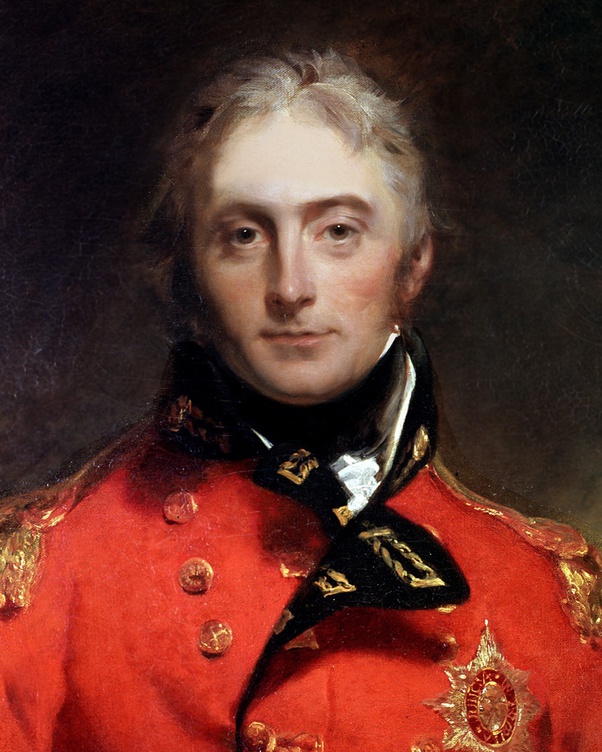 As a talented young Scottish officer, Moore fought in a campaign called the Penobscot Expedition in 1779, against the early United States. This was an invaluable experience, Moore fought and defeated the US marines, he admired their green uniforms that offered a degree of camouflage, and Moore noticed that soldiers fighting in uneven terrain, naturally used cover and moved in a manner that avoided standing in the open, and falling victim to easy shots.

Over his career, Sir John Moore introduced groundbreaking advances (now taken for granted) to military doctrine that  changed light infantry warfare:  ‘open-order tactics and mobility in place of rigid drills and ponderous movement; camouflage and concealment in place of serried ranks of red coats; individual marksmanship in place of massed musket fire; and intelligence and self-reliance in place of blind obedience instilled by the fear of brutal punishment.’

In 1794, two Royal Navy warships engaged a small primitive tower fort on the Genoese island of Corsica. After bombarding the little fort, the tower showed minimal damage and continued to fight back.

Moore took a force of marines ashore and fought a 3-day battle, whereby he was forced to move a large-caliber cannon. Taken from the ship, loaded onto a captured wagon because the naval gun carriage didn’t work on land, and transported it over difficult terrain to position it within effective range. His cannon breached the little tower and Moore’s troops finally overwhelmed the defenders, and destroyed the Tower. 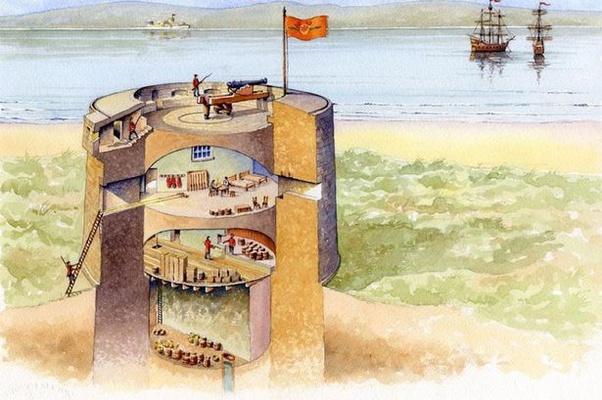 Moore took inspiration from this engagement with the tower.

When he returned to Britain, Moore sold the concept, which he improved. Moore’s great towers were eventually built by the hundreds across the British Empire and most still stand today.

Moore’s Martello Towers were far more heavily fortified than the small tower on Corsica, with multiple floors and more effective infantry defenses. Most of his Towers were built in pairs, with interlocking fields of fire.

There is a Martello Tower at Key West Florida. 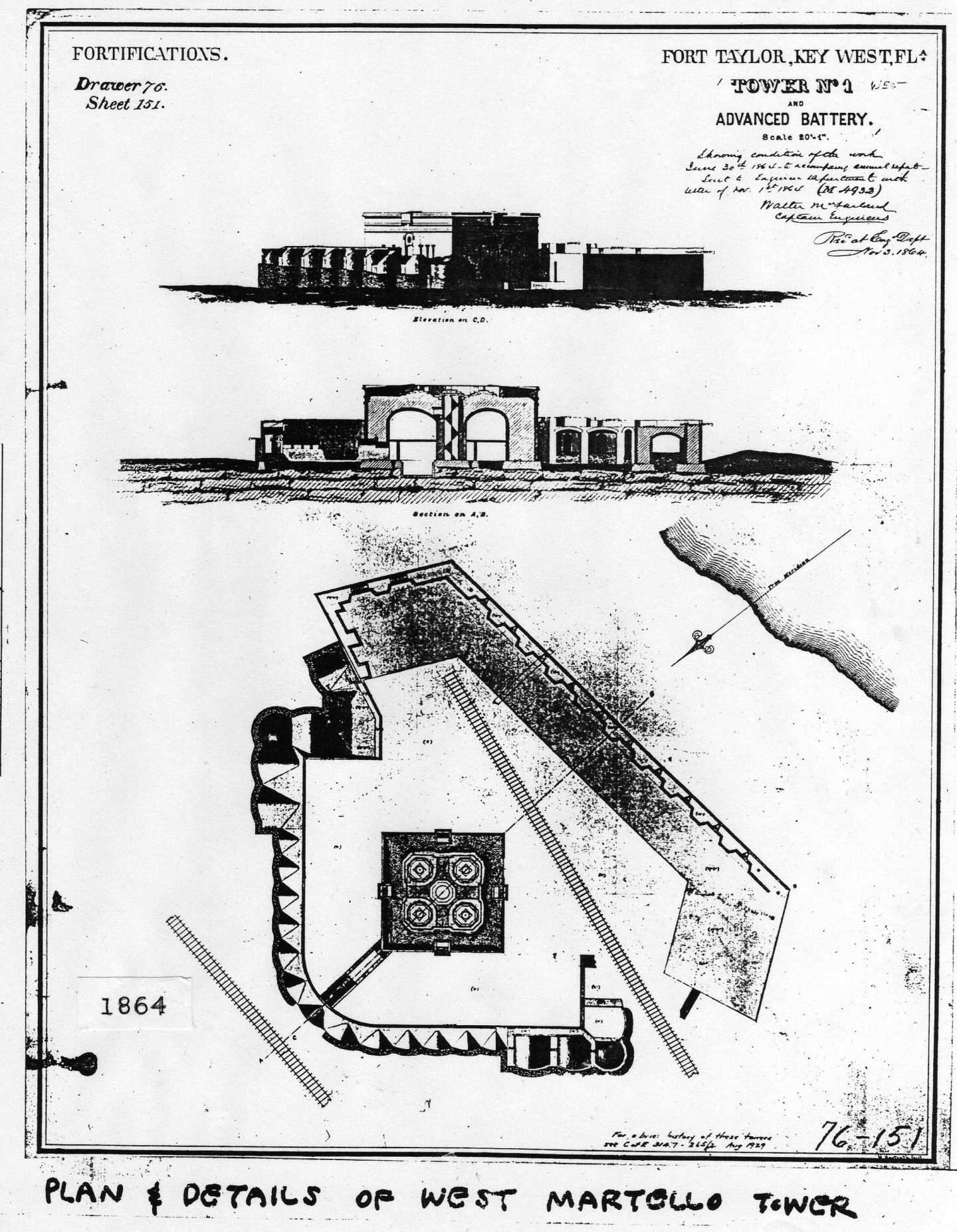 The captioned Martello Tower at the top of the page, turned luxury fortress, is for sale. It won prizes for its innovative adaptive reuse of a 19th-century fortress as a contemporary home – and it can be yours for £1.25m. Pocket change. 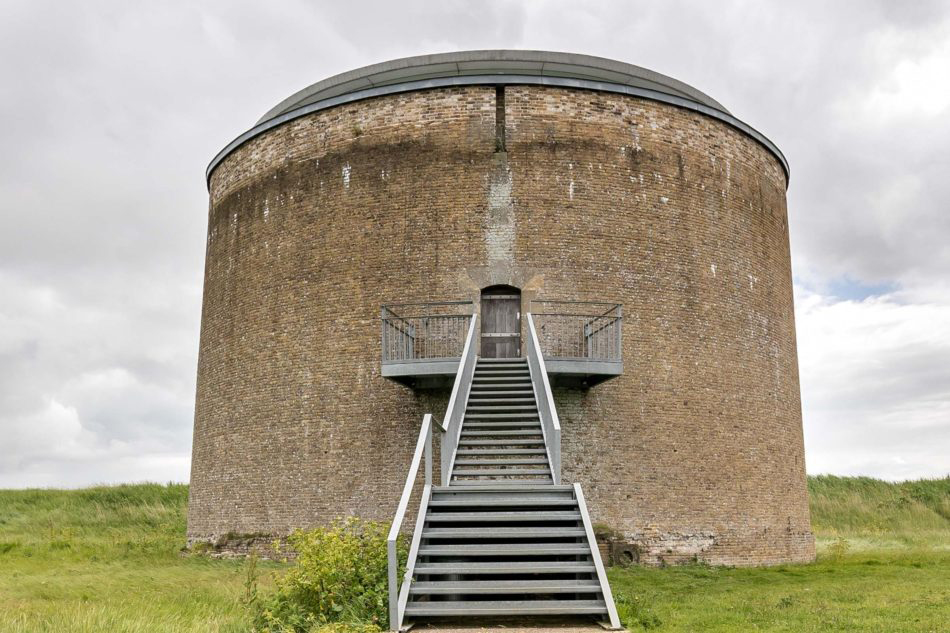 The stone fortress was built to protect against naval invasion by Napoleon’s forces at Bawdsey, on the Suffolk coastline. It underwent transformation by architect Stuart Piercy of Piercy & Company in collaboration with Duncan Jackson of Billings Jackson Design in 2010 into a three-bedroom home, winning the RIBA Award that year in the process. 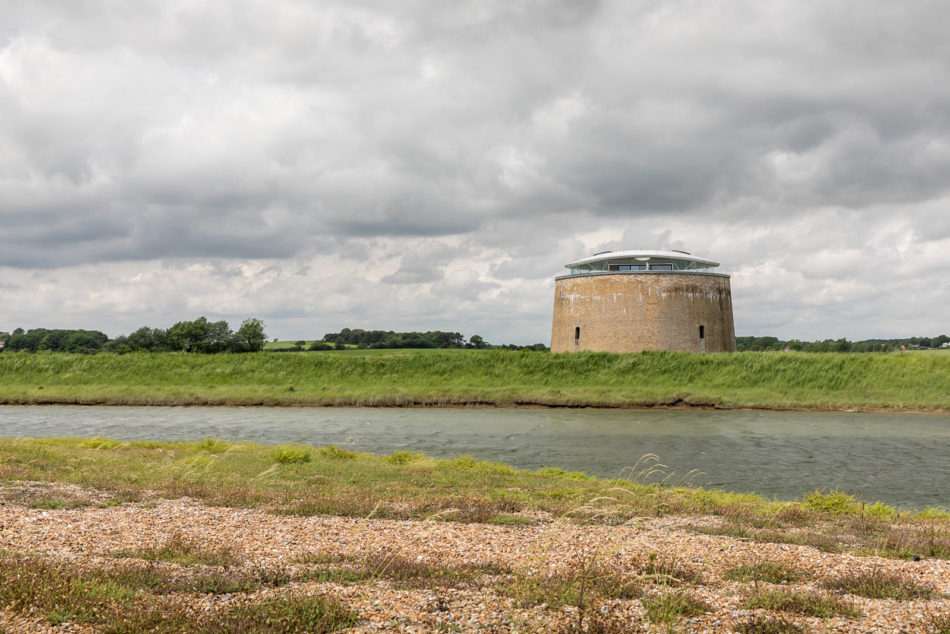 Be it ever so humble, there’s no place like your own fortress – or your own mine, for that matter.