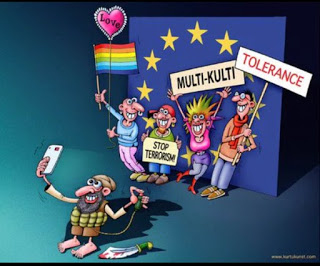 Muslims feel unfairly targeted following the recent Islamic Terrorist attack in Belgium. The people of Belgium are expressing interesting opinions on the matter that range from a species of outrage to outreach for peace.
Contrast that to the American attitude following September 11, 2001, when Saudi Arabian terrorists perpetrated an attack on the World Trade Center, The Pentagon and the White House (thwarted by heroic passengers on an airplane).
And a few years later, Muslims wanted to build a victory mosque across the street from the hole in the ground that had been the World Trade Center. Patriots managed to halt that construction project but the American progressive left excoriated them for “Islamophobia”.
Nobody is more culpable in the promotion of the “humanity” of Islamic savages than the mainstream media, which rides close herd on its reporters. 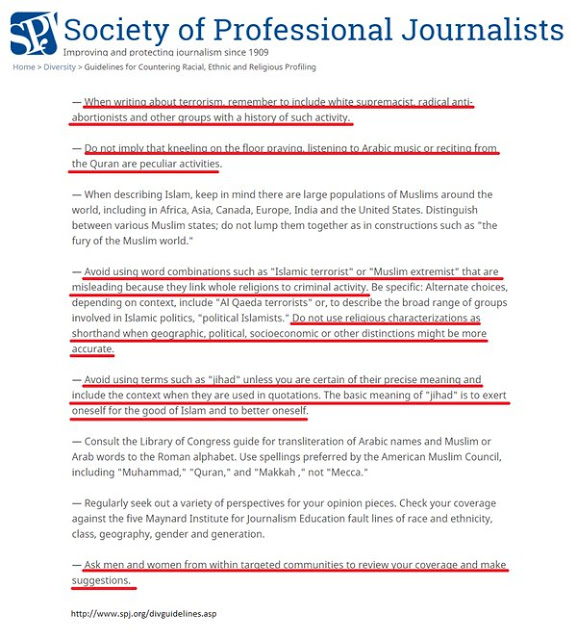 The mainstream has an uncomfortable and depressing view of the truth. The attacks that we’ve seen in Europe may or may not change the hospitable environment for Muslims, who have not joined the culture, who largely do not work (other than in the black market or in organized crime), and harbor terrorists.
I’m sure that some of you will think that I’m being overly broad in my condemnation of a faith. The freedom of religion is guaranteed in America. That is a pillar of our society. However brutish, crude and criminal behavior by members of a faith (to include ritual genital mutilation of women, honor killings/murder, systemic rape of women,  terrorism and murder, etc.) are not protected by law even if they are tenants of a savage faith. 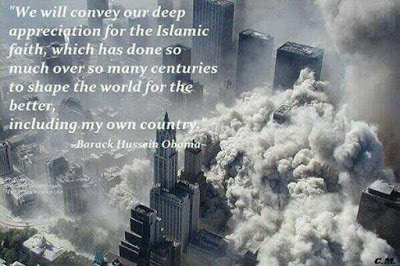 Barack says that we will not discriminate based on faith when it comes to allowing immigration to the US. I say that we should look at Muslims very closely before even granting a visa. I’m guessing that there are passengers on those airliners that crashed into the World Trade Center, in that field in Pennsylvania and the Pentagon would agree with me.
Let Europe do what Europe does, but we need to take a firm stand.