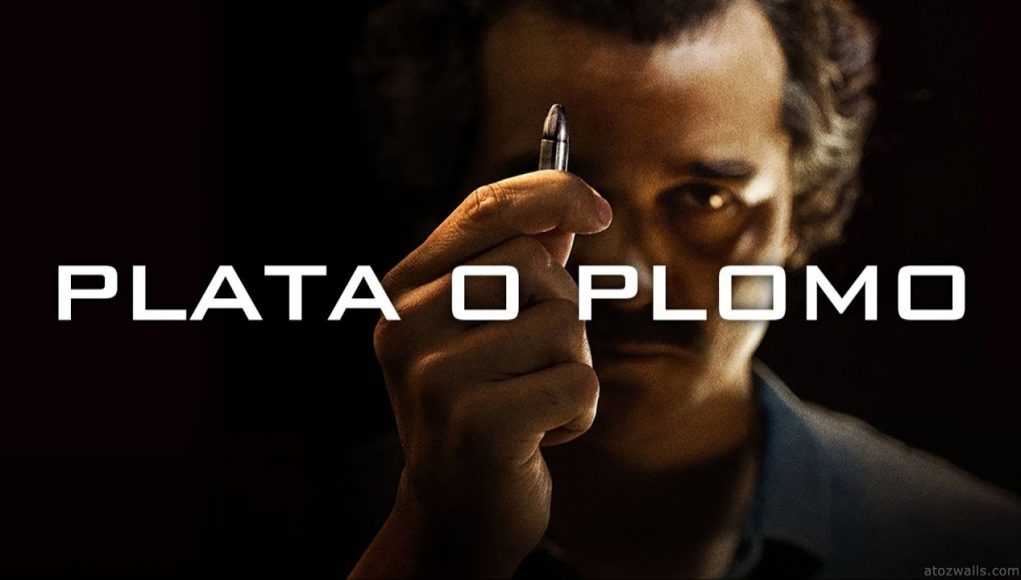 Editorial: Silver or lead…it’s a common question posited by narocos. You either take the silver and play ball or you get the lead. It’s not unlike the pressure brought to bear on anyone who says that President Trump was a brilliant president, or that they are not gay/trans, or whatever woke BS is circulated at the time. Today it’s a test of character.

It’s clear that few people view the test for what it is. I’ve seen a lot of people fold like a piece of paper. It doesn’t mean that you have to be nasty and use the tactics of the left. The question simply put is whether the thirty pieces of silver that swamp will pay buys your obedience, or not.

Grind your axe, express yourself, today it’s an open book here on Virtual Mirage.  One question for possible discussion is whether you think of yourself more as a person of science or as a person of faith.

As a general rule, in the comments here, each person of good will may use both literal and figurative speech, or define their terms for the sake of clarification, each person as they see fit, provided only that political correctness and other forms of deception are not practiced.