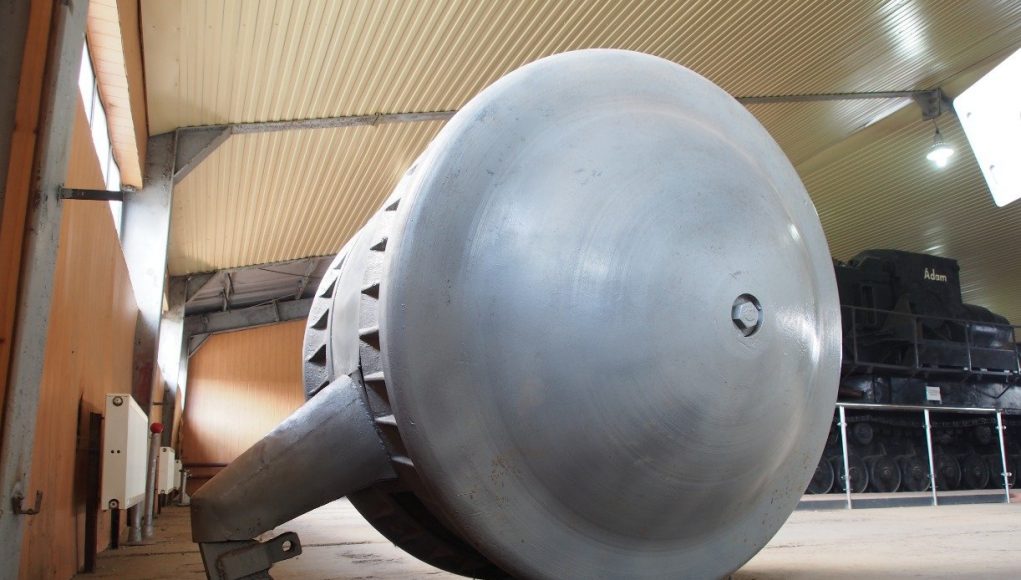 Discuss what you will in the comments section below-

There are things to consider

Studies published to AAHA have suggested that mRNA vaccines increase inflammatory markers in patients. The CDC announced that 80 percent of COVID-19 Omicron “variant” cases were found in “fully-vaccinated” individuals.

Forty-seven percent of Omicron cases have been found in those individuals who’ve only received the first vaccination, with 33 percent of cases identified in people with both vaccinations and boosters.

There is no indication vaxes and masks don’t stop you from contracting or spreading the plague. If you’re otherwise healthy, they can harm you. 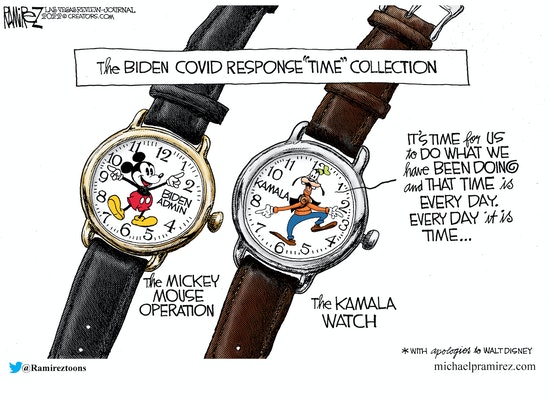 With the abject failure of Jo/Ho in the Executive office, the Democrats are offering a reprise for that team with Hillary and Mayor Pete.  An old woman & notorious crook and a former mayor of a lackluster city, famous for being homosexual.  Hillary’s tagline would seem to be “I won’t be as bad as Pres. Brandon”. She may fizzle out before 2024, but right now she’s more or less all the Democrats have.

Virginia’s new Attorney General Jason Miyares fired 30 staff members and announced investigations into the Virginia Parole Board and Loudoun County Schools within hours of being sworn into office.

What was right with it and what was wrong with it? 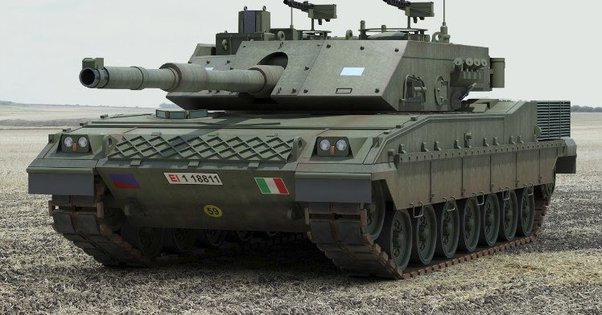 Some of you might get this one (below) off the bat, and I don’t know if they ever actually saw combat, but they were production tanks (limited run) 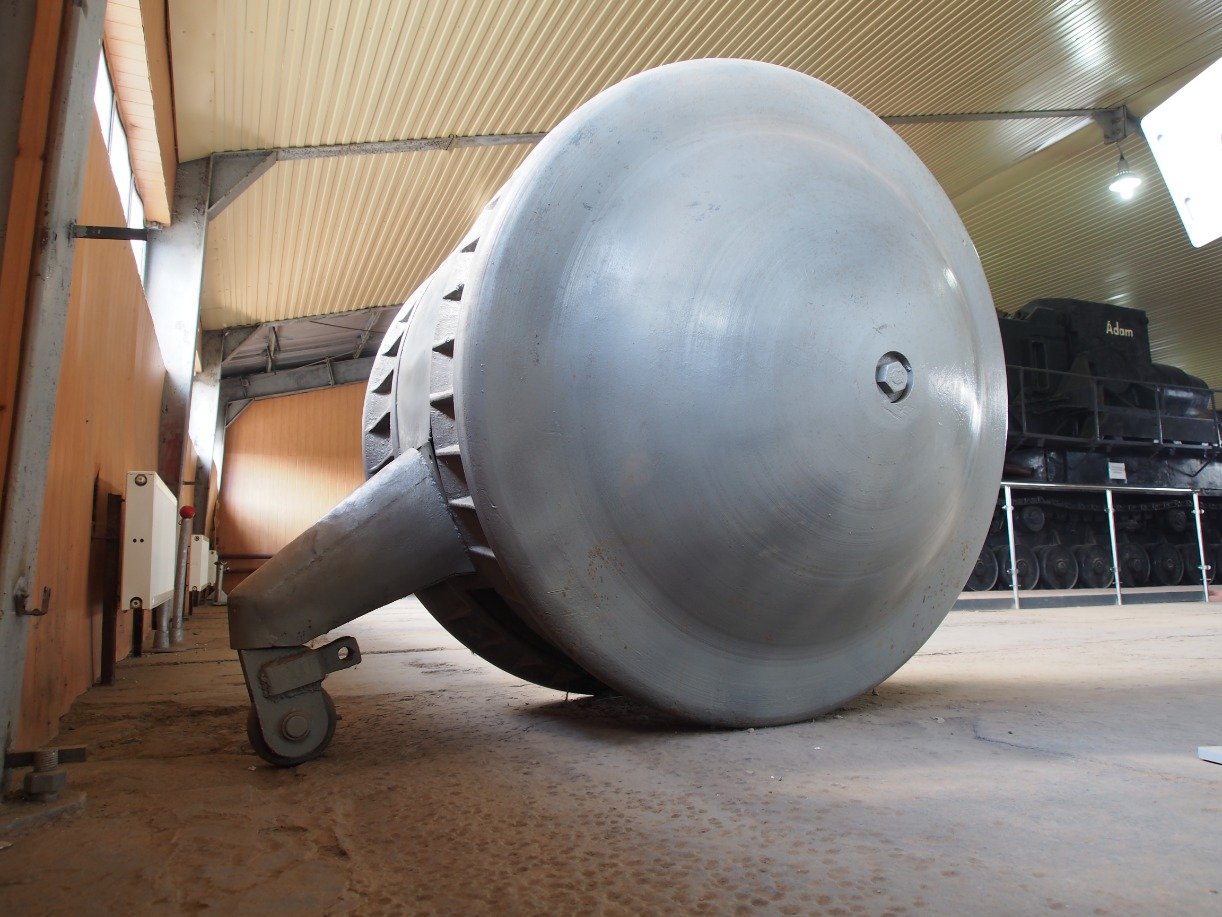