* National Public Radio,  your tax dollars at work. Conservatives and journalists were quick to criticize NPR’s new “disinformation reporting team” on Saturday as many pointed to the outlet’s initial dismissal of the Hunter Biden laptop story and more. After the mid-term elections, Congress needs to defund them. They have legacy funding that will keep their vicious lies rolling but the taxpayer portion of their funding needs to be curtailed.

* Let’s Go Brandon – Only 17% of respondents rated the economy positively, the lowest in nearly 10 years. Eighty-four percent said it is in only fair or poor shape. And a 52% majority thinks it will be worse next year. This is the first time in intermittent surveys going back to 1998 that over half have felt the economy will be worse a year from now. Meanwhile, 52% have changed their summer travel plans because of gas prices, 70% have had to cut back on other spending to afford necessities, and 75% say inflation has caused them financial hardship — up from 67% in December.

* A new ad from Gov. Kristi Noem is fueling presidential rumors. The South Dakota Republican, who’s campaigning this year for a second term steering her heavily red state, has been running ads on Facebook in recent weeks that detail the family struggles she endured as a child after the death of her father, showcase her steering of South Dakota through the COVID crisis without implementing shutdowns, and tout the state’s current economic standing and the increase in families moving to the plains state.

* From the article: The bulk of Dr. Birx’s book is a brag fest about how she kept subverting the White House’s push to open up the economy – that is, allow people to exercise their rights and freedoms. Once Trump turned against her, and eventually found other people to provide good advice like the tremendously brave Scott Atlas – five months later he arrived in an attempt to save the country from disaster – Birx turned to rally around her inner circle (Anthony Fauci, Robert Redfield, Matthew Pottinger, and a few others) plus assembling a realm of protection outside of her that included CNN reporter Sanjay Gupta and, very likely, the virus team at the New York Times (which gives her book a glowing review)

Birx should be tied to a post and eaten alive by ants.

Even that would be too kind of a fate. 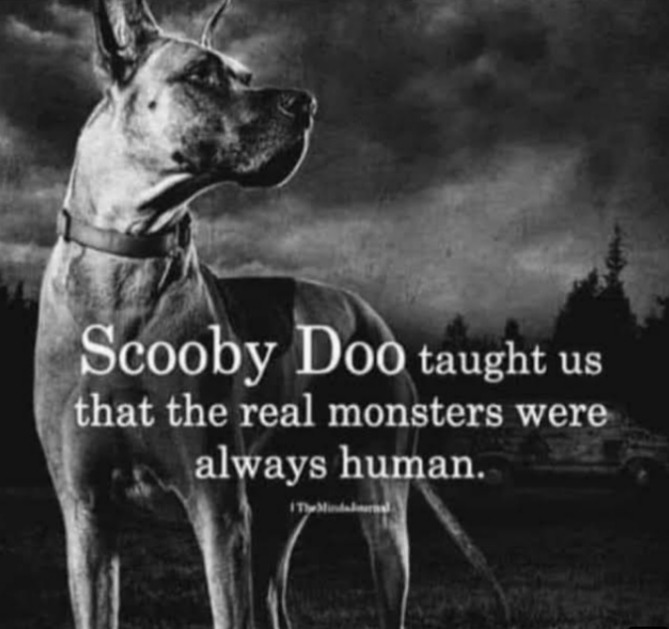 Warsaw Uprising, Poland, 1944. Barricade at the entrance of Szpitalna Street to Napoleon Square with a built-in Jagdpanzer 38t which was obtained during the fight. 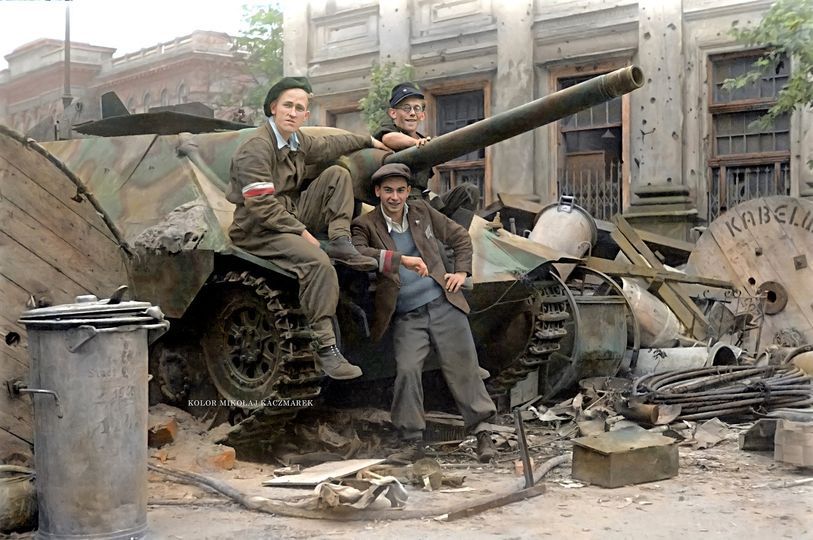 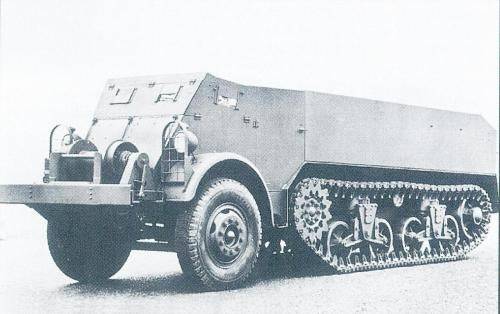 Meme of the Moment 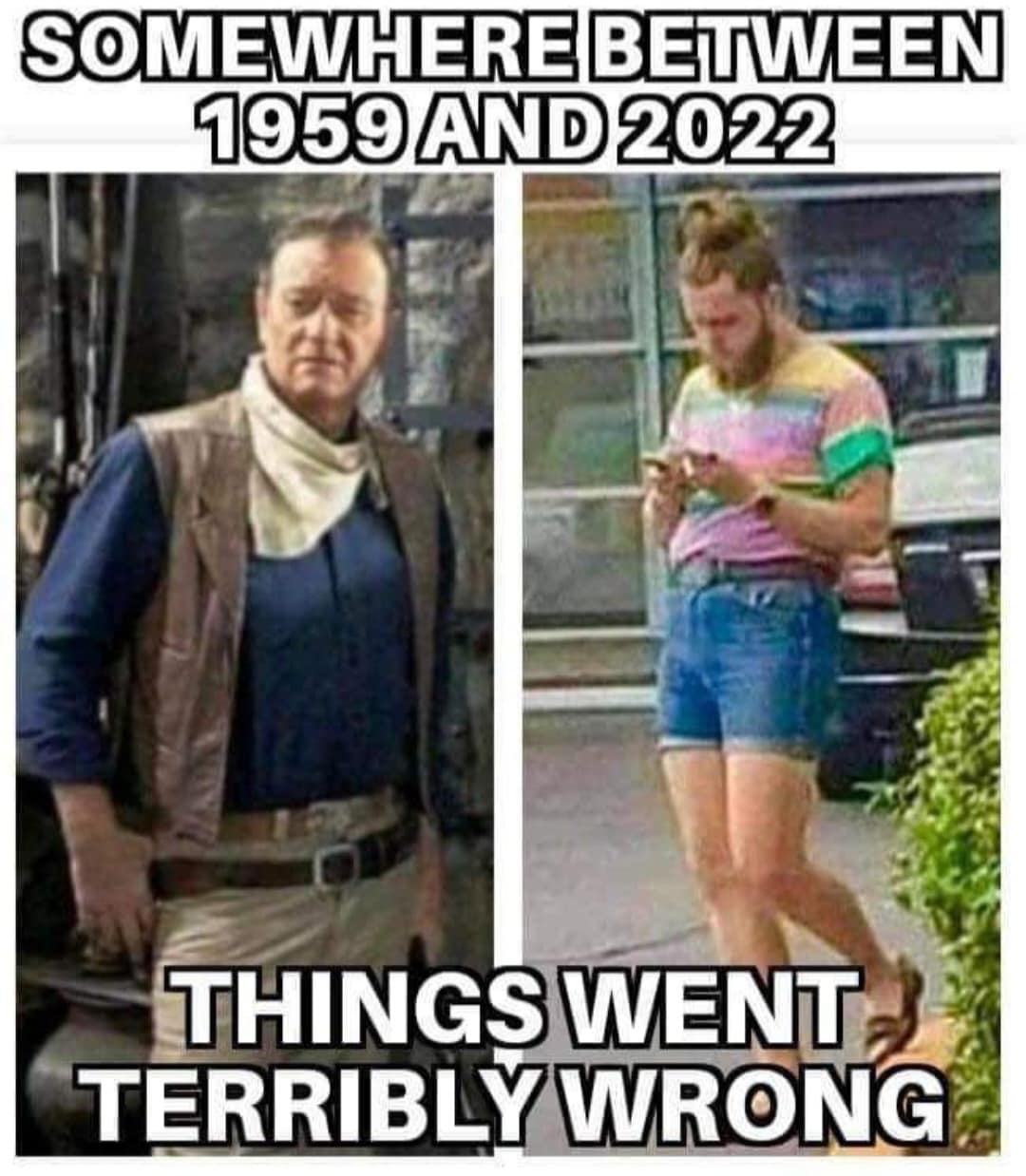 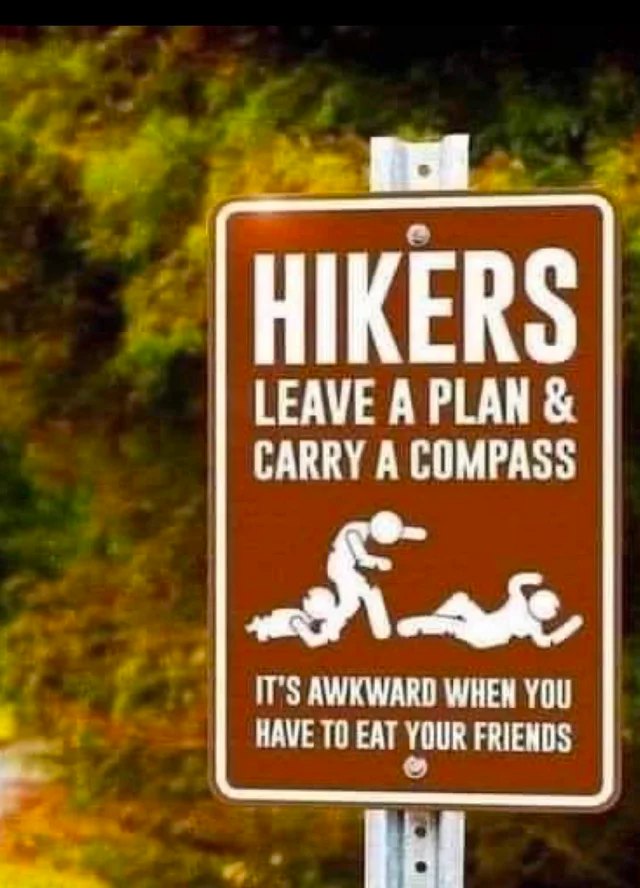