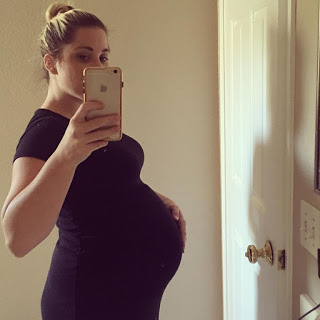 Facebook
Twitter
Pinterest
WhatsApp
My daughter, Kelly, her husband, Devin and her two daughters live with me these days. I have no idea whether or not they’ll end up living in Arizona in the hovel at the White Wolf Mine. However that works out, Olivia Rose will be rolled out of the hangar to fill out the roster sometime in October.

I heard Barack crowing about how the economy (inside the Washington beltway where people have been the recipients of vast treasure borrowed on the backs of those in fly-over country) is booming. It may be in the mansions of Hollywood moguls where he begs for coin or in caverns of the likes of George Soros. But the rest of the proletariat have had a rough eight years of hope and change.
The good news is that mortgage interest rates are in the 3% range. The bad news is that it’s held there artificially to try and stave off a depression that has been looming since the progs took power, and shifted money to social programs in the hopes of remaining in power. I admit, using our money to buy votes for them is genius.
My daughter, Emilie, will be moving back home in October from Florida. It’s a 6 bedroom/4 bathroom home so there is room. But that’s not the point. I can add more water to the soup. The point is that the economy is very fragile and outside of the Washington Beltway, there are a lot of grown men and women who end up moving back home out of necessity.
The upcoming presidential election with the down-ticket contests will decide whether the malaise will continue or we will have bottomed out and are on the way back out of the hole.