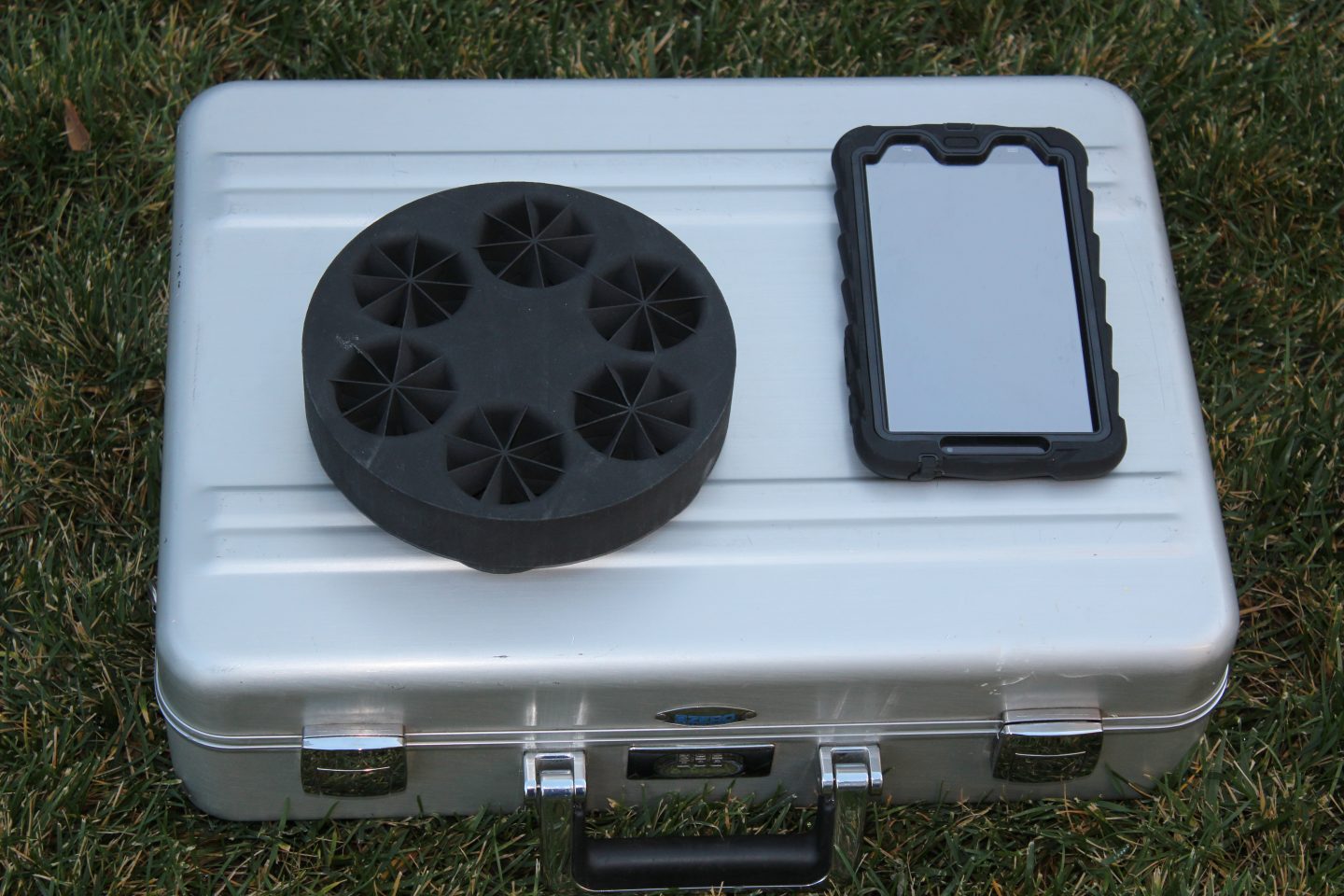 Circa 2013-2015 in addition to work I did in Mexico in that time period, I was also involved in a UAV project in connection with Cal Tech.  I met JohnD (Posts here as: Valueism) from Oslo,  Norway in connection with this project and others and traveled to Norway in regard drones in due time. We developed very advanced small UAVs that were propelled by ducted fans (guided by a tablet). Think of small, electrically powered jet engines. We partnered with Nikon (Japan) regarding optics. 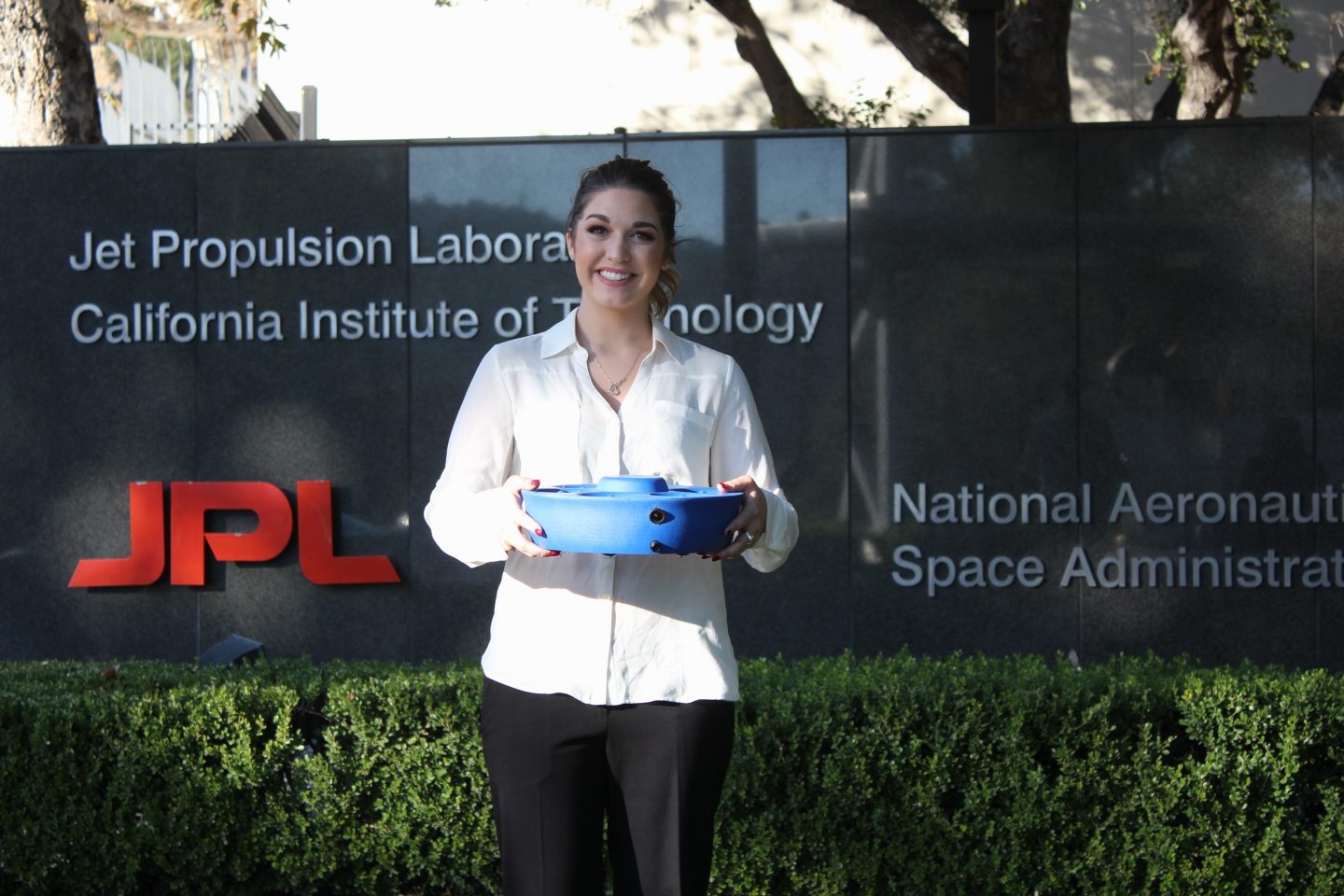 I hired my daughter, Emilie, who you’ve seen on this blog before, to work with me. She’s holding a prototype at the Jet Propulsion Laboratory (affiliated with Cal Tech), above.

We tested aircraft at Stead Airport (Former USAF Base) outside of Reno, where Sierra Nevada Corporation got its start and also tested. They also tested at Area 51 (Groom Lake) and we didn’t.

I’m getting to the point, just laying down some background so you will understand the context of my involvement.  I’m holding a different prototype, below. 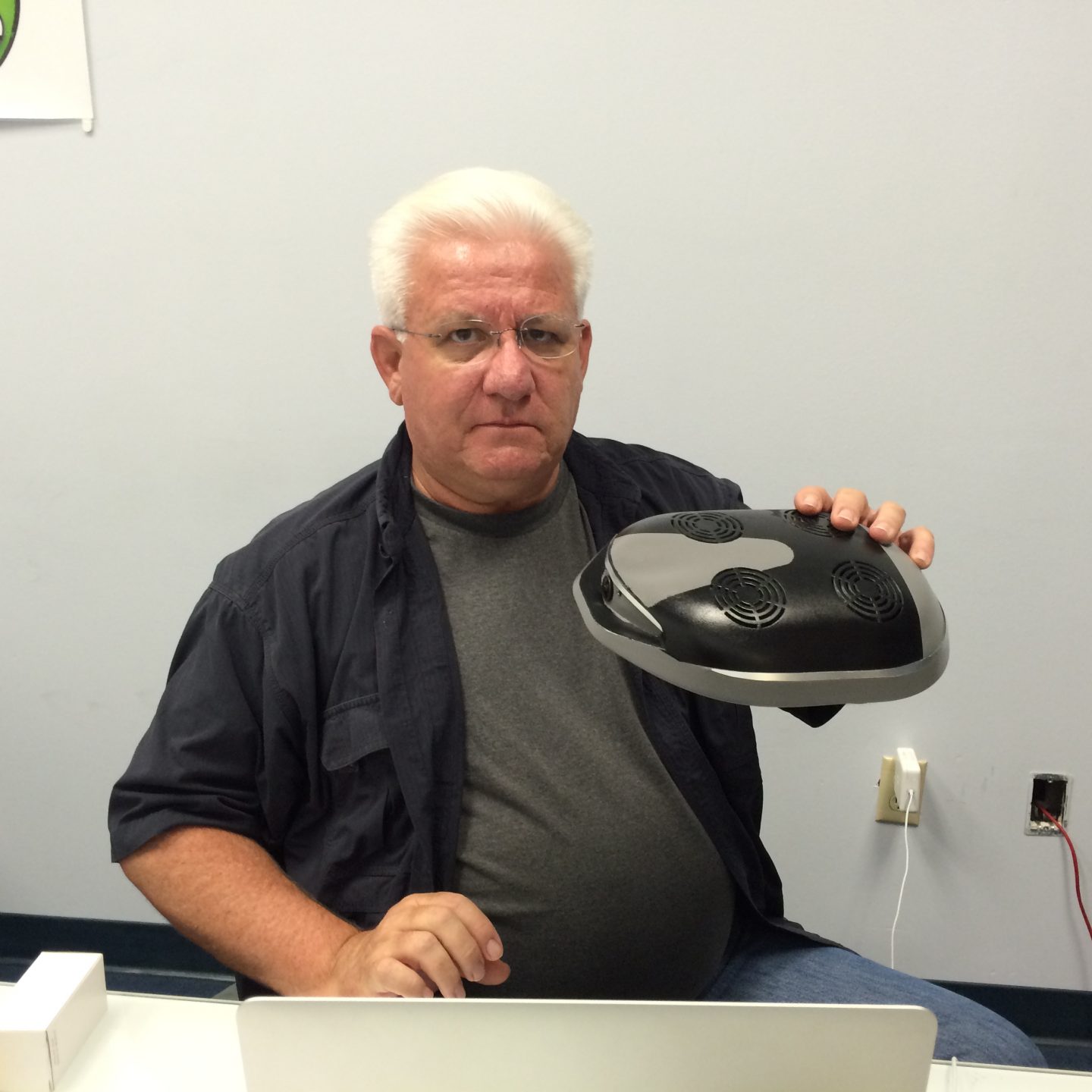 Sierra Nevada Corporation developed Gorgon Stare. Gorgon Stare was good at tracking in many objects, but it couldn’t get down into doorways and take a look under trees and coverings. So we started talking about using the UAV’s (above) to augment Gorgon Stare. These small UAVs could be carried (think 30+) and released from an MQ-9, and descend, using very little energy, to take a look – 15 min flight time, and then either be command-detonated or just drop as an expendable.

Now to the point of this Sunday Sermonette

There is a person I know who was, circa 2015, in a place where things were going on, where the US isn’t anymore, and he saw a weird-looking MQ-9 Reaper. “What’s that?” he asked, walking toward it, his attention drawn to specialized equipment under-wing.

“Ok, I get it, but they haven’t armed the Gorgon Stare with something that turns the enemy to stone?”

It was a Sierra Nevada Corp integration with ARGUS-IS  (the Autonomous Real-Time Ground Ubiquitous Surveillance Imaging System). That’s Increment 2. A big improvement over Increment 1, which saw extensive use in Afghanistan.

“And USGOV is going to use it in the US to collect against citizens domestically?”

The mission of the Autonomous Real-time Ground Ubiquitous Surveillance – Imaging System (ARGUS-IS) program is to provide users a flexible and responsive capability to find, track and monitor events and activities of interest on a continuous basis in areas of interest. The overall objective is to increase situational awareness and understanding enabling an ability to find and fix critical events in a large area in enough time to influence events. ARGUS – IS provides military users an “eyes-on” persistent wide-area surveillance capability to support tactical users in a dynamic battlespace or urban environment.

Then while throwing this article up on the blog, I chanced upon a book, that I haven’t read yet. 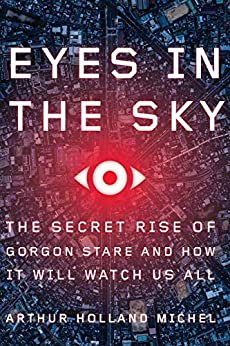 Drawing on extensive access within the Pentagon and in the companies and government labs that developed these devices, Eyes in the Sky reveals how a top-secret team of mad scientists brought Gorgon Stare into existence, how it has come to pose an unprecedented threat to our privacy and freedom, and how we might still capitalize on its great promise while avoiding its many perils. 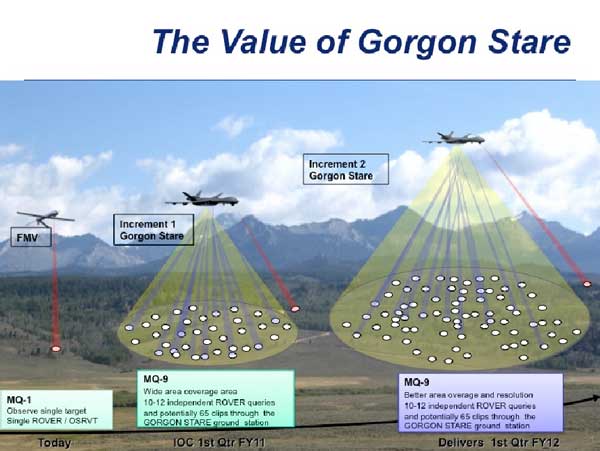 A government could conceivably identify and track protestors at a political rally… Think of several MQ-9 Increment 2 aircraft over Washington DC,  allowed to enter the controlled airspace.

The Chinese government now automatically tracks, recognizes, and evaluates the behavior of their citizens, and grades them on behavior. The Democrats swoon at the thought of doing that here.