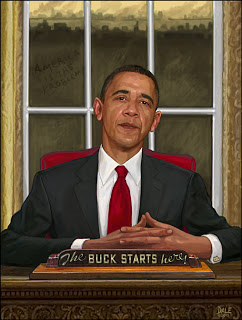 Facebook
Twitter
Pinterest
WhatsApp
First, five year old children point their fingers and they are suspended from school for “simulating firearms”. (LINK HERE)
And there was the five year old girl that discussed her Hello Kitty bubble gun in school — and was suspended.
Now there is a little girl of six who tore out a piece of paper that looked either like an L or a pistol (who knows?) and is censured.
And a little boy of five years made a Lego handgun in an after school program – he’s been slapped with a warning, threatening of a two week suspension. (Fox News)

The video is comprehensive.

When does the government plan to censure video game designers and Hollywood movie makers? Never, they contribute to the Democratic Party. They can be as outrageous as they want to be, glorifying gratuitous violence and murder and “progressives” feel that’s fine because it’s not a five year old child discussing a bubble gun, pointing a finger, tearing something out of paper or making a Lego pistol.

Has our society completely lost its ever-loving MIND?

Meanwhile, in Chicago and Washington DC – homes of Obama, crime victims are stacked up like so much cordwood in those places in America with the toughest gun laws.
Meanwhile, in middle America where everyone is armed to the teeth, legally, that sort of horrible crime is unknown.
I refer you to Liberatarian Advocate’s blog post today. Firearms violence isn’t about firearms ownership. It’s about a society in decay. But progressives push that decay as the core value of their agenda.