We Can’t Trust the Government 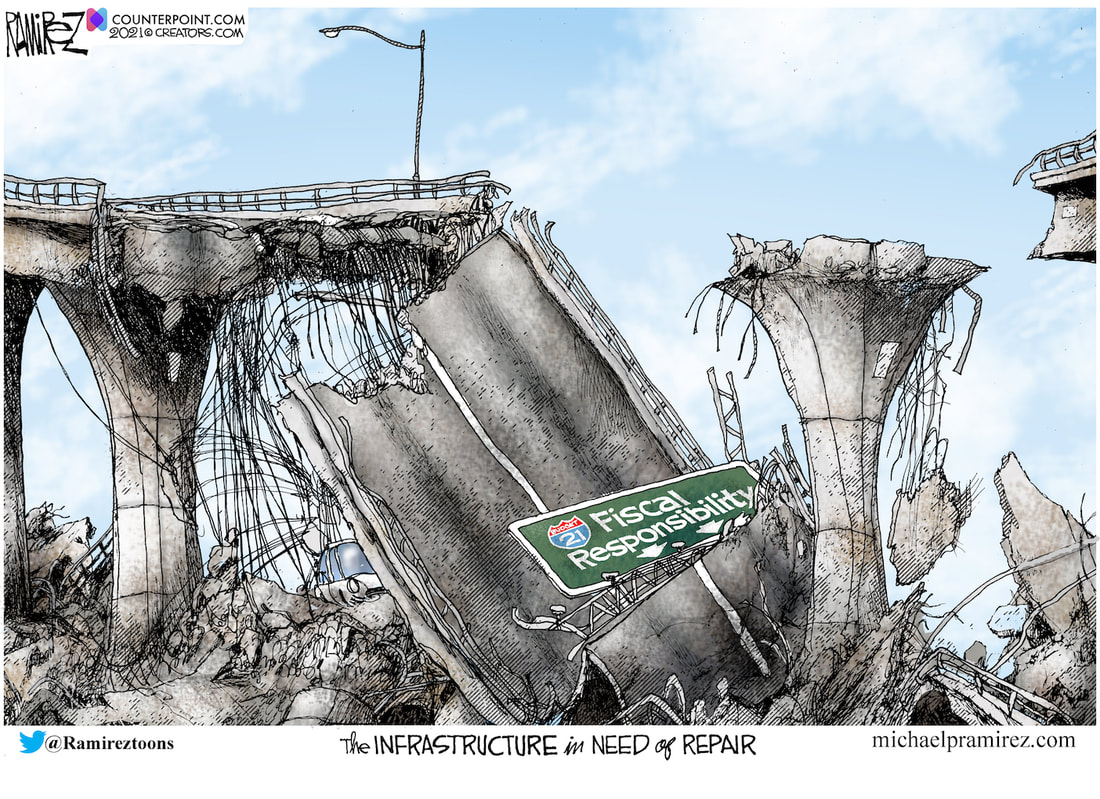 If you do I have a bridge to sell you.

Do you recall the $800 billion that Barack earmarked for shovel-ready jobs. They managed to create somewhere under 50 part-time jobs for $800 billion.  $10 trillion might get you 500 stand-around jobs or no-show jobs because of inflation. 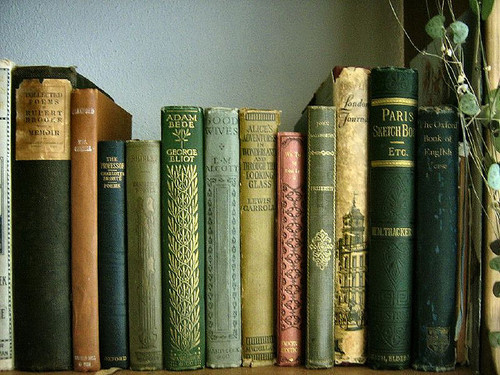 Peter F. Hamilton – Fallen Dragon – The book is not one of Hamilton’s famous sci-fi trilogies and that means when the book ends, it really ends.

Though he’s a mercenary for the Zantiu-Braun corporation, which gets its profits by periodically looting old interstellar colonies, Lawrence Newton has his eye on picking up a treasure trove of alien technology. When the Zantiu-Braun Third Fleet descends on the planet Thrallspring, the invaders unexpectedly find the inhabitants, who have access to some of that lost alien technology, prepared to fight back.

In the distant future, corporations have become sustainable communities with their own militaries, and corporate goals have essentially replaced political ideology. 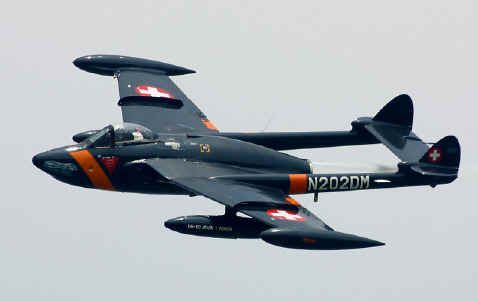 You shouldn’t have to look this one up.

This one is a LOT tougher than the one above, and for that reason,  I’ll put the answer at the bottom of this blog. We are using the honor system.

Martin, I’m counting on you to getting the answer on the first try. You’ve been on a roll lately. 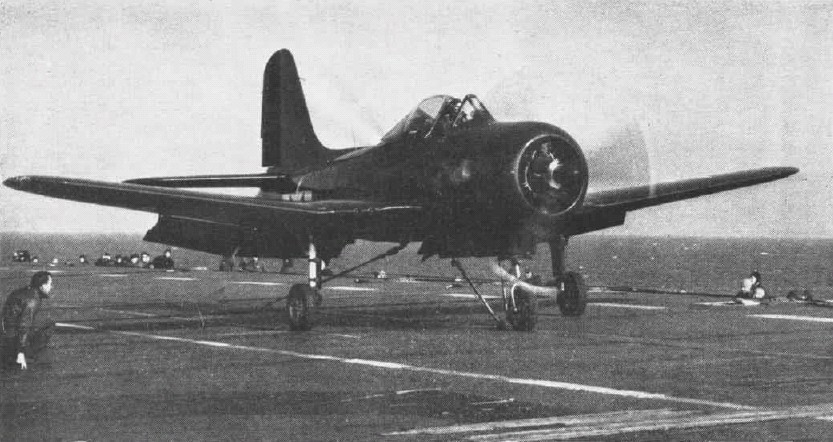 It’s always good to know who is whispering in Jo/Ho’s ears and pulling strings. 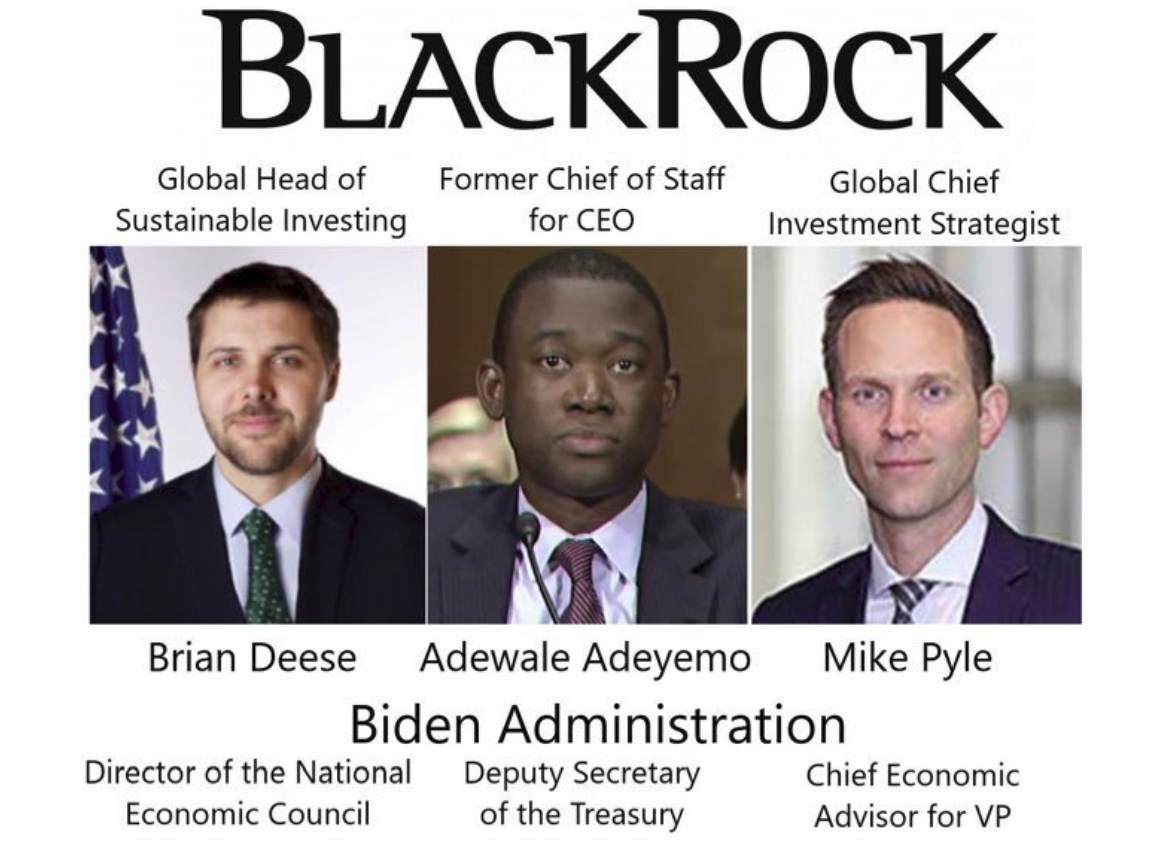 If you want some interesting reading, dive into Black Rock Corp.

You might wish to start here with Zerohedge. The war against home ownership. I’d like to write it off as a conspiracy theory, but it’s real and it’s quantifiable, and it’s part of a long-term strategy as part of the Great Reset.

They’re not after you. Not really. They’re after your grandchildren.

Arkancide? You be the judge. 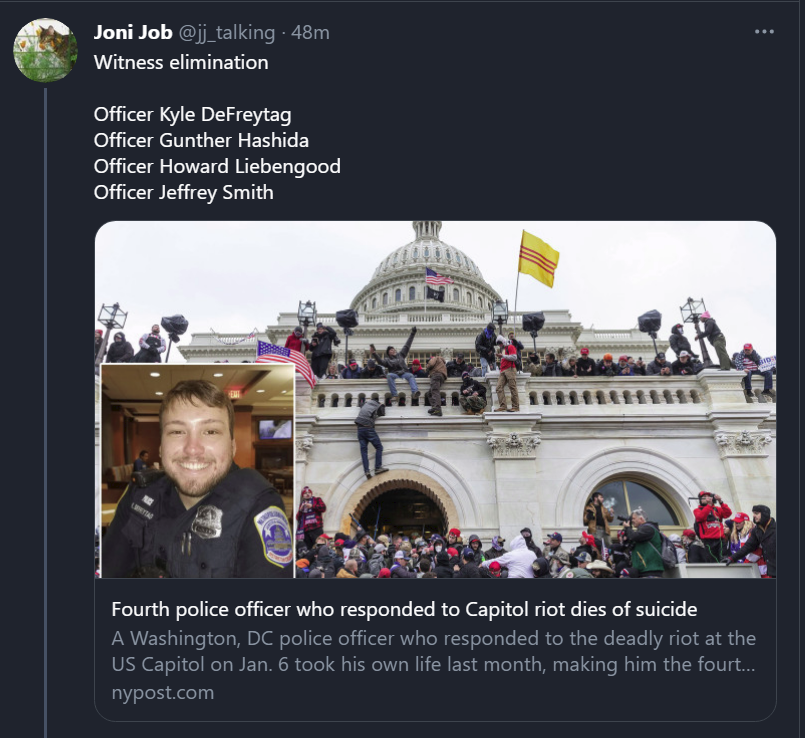 American Thinker asks if you can spot a domestic terrorist?

“The first indicator is demographics. According to our colleagues at the FBI, domestic terrorists are likely to be white, male, and middle-aged.  That is not to say all your middle-aged, white male friends and followers on social media are domestic terrorists.  It is simply a way of narrowing down the pool of potential miscreants.  You can basically eliminate from consideration anyone who is not white, male, and middle-aged while directing more scrutiny toward those who fall into that demographic…” 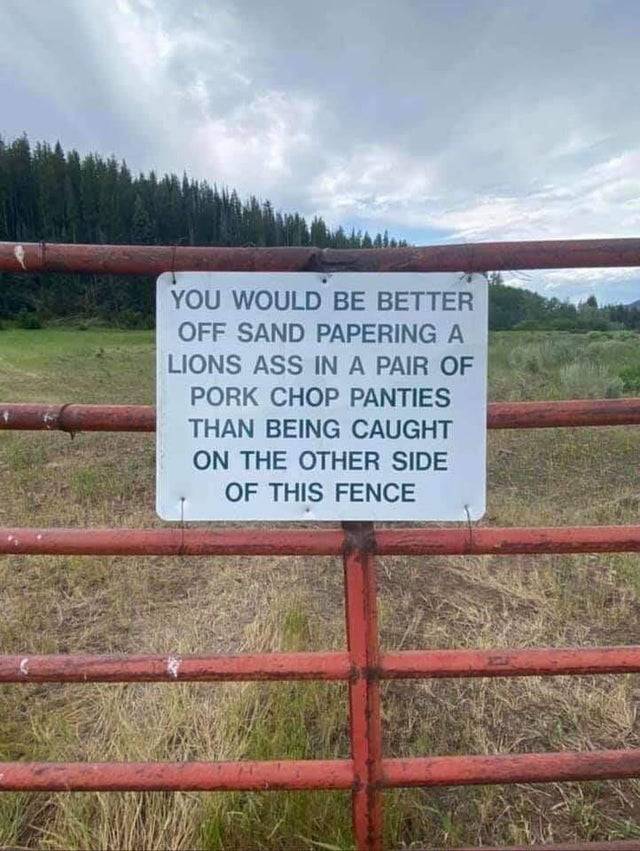 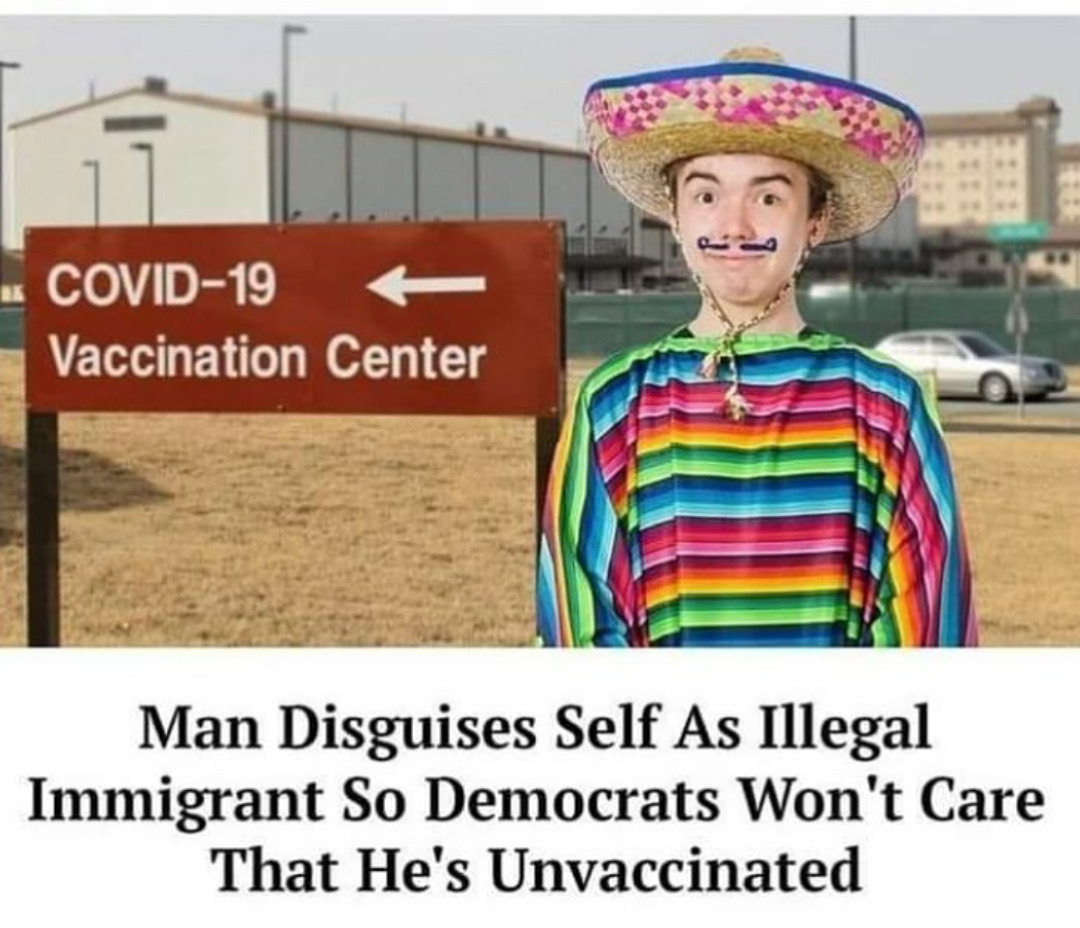 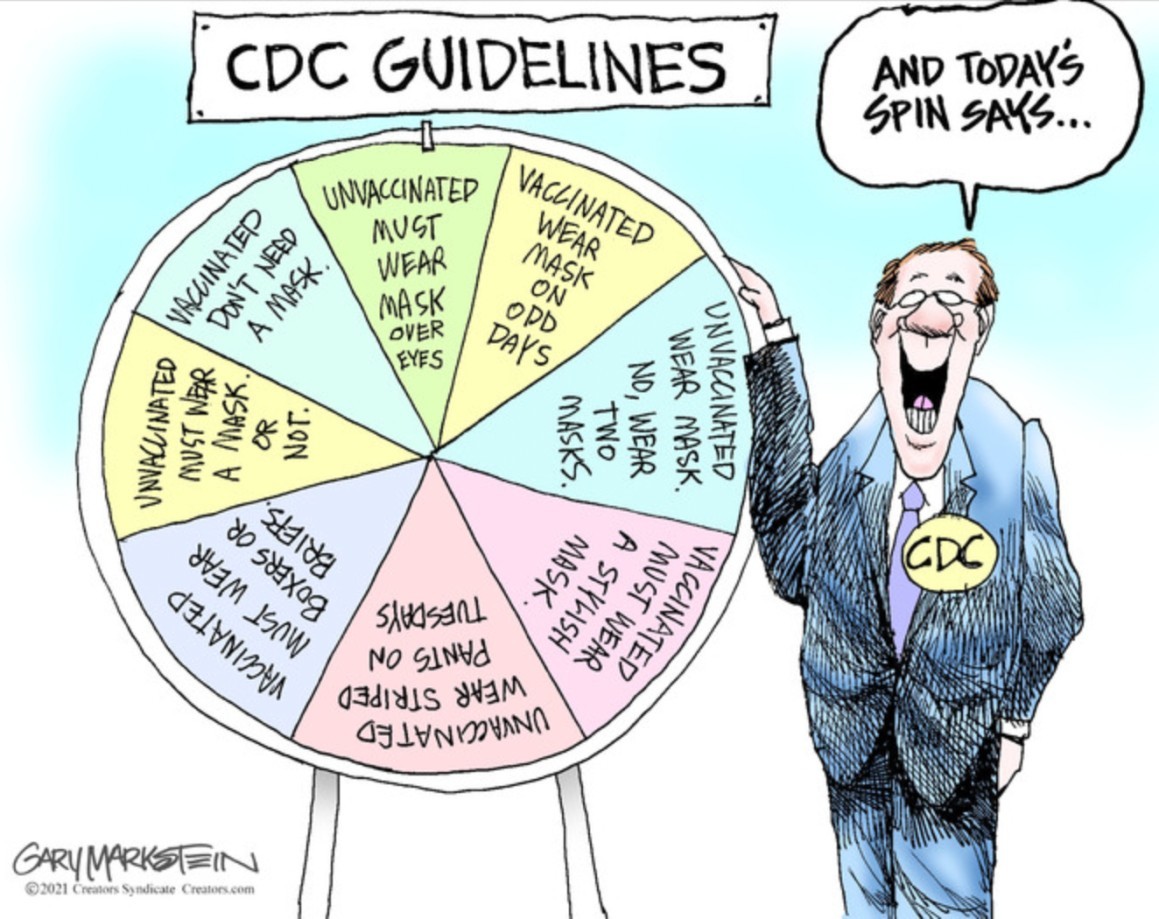 Silicon Valley, the Media, and the Democrat party are what Skynet was (Terminator Series): An existential threat to civilization and everything we hold dear. A threat to common sense, rational thought, individual freedom, the Constitution, and most of all, the Republic.

America has been the bulwark against tyranny in the world for almost a century. When our Skynet succeeds in eliminating the United States, the entire world will be less safe and, eventually, civilization will collapse just as it did when 2029’s Skynet launched its war.

Reese’s characterization of Skynet couldn’t be more accurate today: “Listen and understand. That terminator is out there. It can’t be bargained with. It can’t be reasoned with. It doesn’t feel pity, or remorse, or fear, and it absolutely will not stop. Ever. Until you are dead.”

It was an American mixed-power fighter aircraft designed by Ryan Aeronautical for the United States Navy during World War II. It was the Navy’s first aircraft with a jet engine. Only 66 aircraft were built before Japan surrendered in August 1945. 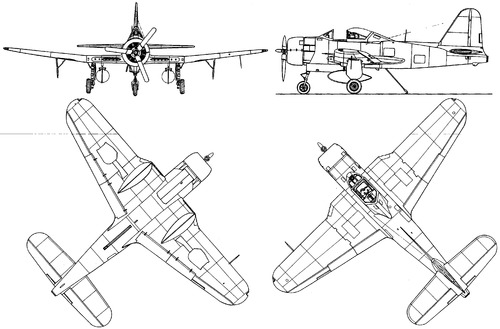 From a guess-the-aircraft perspective, it was a fair entry because it was production fighter aircraft, though it entered the Pacific Theater too late. There weren’t many Japanese planes left to shoot down at that point.