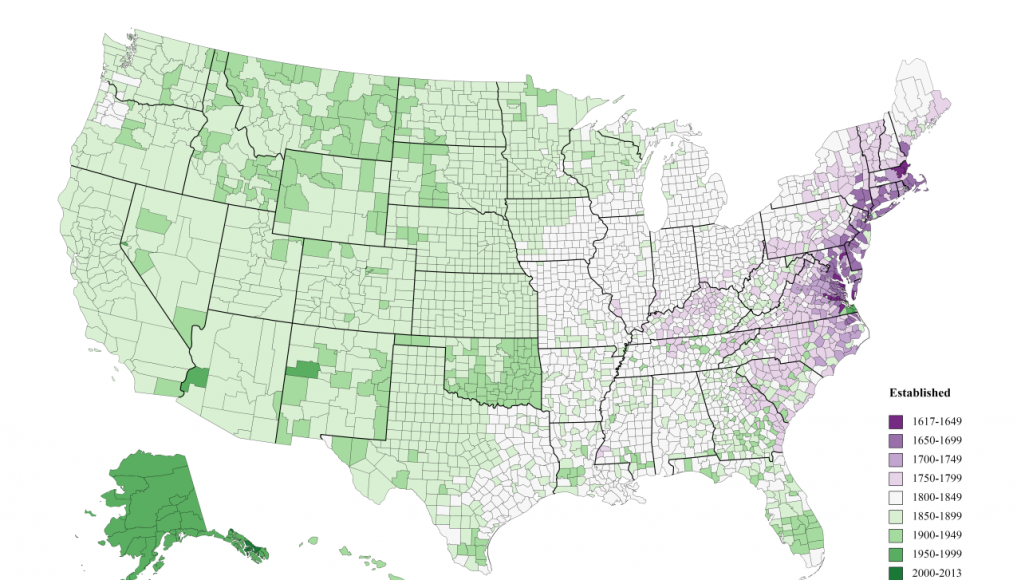 For Democrats like John Kerry, no sacrifice is too great for the greater good — as long as it’s someone else doing the sacrificing.

In an interview from Glasgow, Scotland, this week, he made it clear that the policies of the White House he now serves are dead set on directly killing an industry that employs more than 40,000 of his fellow citizens…more here.

“The democratic party is a house of cards ready to come tumbling down.”

The old Republican Party is gone FOREVER. The days of fighting endless wars, supporting nation-building, loose immigration policies, idiotic trade deals, and surrendering our culture to left-wing arsonists are OVER—and they are not coming back!

We are now the Working People’s party. We will be tough on crime, strong on borders, strong on trade, proud of our heritage, and proud of our American values. We will defend our citizens’ jobs and wages. We will protect our people’s homes and communities. And we will defeat the Woke Zealots trying to destroy our country.

Here is the critical lesson for the Republican Party: In the face of this dangerously extreme, incompetent, and disdainful political opposition, we should not concede the Radical Democrats a SINGLE VOTER. Their party has declared war on police, war on energy, war on jobs, war on work, war on parents’ rights, war on women’s sports, war on borders, war on the Second Amendment, war on free speech, war on American Culture, and even war on Thomas Jefferson, George Washington, Abraham Lincoln, Old Glory, and the National Anthem.

Name the Aircraft and Country Flying it 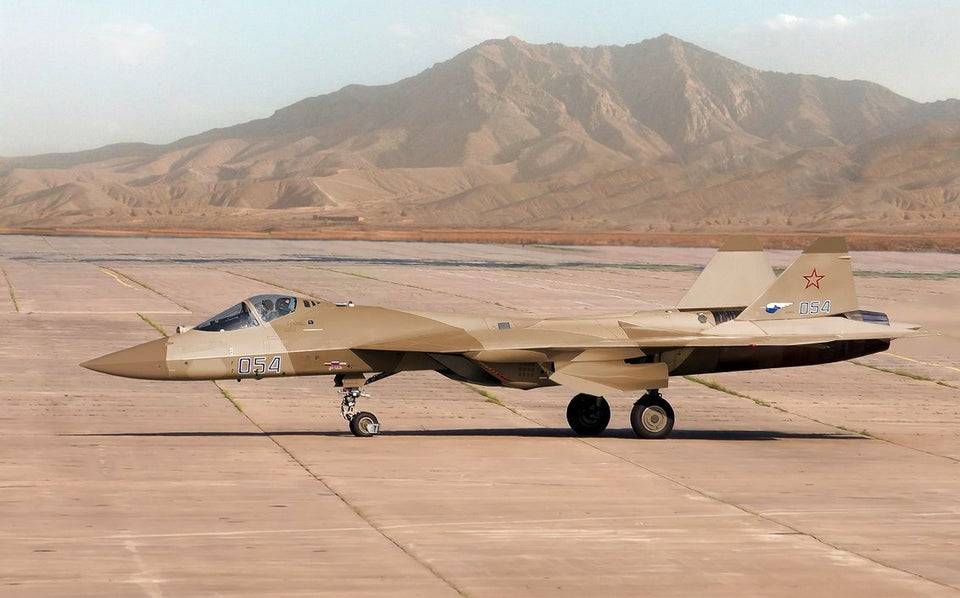 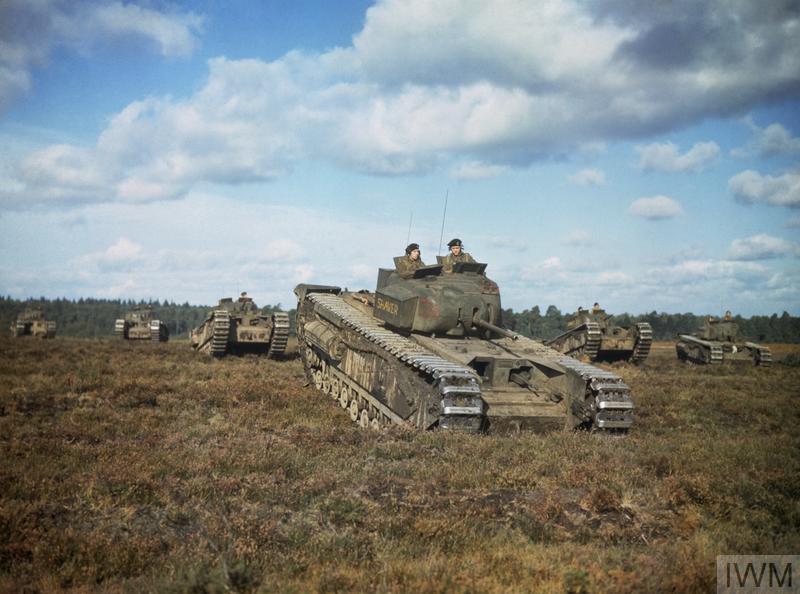 You Keep Asking for Maps 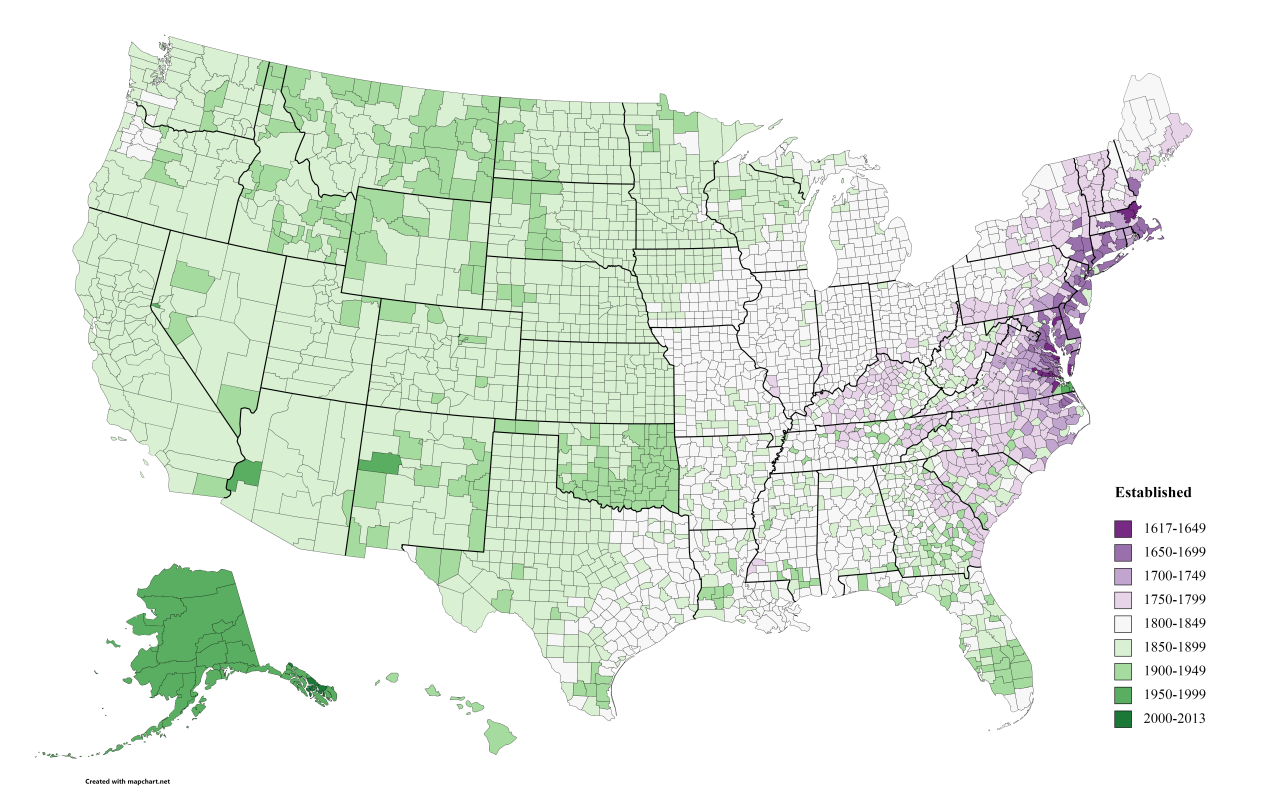 The age of US counties and county-equivalents.

National Debt as a Percentage of GDP 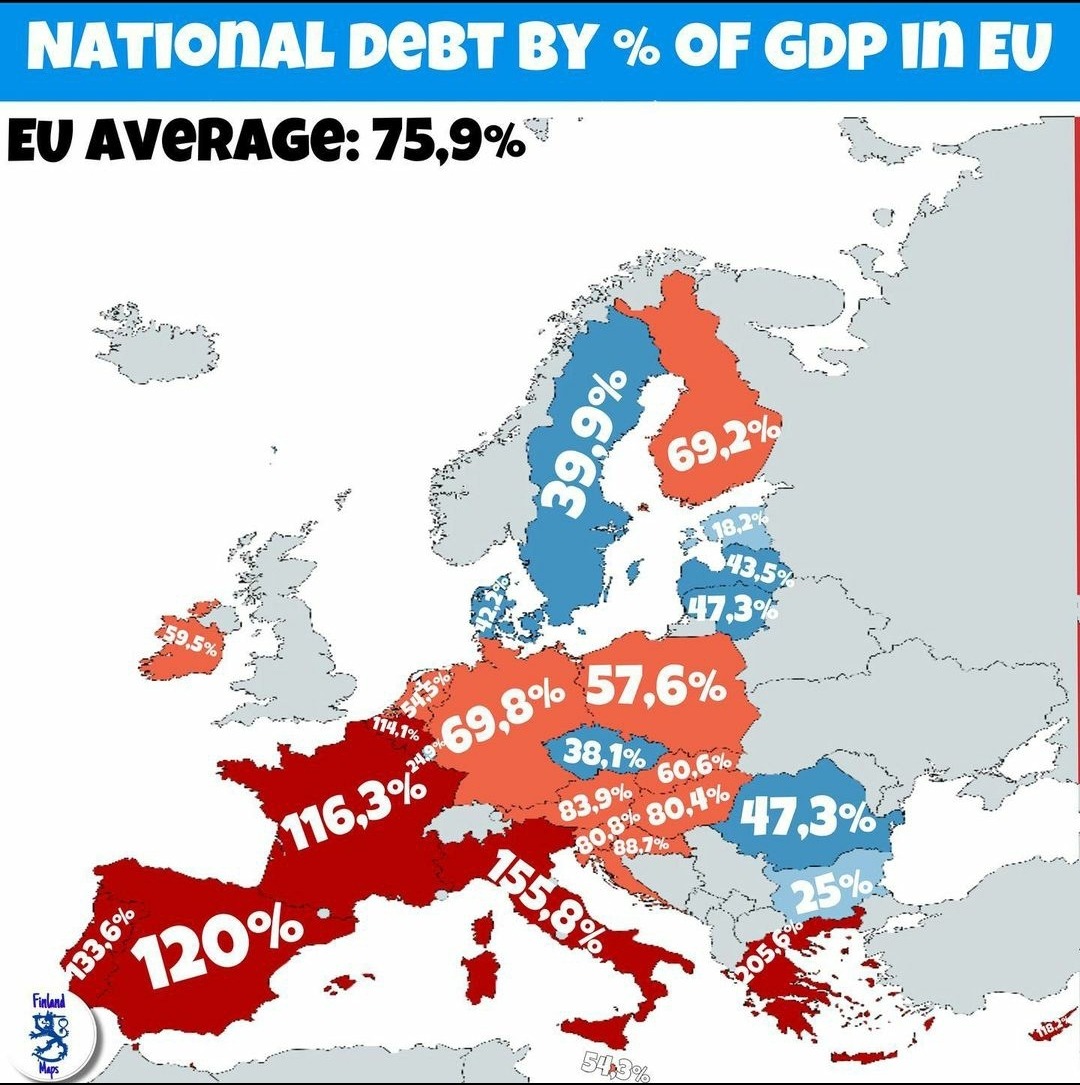 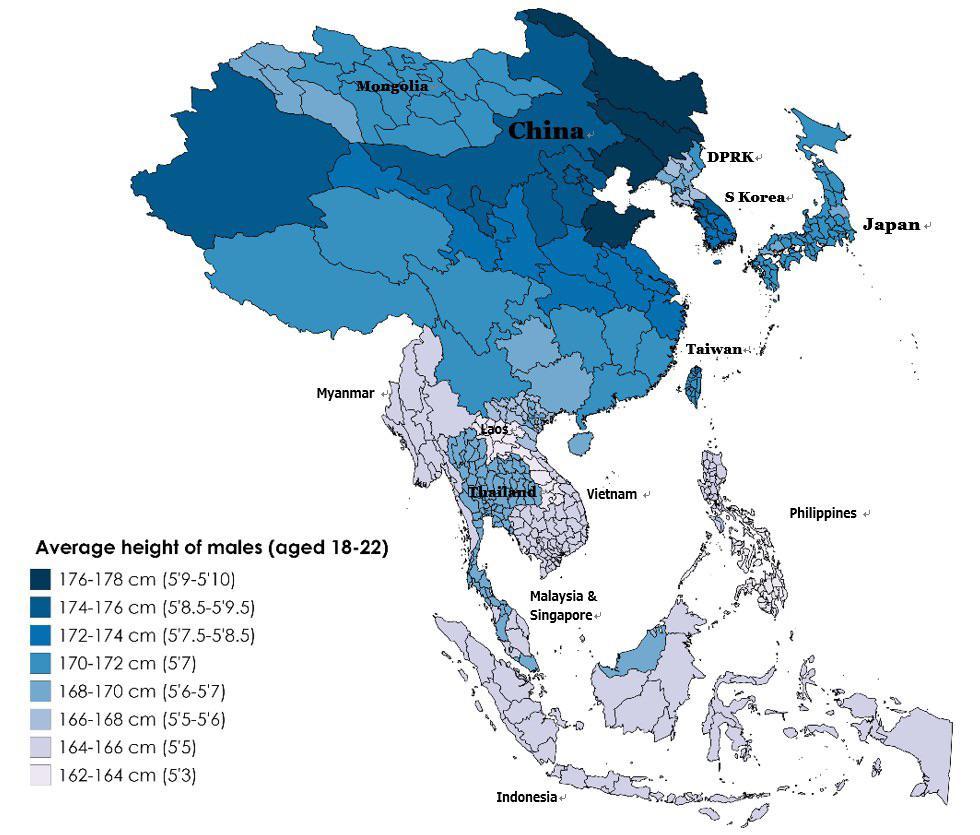 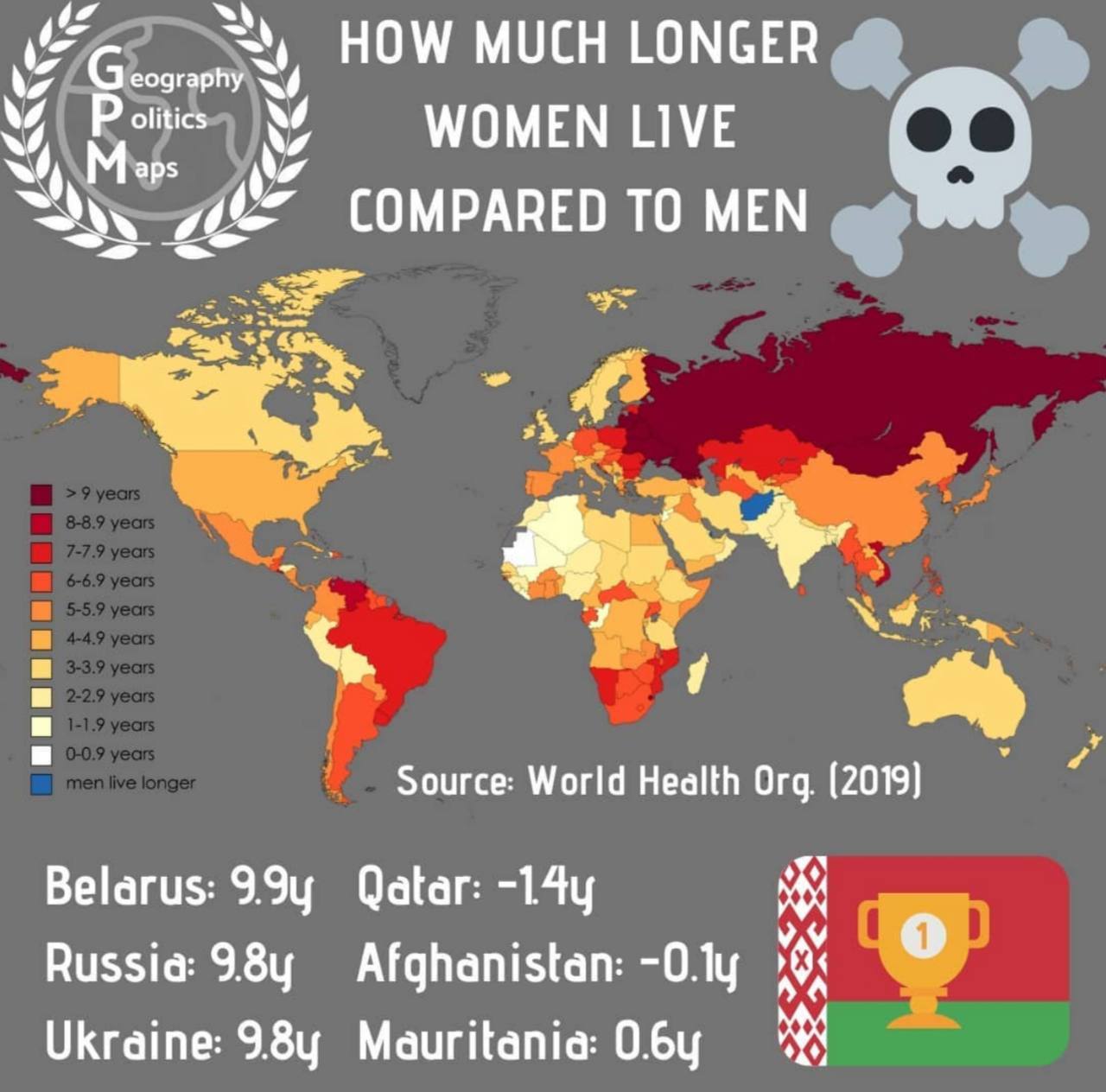 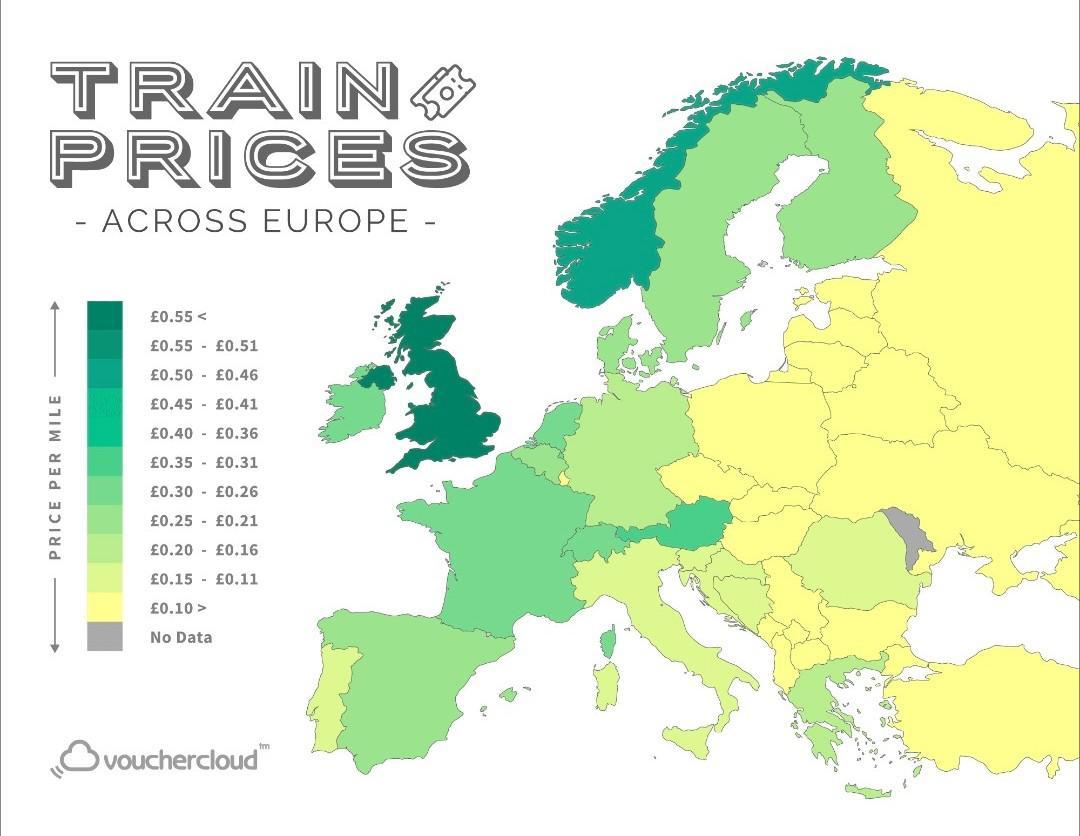 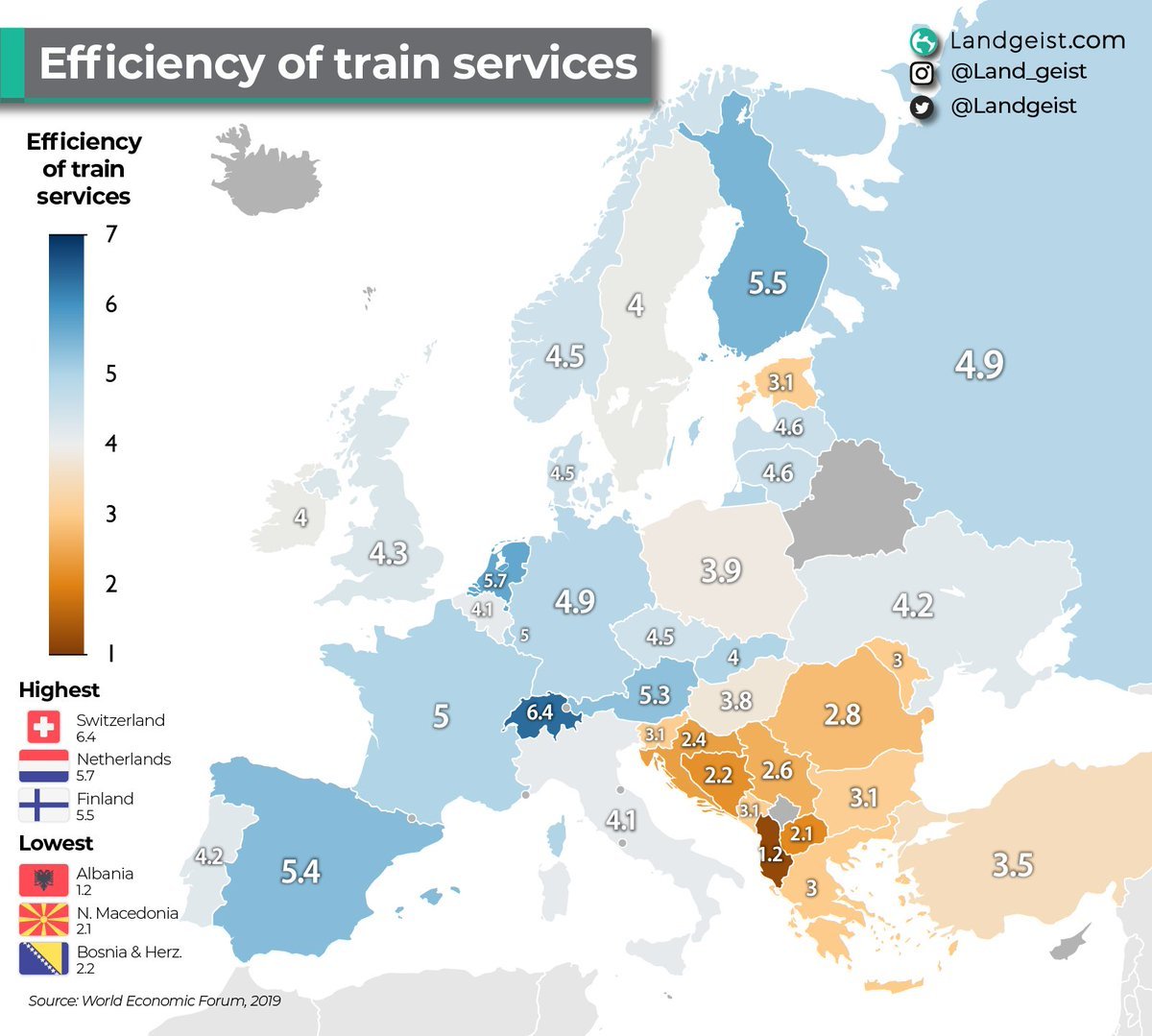 Why an Electoral College? 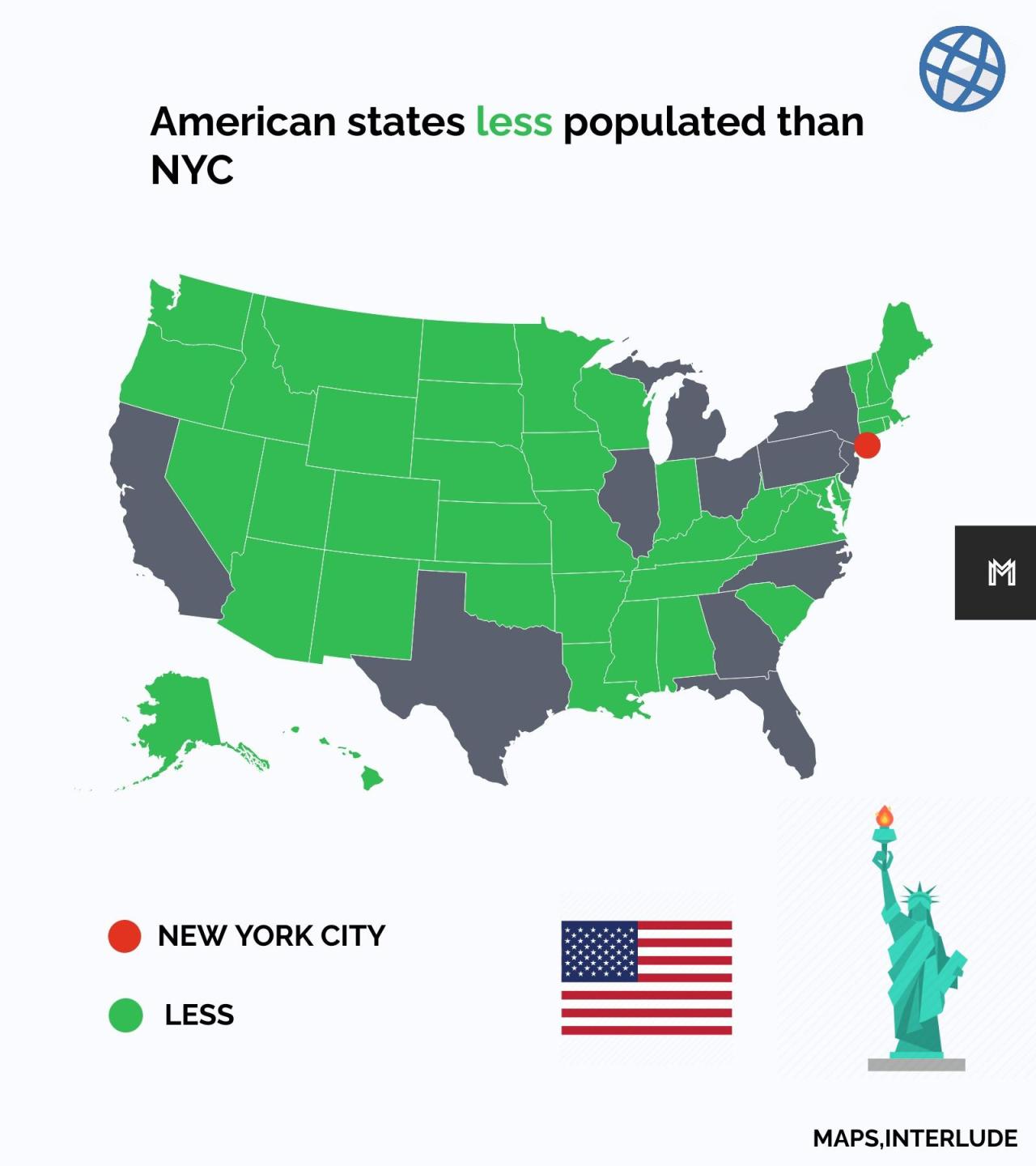