I don’t know what the current politically correct term is for Islamic Terrorism. I think that in the US, President Obama usually prefers that we call it “workplace violence”. What do the French call it now?

For many years, France has embraced Muslims and had enabled the more radical among them. When Ayatollah Khomeini took over Iran during the revolution in 1979/80, he departed from his haven in France. How is that working out for the French? How about for the family members of the slain Charlie Hebdo workers?
Some of you may think me Islamophobic. I am not. There are Muslims who live around me who attend the mosque down the street. I am not afraid of them. It bothers them that I open carry a .45 Kimber around the neighborhood, but they are respectful and so am I.  I don’t fear Islam. Charles Martel didn’t fear them either. It’s foolish to deal from a position of fear. President Obama’s position on Islam has never wavered. We know how he feels. 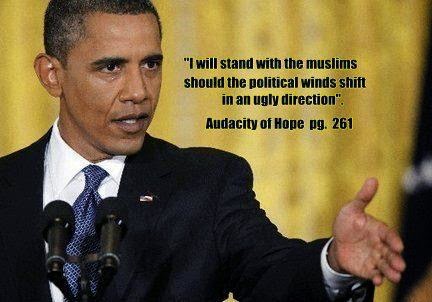