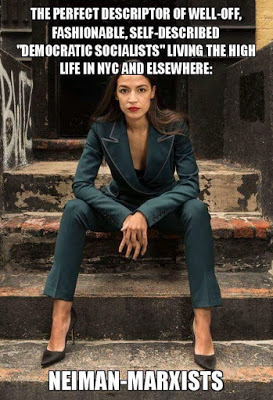 Facebook
Twitter
Pinterest
WhatsApp
Observation: There is a conversation to be had about being the undeclared socialist champion of the lower class, posing in a decaying, dystopian urban setting while smugly wearing expensive, designer, 5th Avenue clothing that none of your constituents can afford.

It’s not unlike morally bankrupt former VP Joe Biden declaring that all Republicans who voted for President Trump are the “dregs of society”, or the elitist criminal, Hillary Clinton, calling those same people, “deplorable”. It’s good to know what our “betters” think of us.
Observation: It’s nice to have a view from the rear deck that isn’t somebody else’s window – or rear deck. 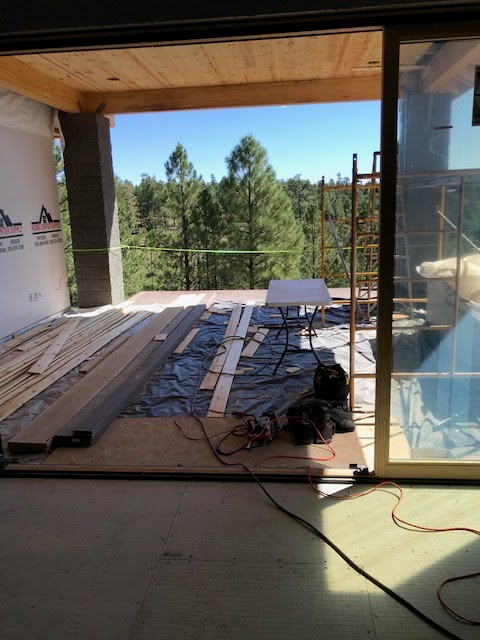 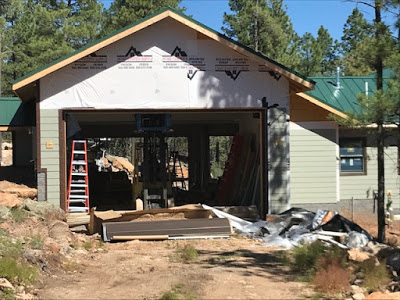 The tile floor is going in, the tile showers are going in, and after that, the stone fireplace, kitchen cabinets, Sub Zero stuff, etc. can be installed. I watched the garage doors being installed on Friday. The “back” garage door is a roll-up that accommodates an RV level vehicle driving in.
Such is the progress at the White Wolf Mine.  Not progressing as fast as I would like, but we’re close and the first moving day is two weeks off. There will be a second load, but not quite yet. I need to go through all of the first stuff – first. You all know how that goes. 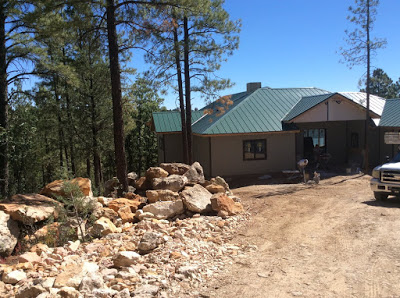 LSP asked me how the Pilatus Porter aircraft purchase is going. The answer to that one is that I’m waiting for receivables to land. Those of you who have run businesses will understand what I’m talking about. Overhead, taxes (part of overhead), and all of the demands that I must meet are always measured against cashflow. I try and play things conservatively.

The conservative thing doesn’t include blasting bedrock to make room for the new house (left). I’m not sure what I’m going to do with the rock. There has to be some sort of artistic thing that can be created, right?